Contact seller
This is a friends car that is located in central Missouri. He’s no stranger to buying stuff on the Internet but not so much selling so I’m helping him out. I will put interested parties directly in contact with him.
His father bought this car in the early ‘70s so it’s been well cared for by the same family since.
It was in storage for quite a few years and within the last year the steps were taken to put it back on the road including a new gas tank and sending unit, exhaust and brakes all the way around including a dual Rez master upgrade. It will need tires. I drove this car a little bit around the Mopar nationals last year and it runs great.
At some point long(ish) time ago the seats were nicely reupholstered. It does have a little rust but it’s isolated to the lower regions behind the wheels and he told me the rest is solid.
It is priced a $14,500 obo. 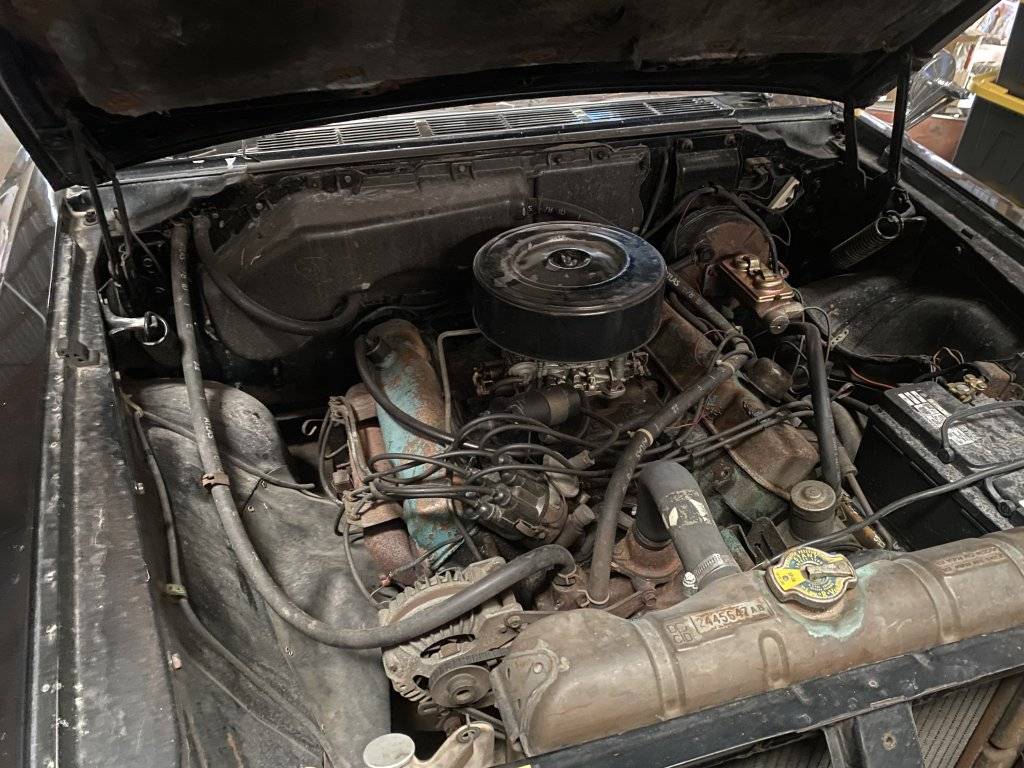 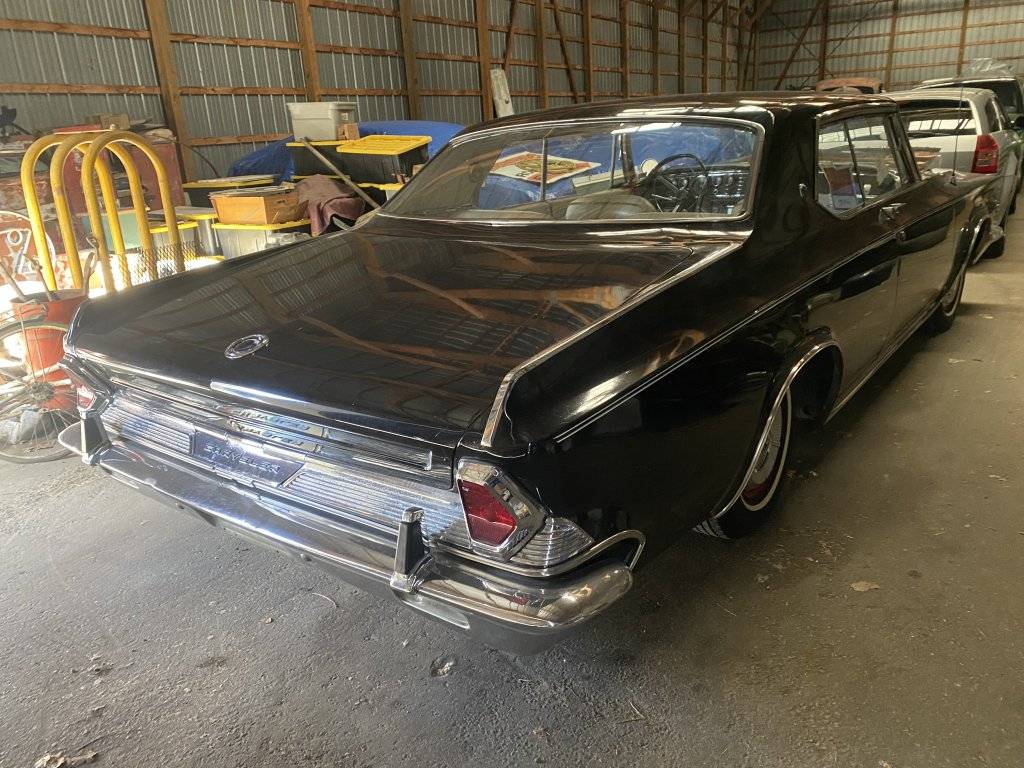 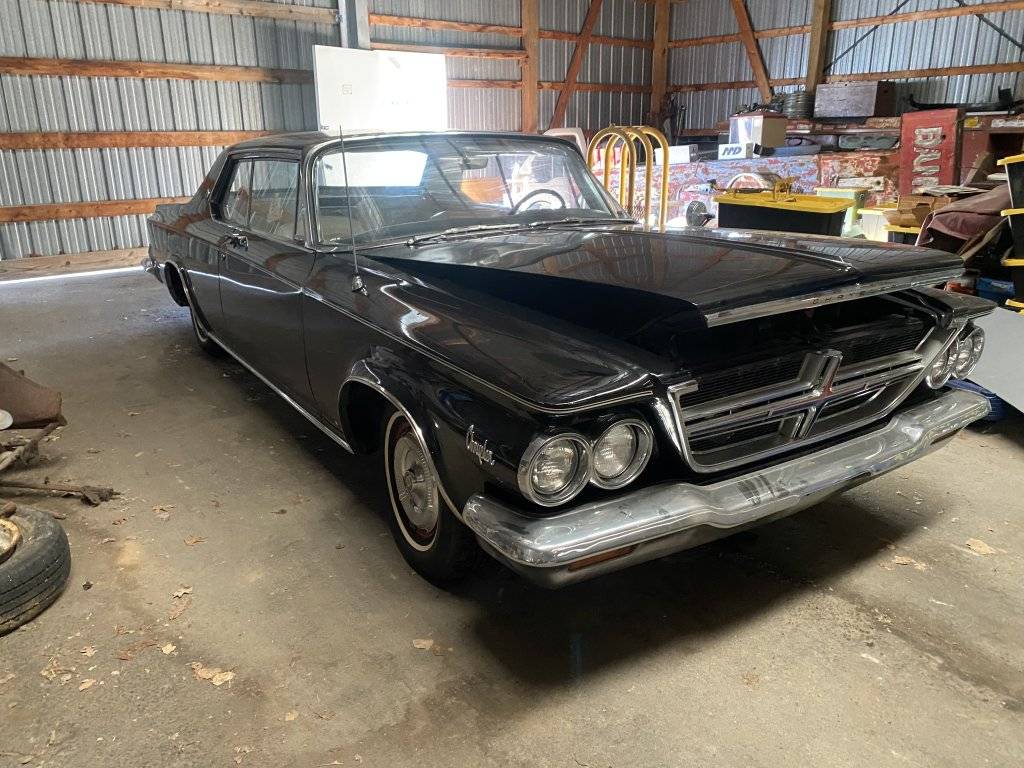 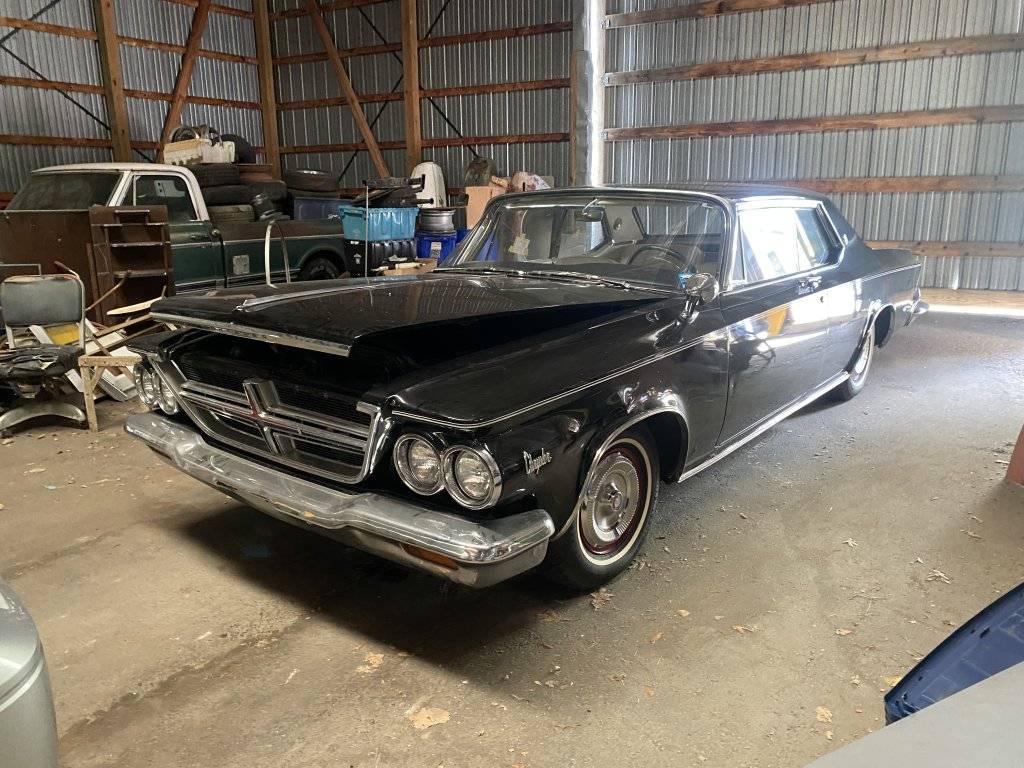 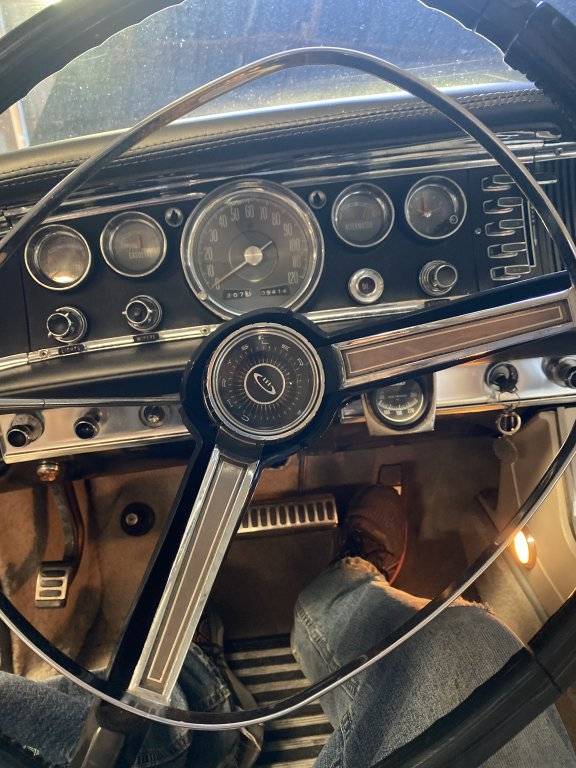 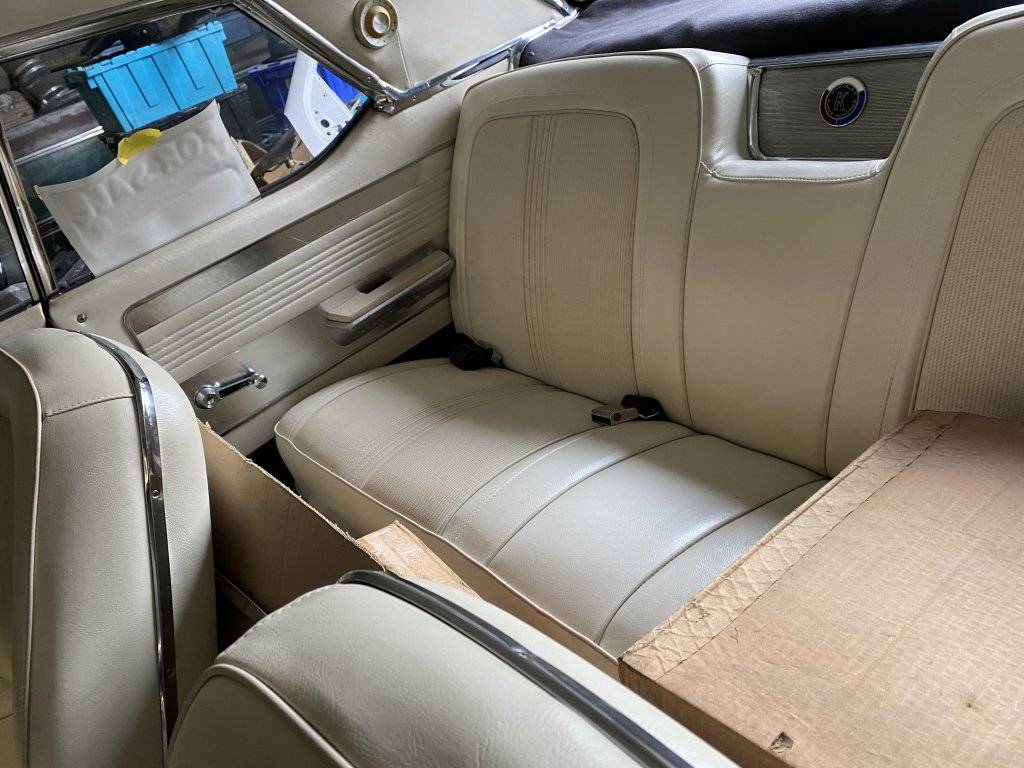 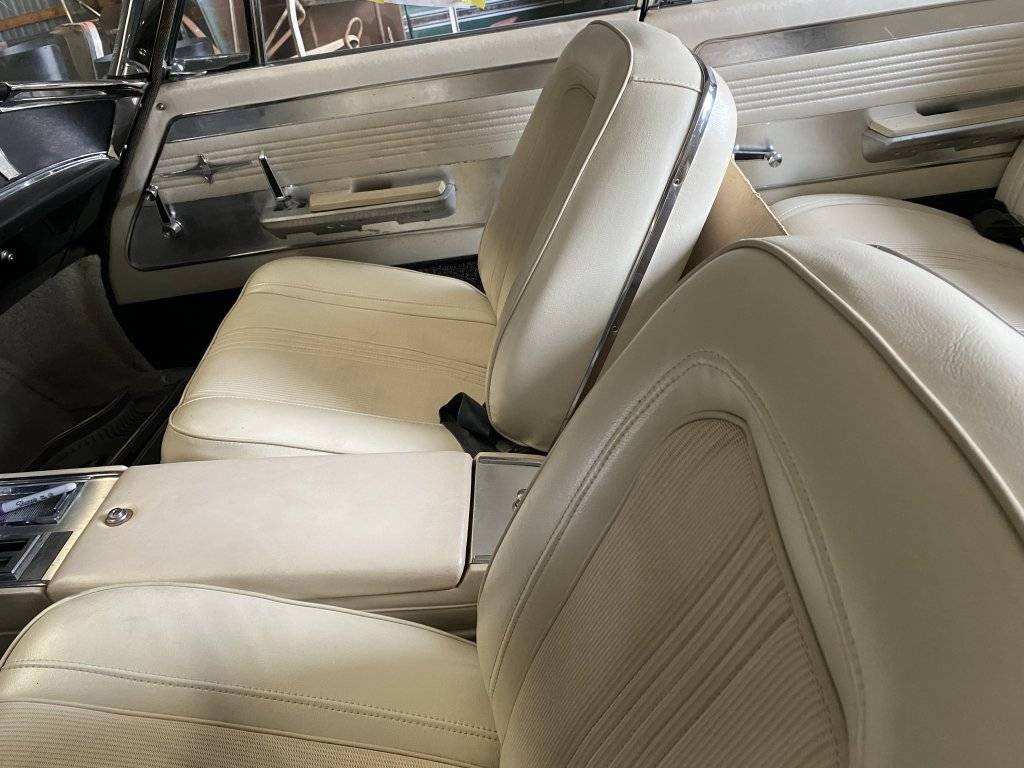 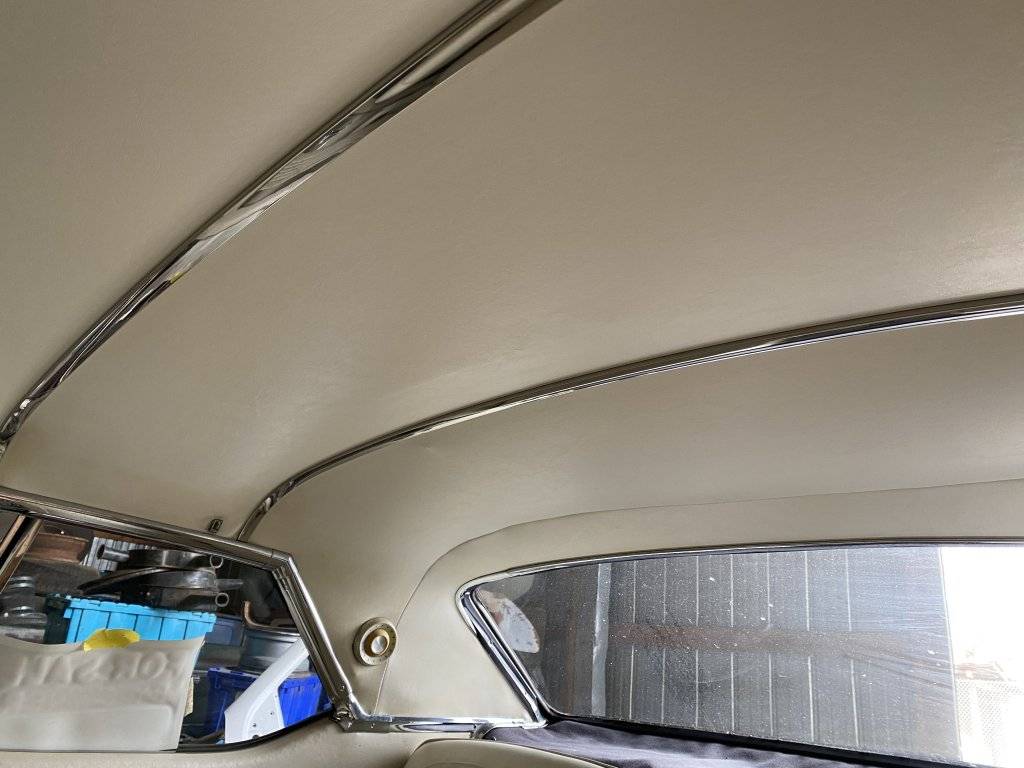 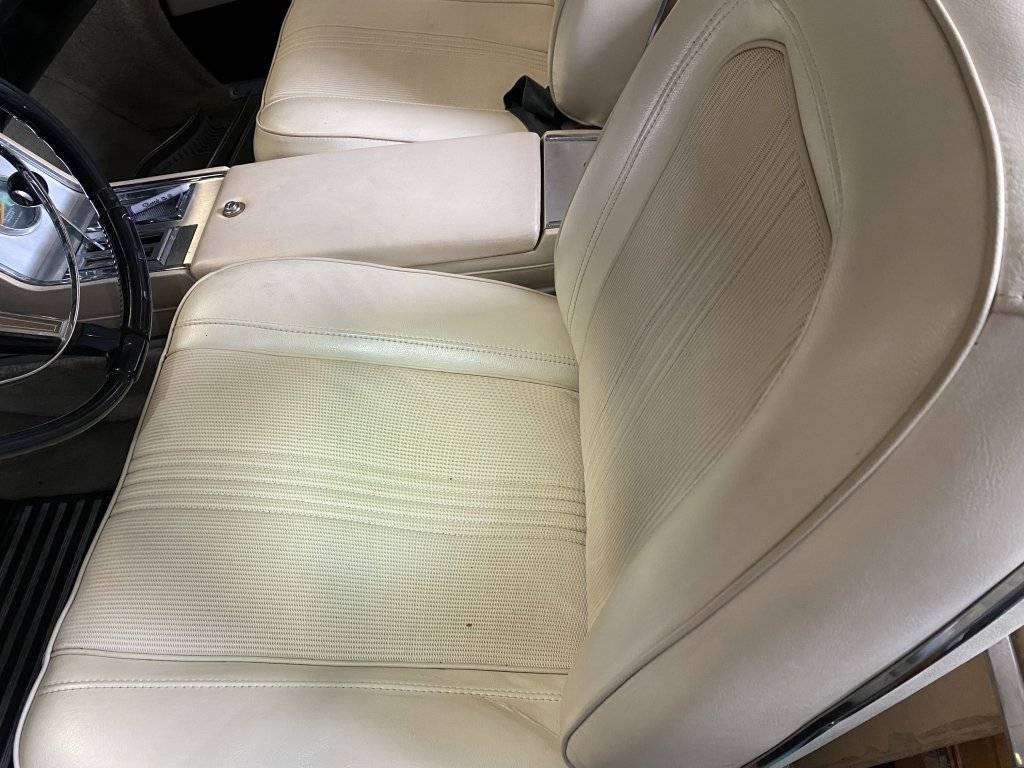 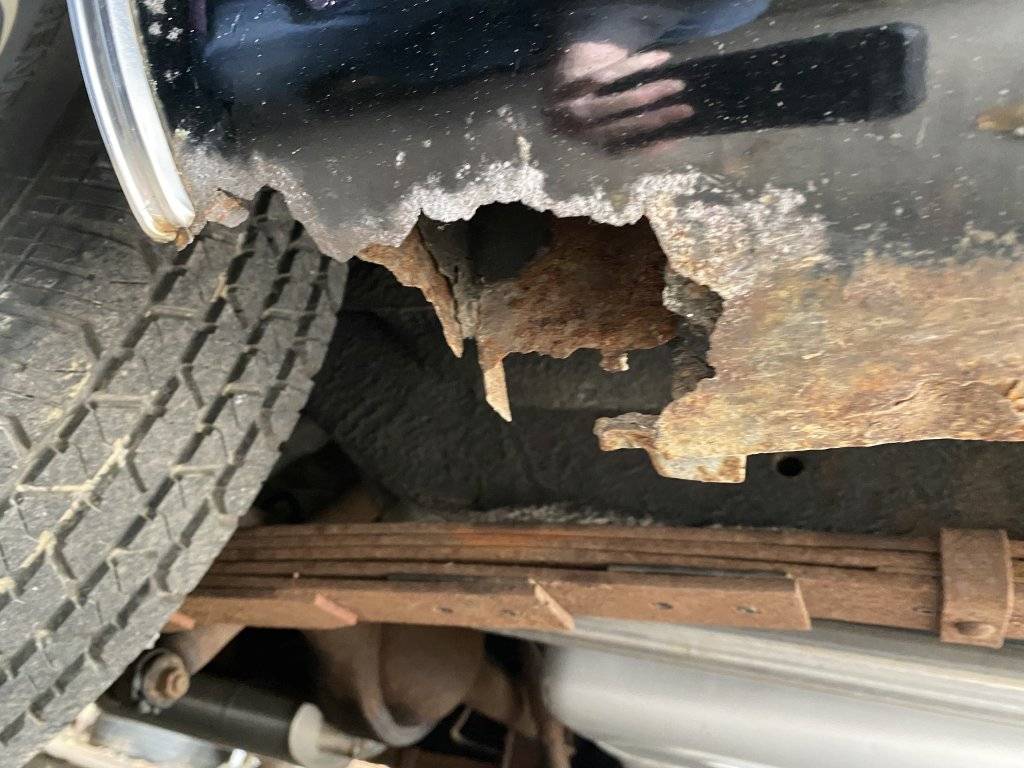 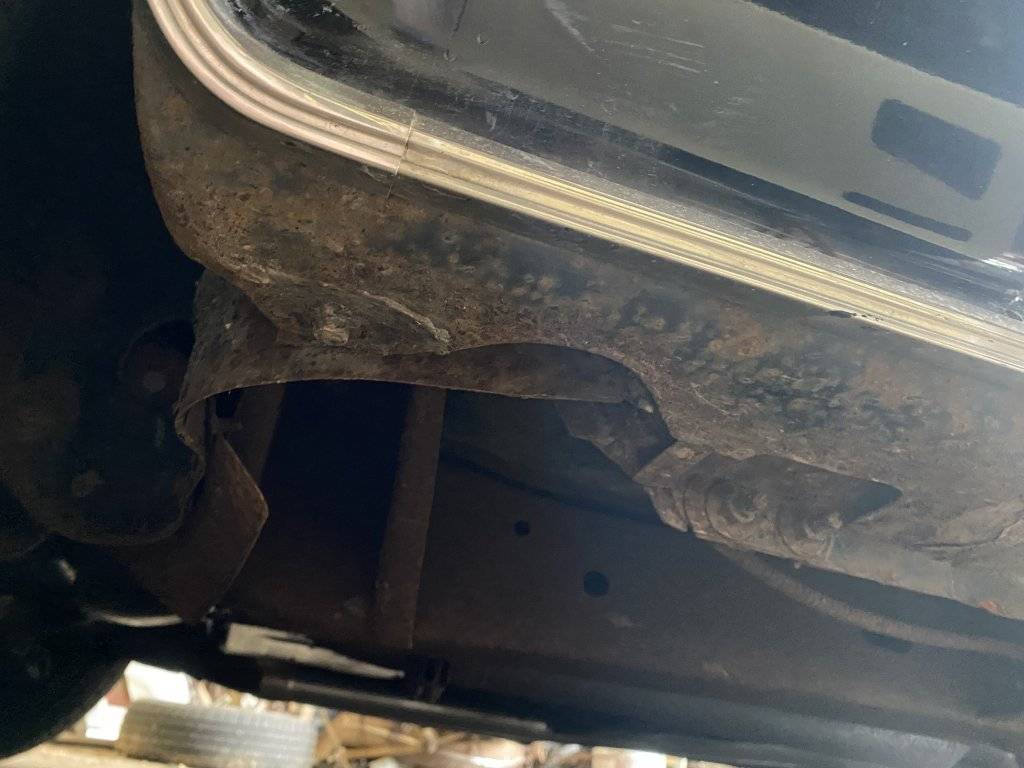 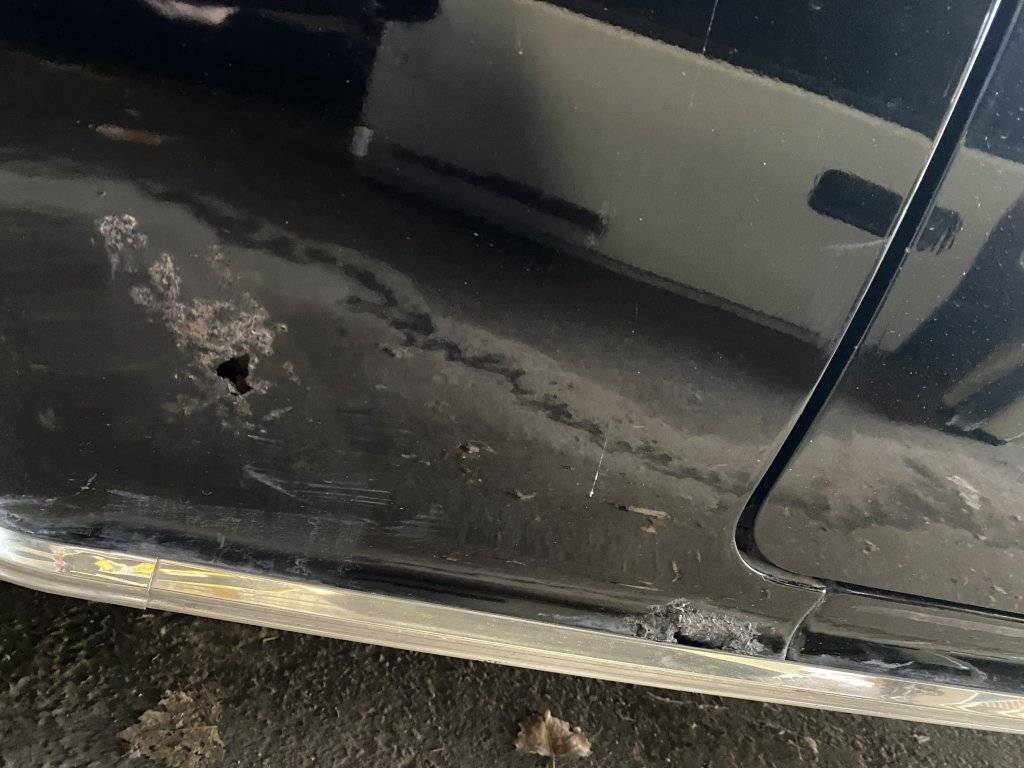 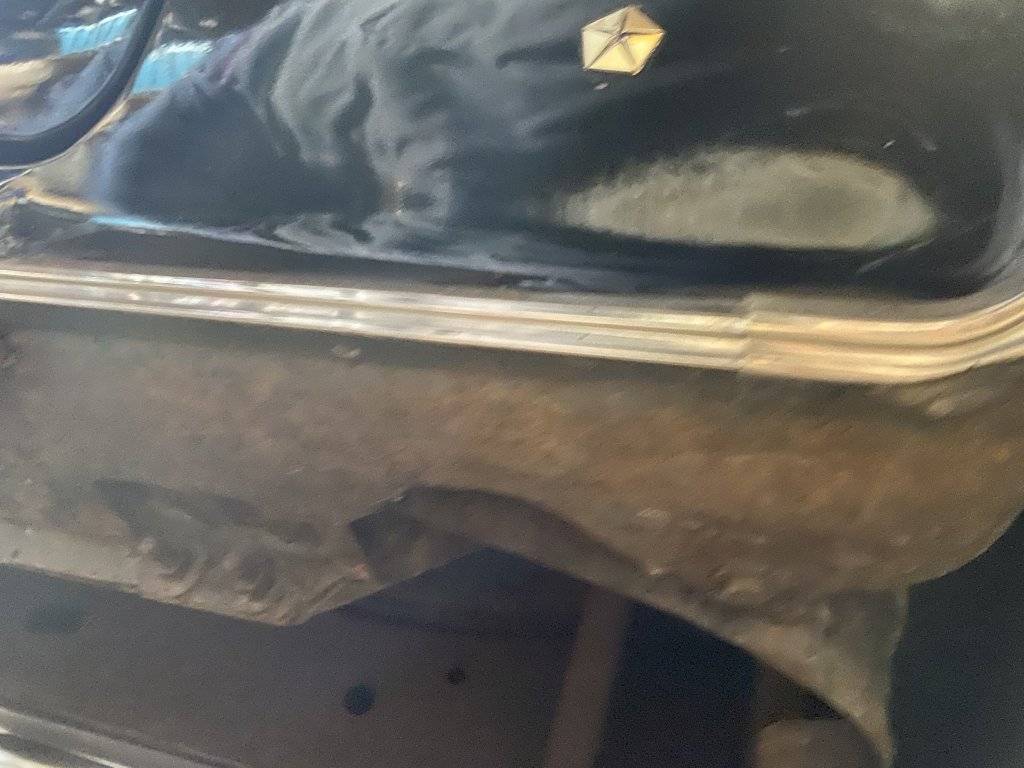 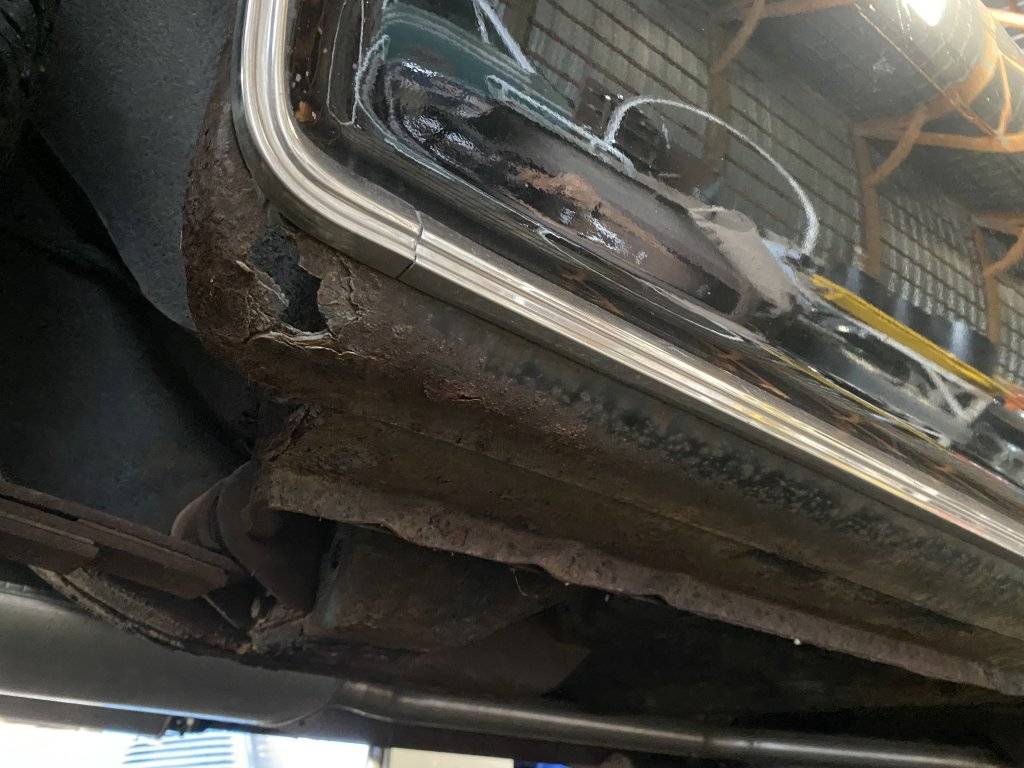 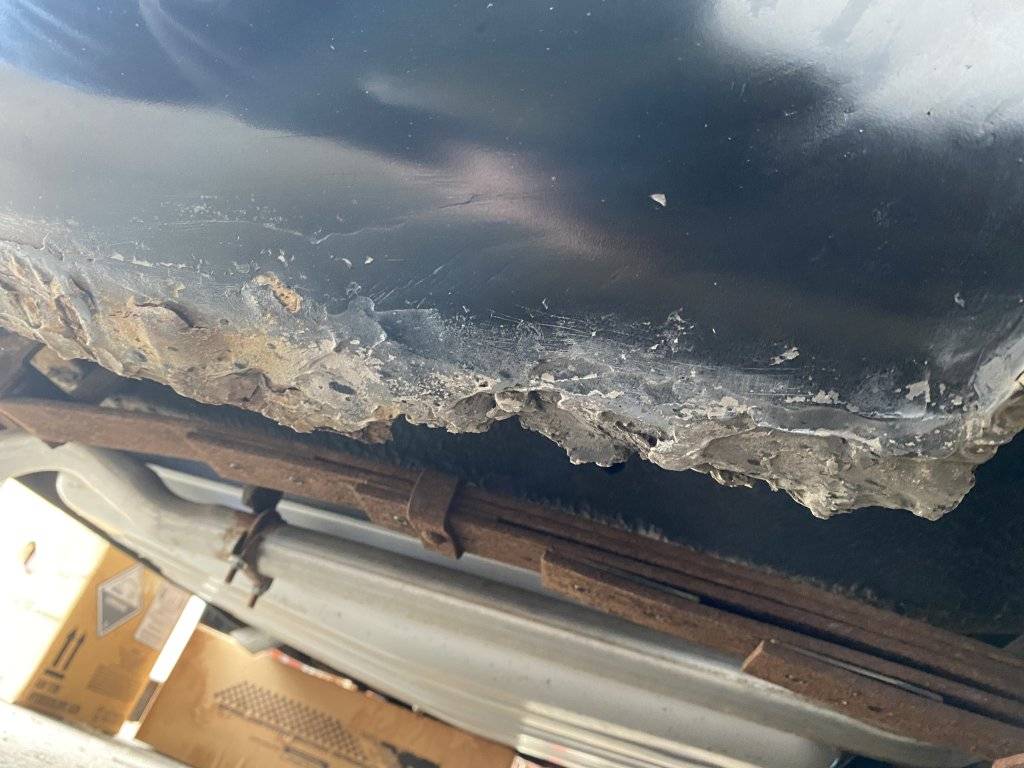 If you’re interested in it I’ll ask him about it.

@detmatt Sent you a PM

tbm3fan said:
I guess Missouri talk is different from California talk. There is a "little" rust and I say there is a "large chunk" missing.
Click to expand...

Minute for a car guy from Detroit.