My transmission is randomly dropping transmission fluid. It goes from no leak to puking under the car. I suspect I have a cracked torque converter. My question is do I try to find a 19 spline converter and have this one rebuilt, or just find a 67 and up Torqueflite with the 24 spline and put behind the engine? Any other thoughts on what could cause it to randomly lose fluid? My transmission knowledge is minimal so any advice would be appreciated. 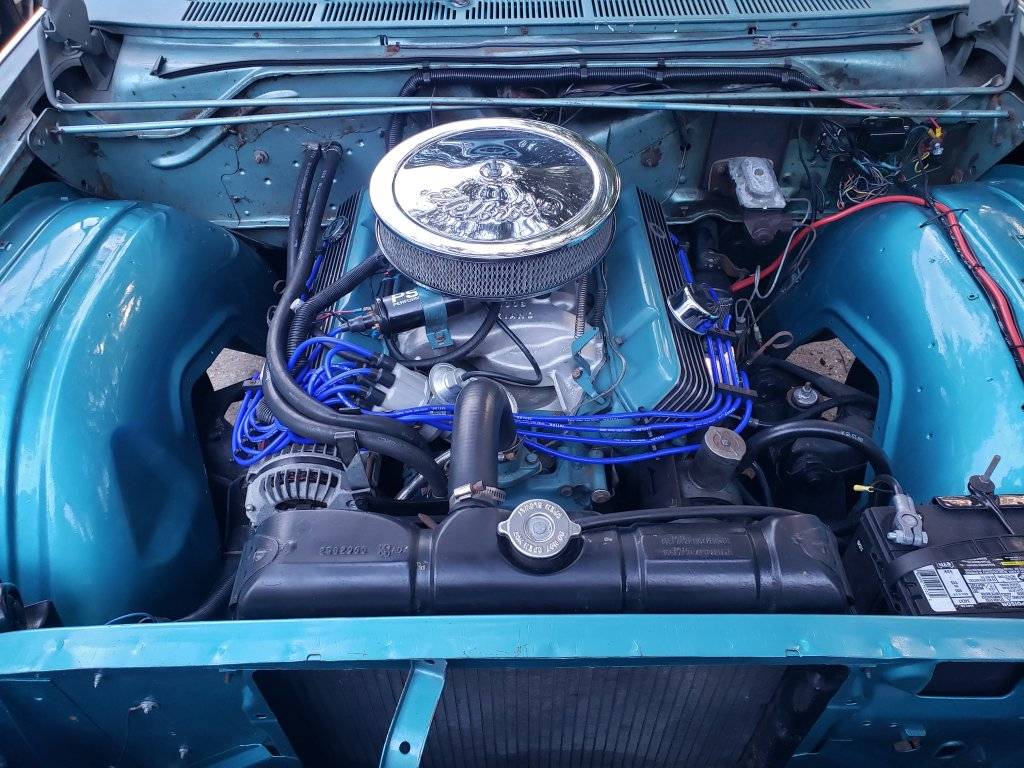 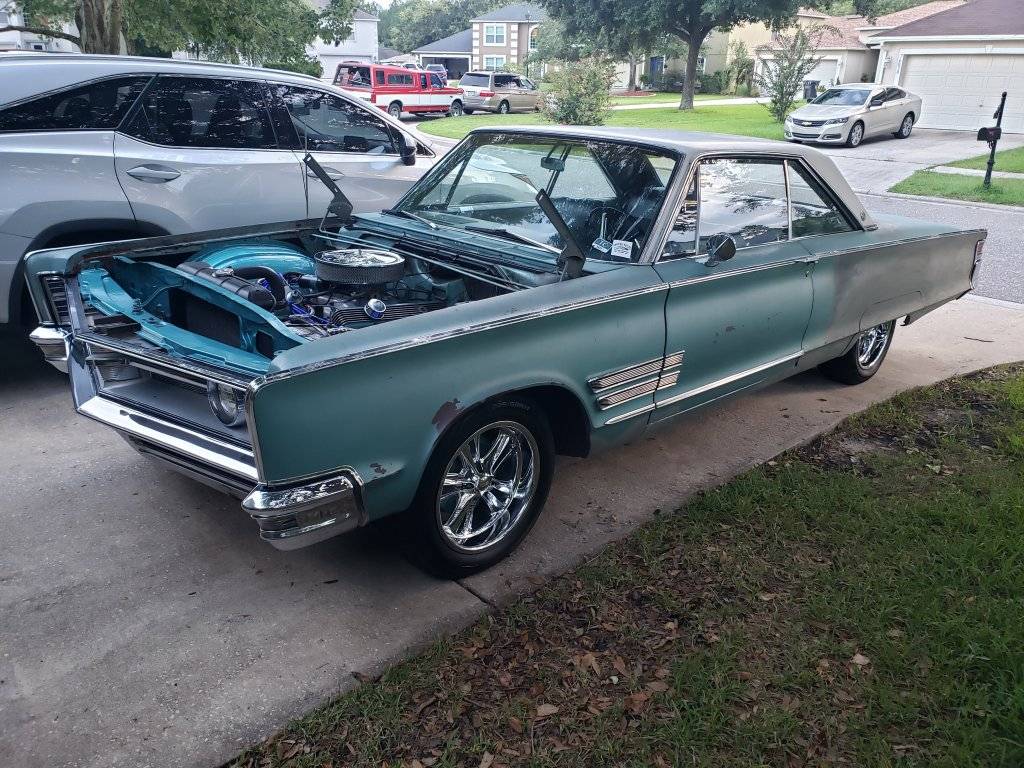 A727 will almost never crack the convertor with an 11.75" unit, that is what should be in your car. The transmission can leak from the hub seal on the convertor or the o-ring around the front pump assembly.
You need to take a can of brake kleen and clean up the oil residue on the out side of the transmission. Once it is clean, you should be able to tell,where the leak is coming from. Could also be from the selector shaft as previously noted. If someone with gorrilla arms has over tightened the pan bolts, this will cause them to dimple and not seat the gasket properly.

When you might add fluid, are you doing in when the powertrain is fully warmed up? Correct methodology and such, too? It could well be that the trans might be getting over-filled and is just getting rid of the extra fluid it does not need.

By observation, transmissions do not periodically lose fluid, but lose it steadily instead.

IF the trans only leaks after the car has sat for a good while, that would mean the atf level in the case has risen above where it would normally be. Any seals BELOW that level could be suspect, including the neutral safety switch on the lh side of the trans.

Just some thoughts and experiences,
CBODY67
You must log in or register to reply here.

NOT MINE Fury II wagon in Nevada