Contact seller
There were around 6383 of these made.
I want 10K for the project.
I'm always looking for other 2+2's but they seem to be really hard to find.
contemplating selling this to fund another project.
It's the most buried of all my cars.
Needs a full trunk pan. Has some rust around the rear window.
retains it's interior.
Has it's original block but the block has cracks in a few water jackets.
I have a repair kit with the motor. I also have all the parts new to rebuild the motor.
Frame was por15'd before I got it.
the guy I bought it from put a strap around the back of the car and hit a bump and it put a wobble on both rear quarters.
Purchased the car from the second owner. First owner was said to be a school teacher in Tennessee and she made the dealership put a column shift in the car as the story goes.
Haven't phs'd it. Didn't need to as I love the car without even that document.
Titled. Not in my name, still in the second owners name.
If the 10K is too much, please find another one in this shape for less and tell me where it's at. I'll consider purchasing it.
It took me several years to find a project car. Just have not gotten around to it.

If someone is serious about the car I will take some more pics.
I know it looks like crap with all those other pontiac grand prix parts on it but it doesn't get noticed much like that all the way in the back of a line of cars.
Attached Thumbnails

And the pics to add to this posting. 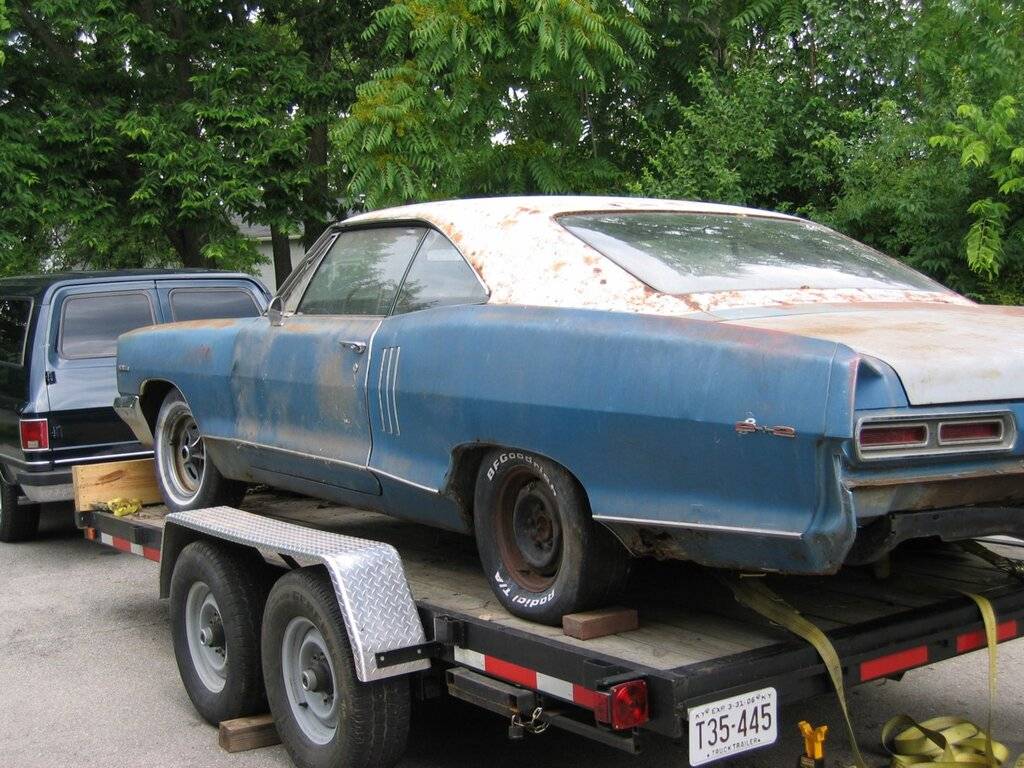 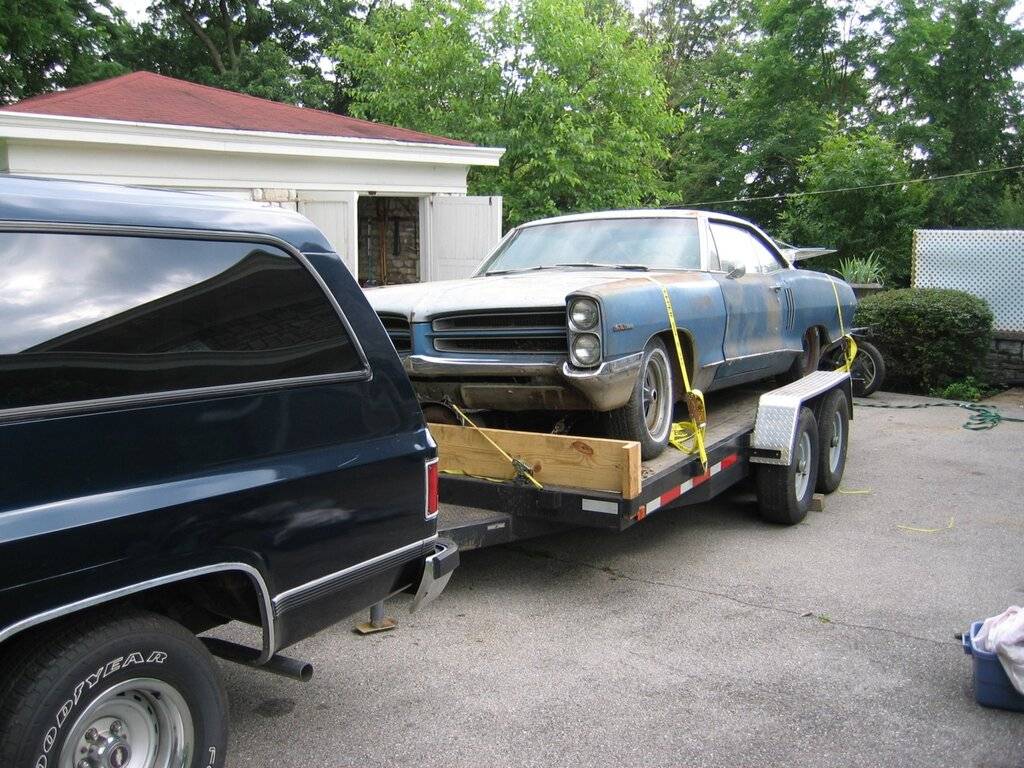 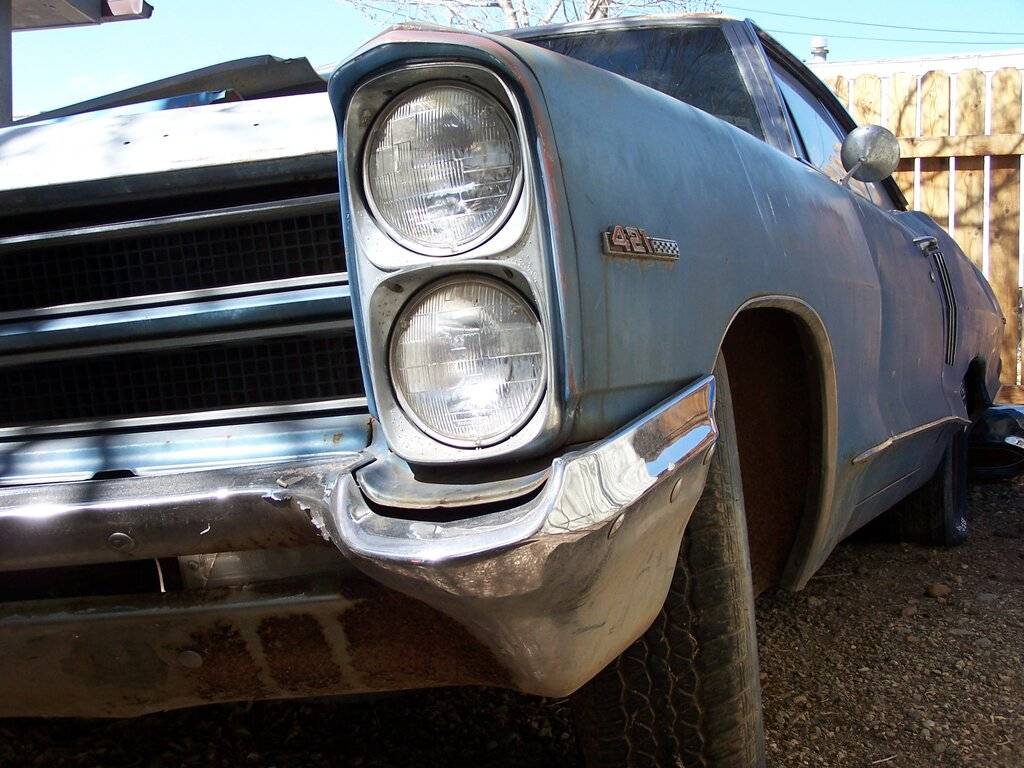 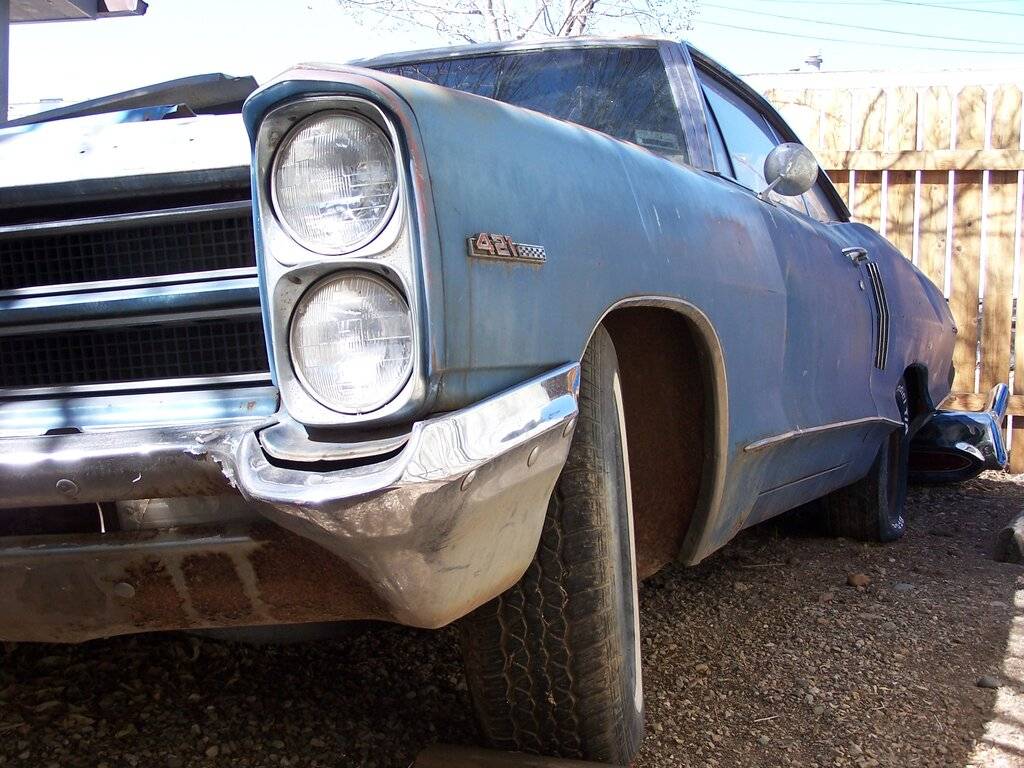 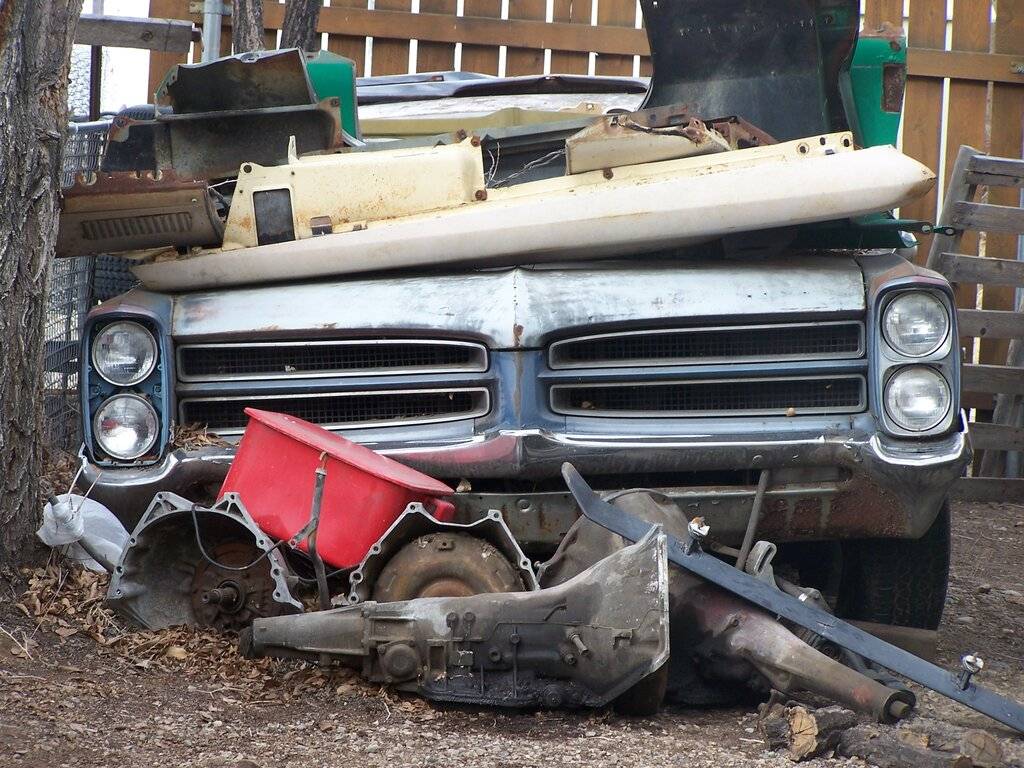 T
Detroit/St Clair Shores, do you know this Pontiac 2+2?

W
I have spark when cranking, but not in the run position