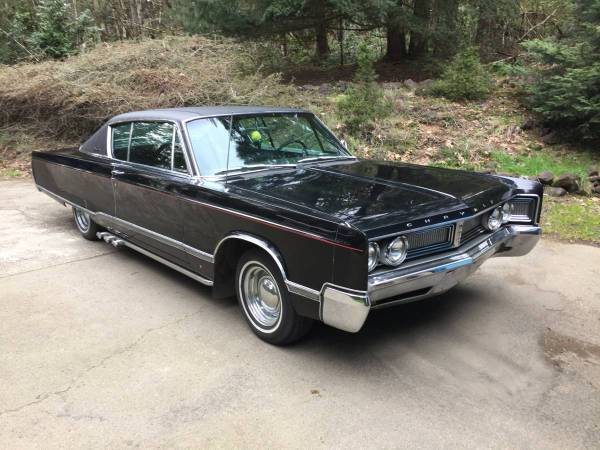 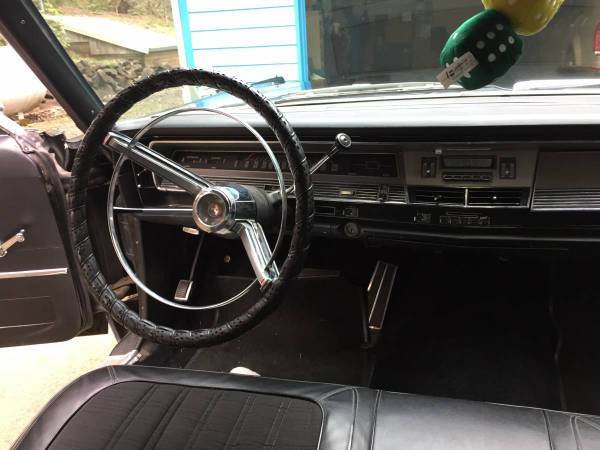 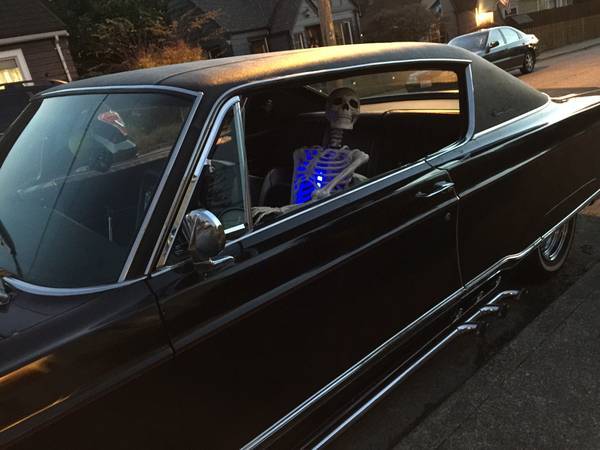 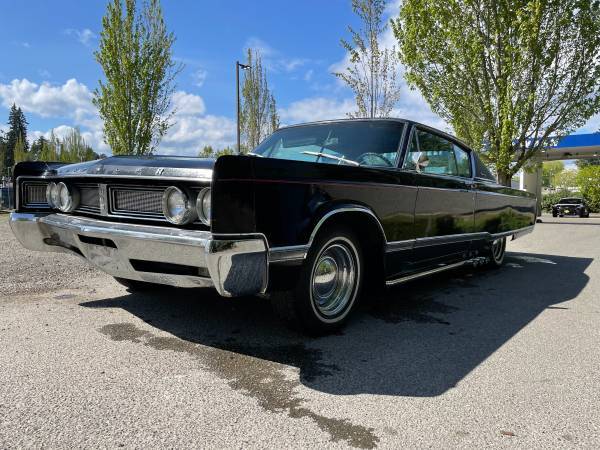 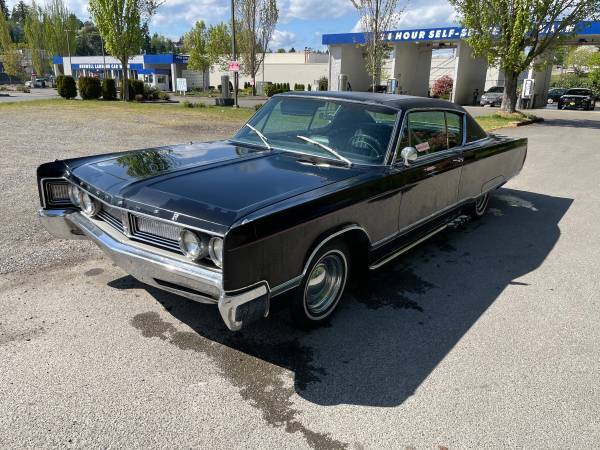 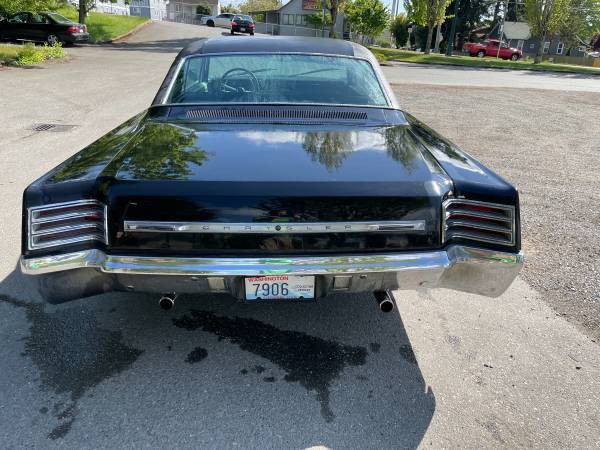 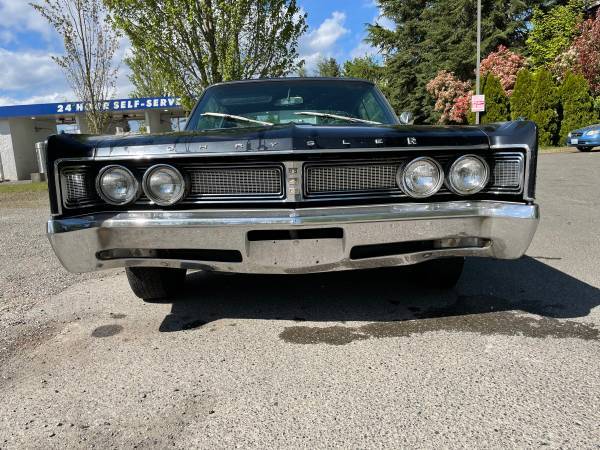 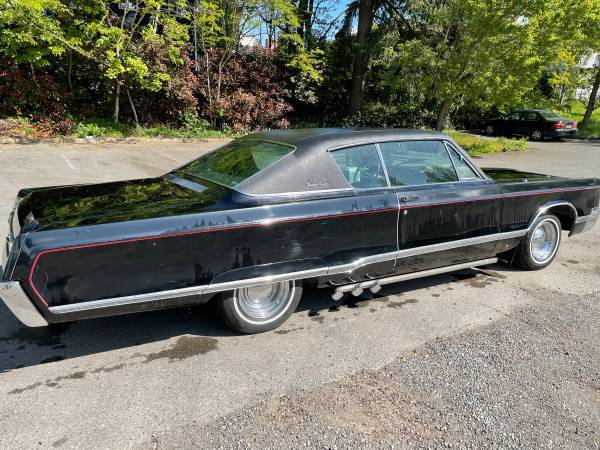 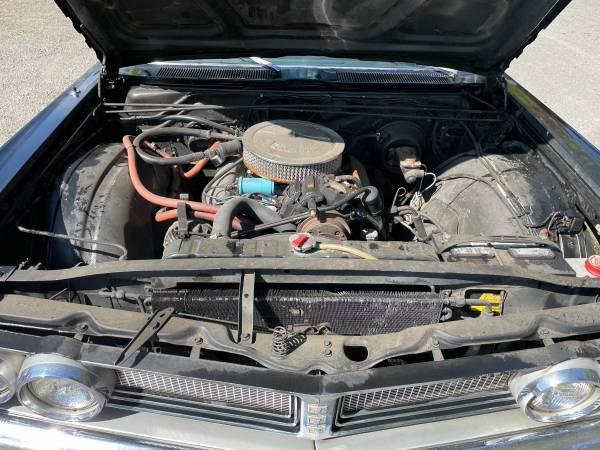 I’m selling my ‘67 Newport. I had this listed last year just as Covid hit. I was planning on relisting once the licensing offices and everything went back to normal but now it’s been over a year so it’s time.

As far as I can tell, it’s mostly original including the engine which runs great. It’s a cool car that gets attention every time I take it out.

The paint isn’t great. It looks better in the pics because I’d just washed it and it was wet. Originally it was some kind of tan color which you can see where some of the black paint has chipped off.

The soft top is in great condition. I can see some bubbles under part of it. It was like that since I’ve had it and doesn’t seem to be getting worse.

Those side pipes aren’t hooked to anything. Just for looks and are rusty. I’ll just take those off if I end up keeping it.

Car pulls to the right. Wasn’t doing that last year. Not sure if what it is. Might be alignment.

Has a clear title in my name but it’s at the DOL office in Olympia. All that means is we’d have to do the transaction at the DOL in Bremerton.

Overall this car is great. I haven’t seen another on in the area. I’d wanted a C Body and had a lot of fun with it but want to let it go to get a bike. I’m firm on price but would consider a trade or partial for an older HD.
You must log in or register to reply here.