At the time of posting, this FB listing is 1 hour old.

FB Description
Calling all CLASSIC CAR LOVERS. My fiancee is selling his 1969 Chrysler Imperial LaBareon 2 door coupe 440. Has 97,324 original miles. It has not been driven since 2000. It has been stored it’s entire life in the garage with a cover on top. Registration is up to date with all fees paid clean title one owner. The car has everything all hubcaps white walls everything works power windows trunk power headlights everything functions. No damage to the car the interior is almost perfect no rips or tears to seats. the vinyl top has zero damage or cracks same as dashboard is all clean no damage. no accidents or bondo anywhere on the body no body damage at all accept a small scratch on back right corner of bumper. will need the normal work through to drive fluids etc. It has a/c, heater, windows are all power. We do not have a set price, open to serious offers, we do need to have car gone by end of the week . I would say our bottom line is 9k. No trades 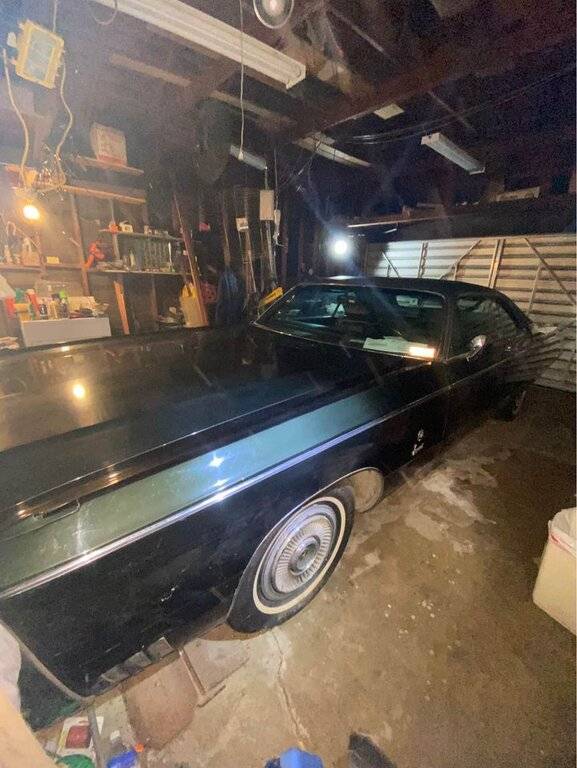 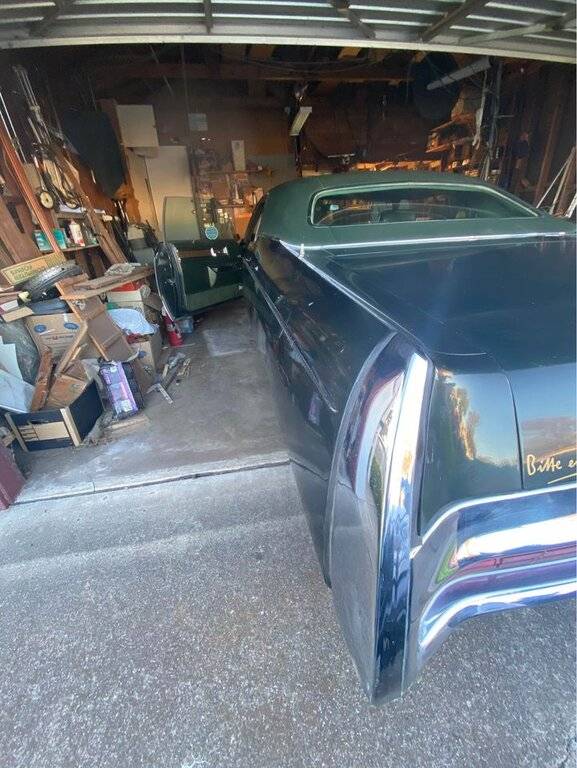 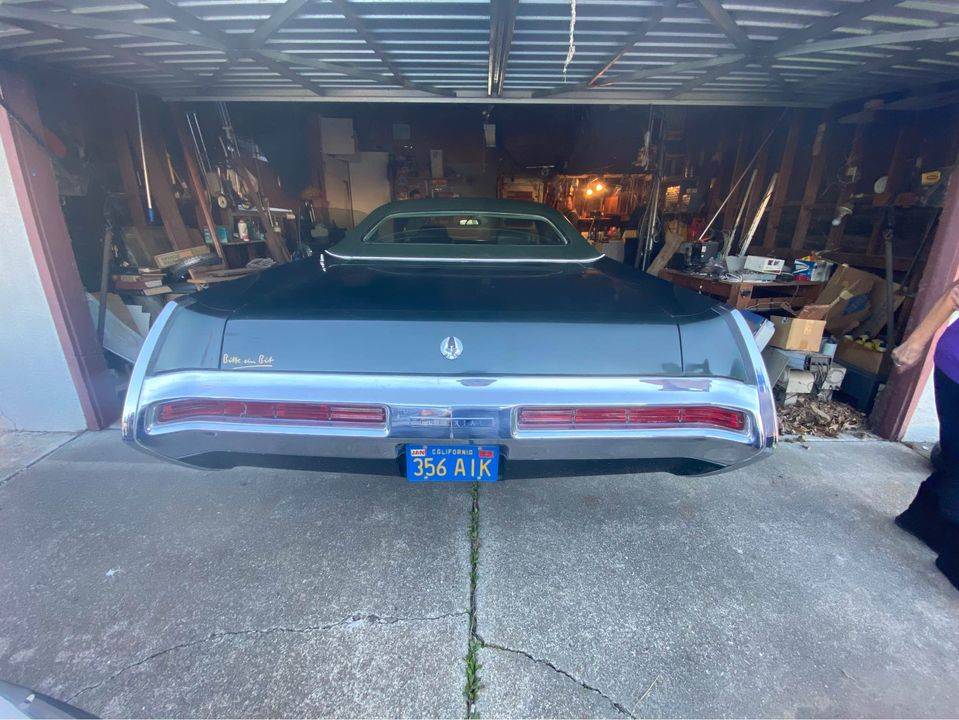 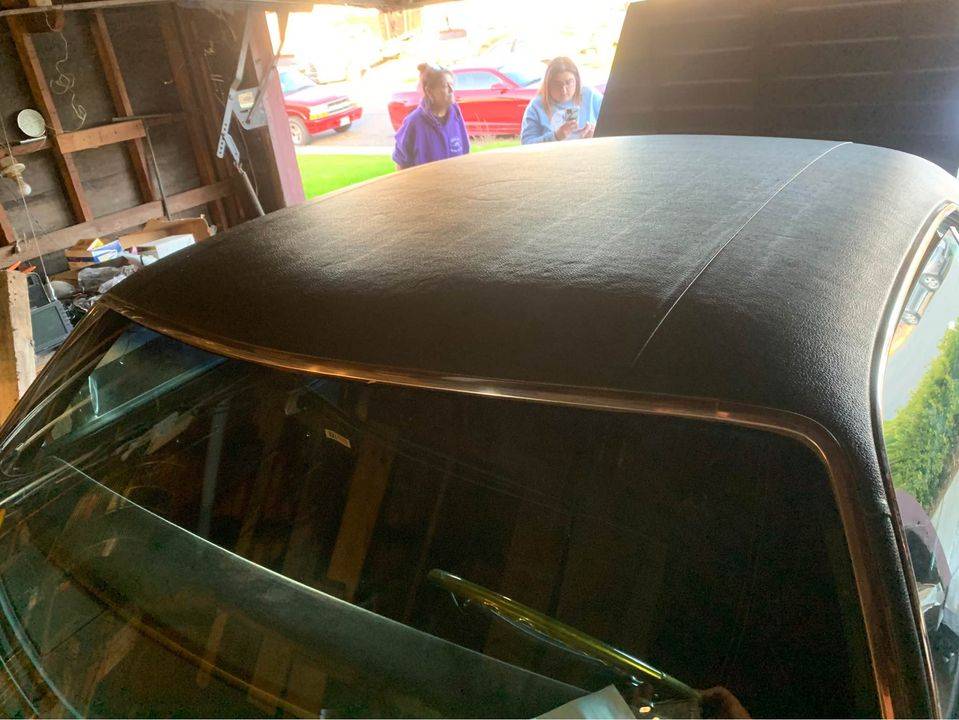 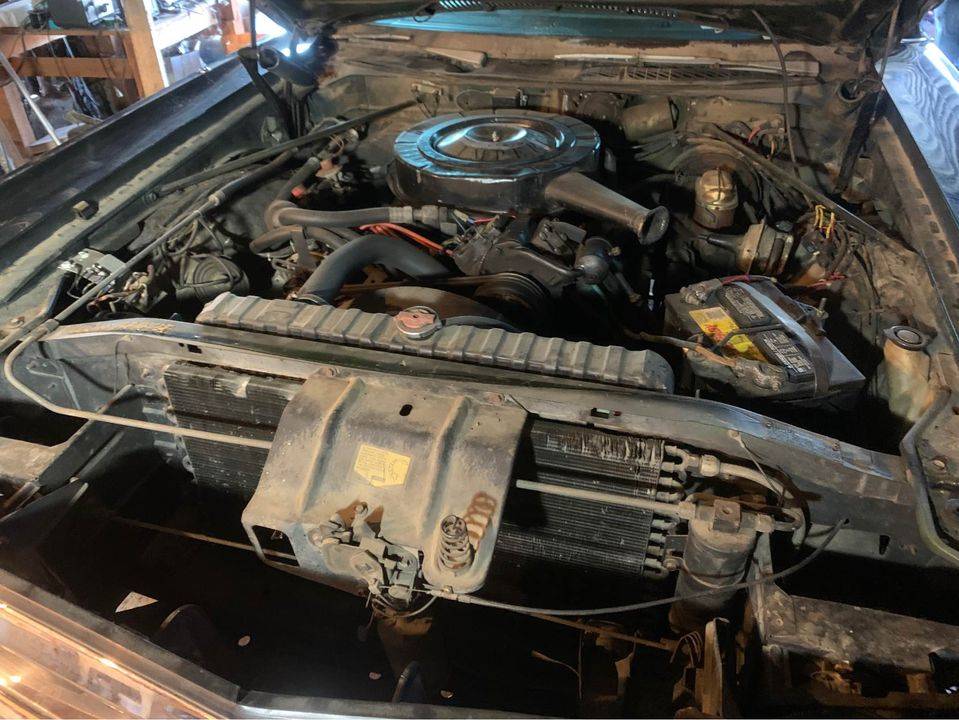 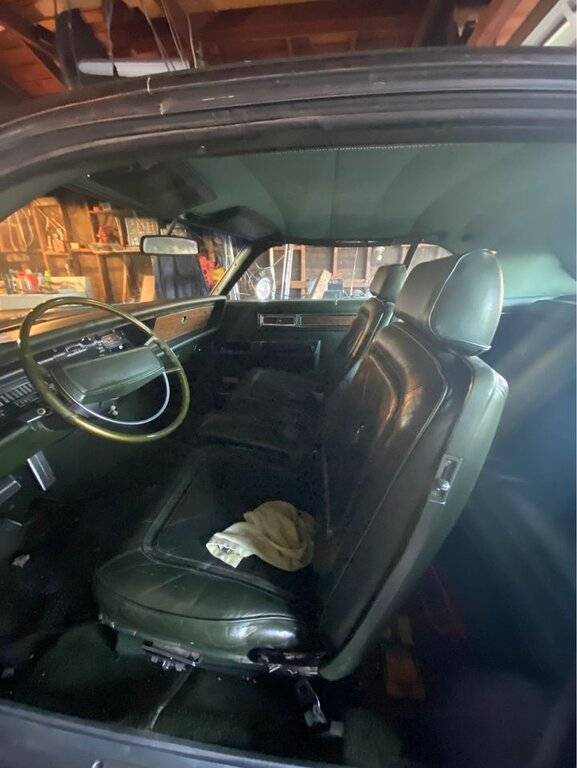 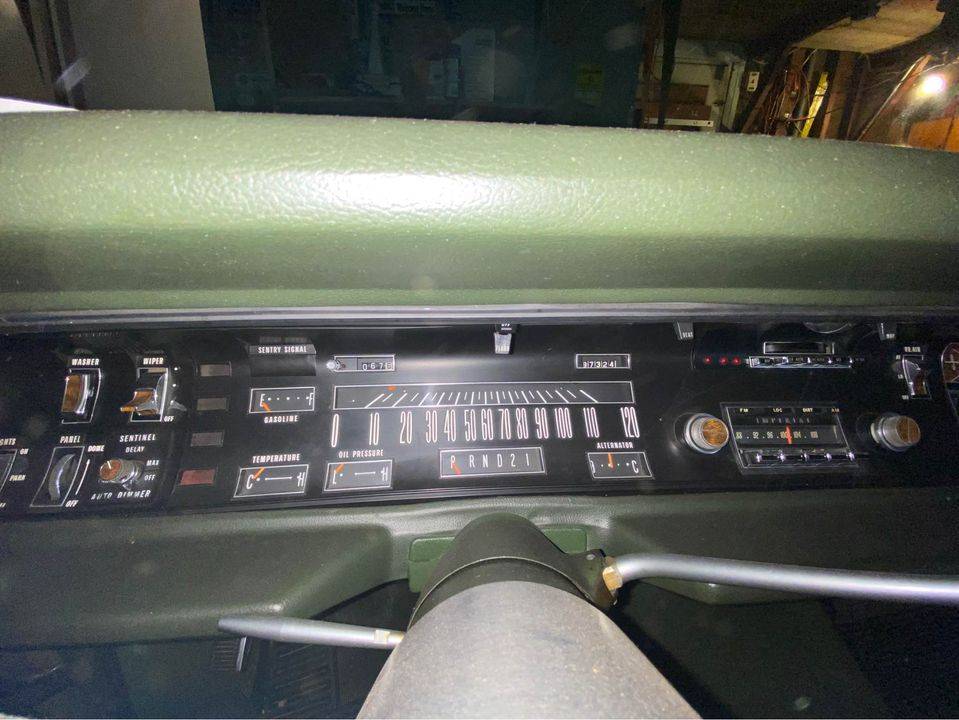 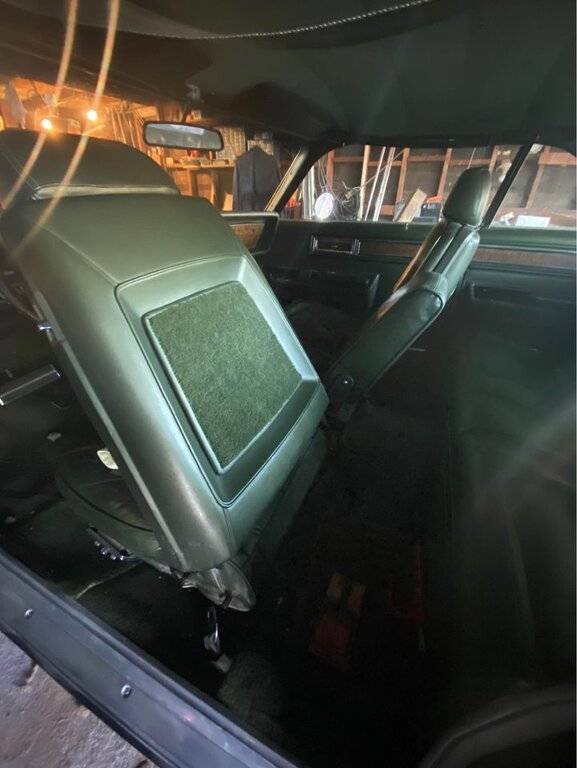 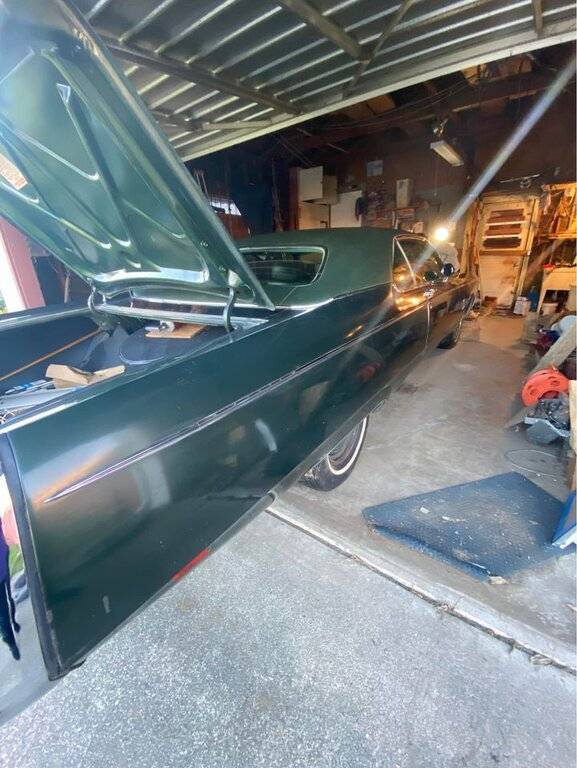 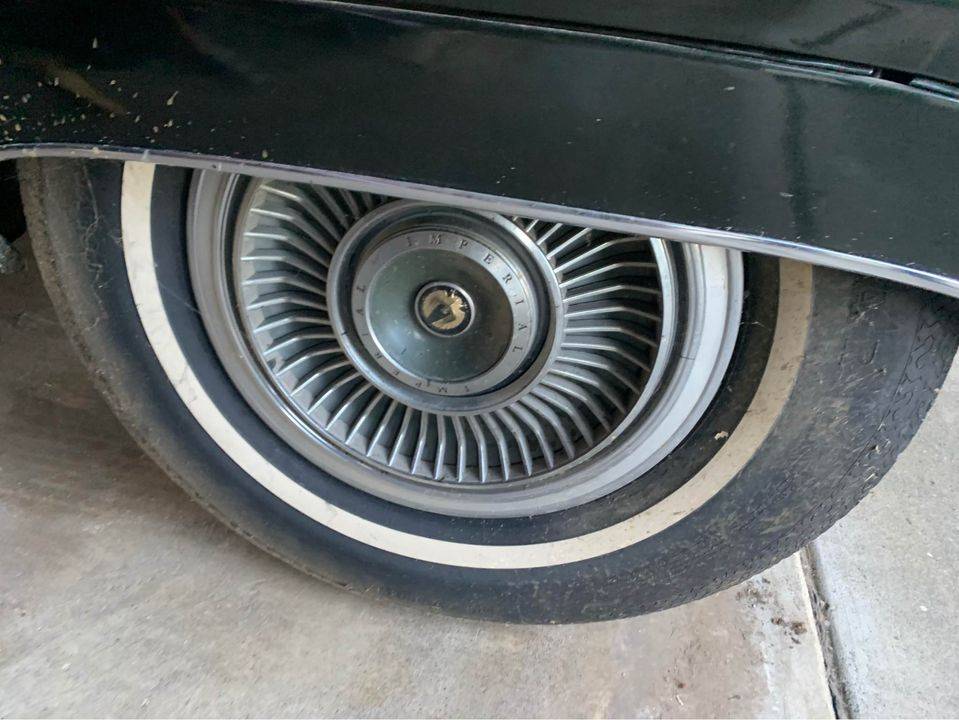 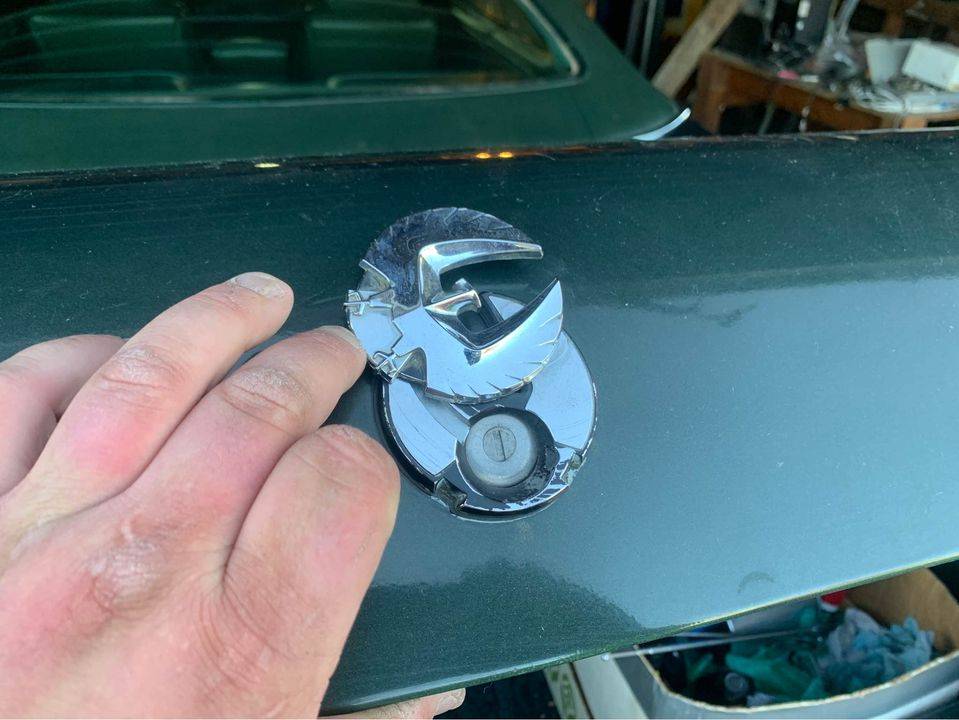 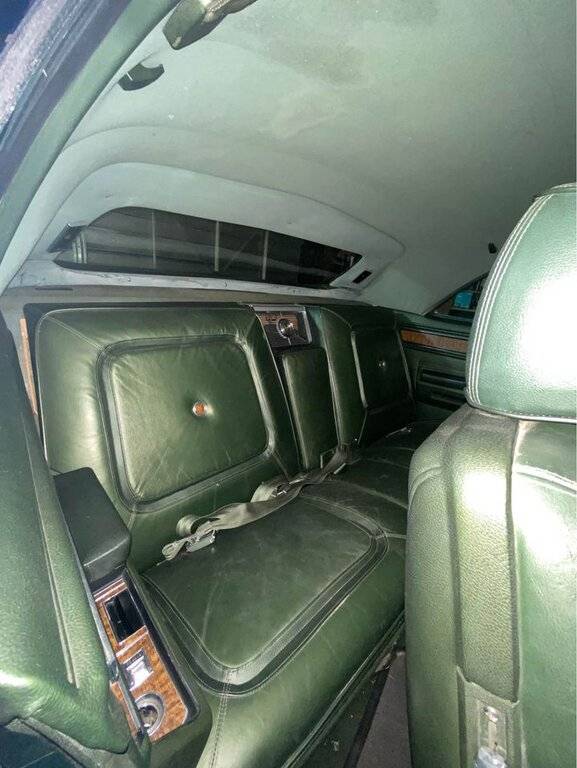 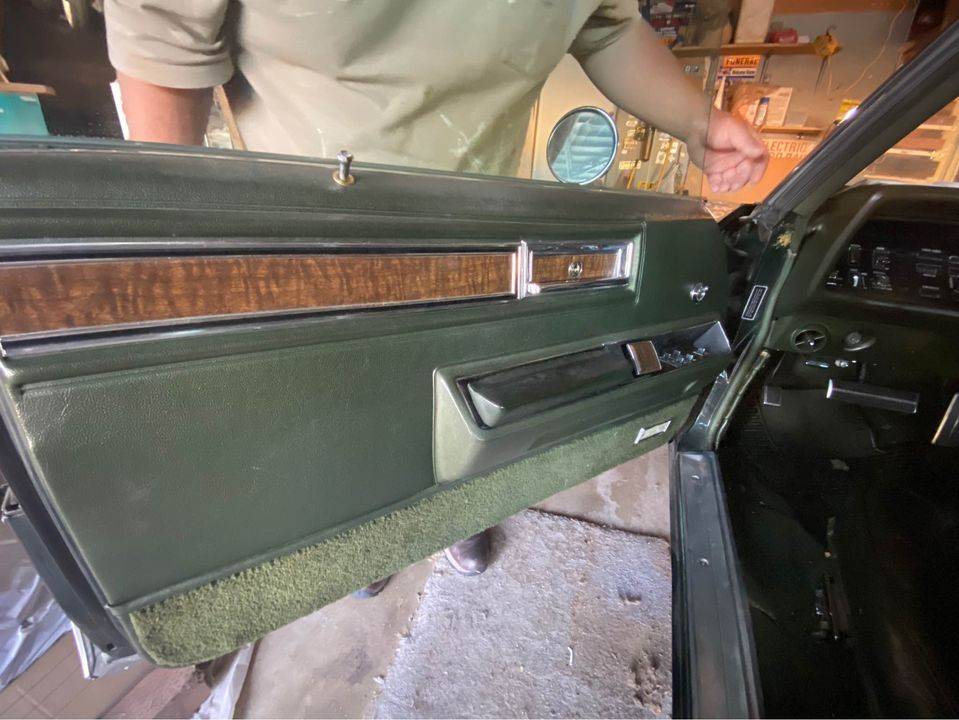 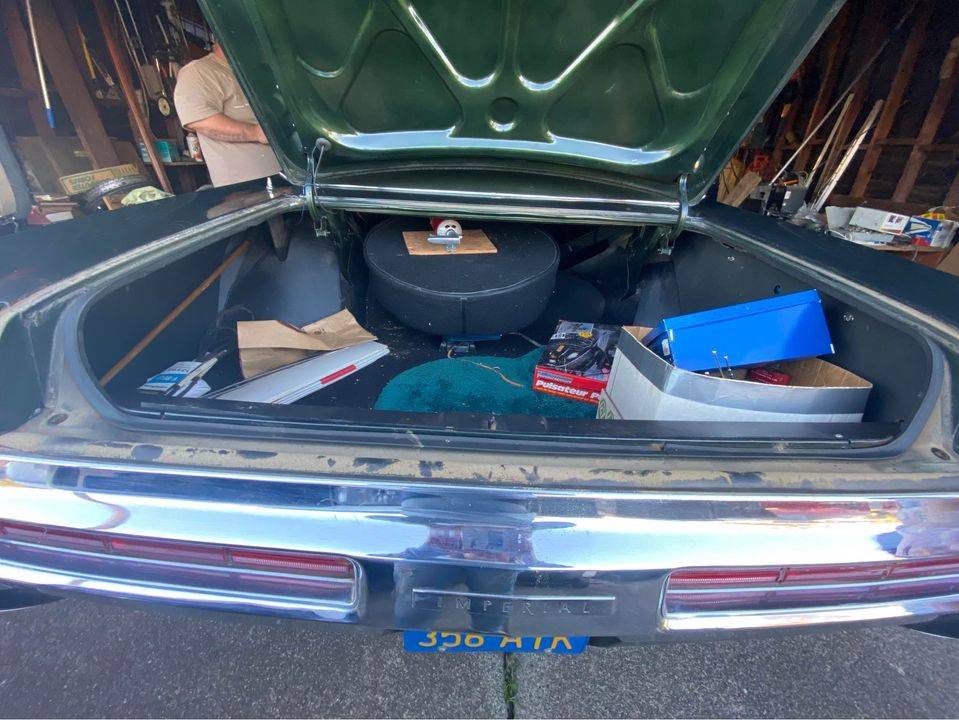 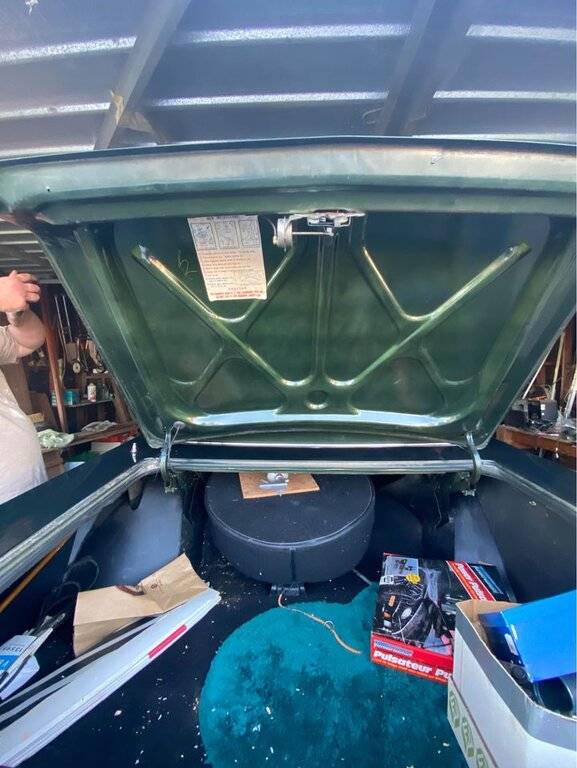 I love it but, unfortunately, this car has the (dreaded by me) ATC1 so I am out. @saforwardlook @sixpkrt

It has German Beer ad on the left corner of the trunk lid. Bitte ein Bit(burger) meens "one Bit please". That's kinda funny 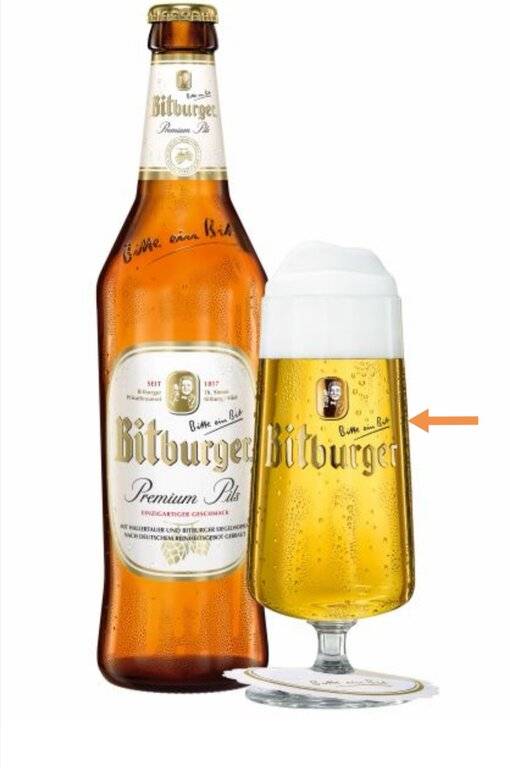 I like the part that says "everything works" but it hasn't been driven since 2000. If I didn't know better I would be interested. It is one of those models that was released before it was sorted out and it would be a constant set of issues (like I wonder whether the sequential turn signals still work - I doubt it, as they weren't released for production in 1970 probably for a reason), which is likely just one of the reasons why it was never driven again since 2000. Sure looks nice though.......................a real temptress.

T-revorNobody said:
We do not have a set price, open to serious offers, we do need to have car gone by end of the week . I would say our bottom line is 9k.
Click to expand...

Isn't that a set price? Ball is in th buyers court if they have a week to sell.

always wanted a 69 Imp coupe. love green. bummer on the AC .. but price seems good to me.

I could have with the click of a mouse. no way to pick it up in a week.

hope it finds a good home.

Gorgeous thing...sadly I saw a clone of this car at Wildcat auto wrecking a few years back.

If it was close , I'd go at least look, looks like a gem that needs polish.

I think the price is fair but not a steal. It has sat for over 2 decades so whoever buys it won't jump in, turn the key and drive it 500 miles back home. There will be work and money required to make it a reliable driver

ayilar said:
I love it but, unfortunately, this car has the (dreaded by me) ATC1 so I am out. @saforwardlook @sixpkrt
Click to expand...

Not familiar with the term ATC1 - what is it?

MoparRacing said:
Not familiar with the term ATC1 - what is it?
Click to expand...

It was the first generation of Automatic Temperature Control and was not generally reliable or repairable due to lack of parts availability.

MoparRacing said:
Not familiar with the term ATC1 - what is it?
Click to expand...

@saforwardlook has given the key info. See references in various posts:
Search Results for Query: Atc1 | For C Bodies Only Classic Mopar Forum

I actually got a call from the seller as requested. It turns out the car has been dormant since 2010, not 2000 and he also said when he was last in the car for a ride with his father back then during a summer period, the a/c did work. I also noticed after the call that there seems to be some LEDs next to the ATC 1 control and a glance under the hood shows some electronics added - all of which makes me wonder whether this car has some electronic over-ride or something installed to activate the a/c system. He said the car ran fine when it was last driven, apparently parked for the last 10+ years because no one really had a desire to do anything with it. Now they are moving and want to sell the car so they can leave CA for Oklahoma. If the car doesn't sell by the end of the week, they will transport it and park it outside on the street where he is currently living (not at the house where it currently resides since it has or will soon be sold) until it sells he said.
Last edited: Nov 29, 2021

I'd be surprised if it doesn't sell by the end of the week.

bigmoparjeff said:
I'd be surprised if it doesn't sell by the end of the week.

When a friend of mine talked with him this morning, he already had two offers right near his selling price so I agree with you.
K

There's everything you need to make a '69 Imperial convertible. Be the first on your block!

Were I in the market, I'd be very tempted. Reminds me of the '70 four-door I found for my Dad back in 1979. He towed a a 24' travel trailer with that beast. This car was the same triple-green as Dad's. Moving to Oklahoma? Wise move. Hoping he keeps the California "ideas" out there.
You must log in or register to reply here.

NOT MINE 1974 Chrysler Imperial Le Baron