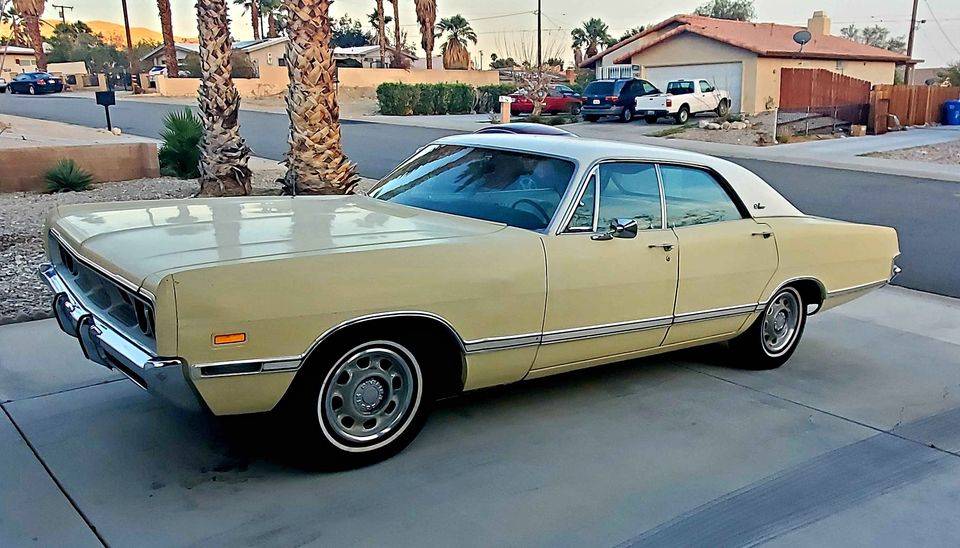 I don't FB, Could someone PLEASE post all the links pictures? for posterity ya know.. Thanks 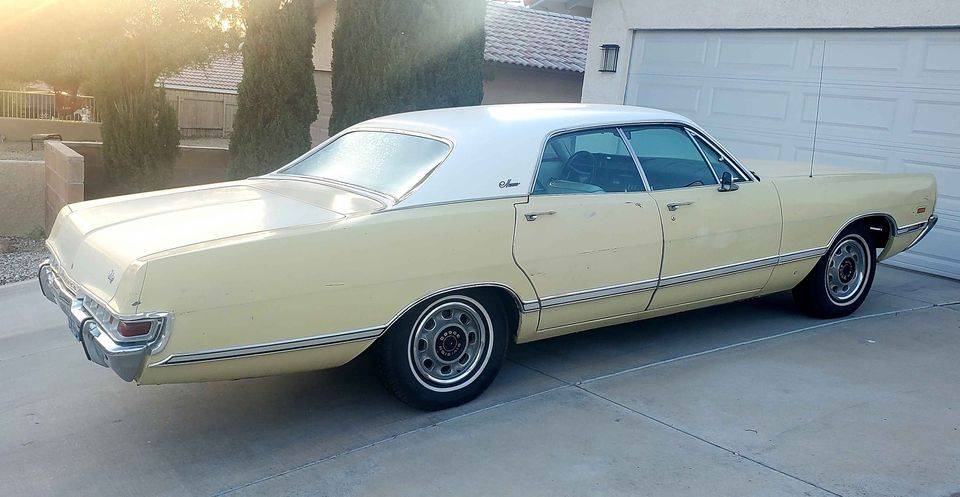 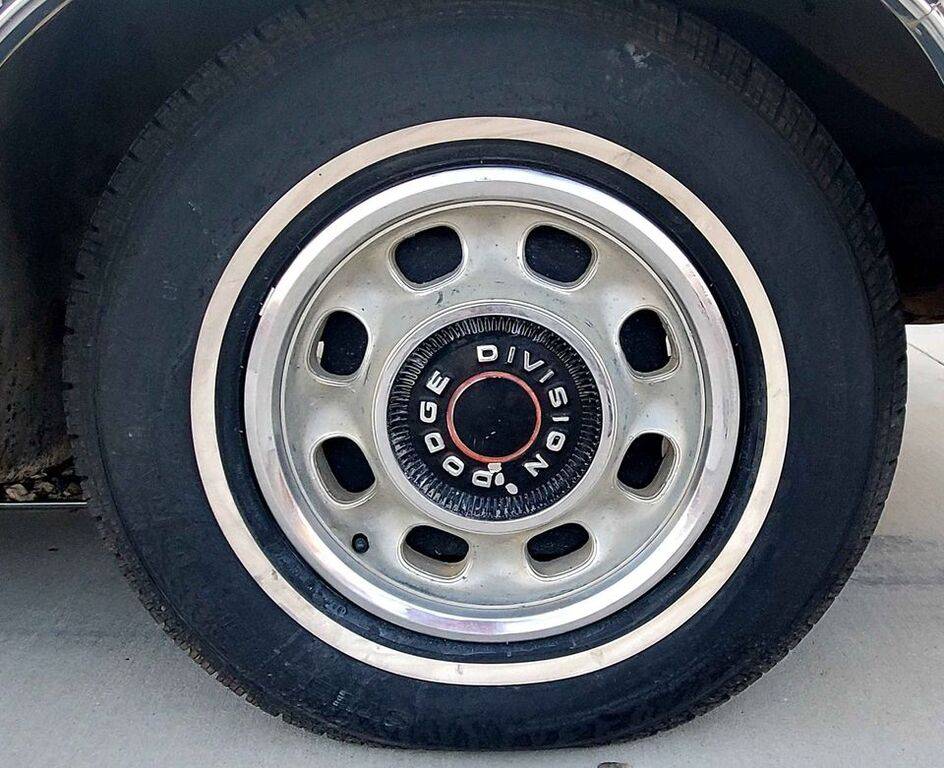 No headrests must be an early build car.

cbarge said:
No headrests must be an early build car.
Click to expand...

I'm not seeing any sale info, something about Facebook SDK failure to load. Sorry about the bumbling, im still getting oriented.
S

A/C compressor missing.
Interior a bit rough but the body looks okay from the top side.

This car has sold.

Did you buy this?

patrick66 said:
Did you buy this?
Click to expand...

"Clear title in my name Registered til 2022 Heater core bypassed AC condenser removed Small trans pan gasket leak All windows open and close All doors open and close and lock All lights work, even dome light. True dual exhaust from the factory New mufflers Recent trans rebuilt. New Carb Fresh tune Very fast, strong acceleration Good tires Alignment good Brakes good and straight Headliner custom, too lazy to put it up the proper way. Blower vent motor out or it’s the buttons not working. Not sure Radio works Turn signals work Headlights and Brights work Some dings here and there, very good body overall. Driver seat worn Passenger seat worn Back seats look like no one ever sits in them, one area the seam needs to be redone. Rear air shocks work. The rear end can sit up pretty high! If you don’t like my price, then keep looking. You aren’t obligated to buy it. And if it doesn’t sell quickly, price will only go up." 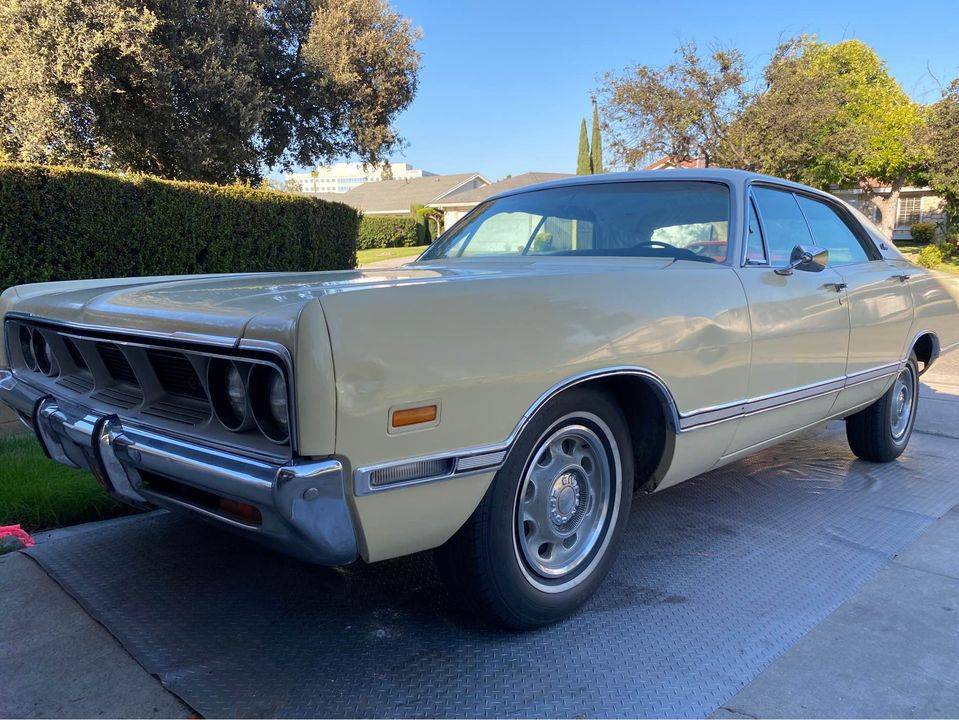 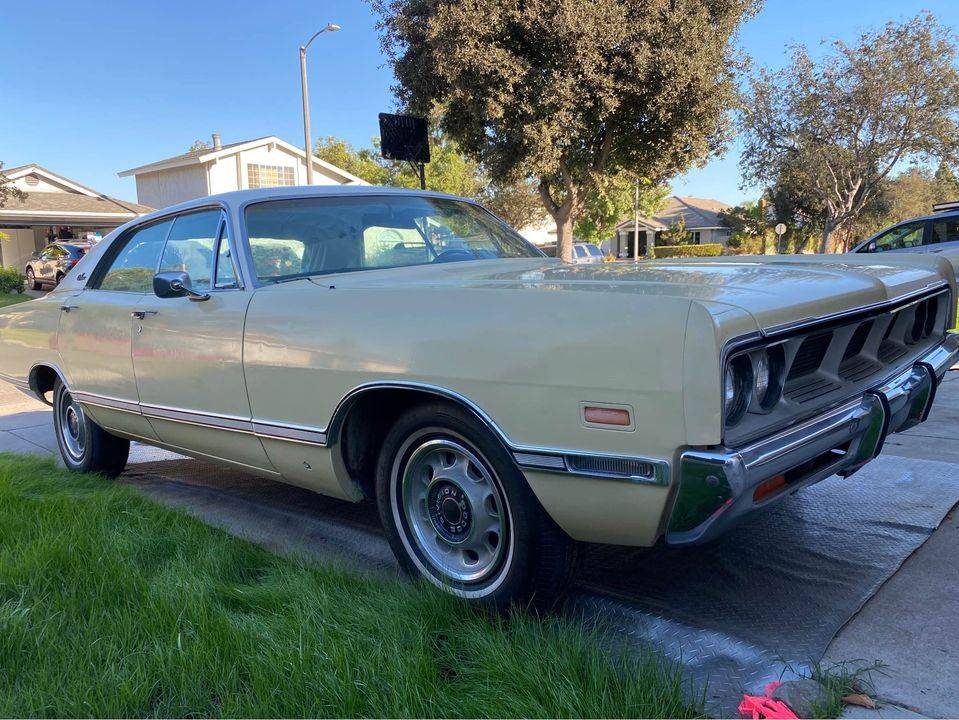 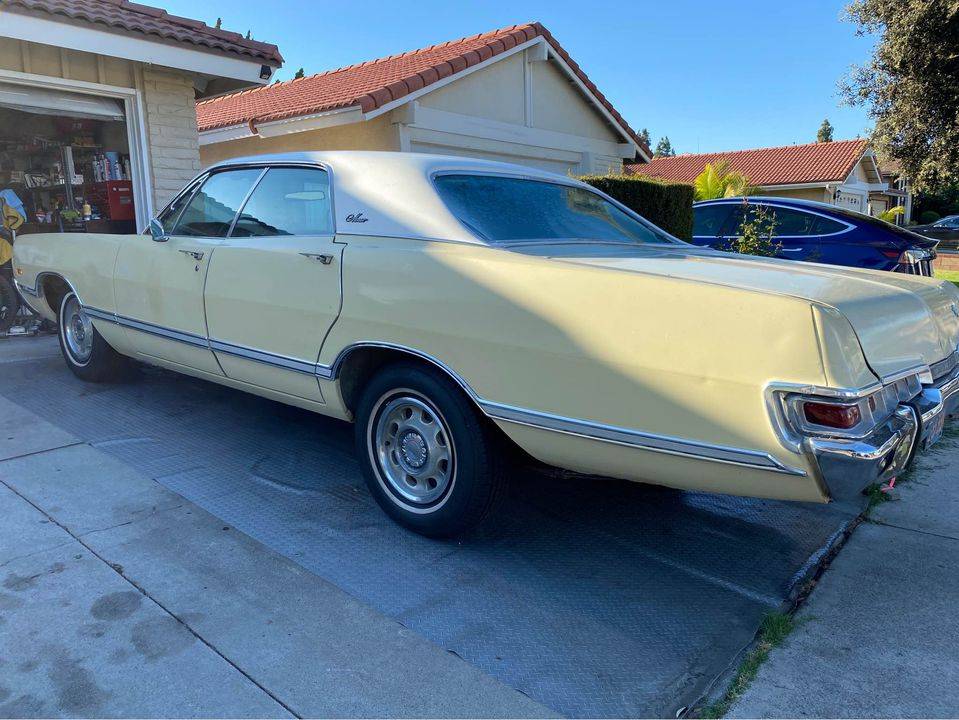 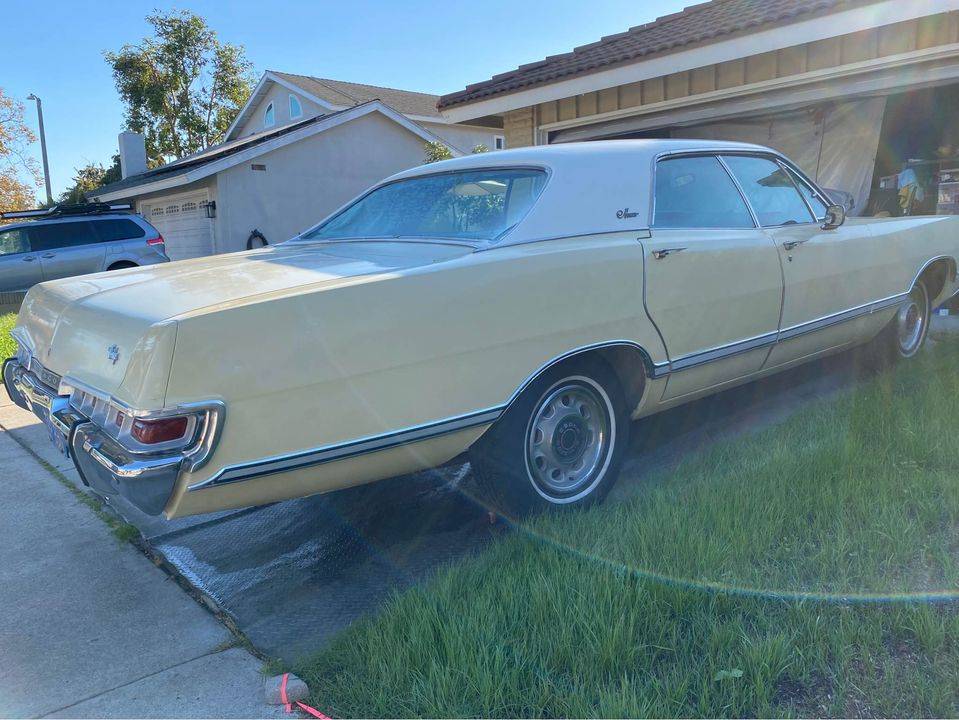 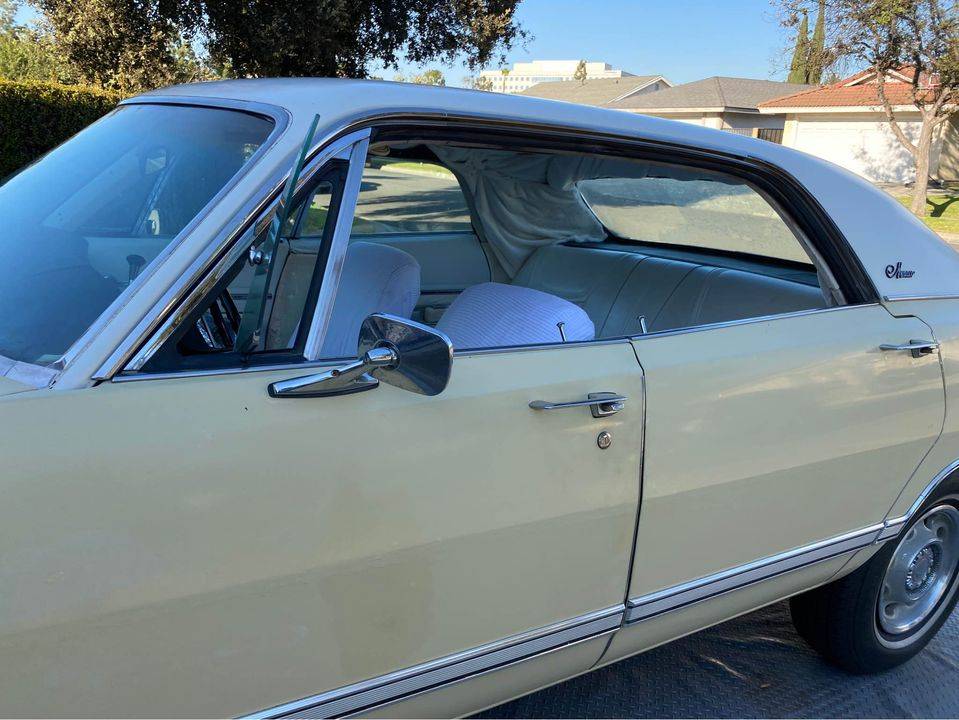 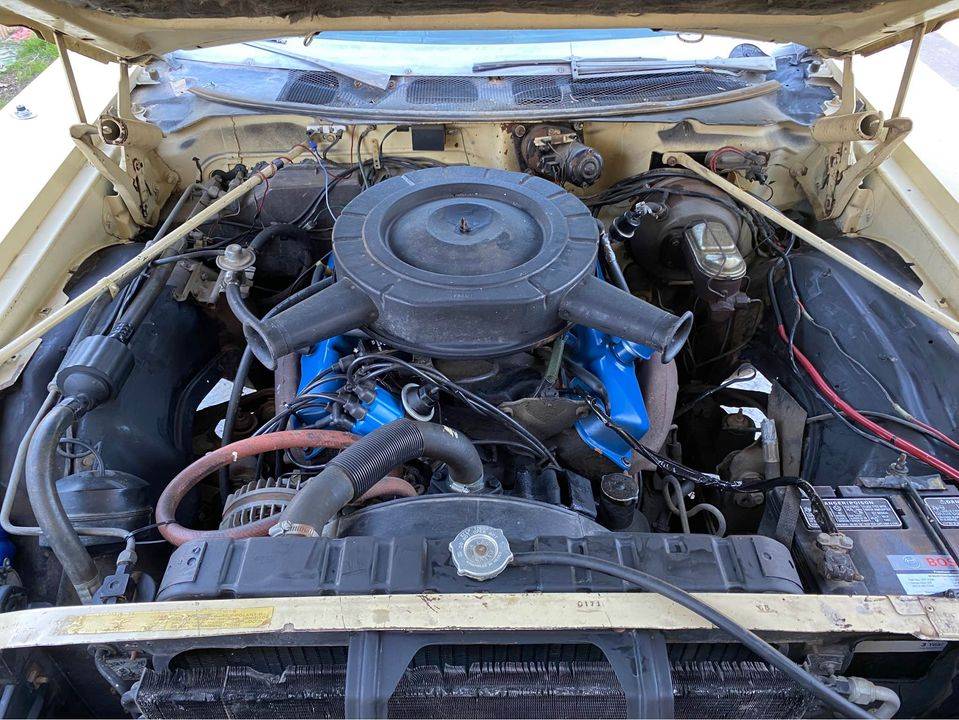 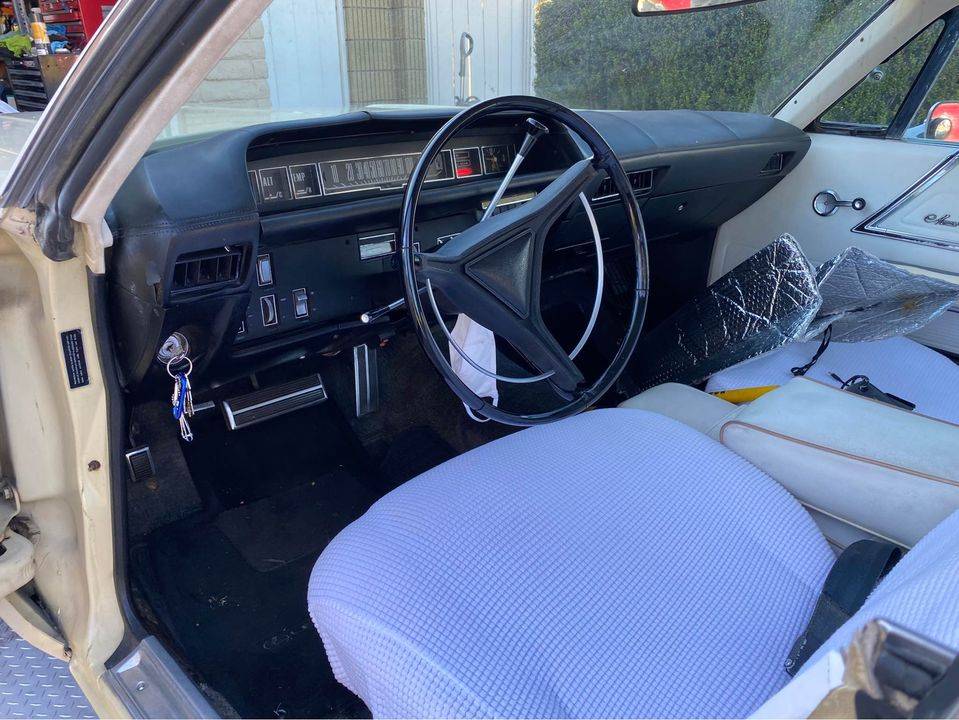 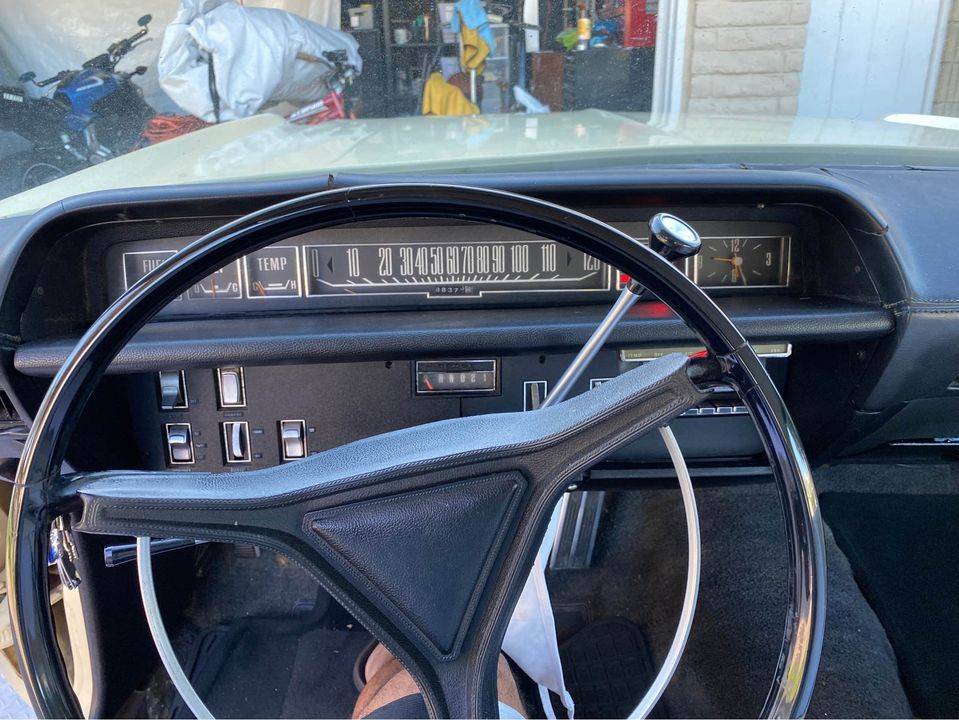 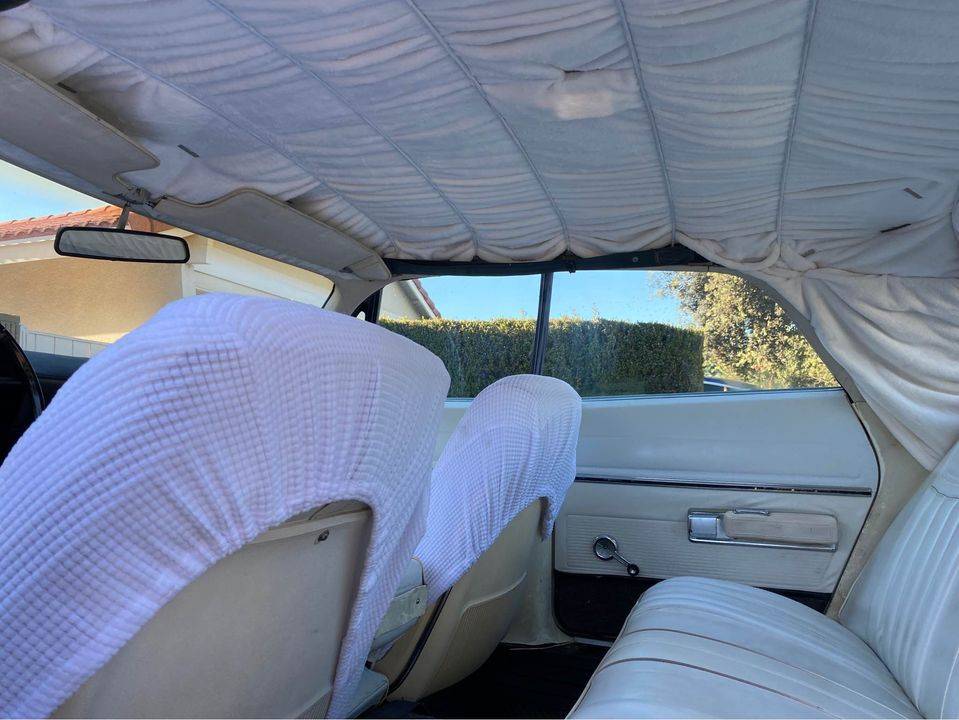 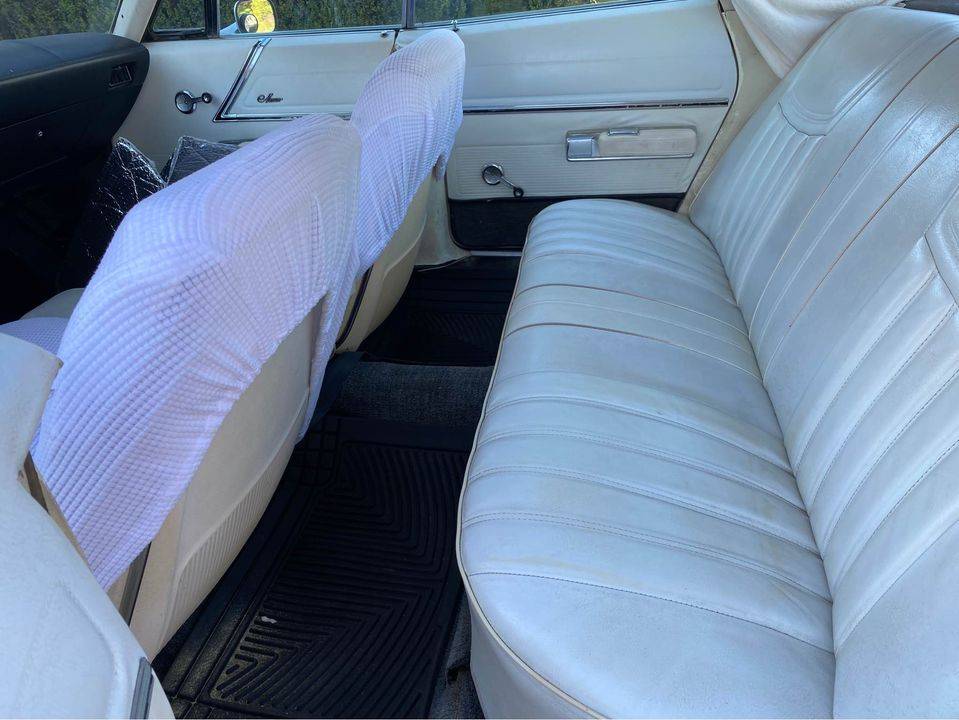 I posted a couple of hours back about poor DH43H9D160652 in this other thread:

Same feelings as you have

No heat, no A/C because major components missing and an ad with douchebag attitude. Yeah, $20k all day long... lol

"And if it doesn’t sell quickly, price will only go up."

More like wife says get rid of it but I dont wanna sell price.

amazinblue82 said:
"capitalist pig" that I am, I tend to be cool with whatever willing buyers/sellers agree on.
Click to expand...

Ours is a free country, of course, but IMHO this "intermediary" is not adding any value whatsoever. To the contrary, he is likely just messing up the future of this Monaco: she was a nice example for someone to fix properly, even if the spring 2021 price under prior ownership was already only borderline reasonable (the interior is cooked). Now, the likelihood of such a happy (for enthusiasts) outcome is IMHO much lower.

I get that some people need to make a living, and I agree that some flippers do provide value. For example, if someone finds a car in a barn of which no one was aware, then cleans it up, and ends up making a lot of money -- more power to them. They have spent their time/effort/money and taken monetary risk to get the car into the hands of someone who values it (and would otherwise never have had the chance to save it). In the present case, though, the car was well known already and no improvement has been made, so I fail to see what service is being provided. The $15k asking price increase is a lot of money for a few hours spent acquiring the car, stuffing old sheets as headliner and car covers, and getting it re-titled (in fact, the latter action adds an owner to the ownership sequence, which decreases the car's value).

Capitalism, no problem here. Just don't expect me to sing this flipper's praises for his "work" to date

Seeing that headliner you must feel half dead......

"And if it doesn’t sell quickly, price will only go up."

The seller is apparently unaware of how the market works...
J

There are cars for sale that sell and cars that remain for sale. This falls into the latter. Too bad. Pretty cool car.

Never had a fool with more money than sense come along when I’m selling anything!
You must log in or register to reply here.

NOT MINE 1969 dodge monaco conv

NOT MINE 1969 dodge monaco wagon