At the time of posting, this FB listing is 6 hours old. 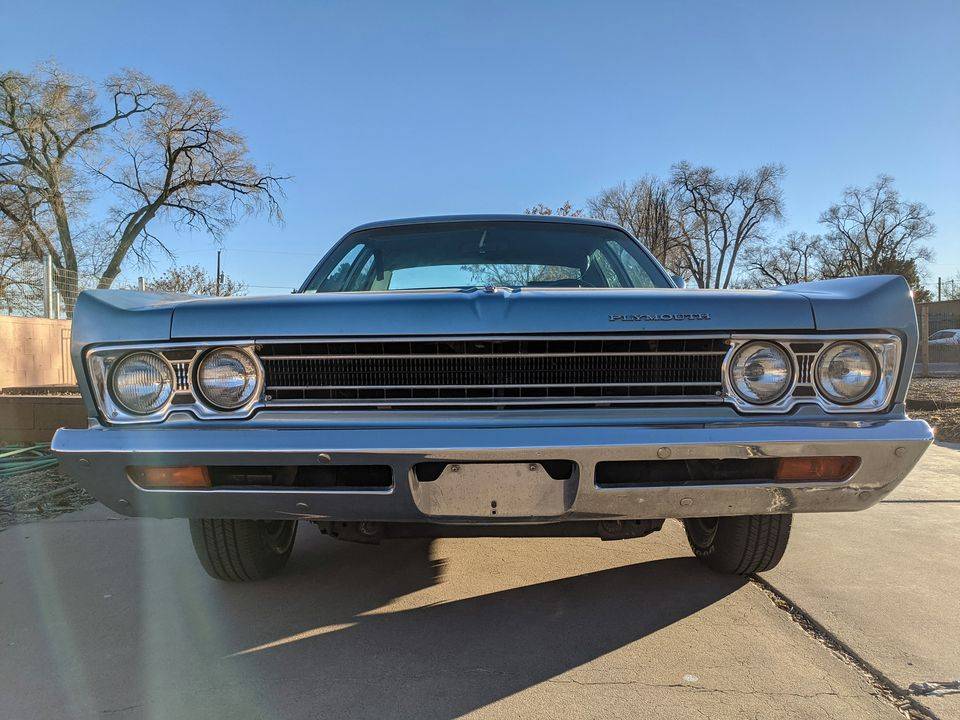 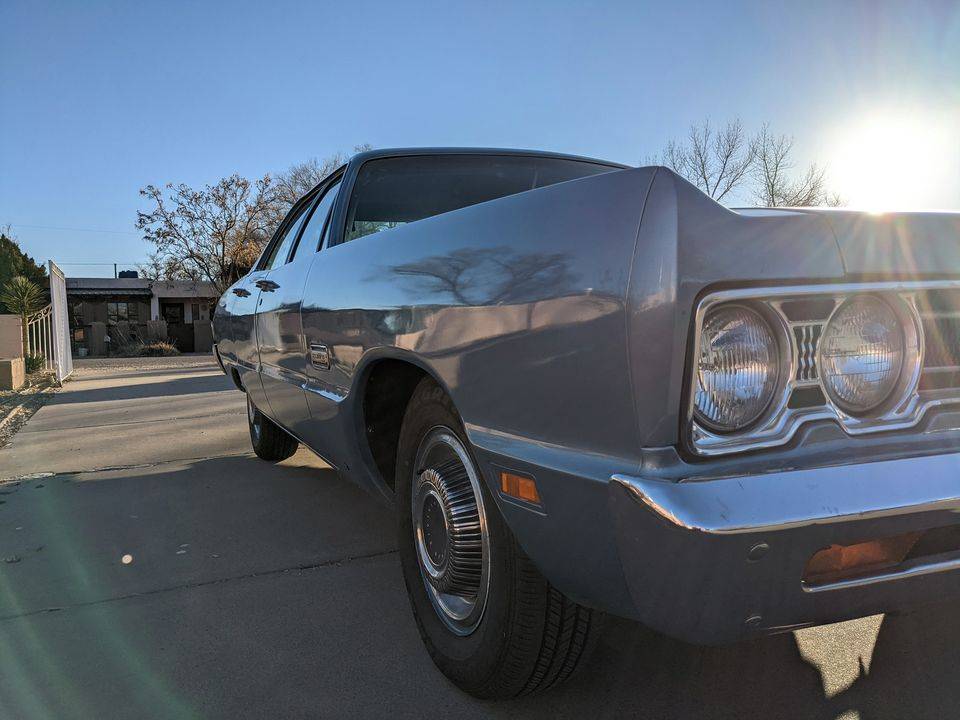 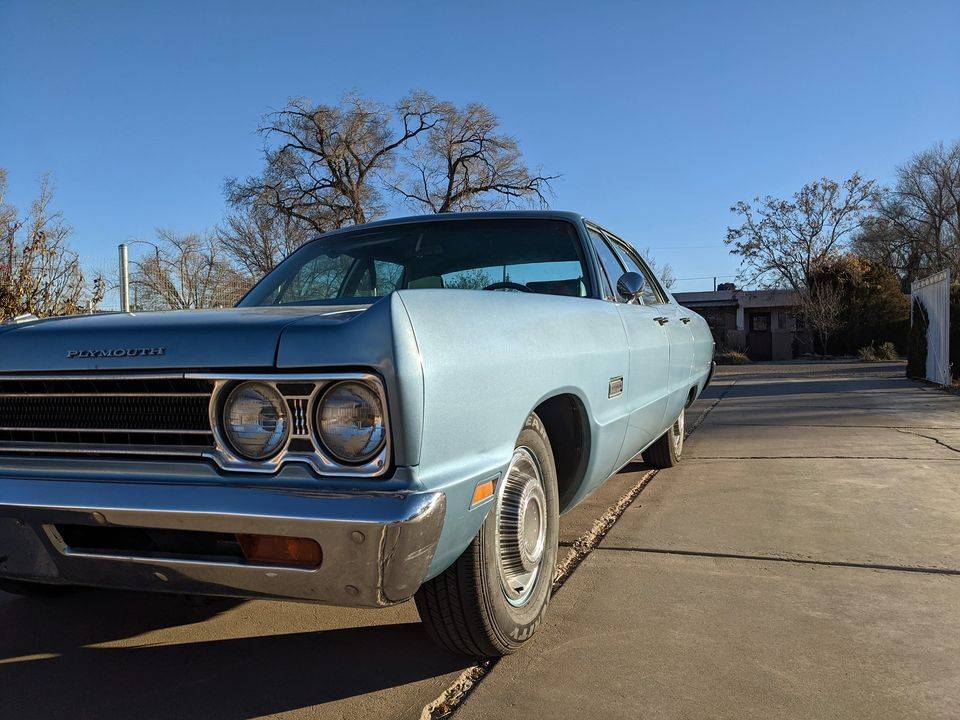 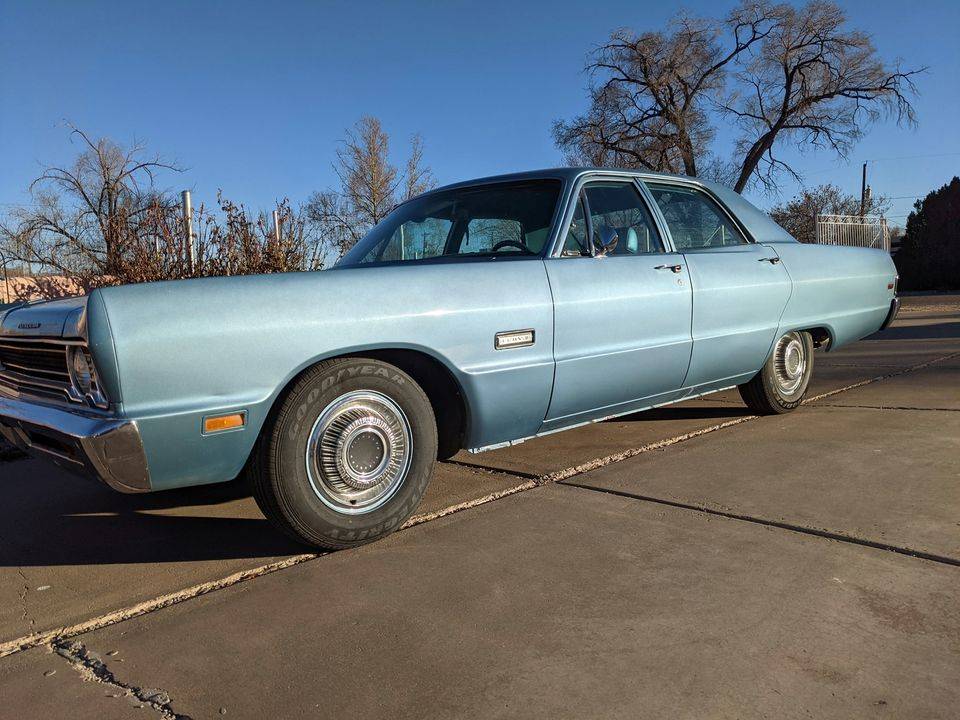 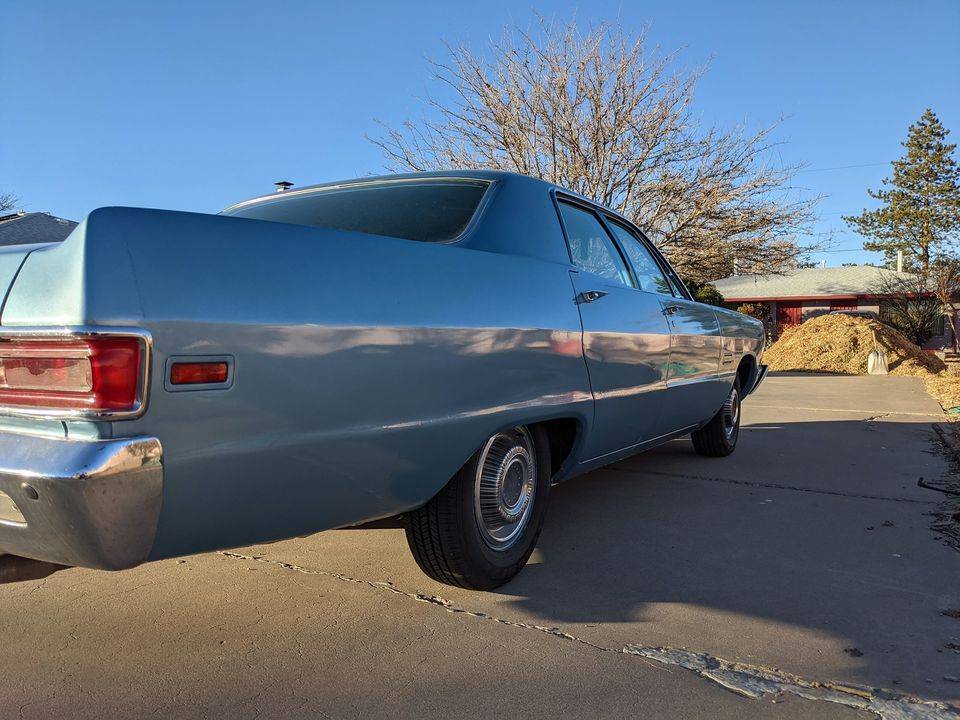 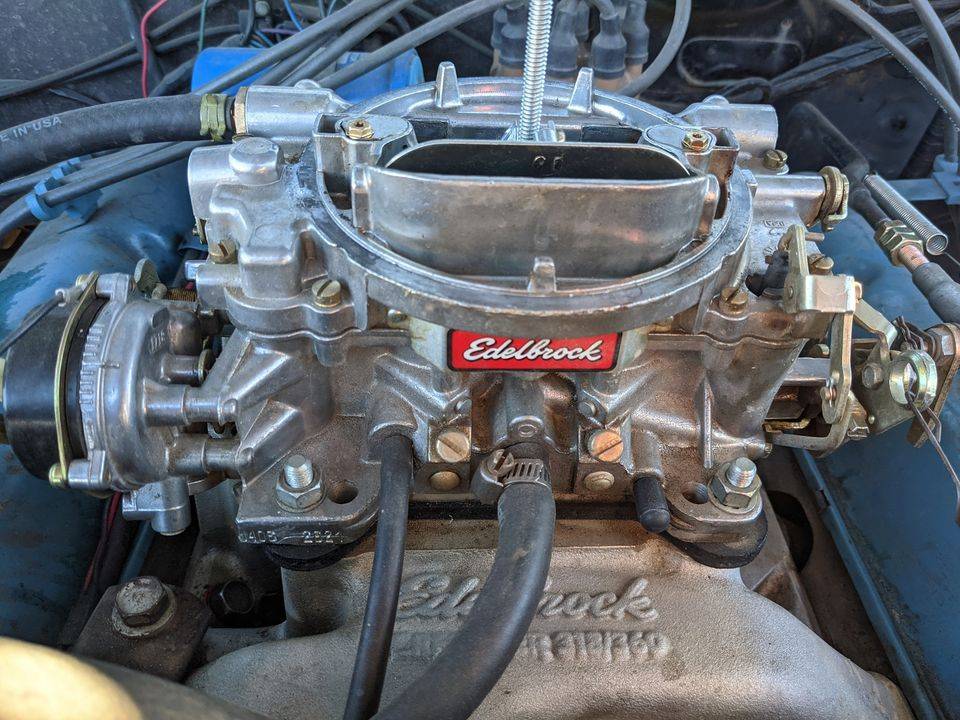 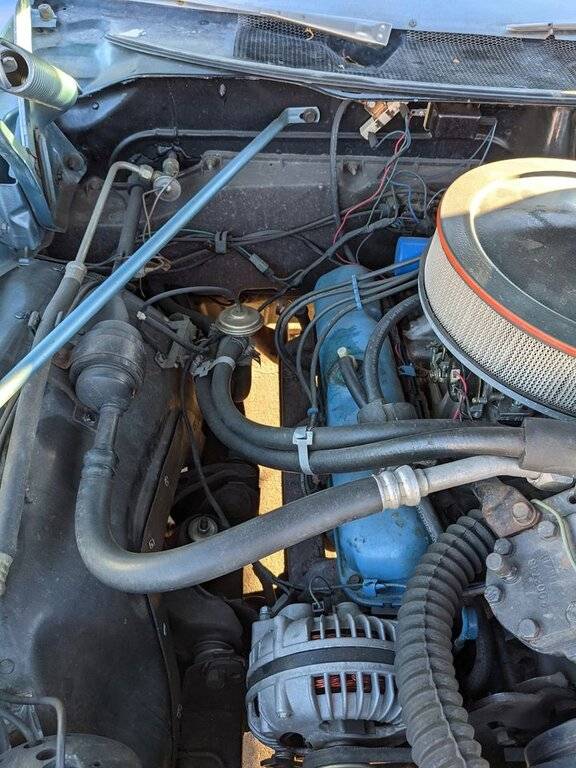 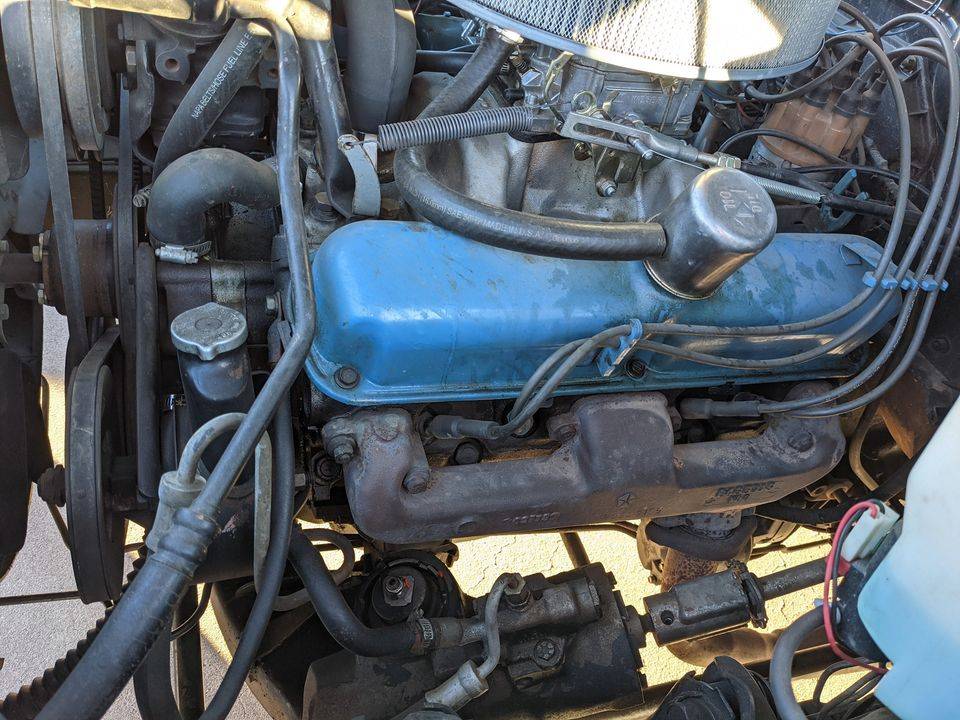 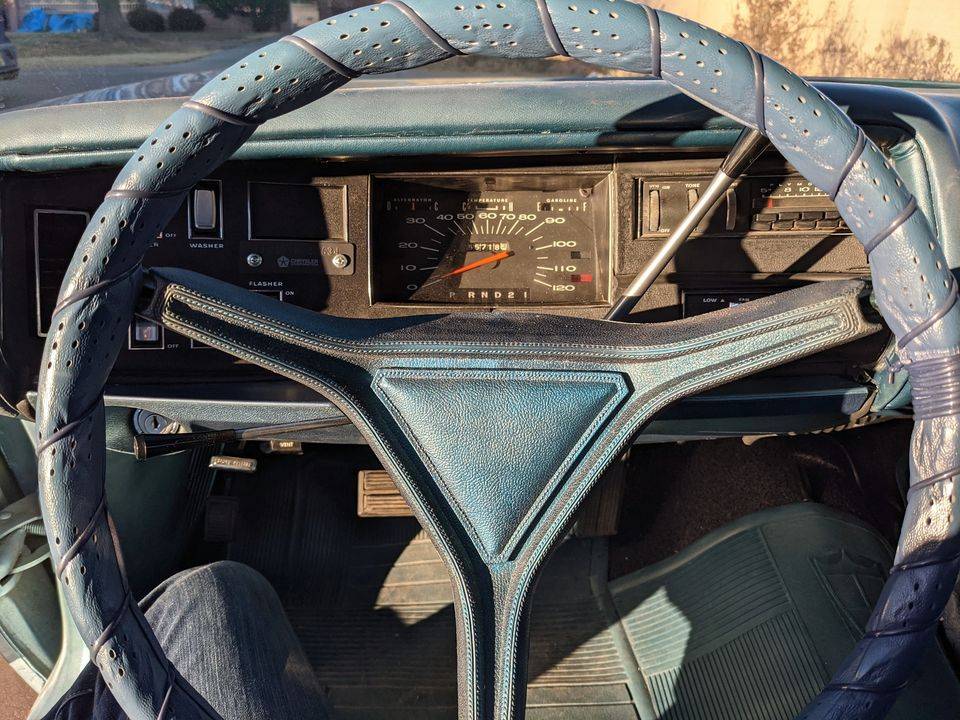 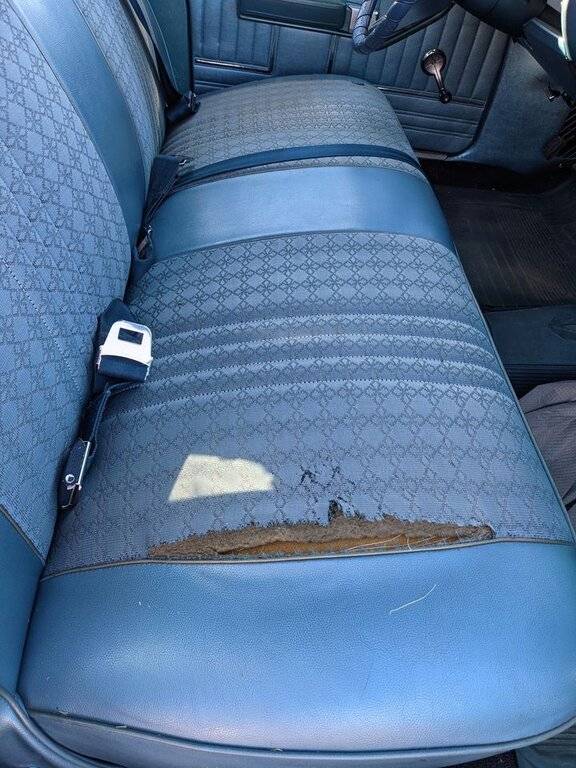 Heh... really this one should be moved to the CL & FB moron thread for this (and answers to my question why) 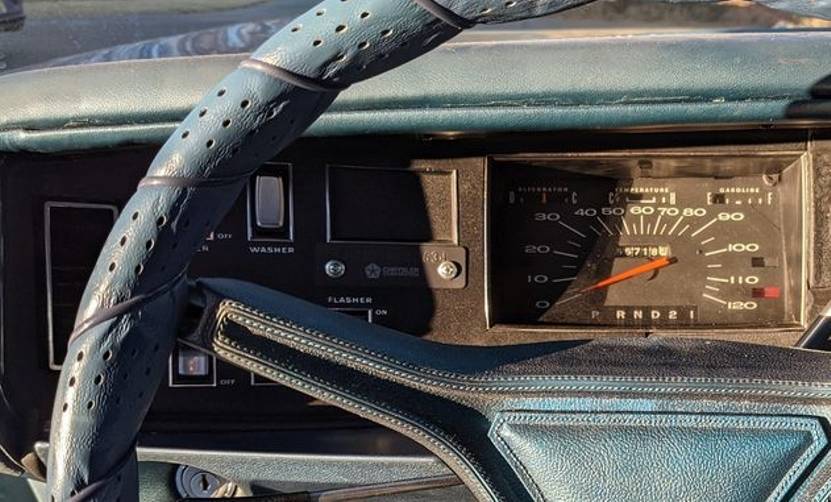 I should of known better than to ask a question on that FB group as I had responded to a previous poster inquiring if the bottle cap hub caps were correct for his car, which was immediately met with contradiction because he didn't like my no and when I proved otherwise he came back with a 'they are correct for my 1965 Sport Fury, which I just had to leave the conversation with "Glad you think so..."

This car here that I posted up in the funny picture thread is a latest acquisition of a flipper. When I inquired about why the VIN tag was screwed to the dash by the gauges (illegal in all states back when this car was new) he answered someone did ask and he responded. Being the funny world of FakeBook I thought maybe I missed something so going back and clicking clicking clicking to make sure all post are shown I see someone asked to see the fender tag to which he responded with a picture of the tag. So stuuuupid me had to ask again... he responded with it was moved by the previous owner because the dash was recovered and it was moved so that it would be still visible

. also says "It matches the tag on the frame". aaah gawd.

I think I may need to just leave the group as the mantra of group is along the line of the BaT comment section in that if you don't have anything 'Constructive' (talk up) to say about the vehicle your post will be deleted. There was one poster in that thread talking up C-Bodies that don't like us over here when he got a opinion on his recently purchased $15k Fury, he said they had a "Field Day" over here!

He now thinks it's doubled in price so there C-Body forum no'it'alls!
On my previous funny picture posting of this issue the funniest post in the thread was "I love it when the free Facebook appraisers show up!"

FB Description
1969 Plymouth Fury II with low miles. Original New Mexico car with no rust. Good condition. Stock 318 cu in engine with factory AC but 4 barrel carb, new starter, alternator, and radiator. Upgraded to front disc brakes and improved suspension. Everything else is stock. Runs great! Seats could be reupholstered. Headliner is good. Dash has been covered with a pad by previous owner. 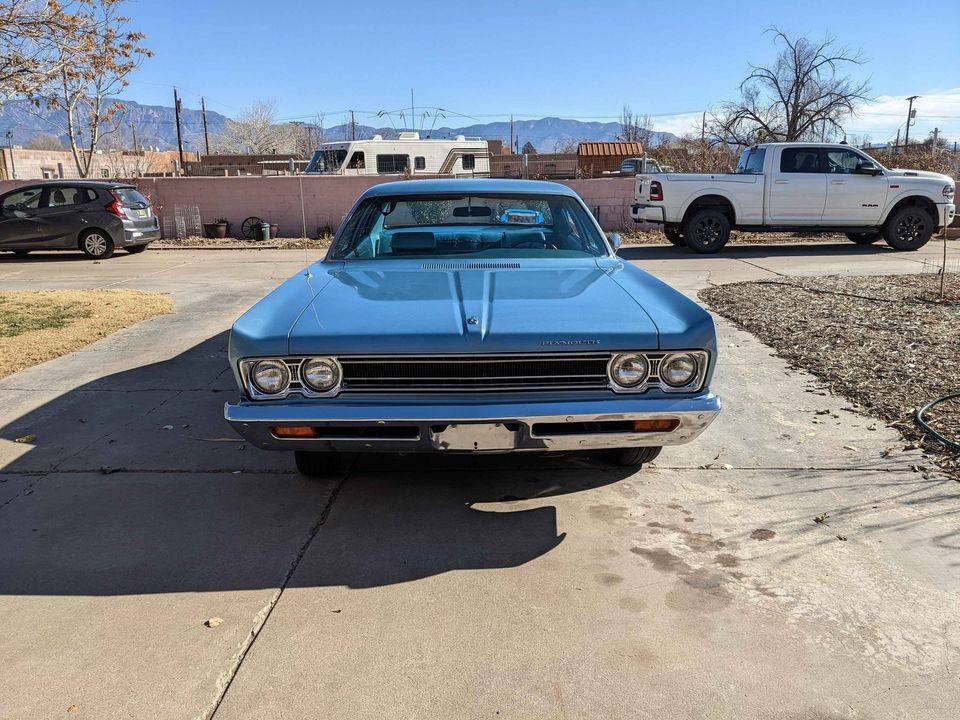 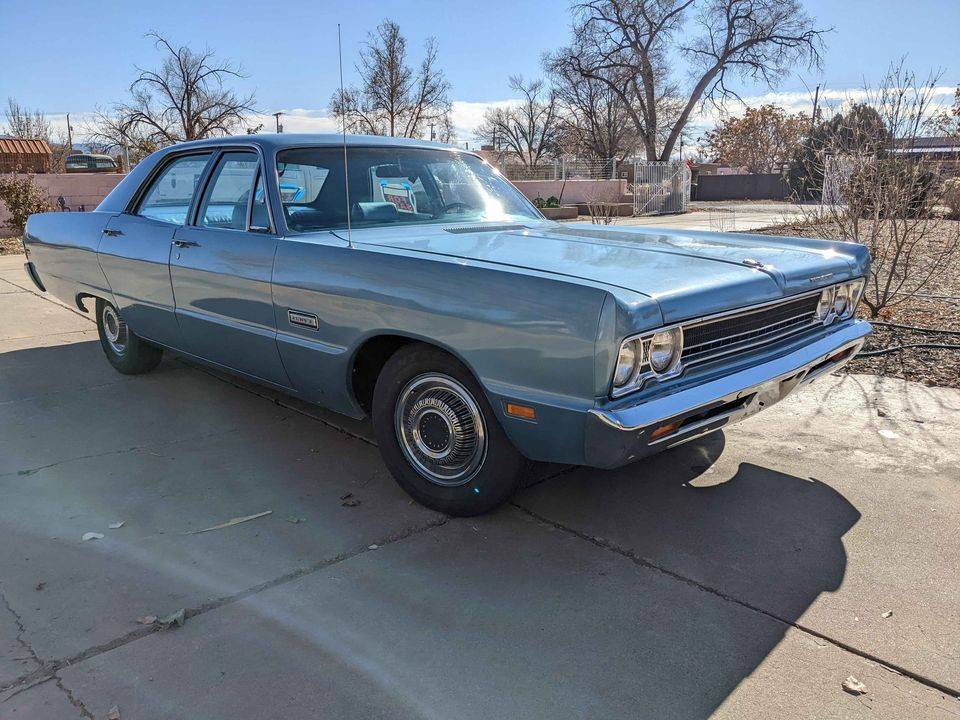 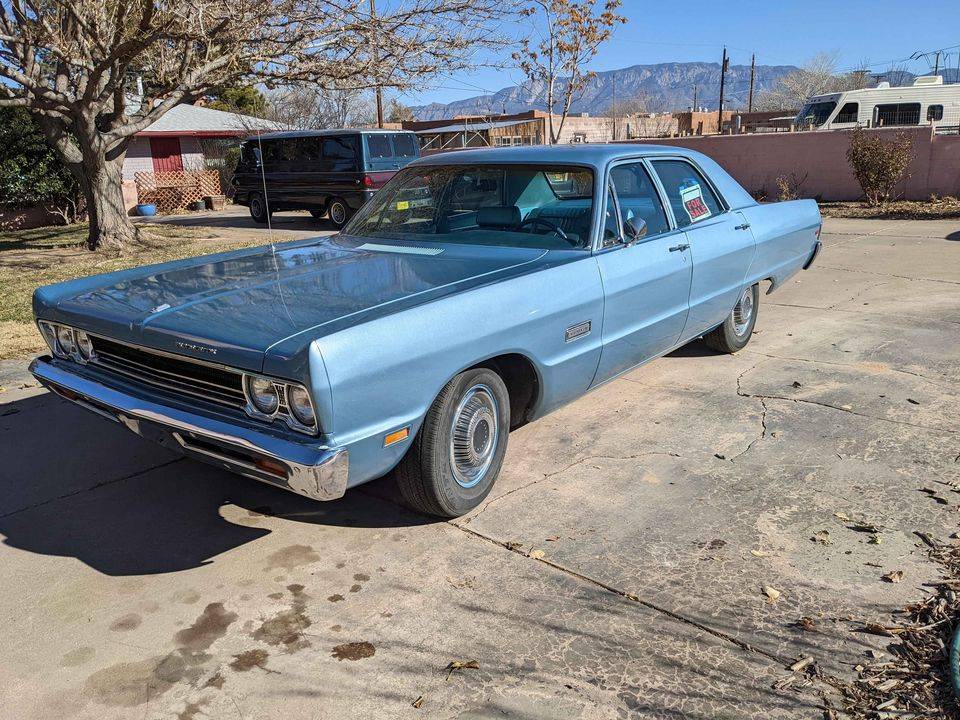 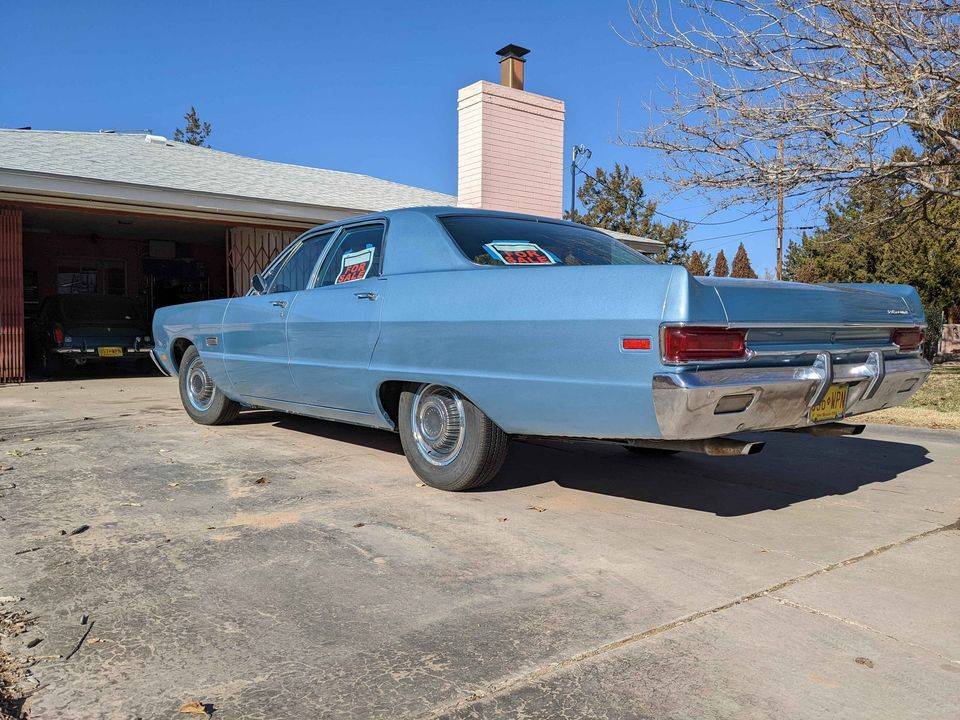 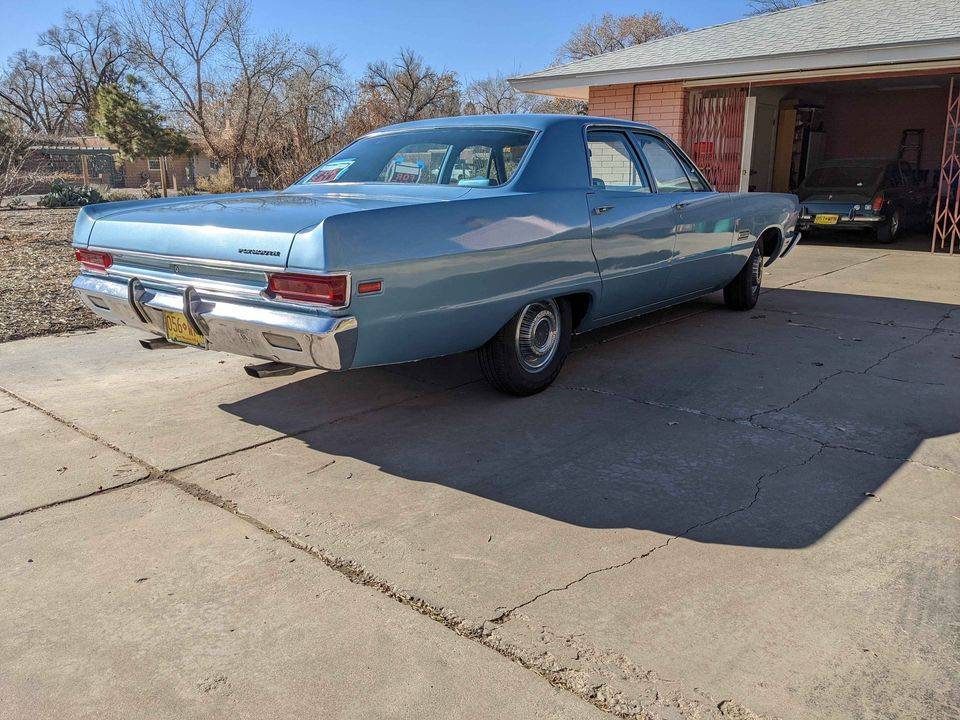 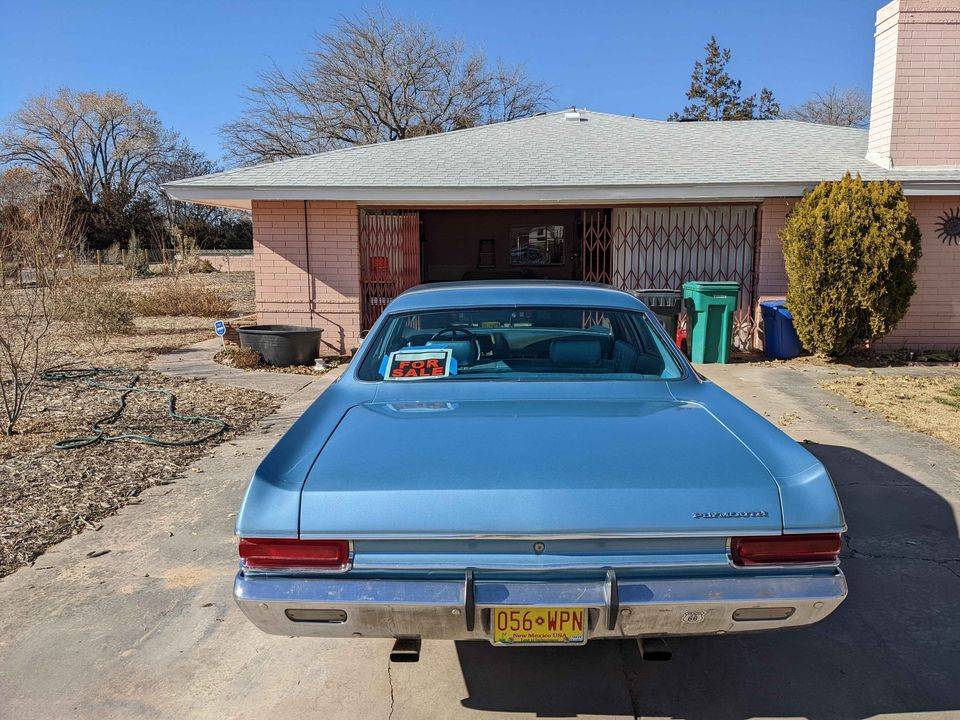 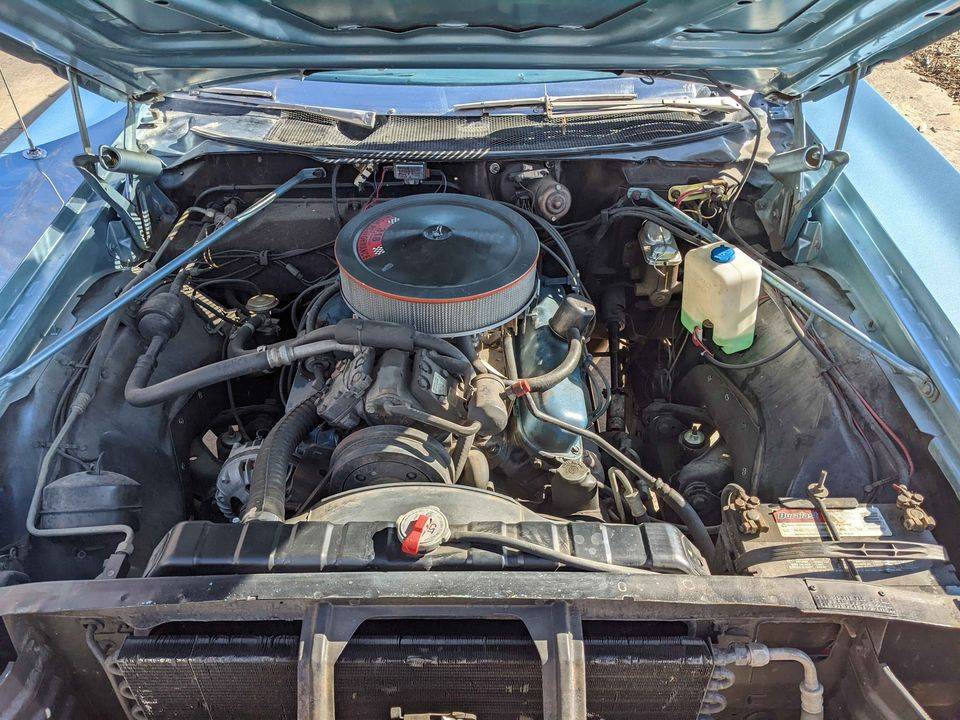