At the time of posting, this FB listing is 1 day old. 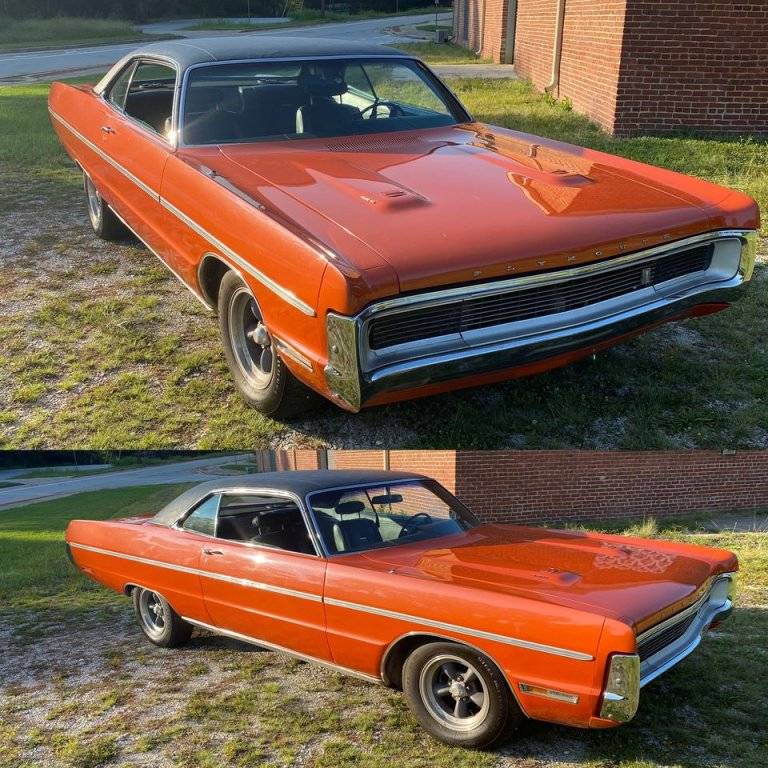 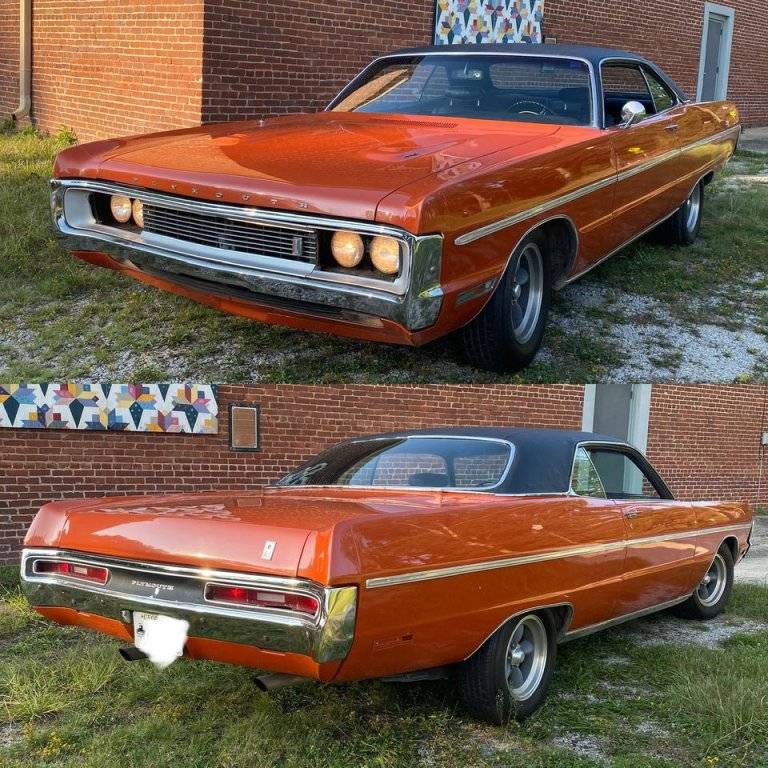 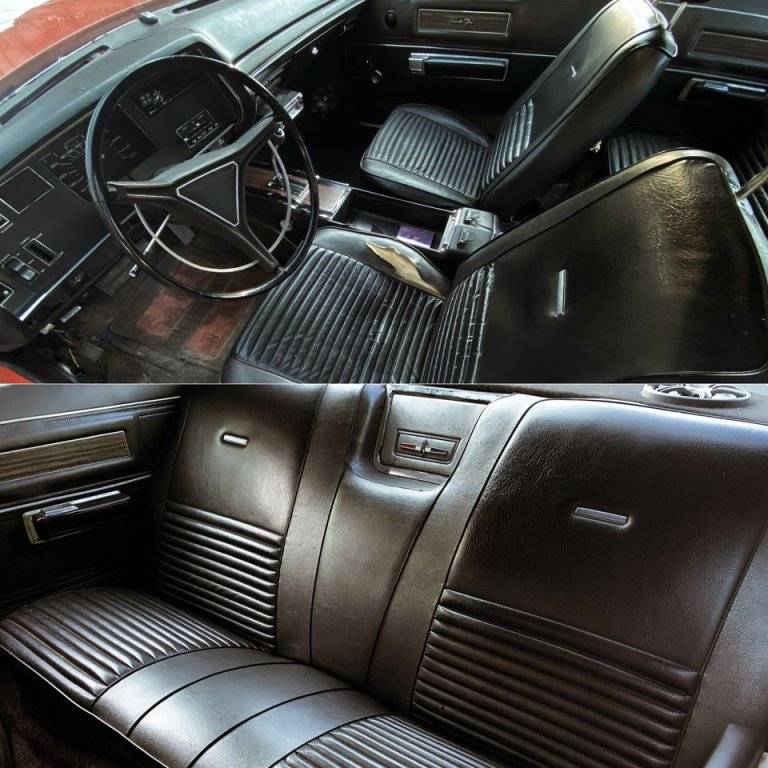 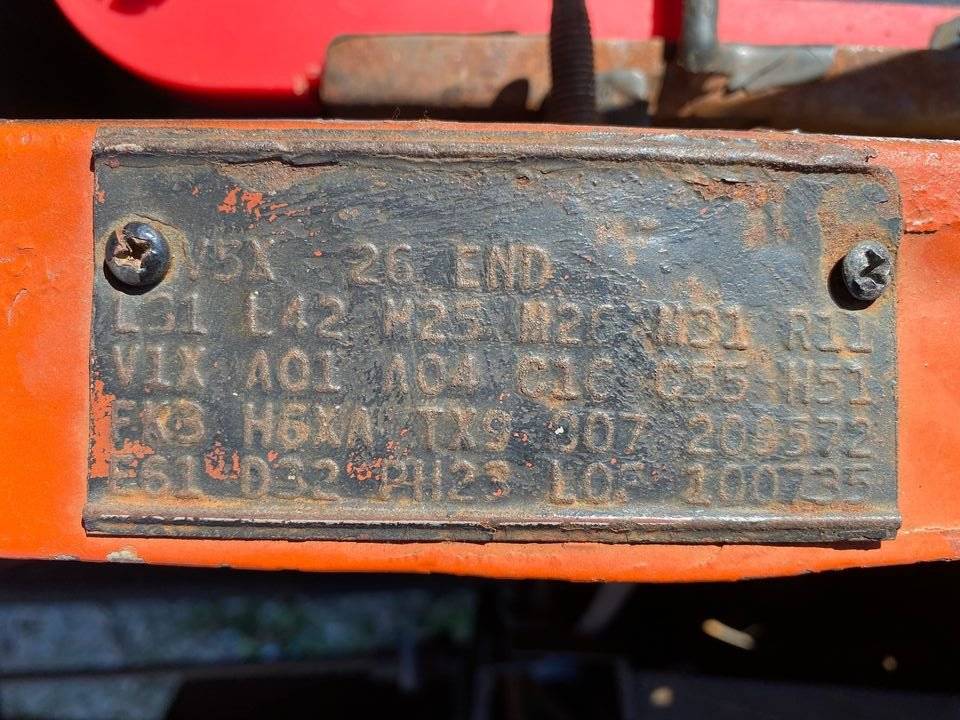 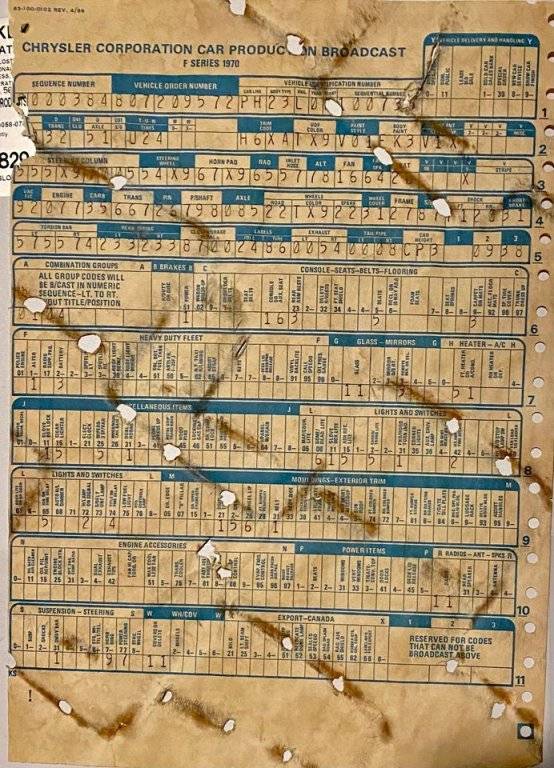 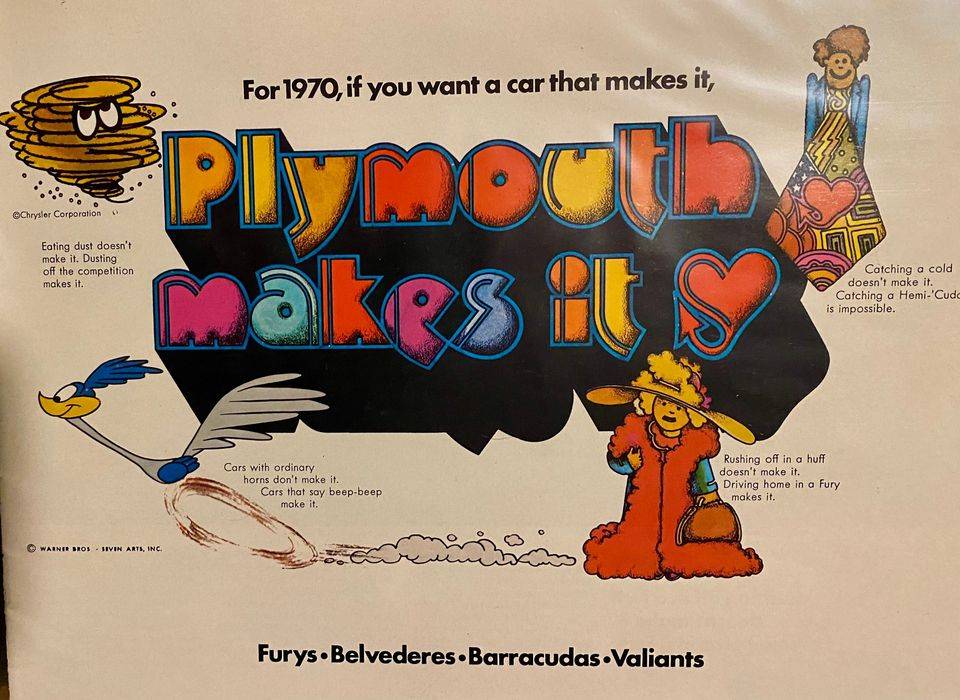 Appealing car, but defenitely not for the fender tag lovers. ;-)

Interested parties should read the previous thread where the prior owner describes the rust problems the car had 20 years ago. It's shiny but there could be some things coming back.

Rustyrodknocker said:
Interested parties should read the previous thread where the prior owner describes the rust problems the car had 20 years ago. It's shiny but there could be some things coming back.
Click to expand...

Do you have a link to that response?

McPherson 57 said:
Do you have a link to that response?
Click to expand...

No I cant find the post but the car belonged to @fury fan I believe.

McPherson 57 said:
Do you have a link to that response?
Click to expand...

Rustyrodknocker said:
No I cant find the post but the car belonged to @fury fan I believe.
Click to expand...

Correct, owned the car many years ago, details are in that thread.

For a general re-cap - the trunk floor had been replaced with sheetmetal prior to me owning it, and whole car (including trunk floor) were painted (likely 10+ years prior, as the paint was micro-checked). Not resto-quality work but whomever did hte work took some pride.
Had roofrust, I peeled the vinyl , ground/filled the rust as best I could, and painted with black Rusto.
Rust came back to the same extent within a few years, so spent a week repeating the Hail-Mary repair.
But this time it was also showing a lot of bubbling in the bondo that was along all the bottom edges of the quarters, rear wheelarches, bottoms of fenders and doors.
I knew it was going to explode within a few years (it was still somewhat shiny and one color at this point) and the rust repair was more than I wanted to tackle.
So I traded it to a buddy for a different car and some stuff.

He had some issues wiht it runing hot and being sluggish, and after a lot of diagnosing and parts-swapping, he installed a different 383-2 and it ran like new again (he gave me the orig 383 back).
He sold it to a local guy that was 'going to do something with it' - which was to immediately flip it on ebay with a lot of false info (original paint, orig engine, etc).
I contacted the winning bidder and told them the orig 383 was in my garage if they wanted it. I never heard from them. Eventually I scrapped that engine.

It could've had a lot of quality sheetmetal repair done to it since then, and it has a VT again, and it sure is straight/shiny.
But definitely needs knowledgable eyeballs before dropping $14k on it.

It is def cool with hte original color and early build - I do wish I still had it (minus the rust issues, of course).

My dream for it was body-colored wheels, PlyDiv dogdishes, and redline tires. Somewhat of an A-12 RR kinda thing...
You must log in or register to reply here.