By coincidence I'm rebuilding a couple of 2225621 castings right now but they are for B-bodies. There are at least 3 different applications that used this casting but they have internal differences and are supposedly not interchangeable despite looking identical externally. The correct part # for '70 C is 2883089. Original casting 2225621 are usually very pricey as they were used on 68-69 hemi cars. Believe the B varieties are reproduced but there are differences with the original; repros (Chinese) don't say Bendix and have a machined divot in the nose, the originals also appear to have a higher quality casting.
You can read some more info here-
MASTER SERVICE ARTICLES
I was messing with some Ford stuff and found out that they used a similar Bendix MC around the same time frame & the lids are identical. The mopar lid (2881511) is not reproduced & is expensive but is the same as Scott Drake C7AZ-2162-B (repro Ford stuff) & can be had for about $15.

Here's a 2225621 casting in a B-body of mine. This is an old rebuilt unit I put in years ago & the cover isn't correct. Rebuilt stuff hasn't been around for a long time. 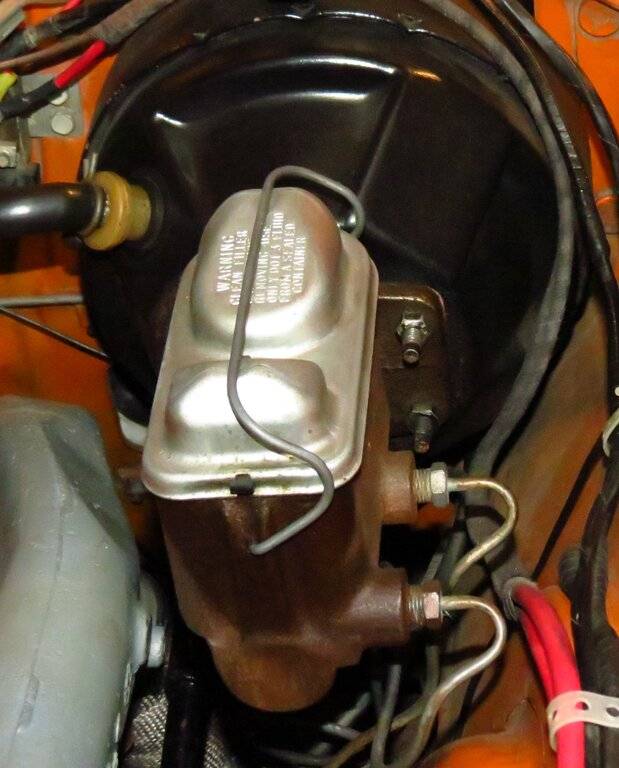 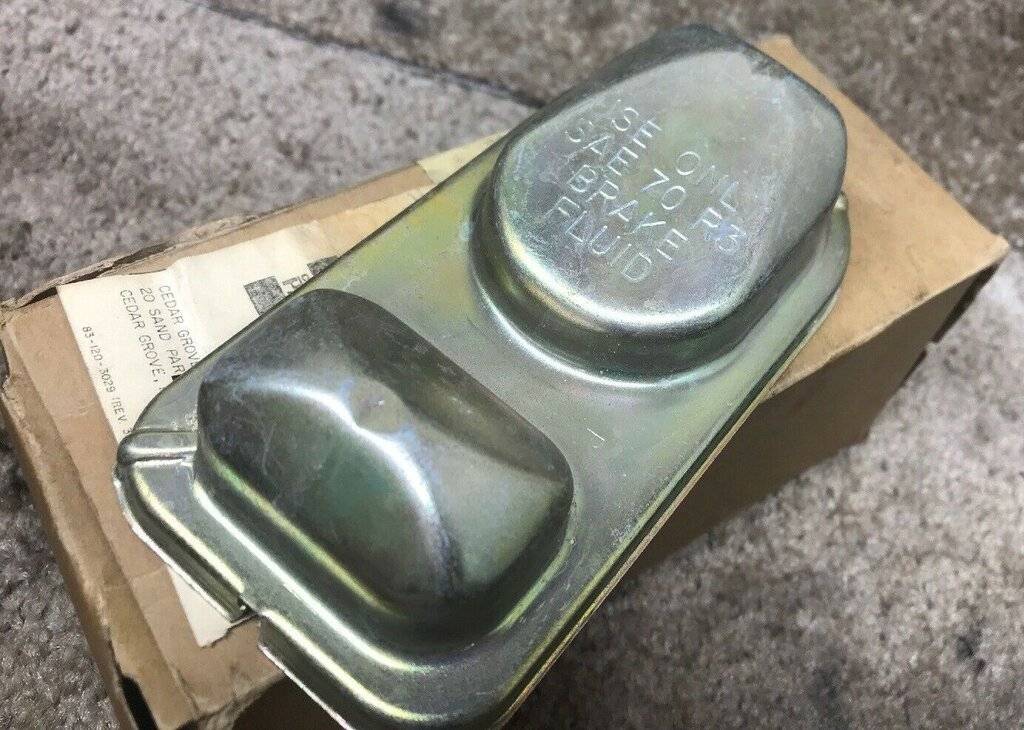 Can a power disc master cylinder work with power drums?

Wednesday at 8:33 AM
cuda hunter