At the time of posting, this CL listing is 12 days old.

CL Description
This car has sat for many years. The roof has rust holes and the floor has a few as well. Does not currently run. It will turn over and sputter with shots of starting fluid. It has a 440 engine. Very unique car with a lot of potential.
I do not have the title, I do have a bill of sale from the original owner. 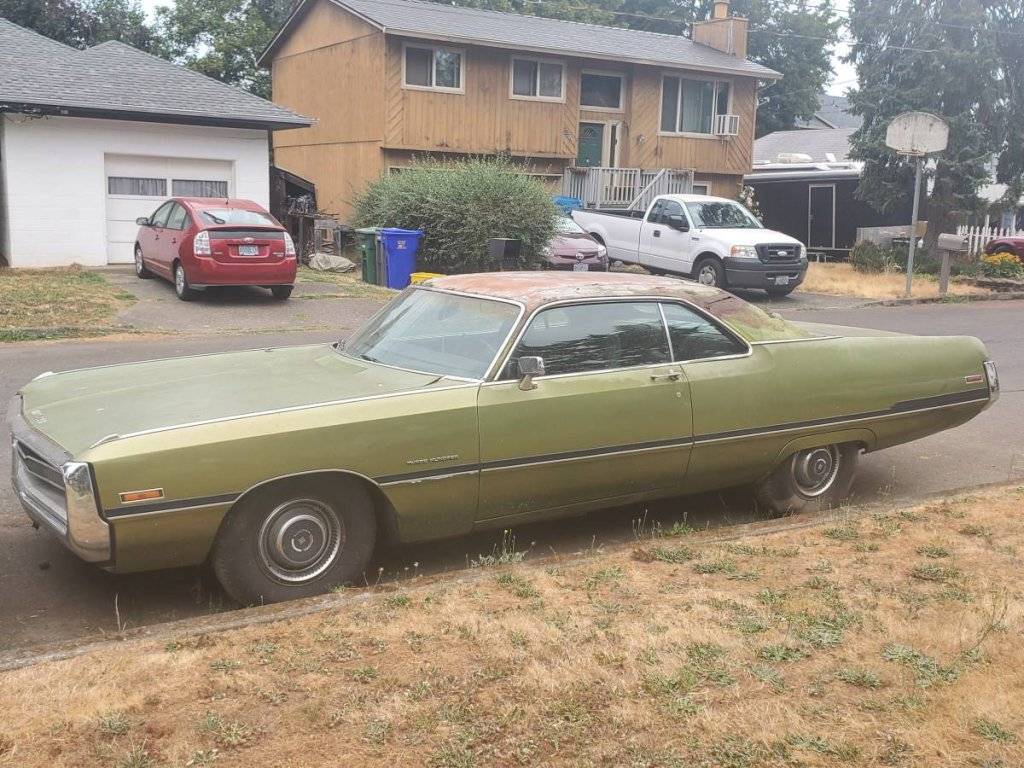 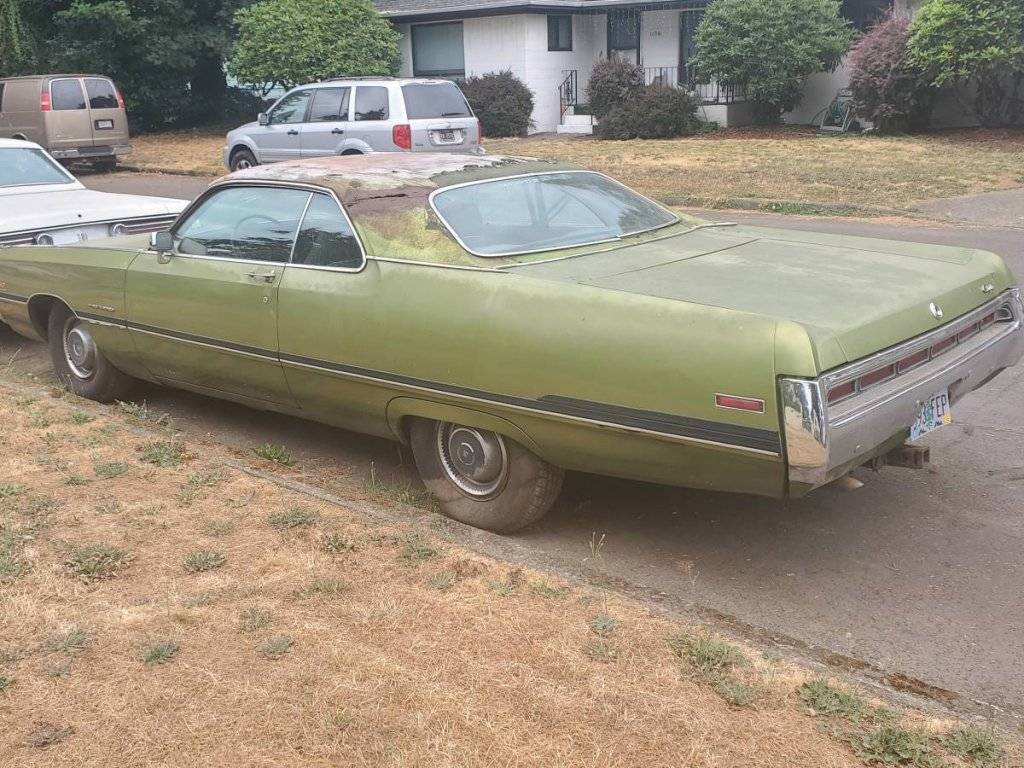 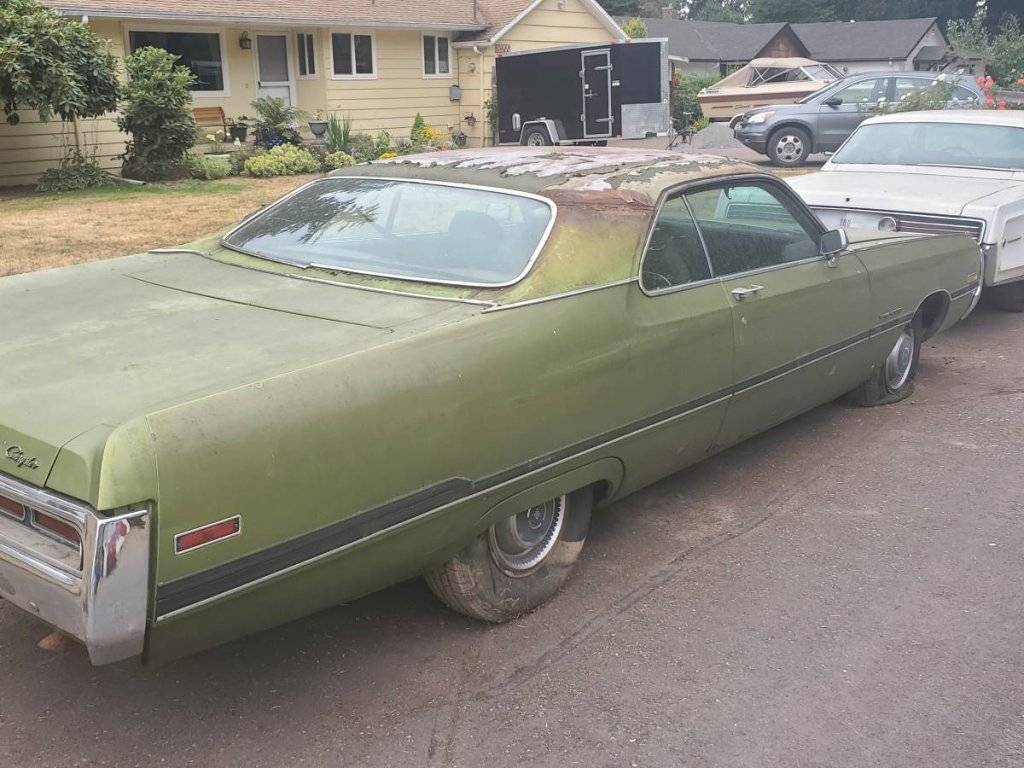 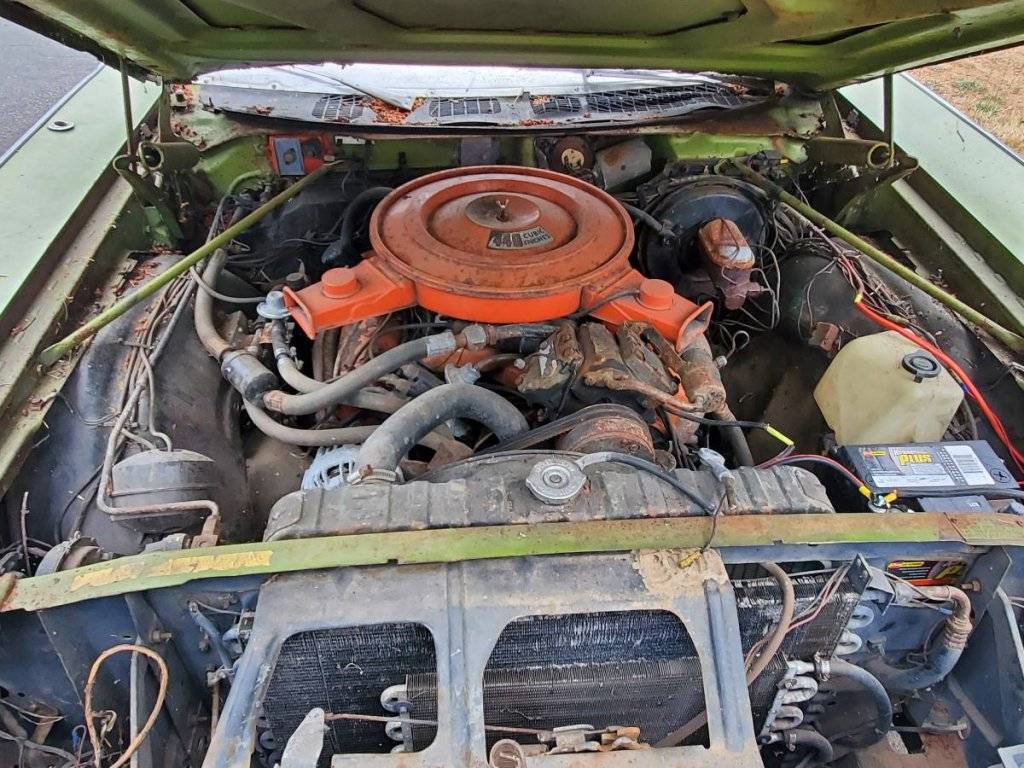 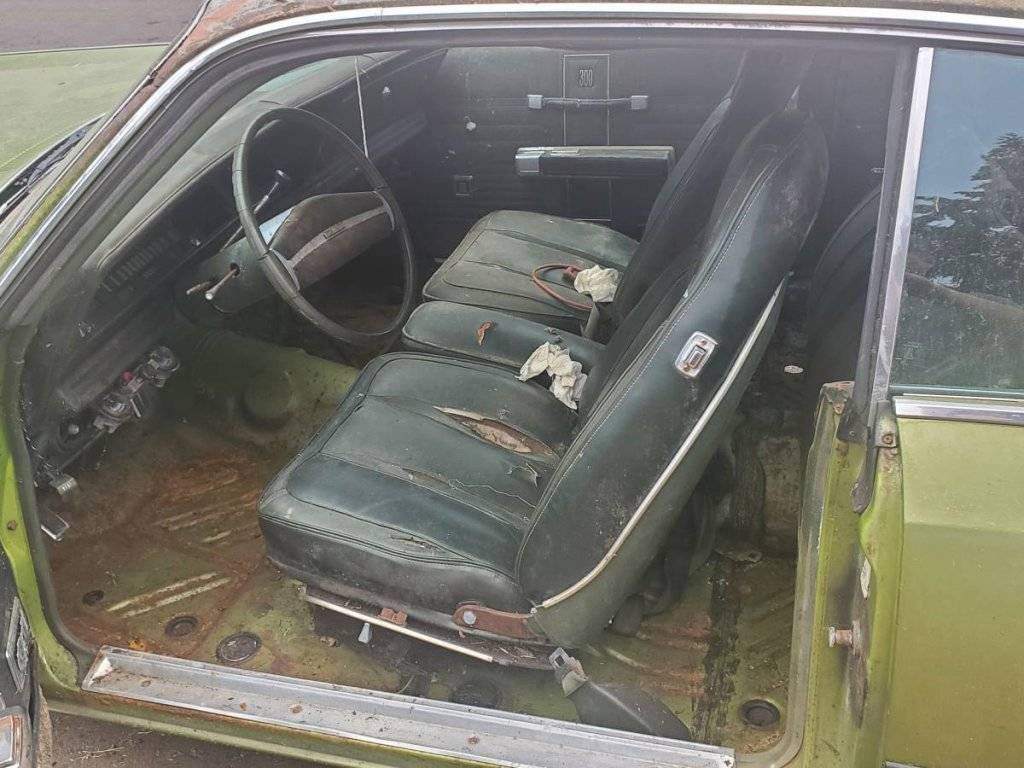 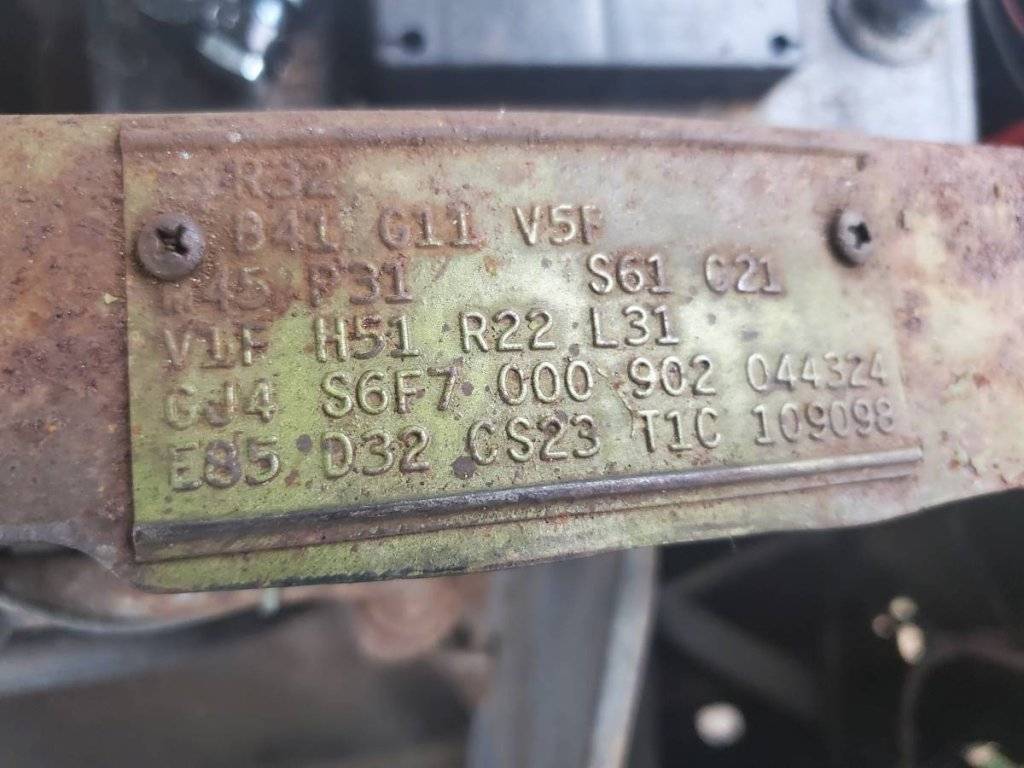 I checked on both of these vehicles with their owners.

The green one was of interest to me mostly due to it being one of my favorite colors - GJ4 green (it looks great when paint is nice and buffed to its original look). It had too many rust issues and didn't have the original engine since the one in the car was a U code and the body code plate says it should be a T code. But for the price, it was a very good deal it seemed to me.

It did sell but not to me since I already have too many of these.

The red one had even more rust issues and last I spoke with the seller, he said he was going to take the listing down and maybe try to sell it at a later time so there is a chance it might still be available.
You must log in or register to reply here.