"Selling my late fathers 1971 Chrysler Imperial LeBaron. Runs and drives very well. Has the 440 with 102K miles on it. This car was purchased in 2016 from Washington state near Seattle. It had been parked into a garage since 1984 or 1986 I can't remember which exactly. Over the years the keys got lost and so did the title. Keys were made for it by a local to the area locksmith and thankfully the motor was not locked up so we purchased it and had it shipped down to Kansas City. While down here it was made to run. The timing chain/gears, water pump, and I believe alternator were all replaced in 2016. The brakes were gone through as well. Soon after we had to have the power brake booster rebuilt. It got rebuilt three times over the years with just a few months ago being the 3rd time.Mechanically the car needs not much. Currently the power windows are not working. The rear driver side window motor was disconnected last year to prevent it from being rolled down as it was starting to need help going back up. I have tried put in a N.O.S. power window relay in the fuse panel but that did not do the trick. The brakes work to stop the car however, the rear is not getting fluid to it. All brakes were working just fine before this 3rd brake booster rebuild. The 440 engine runs very strong and has plenty of power given the year it was built. There is an exhaust leak on the passenger side manifold. It is not too loud but is noticeable. The tires were purchased and installed new in 2017 and have barely been driven on. When it arrived it still had the old bias ply tires on it. The current tires do not show any signs of cracking but are almost 5 years old.The interior is in great condition. The leather seats are not ripped up but do show signs of age. They show very little cracking but are still pliable. The power seats do work. The dash lights do work. The speedometer does work but is not accurate. It bounces all over the place and when you go above about 40mph for over a minute it will start making a loud noise until you drop below 25mph. The radio doe not work and neither does the A/C or heat. The rear defroster motor does work but I don't believe it puts out any heat.I believe I have described the very accurately but could have forgotten things." 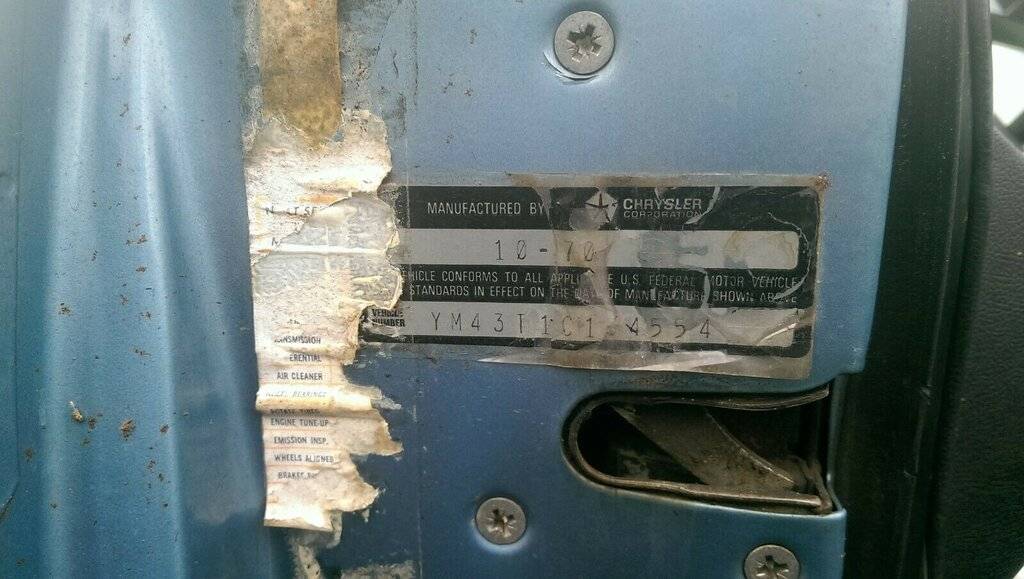 The car looks solid (though I worry about the dimples under the RHS sail panel vinyl), and the leather seems good (though the interior bright metal is far from great). This said, it is not for me -- I passed on two 1971 GB2 Imperial 4drs last year after much debating: if I do get a fuselage Imp, it will be a 2dr 1971. 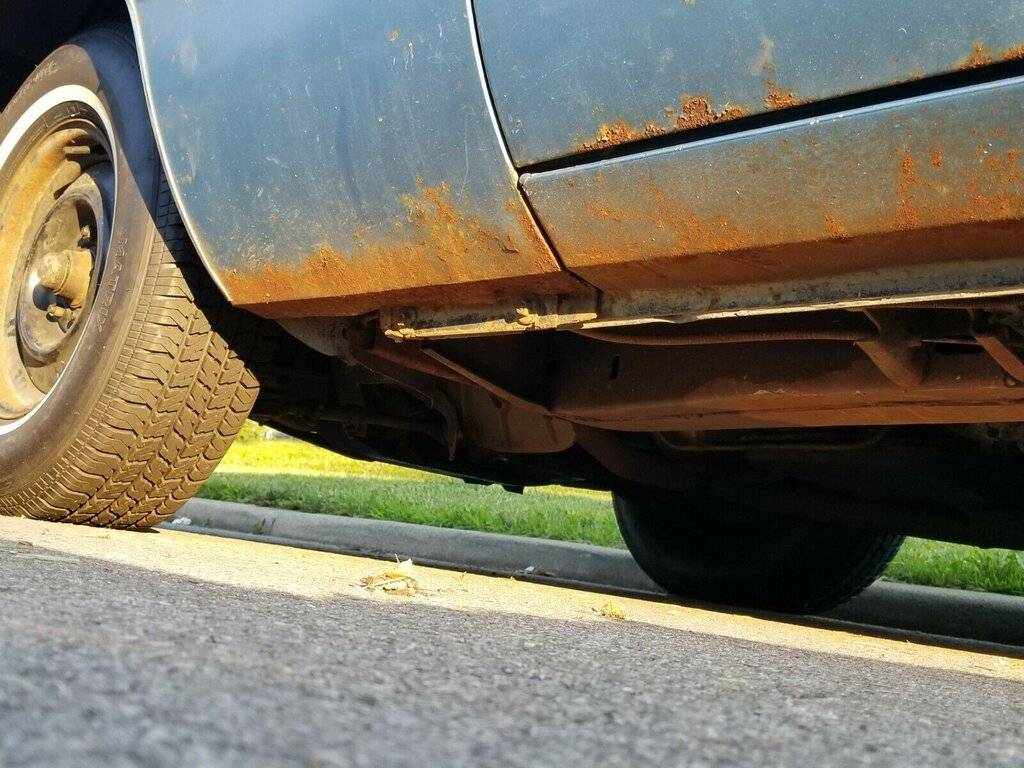 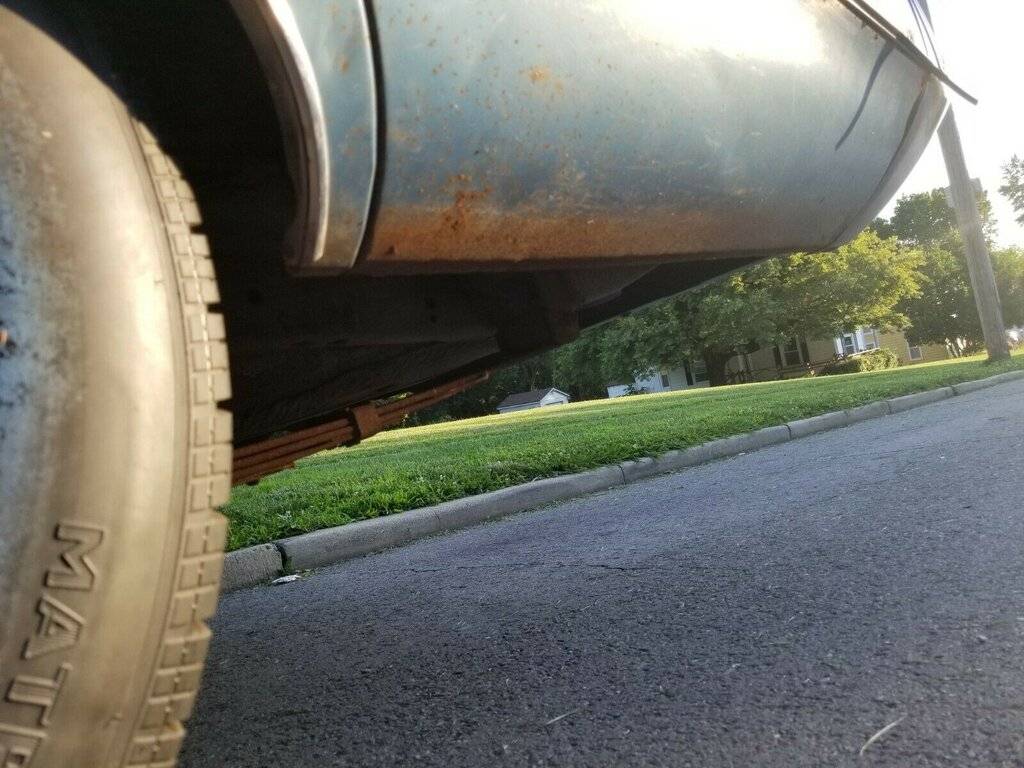 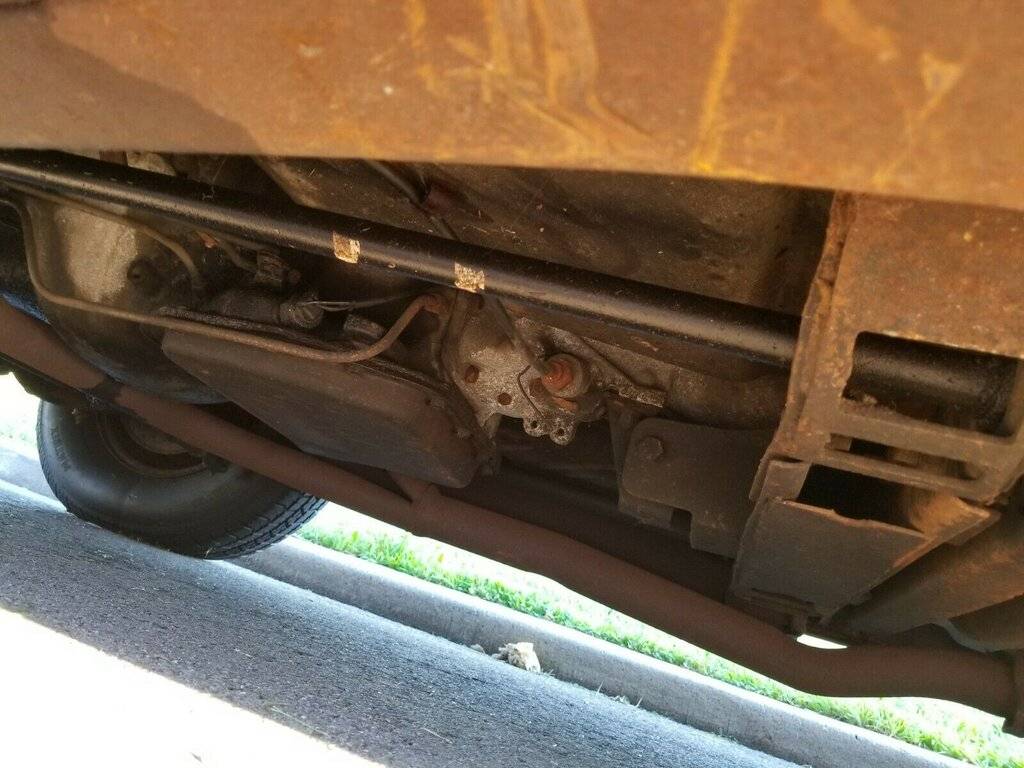 I believe he is asking for 4000$ for this car..
I myself gave it some thought but have enough
projects going on at the moment and I will admit I
feel the asking is a little richer than what I would do on it...
Last edited: Jul 24, 2021
H

R on the VON means it was a Public Relations car originally.

I considered this car when I lived in Seattle back in 2016 when it popped up on Craigslist. The body was solid on the car at that time and I don't see that anything cosmetic was done to it since then.

I did not have the resources to take on more than one project, so decided to go with a 68 Imperial convertible that was available instead.

Nice car to build from. I'd be tempted to paint it black
You must log in or register to reply here.

F
NOT MINE 1970 Dodge polara vert in England