Contact seller
My wife and I purchased the NY'er in 1983 with the intent of gifting it to her father on his birthday, but his health failed and the car sat in his home garage till 2020. We decided to finally get the car roadworthy, and sent it to a PA restorer. They repainted the body in the original color with a base - clearcoat finish. Both bumpers were re chromed. 8 years later it was registered in New York state, Yorktown Hts. NY. and still is.

The vinyl top is original as well as the interior and factory exhaust pipes. I'd say the car is mostly original with minor changes. Some changes are an updated Chrysler radio, poly bushings on the front sway bar, a universal rear sway bar, and 1978 Chrysler Cordoba factory 15 inch aluminum wheels that are very rare.

In recent years, complete brakes with wheel cylinders, rear axle seals and oil, shocks, universal joints, radiator, fuel pump, radio speakers, and more were replaced. The transmission is a rebuilt unit, but I have the original 727 unit which snapped a first and reverse band because of my over enthusiastic adjustment of the bands after a trans service. The engine is the original 440 - non lean burn with the Thermoquad carb (rebuilt) and has just under 75,000 miles. The AC system was serviced years ago, works, and runs on R-12. Tires have plenty of tread with only 5K miles of use.

Research shows only 2,386 St. Regis models made in 1976. It shows and runs very well, and being 45 years old will need, IMO, minor work, and it pains me to put it up for sale. I have many spare parts, which may go with the car for the price listed. 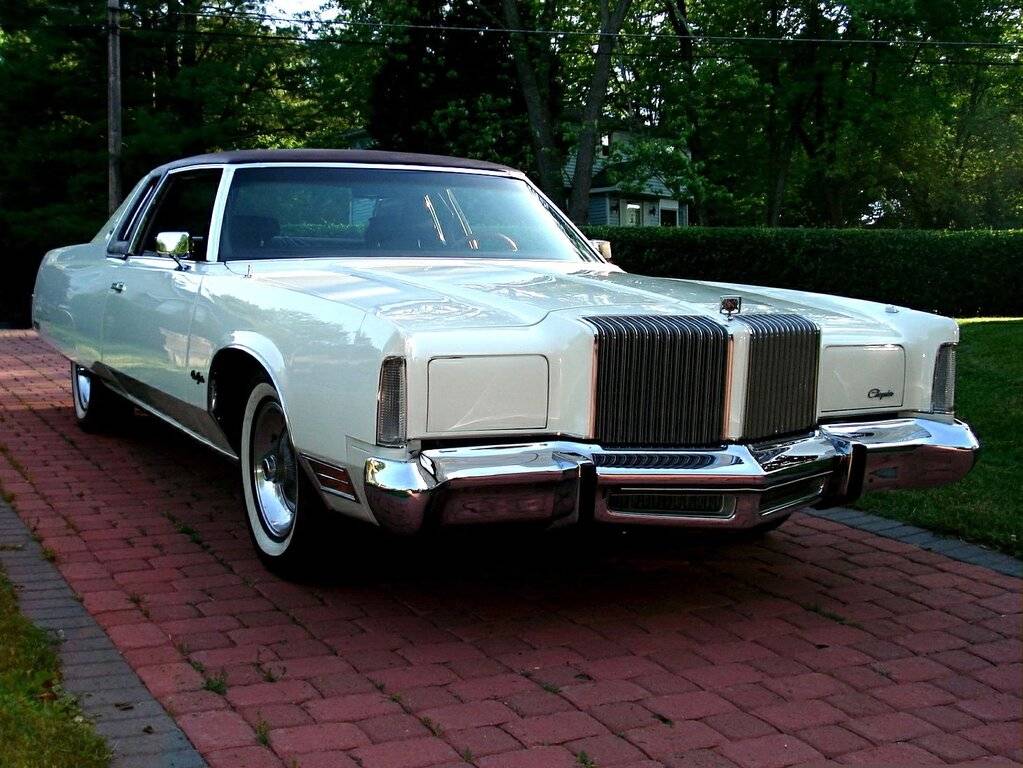 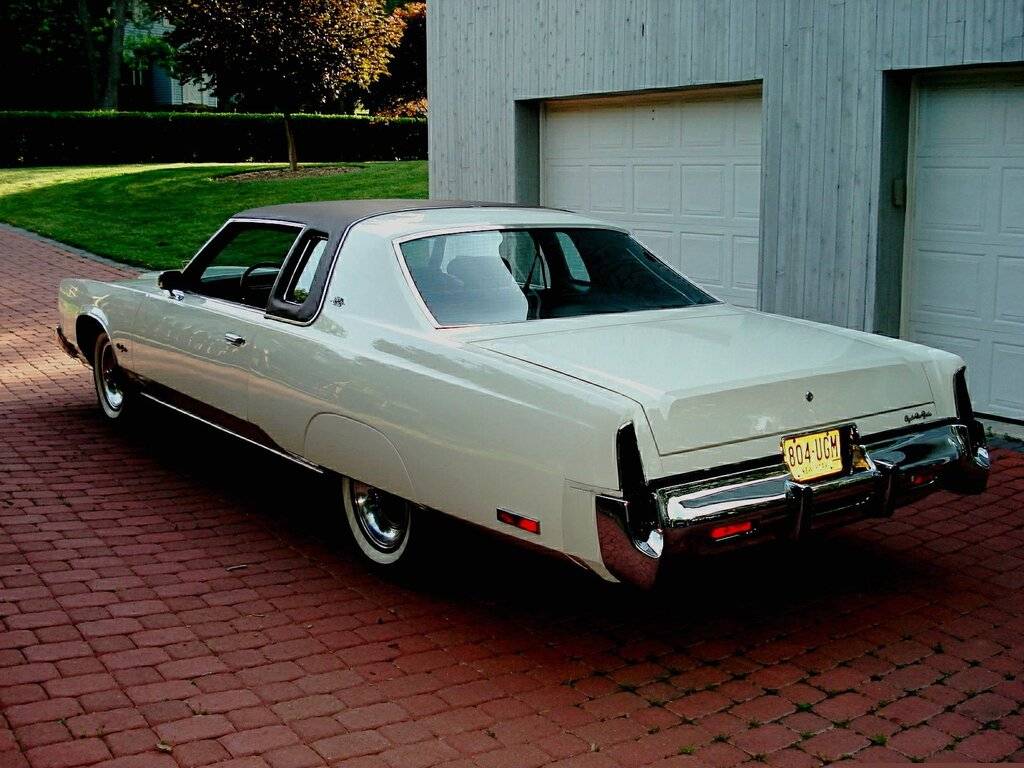 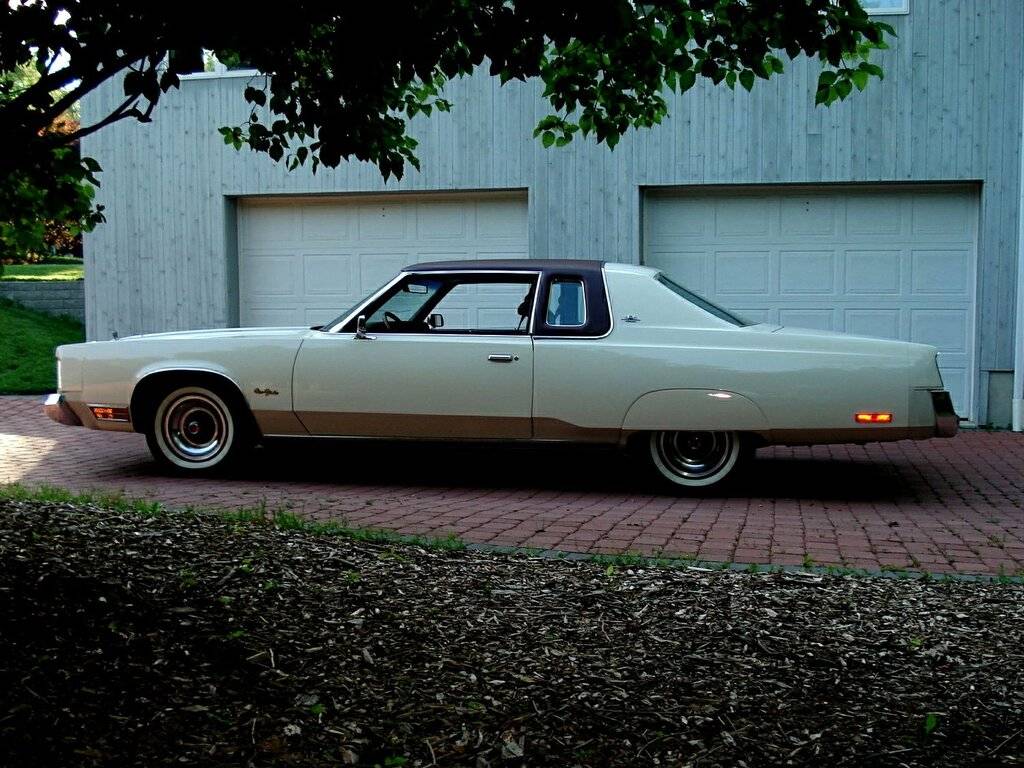 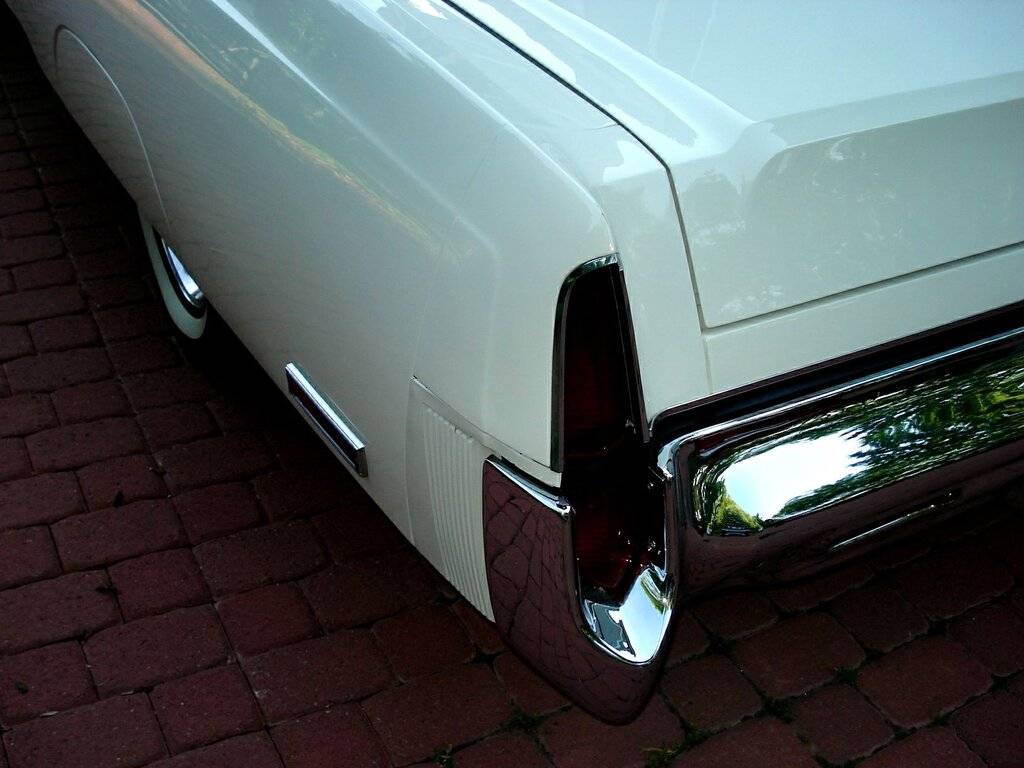 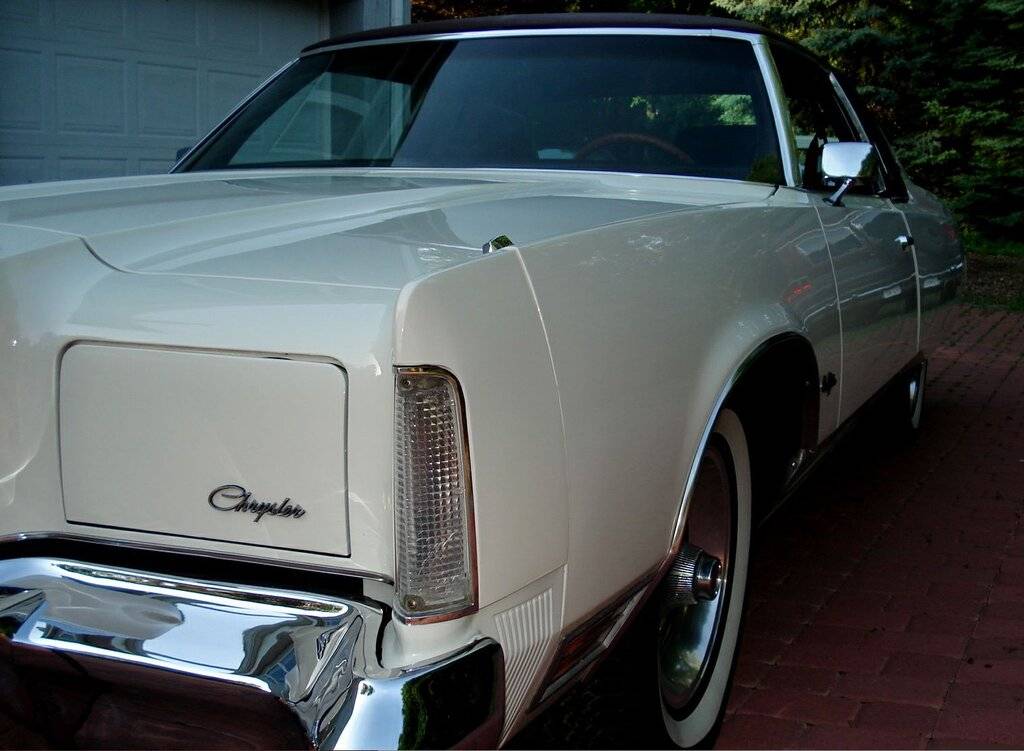 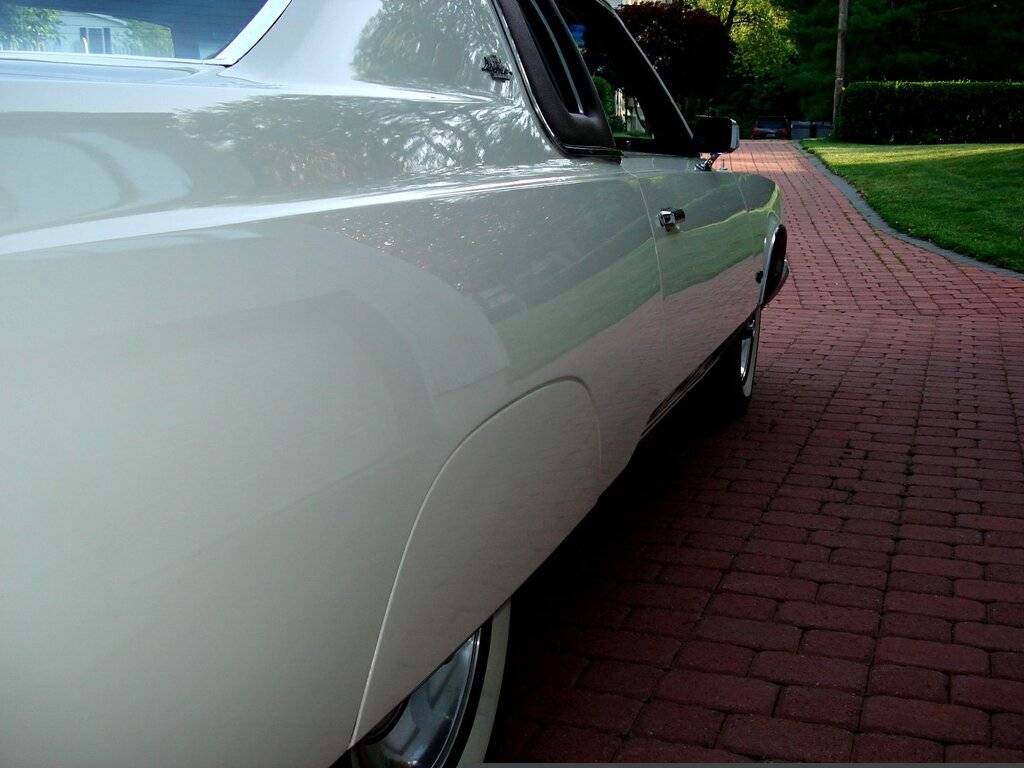 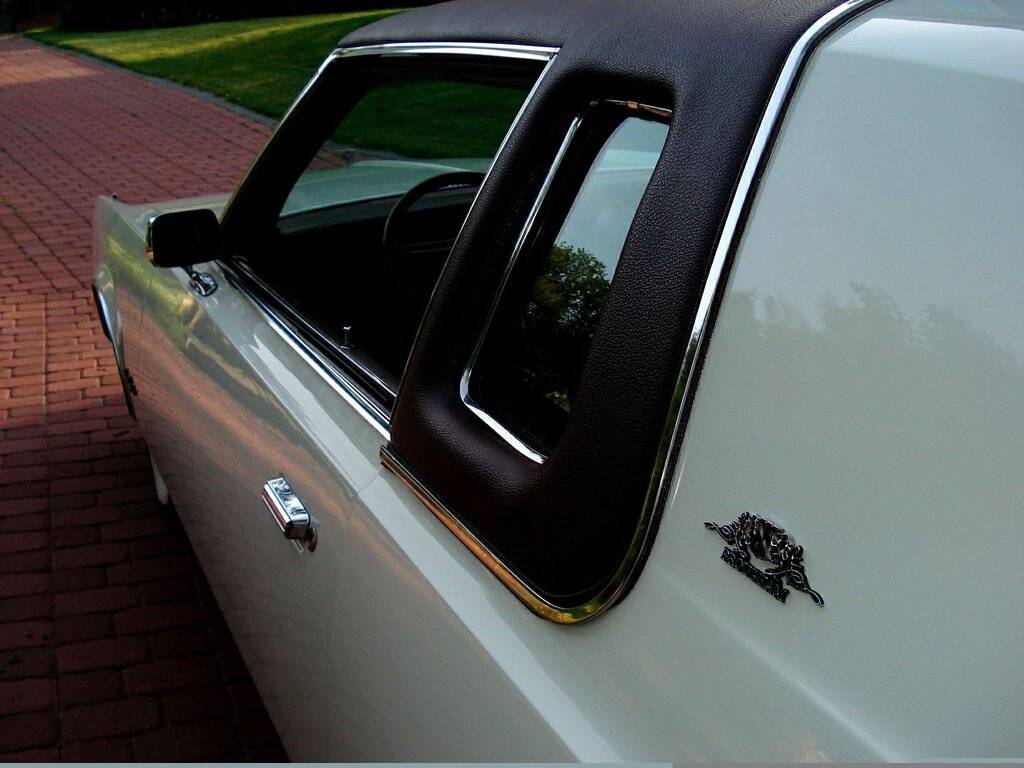 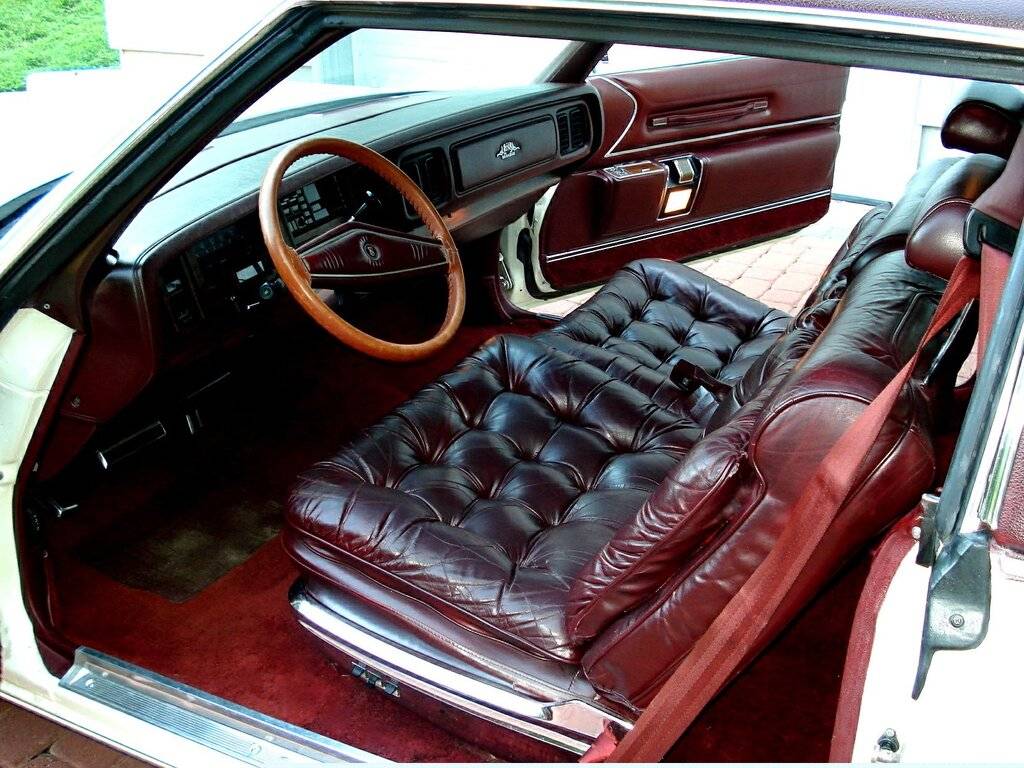 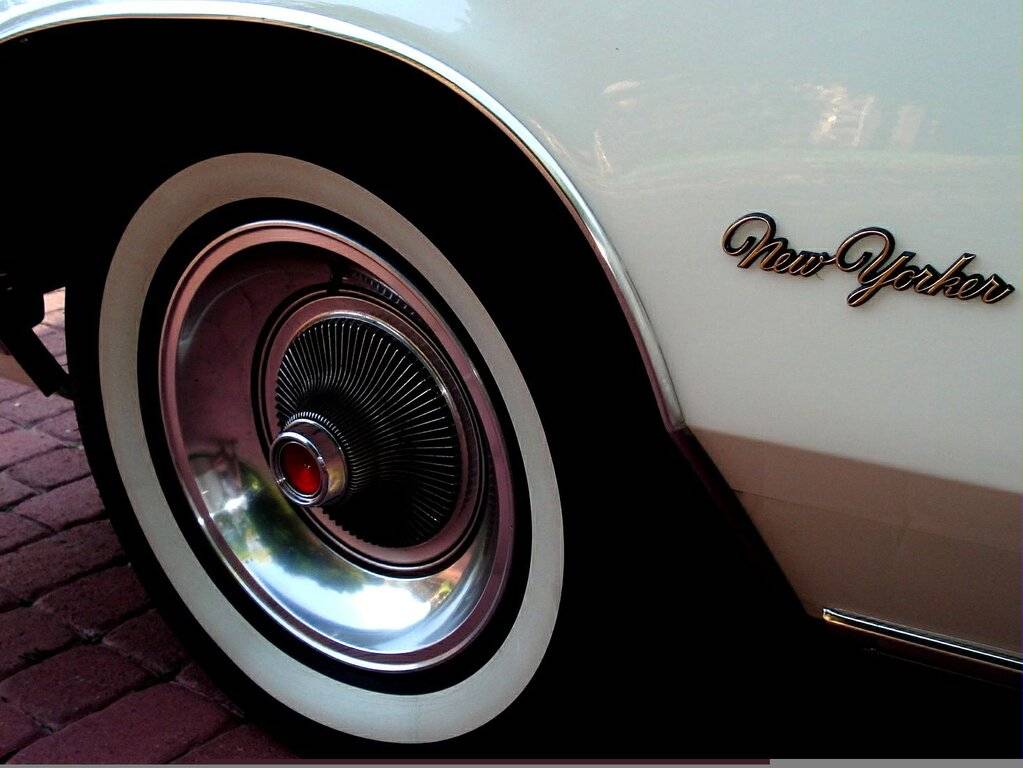 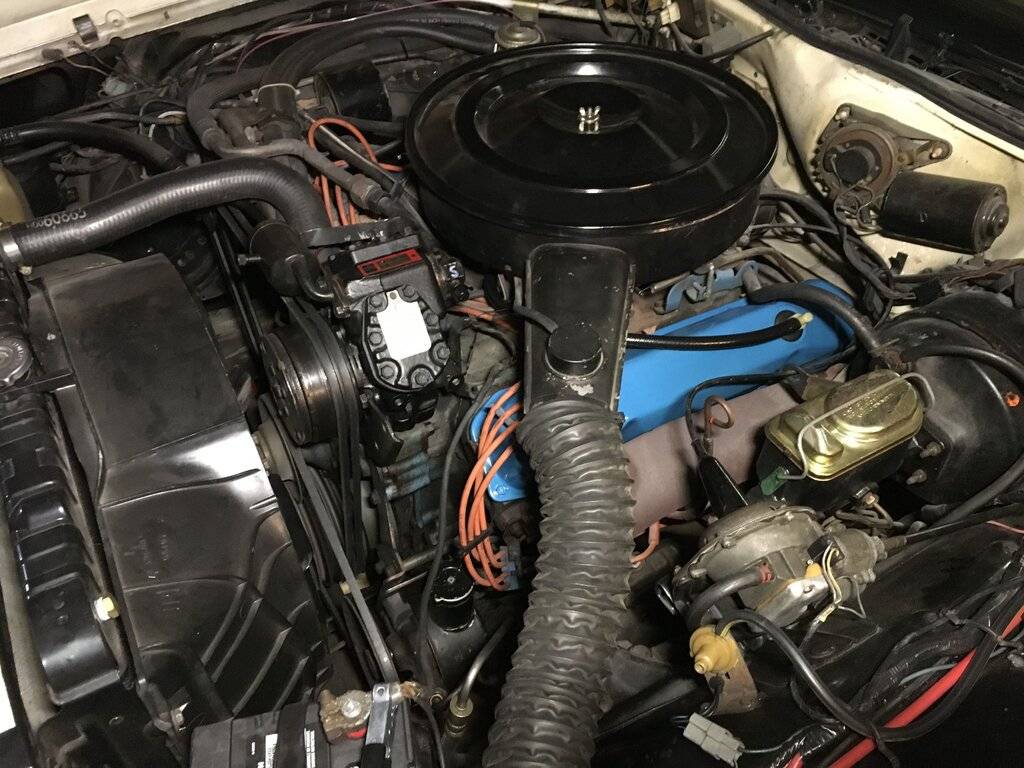 75LandYacht said:
Man she’s a looker. Hope she finds a good home.. curious! Does she have the auto temp II OE manual A/C?
Click to expand...

It, unfortunately, has AutoTemp II.
He said he had it "serviced" 2 years ago. What is "serviced?" Did he simply add some freon?

So here are the details....it was serviced in 2015 with a rebuilt compressor, dryer and all seals from the hoses to the compressor, evacuated and filled with R-12
and it works since then. Every time the car goes out on a run the AC is used so that the seals are lubed.
And yes, when the bubbles show up in the dryer window only once have I had to add R-12 freon