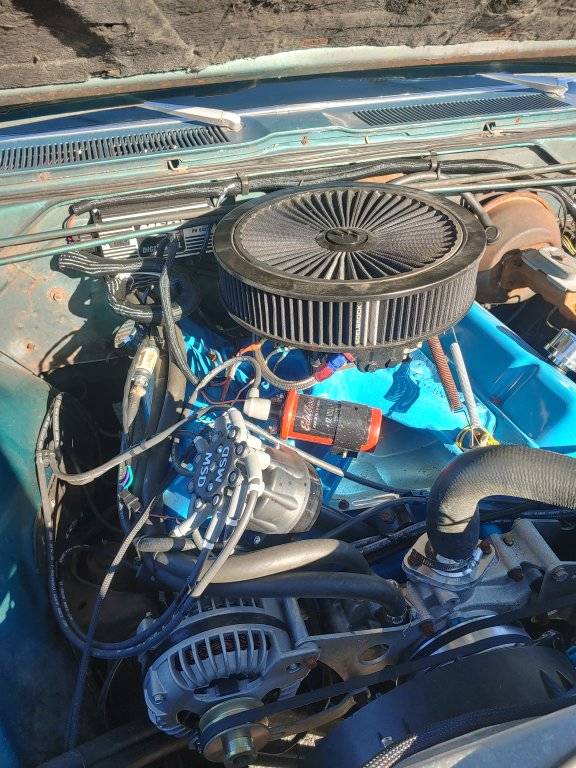 Welcome home,
Although by now you may be heading back, or worse the Ukraine. PLEASE remove the glass twisty filter. I put one on a good friend's 83 Dodge Pick up. It died in a terrible fire. Shame too, it only had 80k on it and somehow zero rust.
Thanks for your service and keeping us safe.

413 said:
Get a clear plastic one, at least the are a solid piece.
Click to expand...

I respectfully disagree -- glass or plastic fuel filters are a disaster waiting to happen. To see why, ask @david hill or read his story here.

IMHO, as @Big_John and others have suggested, the earlier @MightyMats changes the filter to a good metal unit, the better.
4

ayilar said:
I respectfully disagree -- glass or plastic fuel filters are a disaster waiting to happen. To see why, ask @david hill or read his story here.

IMHO, as @Big_John and others have suggested, the earlier @MightyMats changes the filter to a good metal unit, the better.
Click to expand...

I fully agree with your disagreement! I only use metal filters on everything.
But some folks are determined to see inside the filter so a one piece might be better. Until it fails too. LOL
M

The glass fuel filter will be replaced with a metal one. I was thrashing on the car last week and got new shocks and the headers installed. I replaced the stock starter with a mini starter but it contacted the block. So i had to order a new one from summit.

My battery had a terrible draw on it so i spent some time trouble-shooting with a multi meter and found that the alternator and my new MSD box are both drawing power. A new alternator is on the way and I will need to contact holley about a replacement.

Lots of Pics to follow. I am currently down in Punta Gorda florida sipping drinks on boats and kicking my feet up with the wife. A nice reprieve from the storm we just got up in mass. We are supposed to fly back up on friday but with the storm coming in we may just stay until monday. Hope everyone is doing well.

Edit: i thought that the TTi headers would be much easier to install. It wasnt the worst thing in the world but with the mopar tortion bar suspension they are a tight fit. I installed them and half of the exhaust in a day without a lift since we had another vehicle on it, but i did use some colorful words.
M

So I am back in the middle-east. I had to buy a new phone before I left the states because I shattered my old phones screen, so I don't have any photos.

I am upset to say that I did not accomplish nearly what I had hoped to get done this time around while I was home, but I had fun and spent a lot of time with the wife which was definitely worth it.

The car has the ignition system installed now, the headers got put on, half of the new stainless exhaust got installed, installed the aluminum spark plug wire looms, got the metal fuel filter installed, I assembled the willwood breaks then wrapped them in plastic wrap so they will be ready to throw on, painted the new master cylinder, new shocks, new gas tank out back (there was 5 holes in the old one), new 850cfm brawler carb, new mini starter, new transmission dip stick (old one leaked), put 1/3 of a quart of gear oil in the rear diff because I noticed the housing was covered in gear oil (i'd rather just fill it up with more oil than take the 3rd member out and re-seal it), and a new powermaster alternator because the brand new tuffstuff alternator was JUNK.

I also spent time cleaning up the wiring from the MSD box. I cut out 5ft of wiring from the harness the comes with it. I took time to rewire my electric fans properly. The fans used to be activated when my key was in the on position. I did not have the proper NPT fitting and temperature activated grounding plug to run them off coolant temp when I installed the fan two years ago. So I finally got that entire deal working properly. I did not get my electric fan for my oil cooler wired however, so put that back up on the too do list.

I also discovered my heater isn't pushing out any heat, I believe the core might be plugged up with crud from the old engine.

All in all I think the the four days I spent tinkering on the car was productive. Last time I left home the car had serious ignition issues and ran like shit. Now it runs like a top and pulls good through the gears. The breaks are still shit and I need a new power-steering gearbox sometime in the future, the slop is way past an acceptable amount. Firm feel 3 here I come.

Other than that everything has been rather quiet due to the world events with Russia. I am still slated to transfer out of the middle-east later on this year and go down to the sunny state of Florida. I still don't know if I will continue to serve. Russia doesn't really play a factor into my decision. Wars are wars and someone has to fight it. All I will say about that.

I started working on my resume and linked-in account just in case I make a move. I will receive my associates degree in science this summer which I am happy about. The next move will be to get into an accredited engineering program. I have my sights set on a masters of mechanical engineering. A friend of mine was just offered a position at a defense company in Charleston SC in the 6 figure range. He also holds a "TS (Top Secret) SCI" clearance like myself and we both did the same job.

I have set a goal for myself to start reaching out to recruiters by the second week of April to look for positions outside of the Navy. If the pay is really that good in the civilian sector then I have no reason to continue to serve. Between my GI bill benefits and disability I will be able to pay my bills for at least 3 years without really touching my savings (i have zero debt). I would be willing to fly home again to interview for a position for the right job. I don't know, we will see. This shit is stressful. I have a plan but the Navy dangles this carrot in front of you in the form of a pension and full medical for life. 9 more years to go.
M 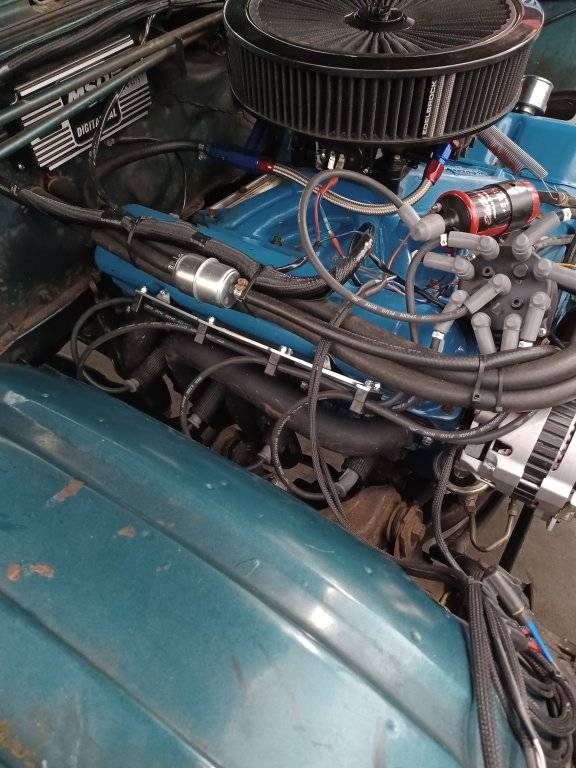 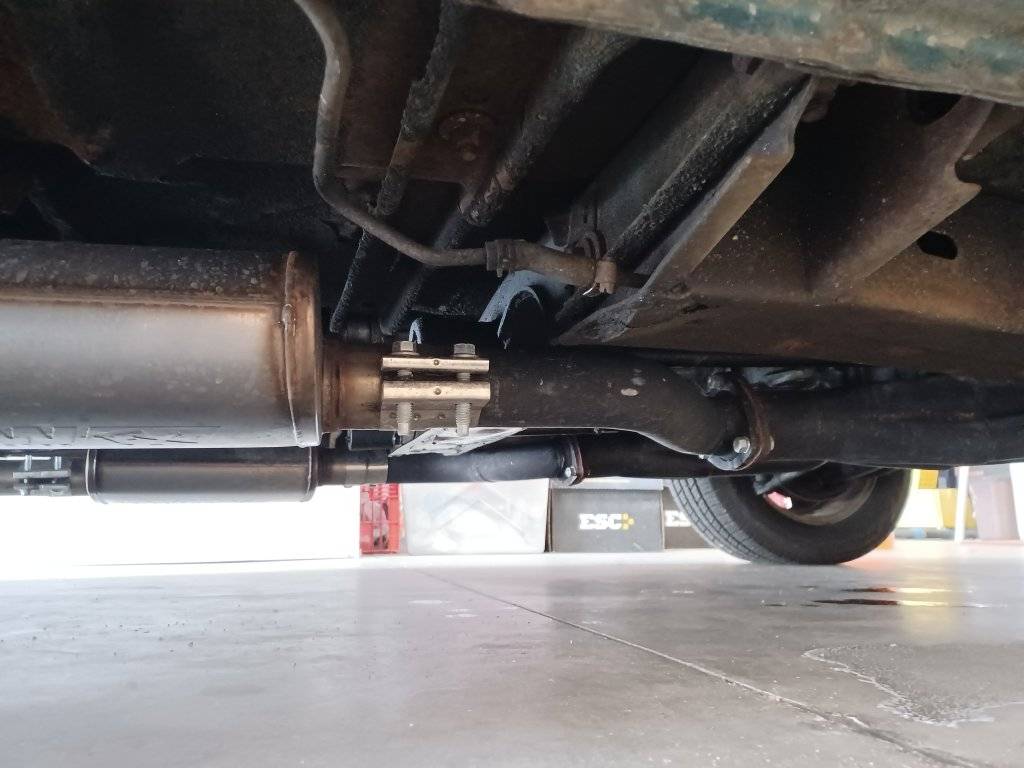 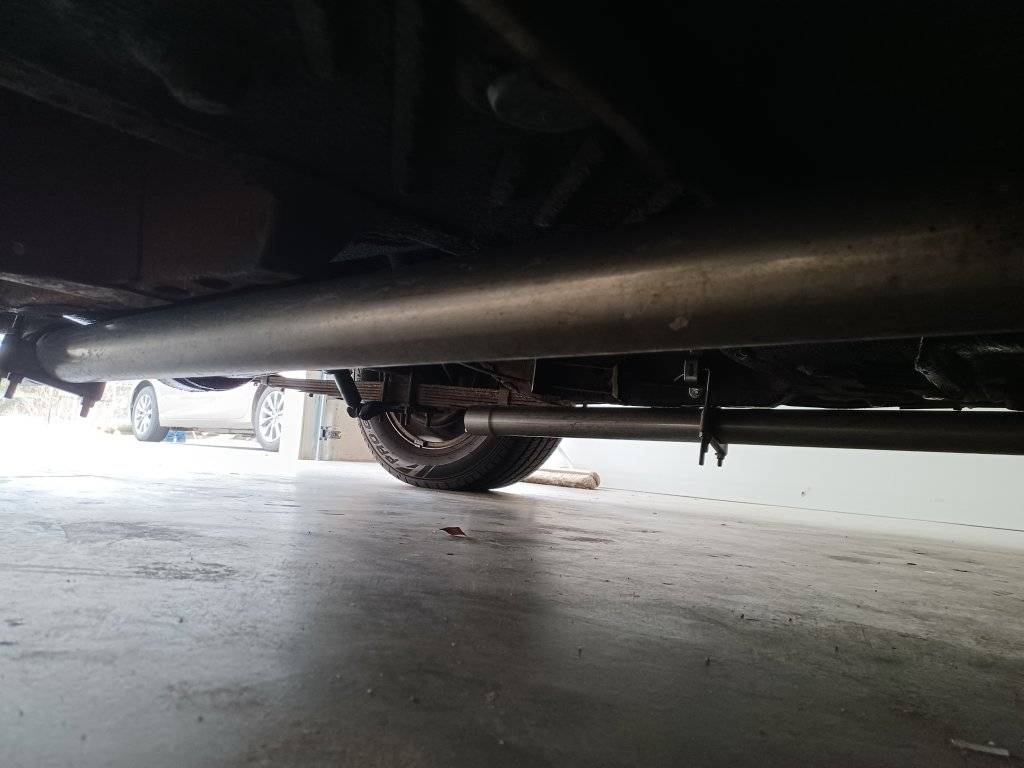 Do You Prefer NOS Engine Parts?

How to swap in a "rooster comb" and should I?

Yesterday at 5:48 PM
arkmorris
A

My 73 Newport finally out and about!