With car at idle (1000 rpm) both A/C belts run smooth, with A/C ON the belts start bouncing around and look like Oscillating Sine Waves. I've tried 59" belts and 59.5" belts. I've tightened a fan belt or two in my day. Why is this happenening?

No obvious leaks at couplings. Thx 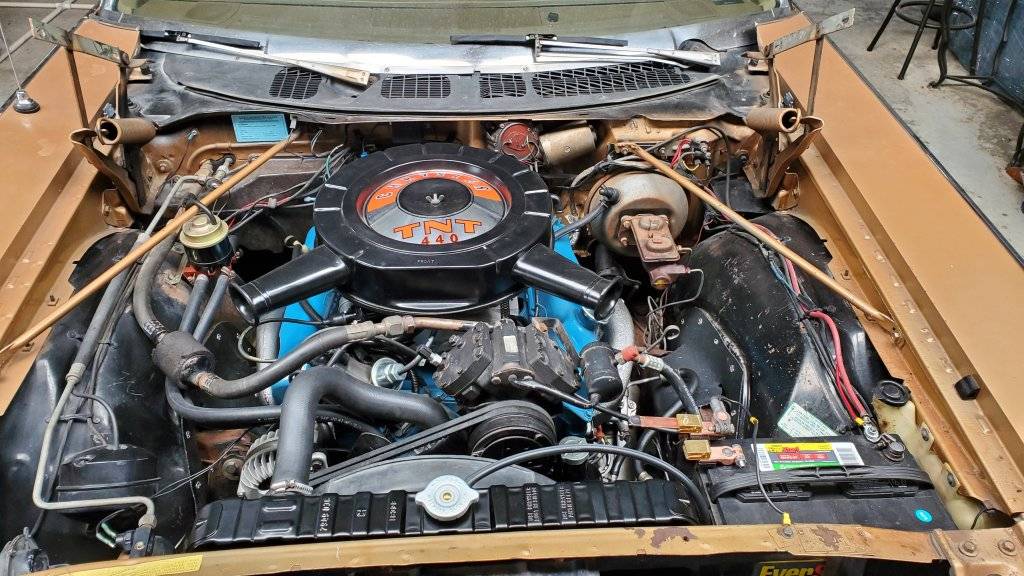 As far as the belts bouncing, a certain amount of this is normal. The RV-2 compressor is a reciprocating unit, pistons are going up and down under load and that puts an uneven load on the belts. As long as the belts are not jumping off the pulleys, I would not worry about it. You might want to take the belts loose and check the AC pulley to be sure it turns freely with the clutch disengaged. Sometimes a failing hub bearing will bind and cause excess tension on the belts. Your operating temperatures will rise with an increase in ambient temperature, the unit is air cooled so that increase is also normal.

Some belt flop is normal on these cars. When it is very hot & humid outside run you A/C on the MAX AIR setting. This recirculates the air inside the car instead of pulling very hot, humid air from the outside. On todays vehicles this is known as RECIRC.
C

In prior times, the a/c and alt belts were matched as to the batch they were produced in. Had to make sure about that as the belts were sold as a set rather than singly. It was understood, back then, that the a/c belts were a matched set. Not two of the same belt part number.

Thx for the replies!