Contact seller
I have been working for over a year to get '71 GT Stripe Kits made that are as accurate as possible to what the factory put on these cars. Fury Pursuit joined in with me and assisted me with getting these made. I have invested a lot of money and time (as has Fury Pursuit) in getting these made.

No disrespect to anyone or any company is intended but based on the research Fury Pursuit and I did, no other kits offered were close enough to the factory kits, which is why FCBO member Dave, the owner of the '71 Green Sunroof GT had to pull in all kinds of favors to get the owner of Performance Car Graphics to make a stripe kit for his car. I understand that Performance Car Graphics hand made the stripe kit for the sunroof GT and will not make anymore stripe kits due to the labor involved.

The stripes and decals are produced on 3M material with the strobe stripes being reflective and the hood and quarter panel decals and stripes being non-reflective, which is what was on my former B7 blue '71 GT that had most of it's stripes left as well as one of the quarter panel decals. Much consulting was also done with others who are very knowledgeable on these cars.

I will only sell the complete '71 GT Stripe Kits to people that can prove that they own one. I do not want any clones made or any other formal roof Sport Fury's with GT stripes on them.

The strobe stripes are available separately (without the hood and quarter panel decals and stripes) as the strobe stripes were an available option in lieu of the body side moldings on '71 Sport Fury 2-doors including those with the formal roof (body code PH29).

The '71 GT Stripe Kits & The Strobe Stripes are currently available in White or Black. Gold was the only other color offered in '71 on GT's and I/we would be happy to work with someone to get the right shades of Gold used to make them available in Gold.

A few White Strobe Stripes that were made before final corrections were made are available for $400.00. Most people would not notice any difference.

Shipping is extra. Yes, you can buy incorrect kits for less but if you are restoring a '71 GT you need to ask yourself if you want the stripes and decals to look correct or if you want the "GT" letters in the wrong size or wrong font or want the spacing and sizing of the blocks within the stripes to be correct. If you go to the Performance Car Graphics website you will see that they list the '71 GT Stripe Kits for $635.00 but that they are our of stock. They will not make them. You will also see that the '70 GT Stripe Kits are $379.00, however the '70 GT Stripes are simple pinstripes on the hood and the side stripes are the same size hash marks all the way around the car, which are a lot easier to make and use less material. The 3M vinyl is not inexpensive and the more that is used the higher the cost.

Questions are welcomed. I do not have photos of the stripes installed on a car yet. GT collector Rod in Idaho is very pleased with the Stripe Kit that he purchased. Thank you '71 GT owners for reading this long post.

Below are some images of what the stripe kits contain, of the stripe kits being compared to a '71 GT and of some the measurements etc. taken from original stripes to get these kits as close to the factory kits as possible. 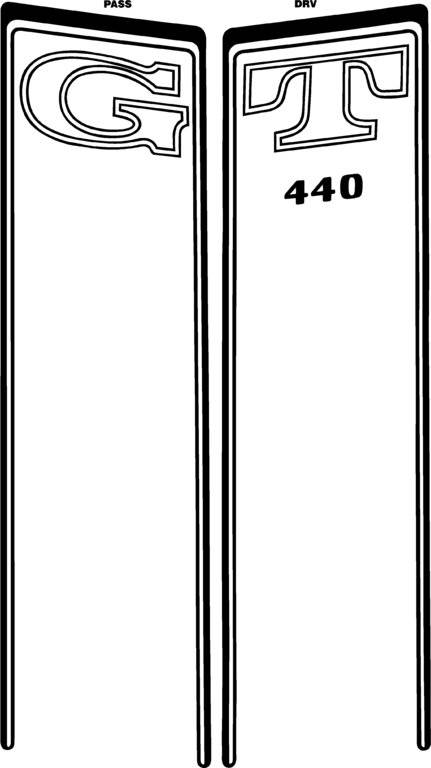 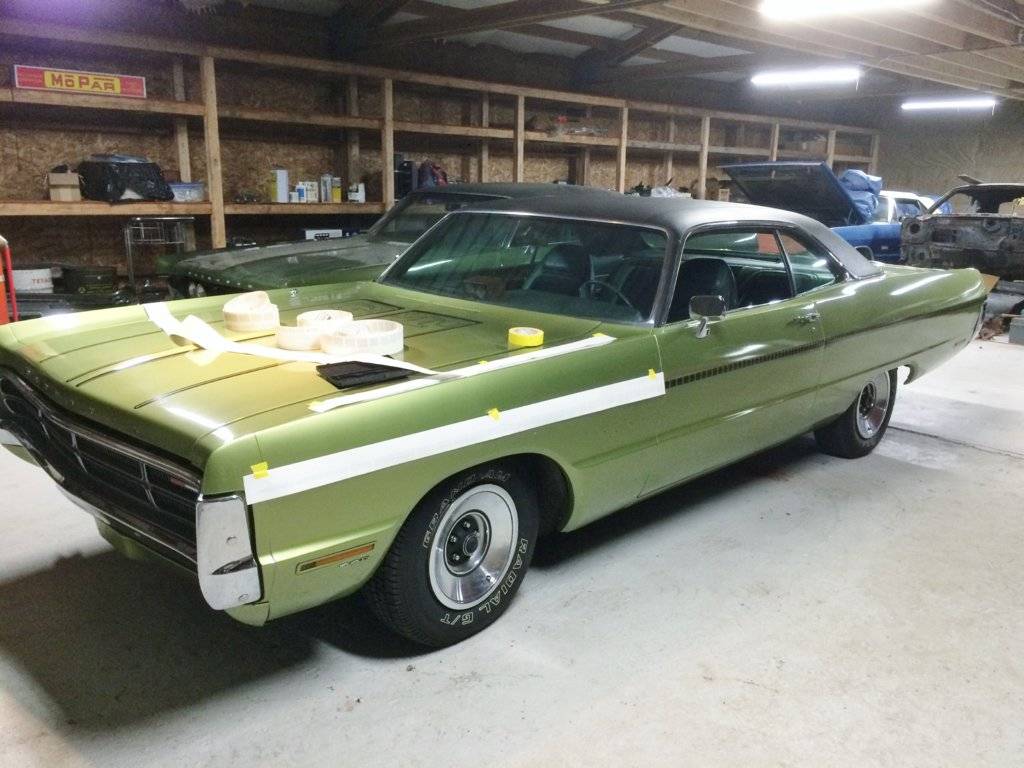 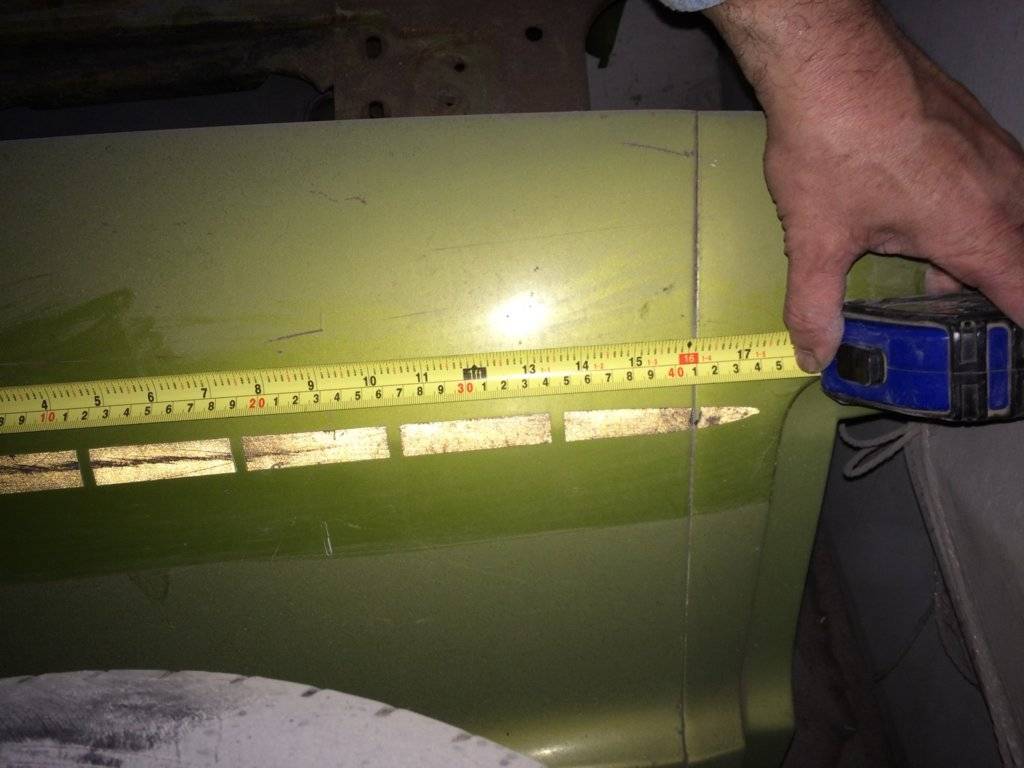 Measurements taken from an unrestored '71 GT with original stripes 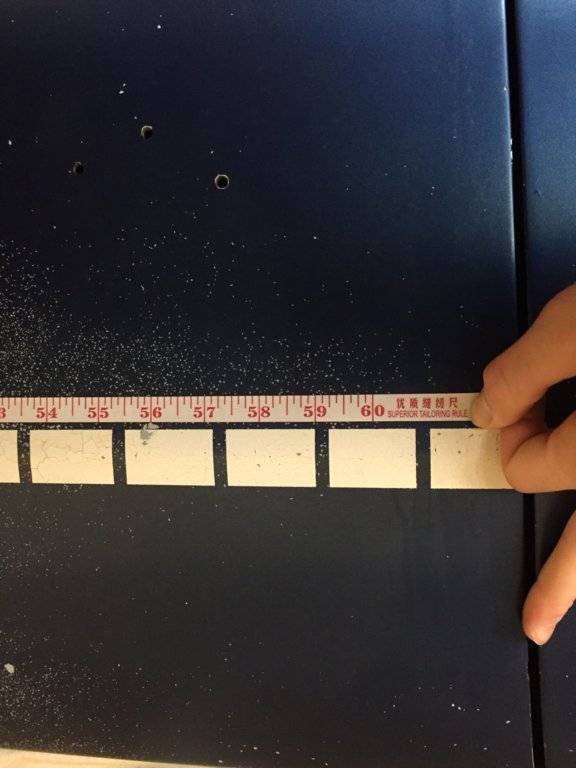 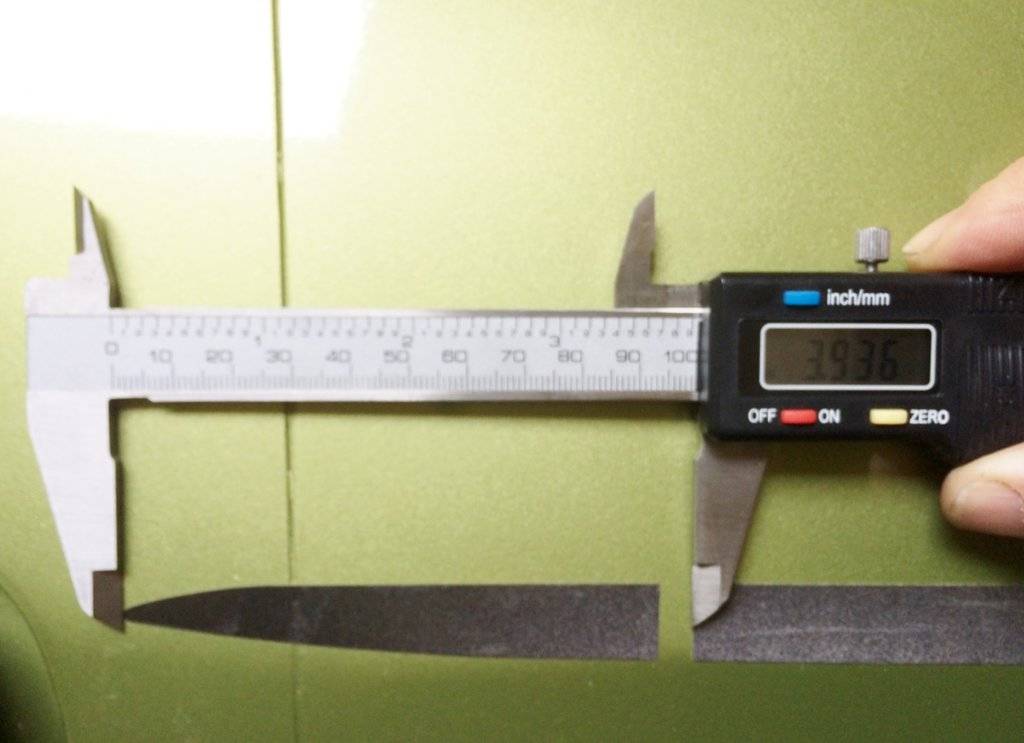 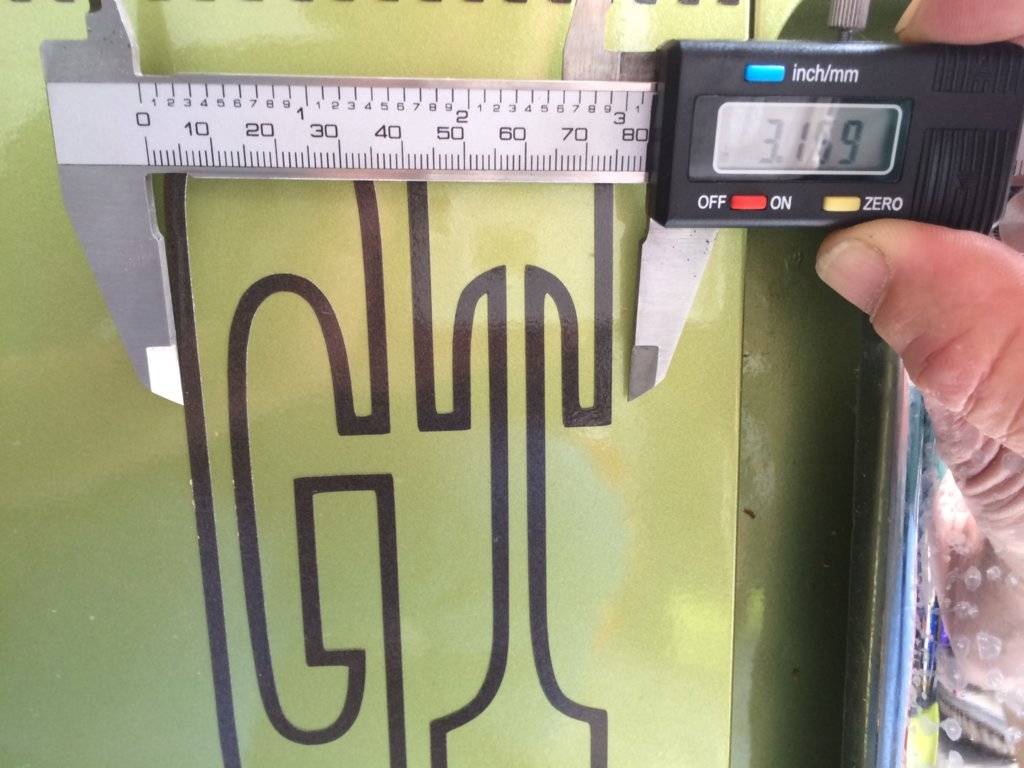 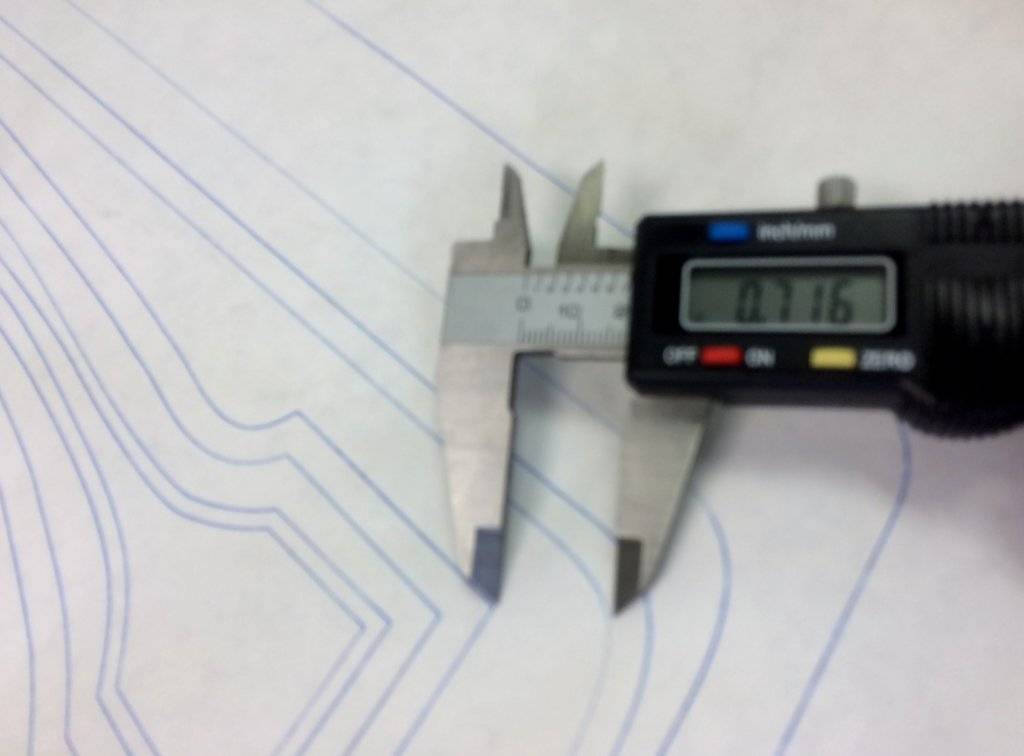 It's nice to see someone take the time to make something reproduction that is done correctly. Thanks!

S
What was the factory carburator for '70 Sport Fury GT?