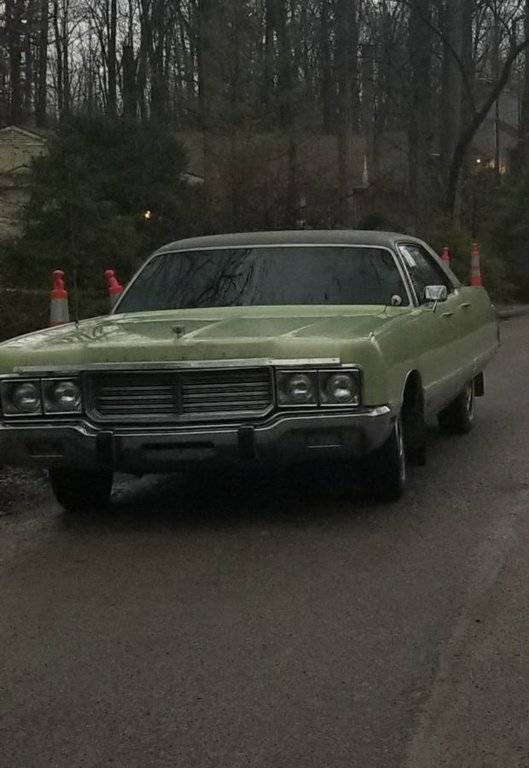 I like it. Looks familiar from a green one last year. Just sent him a text for more pics. See what happens...

I think this car was for sale in 2014. There are videos on youtube. Another video showed it was sold in 2016. When you look closer you will see there is a bug deflector attached on the hood. Probably the same car.

That's the one...Jeff in video is present owner...just sent some pics.

Still no passenger side.
I like this one. I could see it in the herd. But, still holding out for another Imperial or 2 dr Newport(73).

Watching for one for ya, Doc! 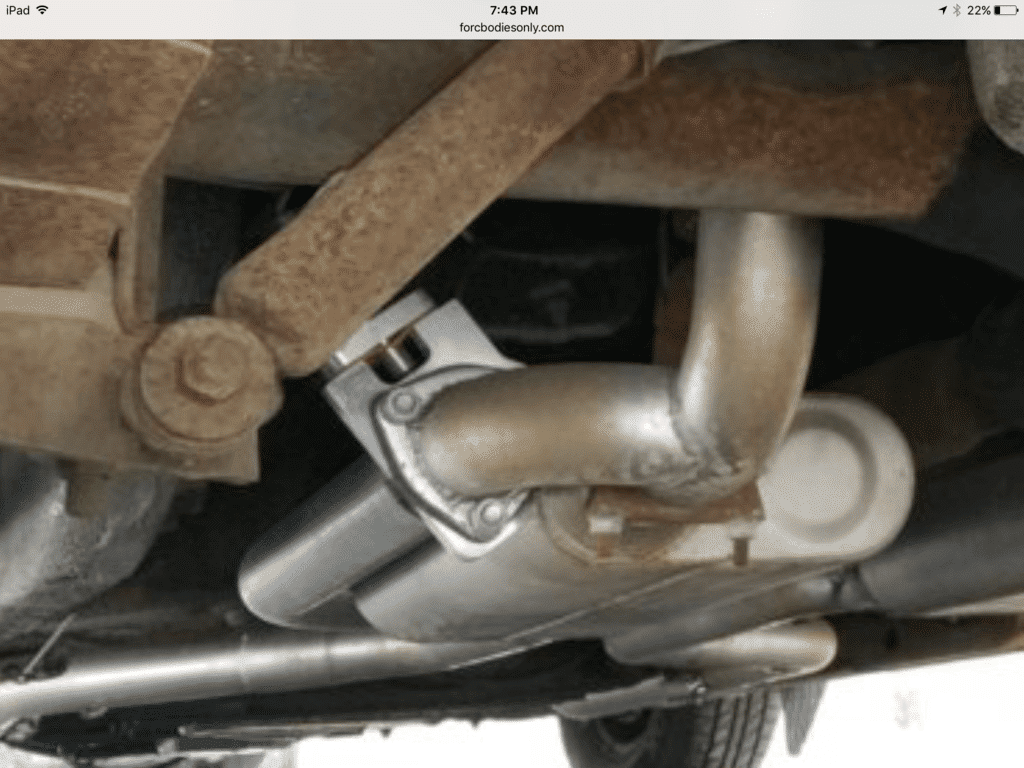 I have never seen a muffler setup like this before, anybody else?

Electric bypass for when you want to piss off the neighbors.

detmatt said:
Electric bypass for when you want to piss off the neighbors.
Click to expand...

Ha, I never would have guessed that, thanks

That blue radiator is gonna piss off some neighbors on here

lol! Not even corporate blue.

There's been a drought lately, maybe the warmer weather will see more '72-'73 Imperials coming onto the market.

dude69300 said:
View attachment 178340 I have never seen a muffler setup like this before, anybody else?
Click to expand...

A bloke from work has a remote control operated unit in his (V8) car, beats the old cable units from the '80s.
Varex Mufflers

crv said:
A bloke from work has a remote control operated unit in his (V8) car, beats the old cable units from the '80s.
Varex Mufflers
Click to expand...

Ummmm aren't there laws on the book in practically ever state in the nation for these 'Cutouts'?
(thanks 50's hotrod guys)

I know I got jacked by a trooper for loud pipes on my bike in the early 80's when all the new bikes had gone EPA quiet. He swore that I had straight pipes after pulling me over with a comment "I had to do 125 to catch you".
Made him shine his flashlight up the muffler to see the light tan colored dead end baffle. "Well you modified them, why are they painted silver?" "Sorry sir, they got a little rusted up, spray paint was cheaper than new mufflers". "And you must of been trying to catch that Kawasaki that passed me as we all know these AMF Harleys can't do over 100". Got out of that one with no ticket, but made we wanna brush up on the law so to say about this EPA crap. Off to the Library, sure enough Motorcycle law only required that the motorcycle for my year 'Have a baffling device on exhaust system" but I did find law regarding cutouts ie, modifying for racing proposes via cutouts and use on public roads = $1,000 fine. Think the law date was in the 50's.

Years ago visiting a friend up north that had a neighbor with one of these bored to the max cookie cutter choppers, cops got him for 'Modified for Racing Purpose' exhaust, confiscated bike & $1,500 fine to shut his *** up.

Don't know how they get away with it these days and for that matter showing/advertising about them on these '*** monkey' shows. I think in most states having them on a vehicle will get you a reject on inspection.
Remember one of the reasons Jesse James left Cali?

I’m from mass and they just lift your front 5 inches to make sure your tires aren’t gonna fall off, lights horns wipers, have a nice day. They plug in the newer models for error codes . Surprising in a BIG LIB state as this you would think there would be more of a militant presence with pollution/noise issues but there more worried about funding bike paths over old railroad lines. Lucky for me with a 72 & an 89. If They ever looked under my truck I would be finished. There’s a new system this year with cameras and they take a picture of the odometer & several video cameras. Seems to me like there more worried about fraud at the station and used car funny business than busting our Nuts.

Moparwilks said:
I’m from mass and they just lift your front 5 inches to make sure your tires aren’t gonna fall off
Click to expand...

Yea I remember when I was up there, use to check for ball joint wear with a big iron 'pinch' bar.

Heck I had a inspection sticker for my 74 CH (total stock) that I found out the station stamp was smeared by the owners thumb one night getting pulled over by a local with the comment "You shouldn't be coming out of that bar room so hard (loud)" Cop asked where I got this inspected... local Texaco station downtown I said.

I guess it was payback from the owner cuz he didn't like the estimate I gave him to take the high speed wiggle out of his FLH. He did warn me with "Don't tell anyone you got this here", ooops!

I like the color combo on this one, the 4-dr hardtop sports it well. Reminds me of a key lime pie or a machine room on a ship. 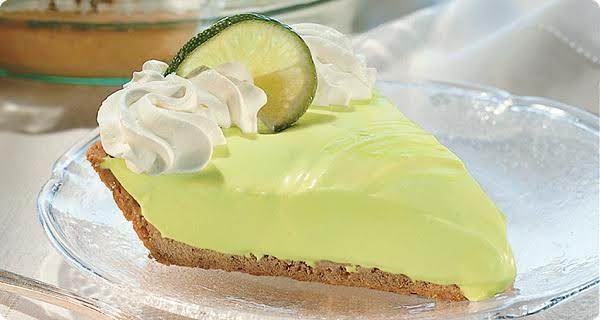 NOT MINE 73 New Yorker Brougham Sedan on BAT Portland, OR