Been looking through the many websites and product catalogues but seems that 74 and up there is no headers available - TTI, Edelbrock etc.
Shows like model year ...73
Anyone know a good place to look further ?
Question stands that have anyone tried to put either ...73 model headers to 74 or any of the truck models available?

As ordering headers in our region is time consuming and expensive thing to do, the return and change is a pain in the ass on it's own.
I would prefer to get things right more or less the first time.

With 8.2:1 compression ratio, you may not want to risk scavenging the cylinders by using headers.
On the other hand, your car, glad you're keeping a C – body on the road!
C

Headers are ONE thing which starts the old "One thing leads to another" activity. With headers, you can let the engine breathe better, but then that makes the pipes behind them and the intake system ahead of them the limiting factors to performance. Which can also lead to a different camshaft too. End result, you can end up rebalancing the carburetor/intake system and/or completely replacing it all together, possibly ending up worse than when you started, depending upon whom you listen to. Unless you have capabilities to do these things scientifically and in sequence, probably best to dream about something else . . . like adding a rear sway bar for corner-carving, etc. As mentioned, to better use the exhaust system, one of the "other things" would be some OEM higher compression ratio pistons, which would also mean an engine rebuild.

Headers are way better for powers than manifolds. Also compared to the HP manifold.

I can advice shorty headers. Long tube headers are a pain to get right and hang low. More chance of hitting something with the headers

I've used hedman 78070 for my mopar 400BB.
Works great with my '68 Newport. It can get tight to the booster and steering gear when using an RB tall deck engine. No experience with those...

For more info check out my Newport build 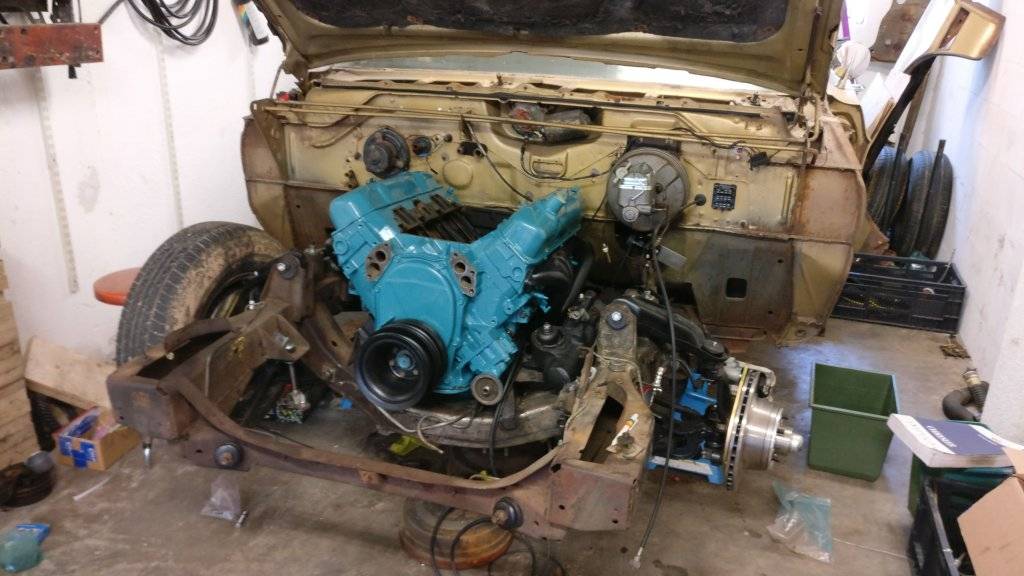 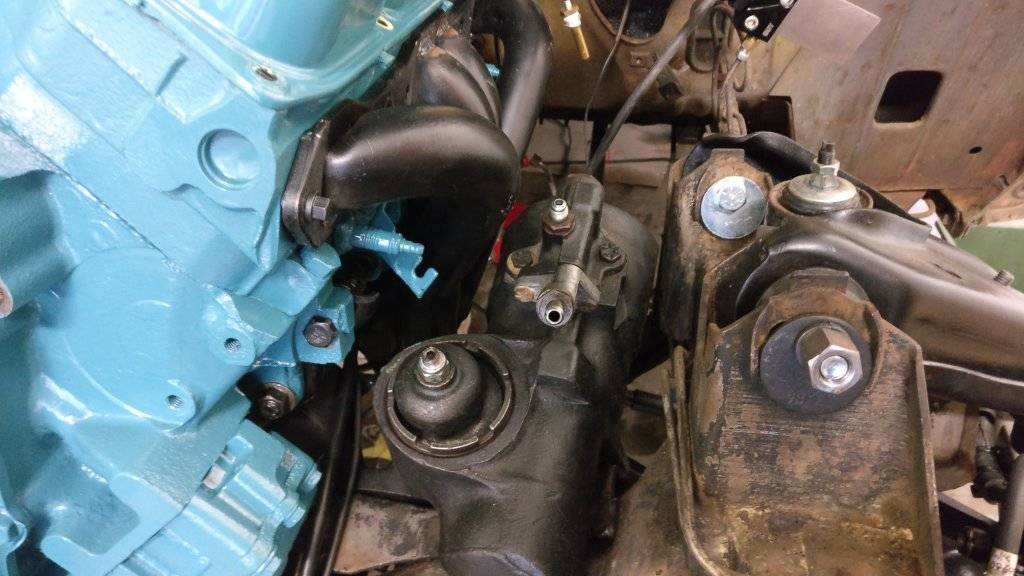 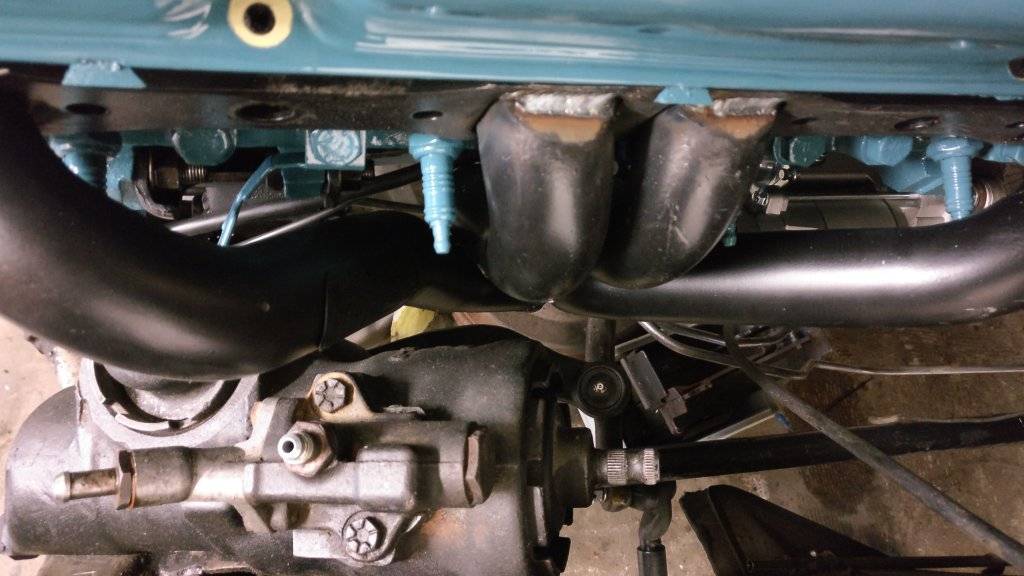 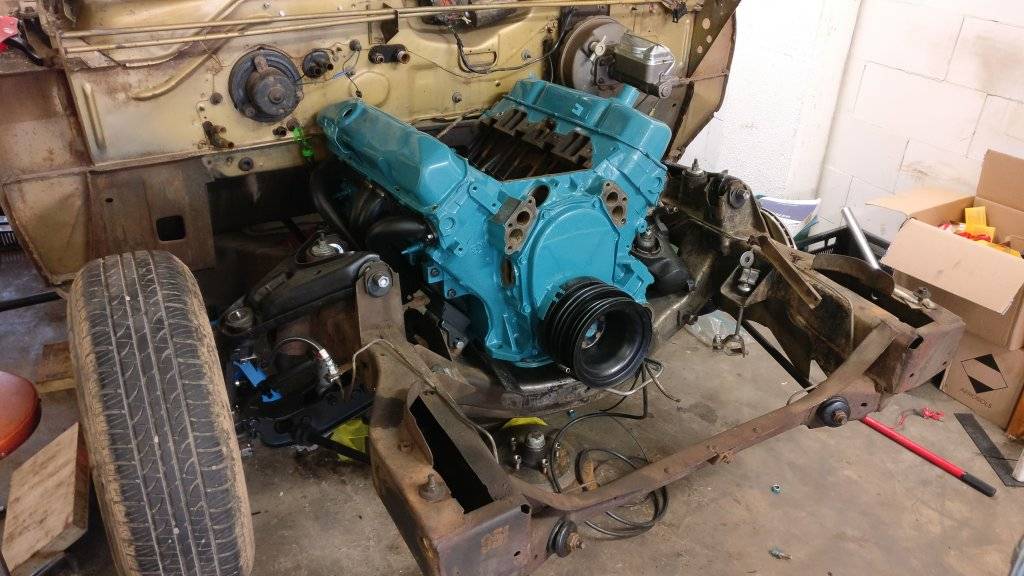 U
Greetings from Estonia - 74 Newport