I am looking for some leadership on adding front seat belts to my 60 Dart. The car has been 100% correct from the factory until recently when I swapped out the dual cylinder front drums and single master cylinder to disc brakes for safety sake. My issue now is to add front lap belts for the same reason. I know some people have made this upgrade and I would like some input on which donor car or particular belt to look for. Also, how to anchor them.
Another concern I have is, there is only about 1" clearance on the outside of the seat on both sides and the seat back hinge cover being plastic if that would be a problem.
Since there are no anchors, what is the best way to install them? Do I need to weld in some reinforcement or just add a large washer. 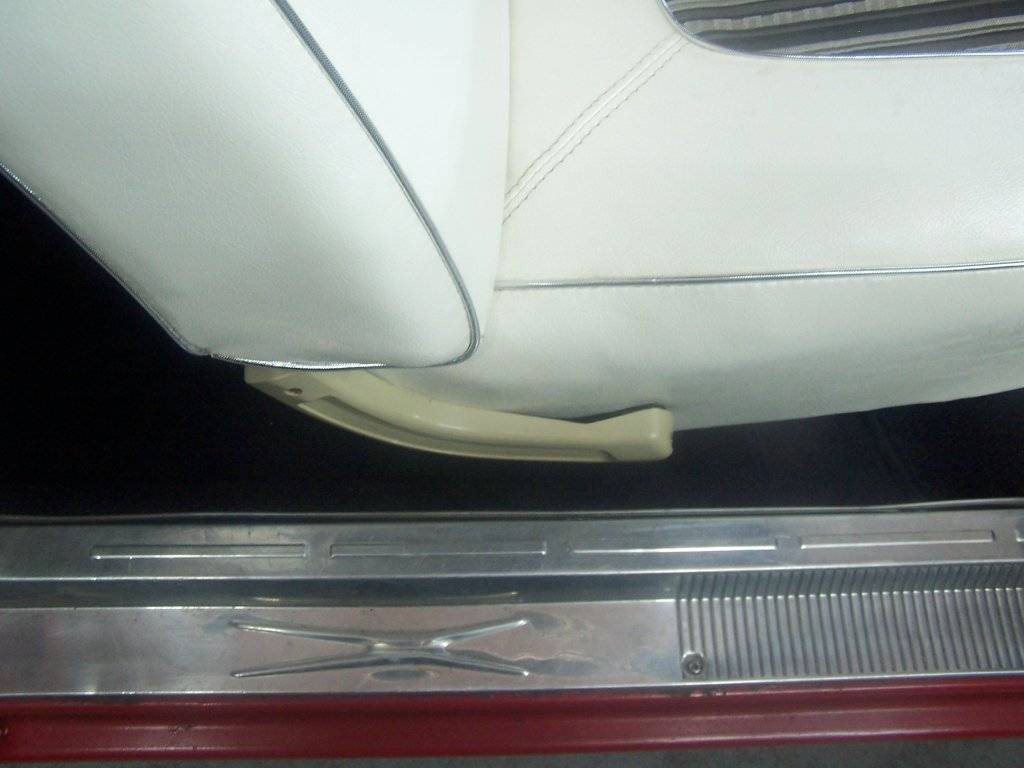 For my 61 Plymouths (which are rare with factory belts) I use 62,63,64 Chrysler NY,300,Newport, and 63/64 dodge 880 belts.
These models have the same floorboards with big square anchors underneath. The eye hook up top with the clip on style belt to keep it vintage looking.
These pics are from 63 300. 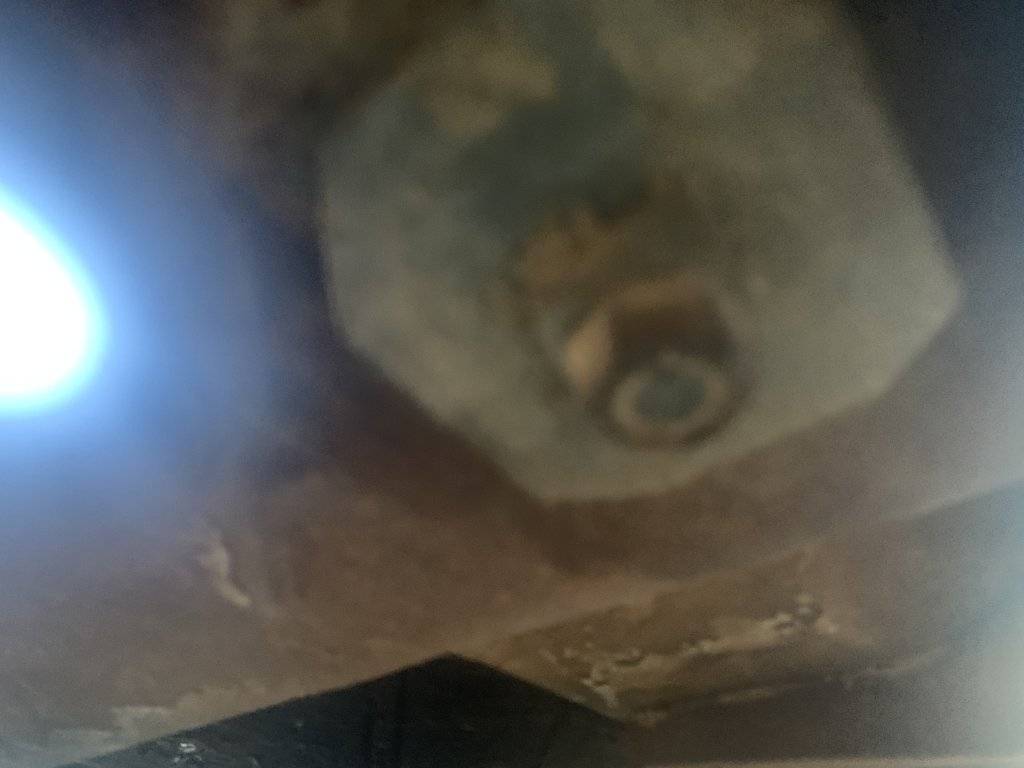 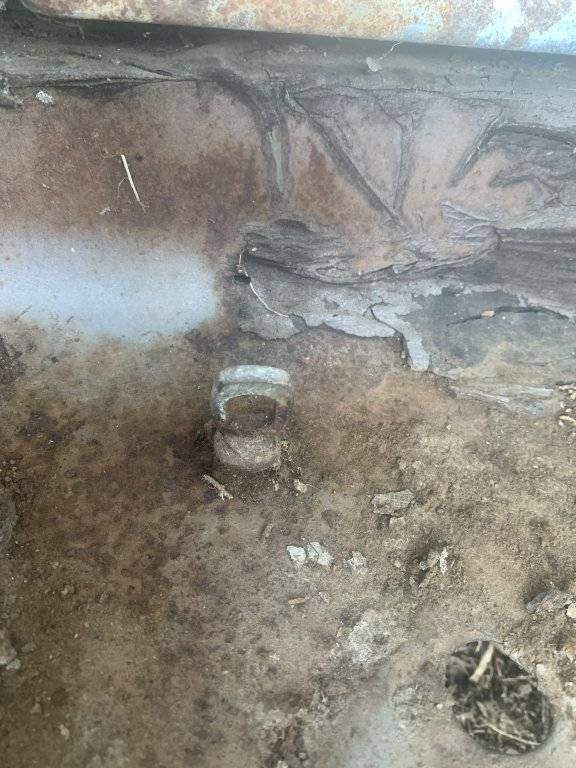 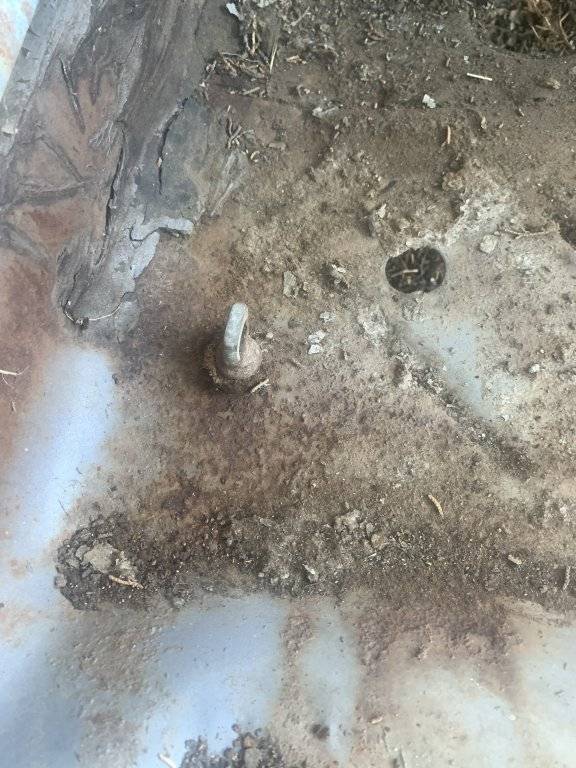 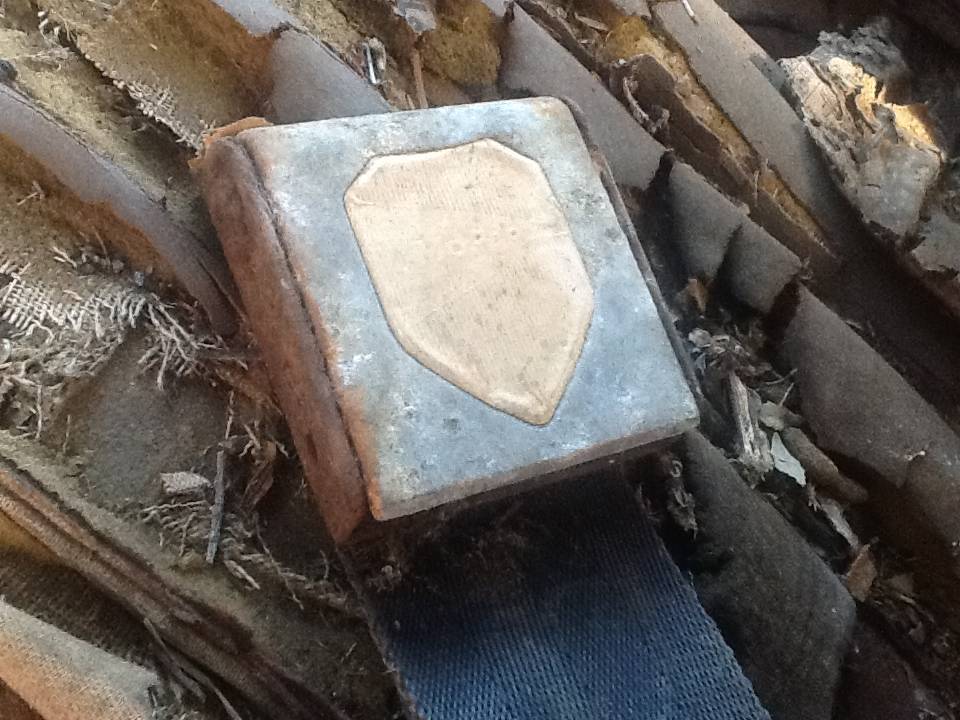 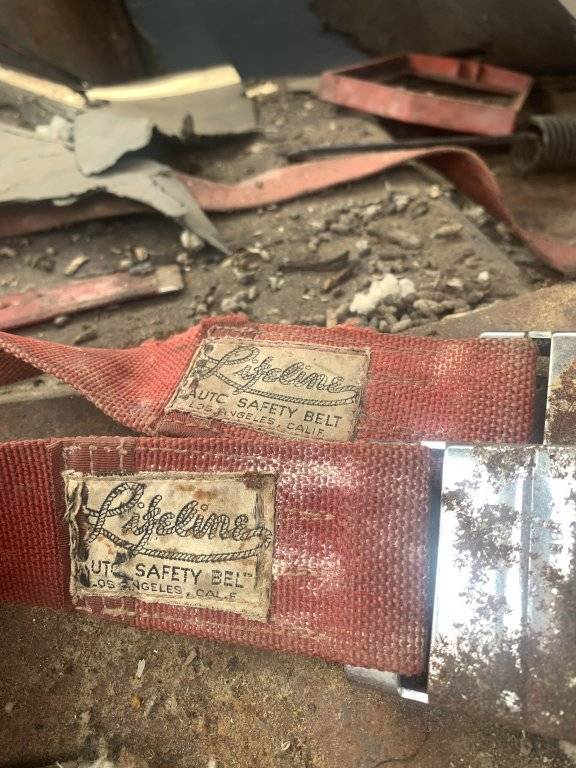 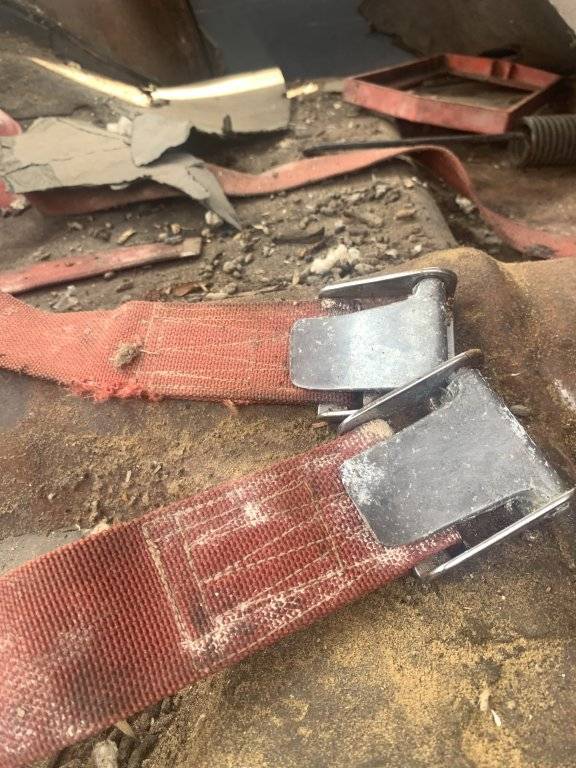 Wow! Was not aware of any factory seat belt use before 1964. For sure not in 1955! So those pics of the 63 300.........I assume they were not welded in but possibly dealer added? I plan a trip to a Western Minnesota junk yard that has a lot of these old cars. Hopefully I will find something usable.
Thanks for the tip!

You can also look at seatbeltsplus. No need to use 80 year old belts lol. You will need to support the mounting areas for the bolts but anything is better than no seatbelt!

Another suggestion is check out these guys...
Ssnake Oyl Products
R

Lads --
My first '60 Fury that I acquired in May of that year did not have seat belts, but because I wanted to drag race in a stock class, the NHRA and AHRA both required them. To comply with the rules, all I had to do was buy a couple of seat belts from a local auto supply store, which I did. To mount them, all I had to do is drill two holes per belt in the floorboards, insert a couple of quarter-inch mounting bolts through those holes and the two-inch fender washers which were furnished with the belts, and bolt them up. At the time, this set-up was in compliance with the rules. I haven't the foggiest as to effective they were, but the car passed the tech inspections without a hitch.
Joe Godec

Joe,
I guess they were hoping you wouldn't need them just like the rest of us. I've put about 30K miles on my 60 Dart since 83 and never needed them either. Had the speedo on my 68 Charger R/T past 130 many times back in 68 / 69 and never had a thought about putting the seat belt on. Back then I was 10' tall and bullet proof but now in my old age I'm wondering when my luck will run out. Especially with all the idiots out there paying attention to what is on that little screen in front of them instead of what is in front of their hood. I would think a 2" square plate would be more than enough backing plate since it really only has to work once.
Thank you for your input.
C

Ford started the seat belt deal in 1955, along with dep-dish steering wheels and padded dashes.

Seems like there is an "installation kit" available from one of the seat belt vendors for the street rod world? Big round flat washers and nuts for the under the floorboard anchor plus the bolts that the belts are held in with? Not a lot of money, as I recall.

Many of the earlier belts were of a more open weave fabric, unlike the stiffer/solid belts of the 1960s. With that "aircraft style" chromed buckle, too.

CBODY67 said:
Many of the earlier belts were of a more open weave fabric, unlike the stiffer/solid belts of the 1960s. With that "aircraft style" chromed buckle, too.
Click to expand...

Yea, I look at the 58 year old open weave belts in my Imperial and wonder " are they really going to do any good?"
Someday I'm going to go salvage yard hunting for something a bit newer, hopefully before I find out how sturdy the old ones are LOL
You must log in or register to reply here.

Can Someone help with seat belts?