The tires currently on it are 15"s, don't remember the exact size but they're red hubcaps. Look like racing tires. I have the original rims with the car, along with the hubcaps, but the whitewalls on them are rotted and bald, so I would need new ones.
The tires currently on the 14" rims are 225/75r14, and the only ones I see in this size with whitewalls are Coker Tire, but I'm not a fan of how wide the white wall is. And I've heard conflicting things about their quality.
Anybody have any recommendations? I've heard Hankook is pretty good. 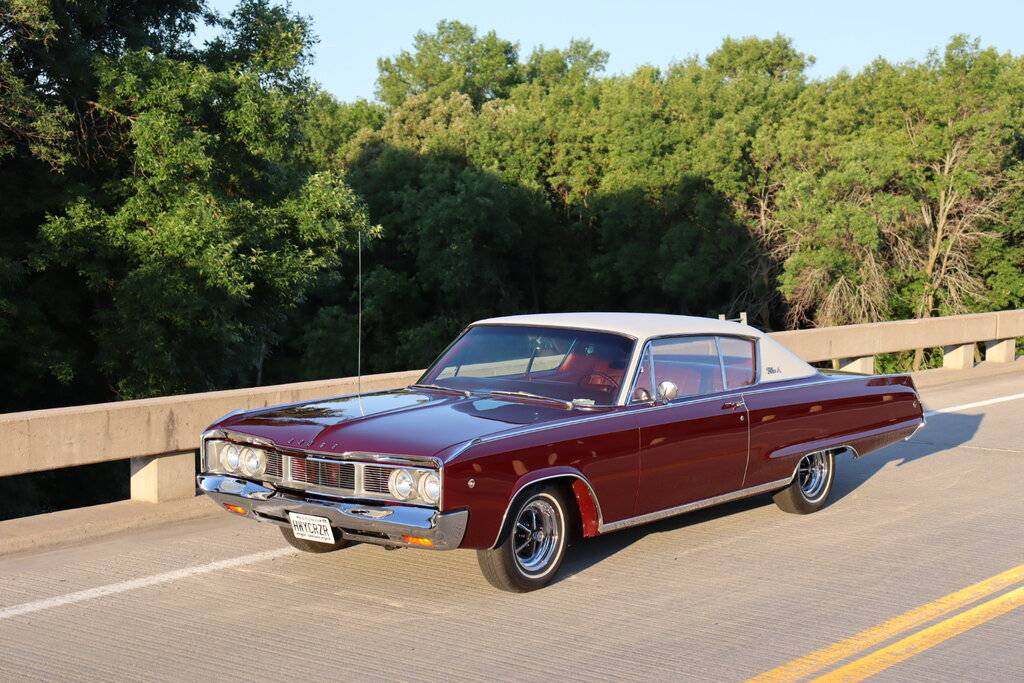 14 inch tires are going the way of dinosaurs.
Thec21575R14 Hankooks already mentioned are pretty much the last game in town.
Yes slightly smaller OD than OE bias ply.
Either the Hankooks or the pricey Cokers.
One of the reasons many C body owners go with 15 inch tires to broaden tire sizes and price points

I'm lucky in that when I got my New Yorker (2017) that the prior owner had JUST put on a set of Hankook 14" Optimas with correct (looking) whitewalls. Finding 14" tires with whitewalls is getting to be a tall order, but Coker, Kelsey, etc., still have them, albeit at higher price point, and often as a bias-ply. Coker (I think) shows a "vintage look" radial in a 14" but the whitewall is a bit large for a 60's car, but we may be reaching the point with these where that's all that is available. Kelsey is another good source: www.kelseytire.com 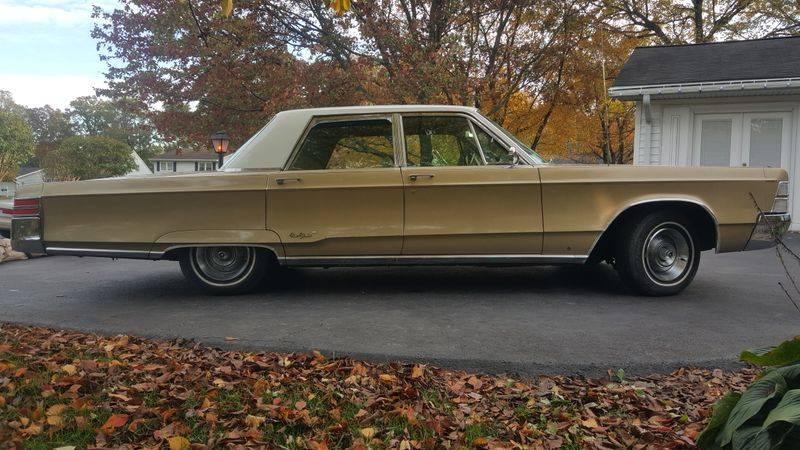 I put the Hankook Optimo H724 P215/75R14 tires on my 67 Newport last year, and I'm really happy with the look and the ride. I bought them online from DiscountTire.com and the price was really good. 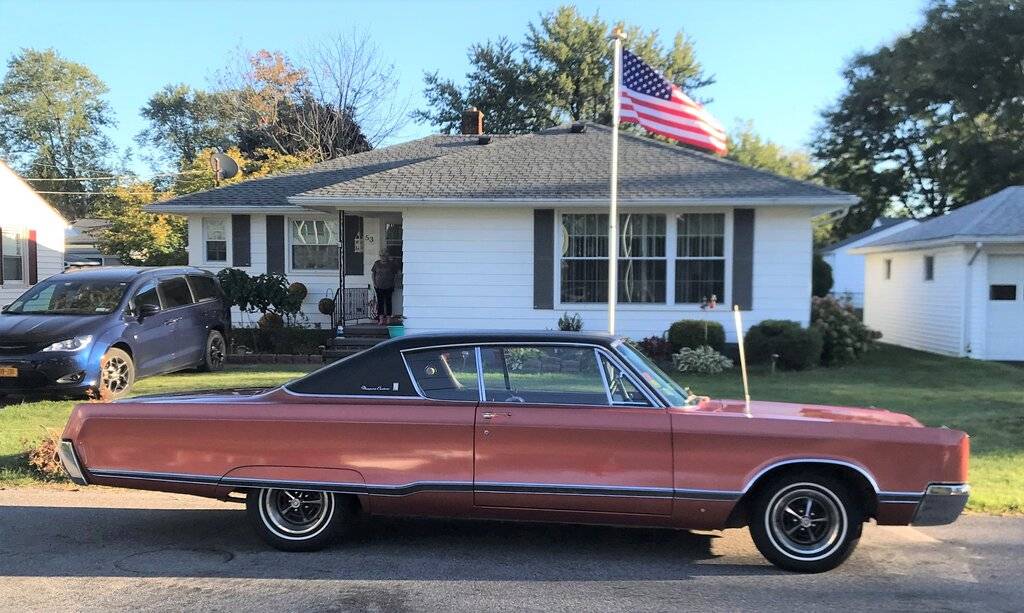 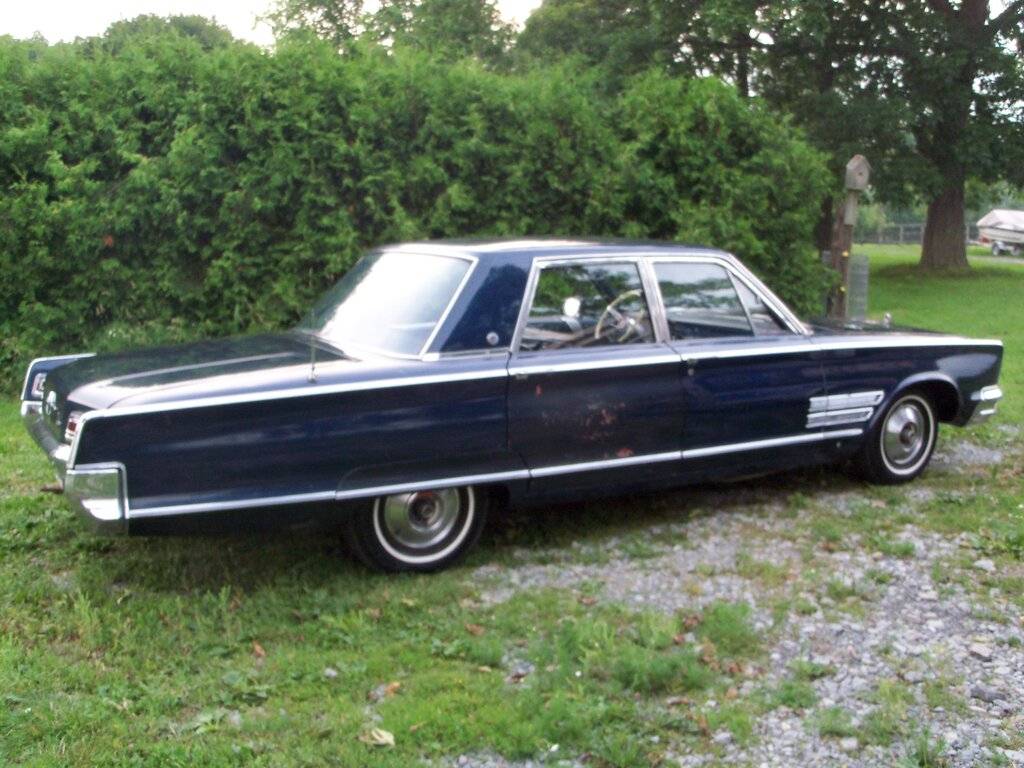 Thanks for that link. Interesting stuff, there. Personally, I'd be more interested in the HP brake shoes and such.

High-metallic content brake shoes for Chrysler police vehicles used to come from a rebuilder in Amarillo, TX. There was an additional page in the front of the parts books, as I recall. A page of another color than white, with the information on it. I know it was there for the '66 or so parts books at the local dealer, but wondered (at that time) what that rebuilder knew that the big-name brake brands (which were their own company, rather than being a part of a big conglomerate assemblage of brands, as things tend to be now) might have known how to do?

There is an article in www.allpar.com about the 1956 CHP police car tests where the Dodges, with some sort of HD brake linings, were able to go through their rigourous testing once AND then did it again, with no loss of performance once things got heated up. That last part is important, "heated up" as full-metallic (or sintered metallic, as they were usally termed) need heat to work well. But that was then and this is now and apparently frictions with less cold-sensitivity are now available.

The 1961 Chevy Impala SS came with sintered-metallic linings from thje factory. But as drag racers had issues in staging their cars (probably against the brake) at the starting line, most all of them went to normal brake linings for that purpose. BTAIM

Thanks fore the link,
CBODY67 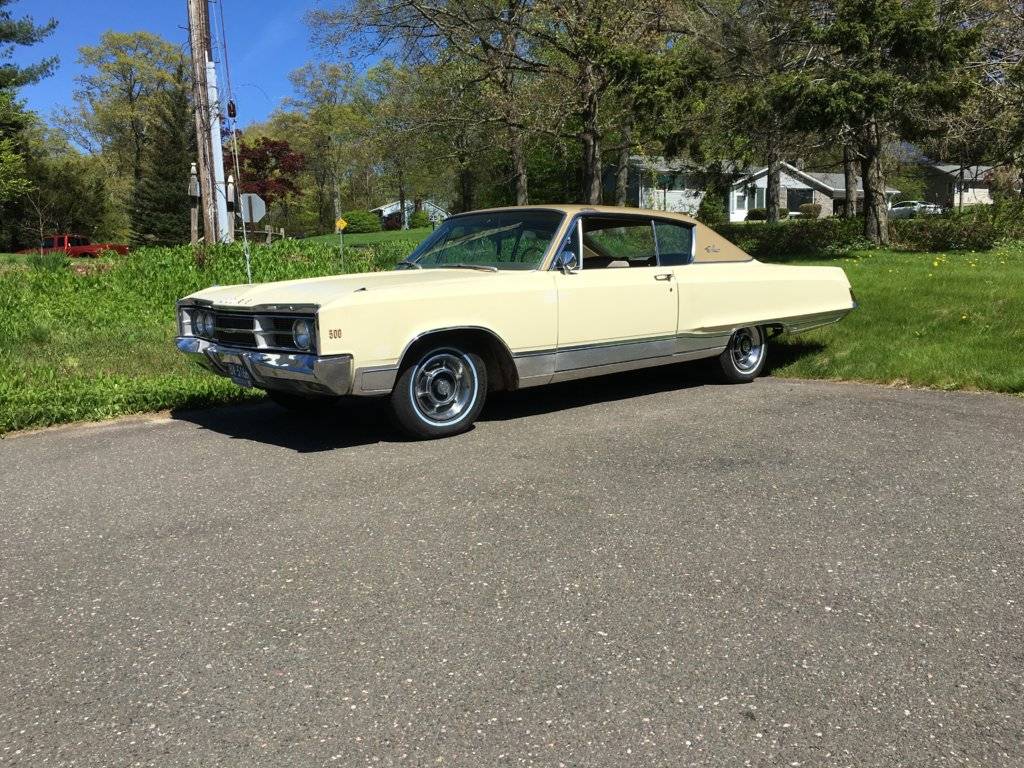 I like the Hankook Optimas. Kinda sad actually, I think put about 1000 miles on these before the heater core blew in 2019, she's been sitting on concrete since .. probably toast by now.
U

The yellow 500 above is a beautiful car
Changing from organic brake linings to semi metallic type linings should a MUST for all of you with the drum brake cars. Way less expensive than a disc brake conversion. The stopping power of the linings is remarkable - you have to do all 4 wheels so don't be cheap.

Many brake re-manufacturing companies perform this service. The new shoes need to be arc ground to match the radius of the drum so you end up with matched shoes to drums. Maximum braking is achieved this way.
You must log in or register to reply here.

One last request for advice before I buy new wheels...
2