For Sale Any Of You CA Guys Familer With This Place?

King of the land yachts!

This thing is huge!

I live in Nipomo about an hour North of Santa Barbara and 10 miles South of Pismo Beach. Just off of the 101.

I also have other old cars for sale too! Most of them are not running.

354 HEMI V8 ran when parked due to leaky water pump.

Sold on bill of sale. Out of DMV system. No back fees.

I just put a battery, distributor and a few small repairs in it. It runs good. It is dependable. It always starts!

The driver side door needs new pin as the door sags a bit.

The body is pretty good except for a "boo boo" on the right rear side of the bed.


GOT A BUNCH MORE STUFF TOO!


I am helping a friend sell off some projects that he may never get to and some that came from another friend's estate.

Dual quad big block. Complete except air cleaners. They were around somewhere, but, who knows where things go?

The body is straight, flat white paint, with minor rust.

Original hubcaps and badging are present!

A REAL H! ONLY 435 EVER BUILT AND VERY FEW STILL EXIST!

The body is real straight! There is, unfortunately, rust in both rockers.

One of the valve covers is off. Not sure why.

Very straight. Not much rust. Floors are perfect.

Next a 1965 Newport convertible {LIGHT BLUE}


I have a bunch more MOPARS and misc. for sale. They are all projects. Some are bigger projects than others. Some may be better off as parts cars to fix yours. I am NOT parting them out. Whole cars only.

I have a running 1948 Packard Victoria 8 convertible. Almost zero rust. New radiator, carb and fuel pump rebuilt, full tune up, head shaved, new head gasket. Needs brakes next. Skirts are present and in the back seat. One repaint, decades ago, almost zero rust! Asking $10,500 OBO I HAVE A TITLE FOR THIS ONE!!!! SOLD!!!!

1949 Dodge Wayfarer fastback. Sandblasted ready for some welding here and there. No motor, trans, seat frames & misc. The bumpers etc are inside the car. Asking $1,000 OBO SOLD!!!!!!

1949 Plymouth Suburban 2 door wagon disassembled and 1949 Special Deluxe 4dr sedan for parts. Asking $2500 firm for both. Hurry before we start swapping things over from the 4dr to the wagon! NOT RUNNING SOLD!!!!!!!!!

I have a 1950 Plymouth Special Deluxe parts car. It has lots of good stuff on it. The floors are toast and so is the motor. Asking $1,000 OBO

1953 Plymouth 4dr sedan flathead 6cyl HyDrive AT NOT RUNNING Not much rust or any dents. Great parts car. Broken windshields front and back. Asking $1,000 OBO SOLD!!!!

1954 Plymouth Belvedere 4dr sedan flathead 6cyl HyDrive AT NOT RUNNING was the victim of a brush fire that melted the windshield and roasted the interior. Great parts car. It was VERY nice before the fire. Asking $1,000 OBO

1954 Dodge Coronet with a radically chopped top! Set up for small block Chevy. Has mounts etc and Ford 9" rear end already installed. Hundreds of man hours already spent on it. The bumpers are inside of the car. No engine or trans. Asking $1,000 OBO SOLD!!!!!!!

1956 Chrysler New Yorker with the Windsor trim package. 354 V8 HEMI! Not running but ran when parked due to a leaky water pump, which has been replaced. You could have this running and driving in a weekend! We were asking $4,500 but will take $3850 for a quick sale. If it is still here in a couple of weeks we are going to get it running and driving then maybe start the restoration. It does have some rust, here and there, but nothing alarming. SOLD!!!!!!!!!!

I mentioned it above with the 58 Dodge pickup.

New glow plugs and controller. Just out of 20 year storage.

I have a title for the Cad and the 300 H. The other vehicles are all bill of sale only. They are out of the DMV computer. They were part of my buddy, Tom's, collection. He passed away with well over 1200 cars left behind. Most of them have been on his ranch for 30+ years.

I live, in Southern California, about an hour North of Santa Barbara and 10 miles South of Pismo Beach.

As I said, most of these cars came from an estate. There are no titles for many of them. I can get one, after the car is paid for, for a nominal fee.

azblackhemi said:
@saforwardlook @Goose Do you know this guy? Looks like a lot of good stuff. I'd like to see more of the 66 T&C in the background. 62 IMPERIAL 4DR 300K CONV 54
Click to expand...

Might be stuff belonging to that Tom merkle? guy who lived up there. He had tons of old cars thrown around San Ynez Valley as art. I heard he also had tons of stuff parked somewhere too. Bought all he could buy starting in the 70’s or 80’s , unlimited funding from what I understand. My brother lived in shell beach up by Pismo for years and years but I’ve never run across any of these guys. Lots of old commercial industrial/warehouse hiding spots up there so it could all be hiding in plain sight. Sounds like lots of cool old cars but unless it’s a 1969 Chrysler 300 hemi convertible (Lol!!!) I’m done with buying cars on a bill of sale only. It’s just not as easy to get a good clean title anymore in these days ruled by the lawyers. Next time I’m up there I’ll give it a shot BUT I’m NOT buying anything, NOTHING, I swear & I mean it.

Now look what you started... 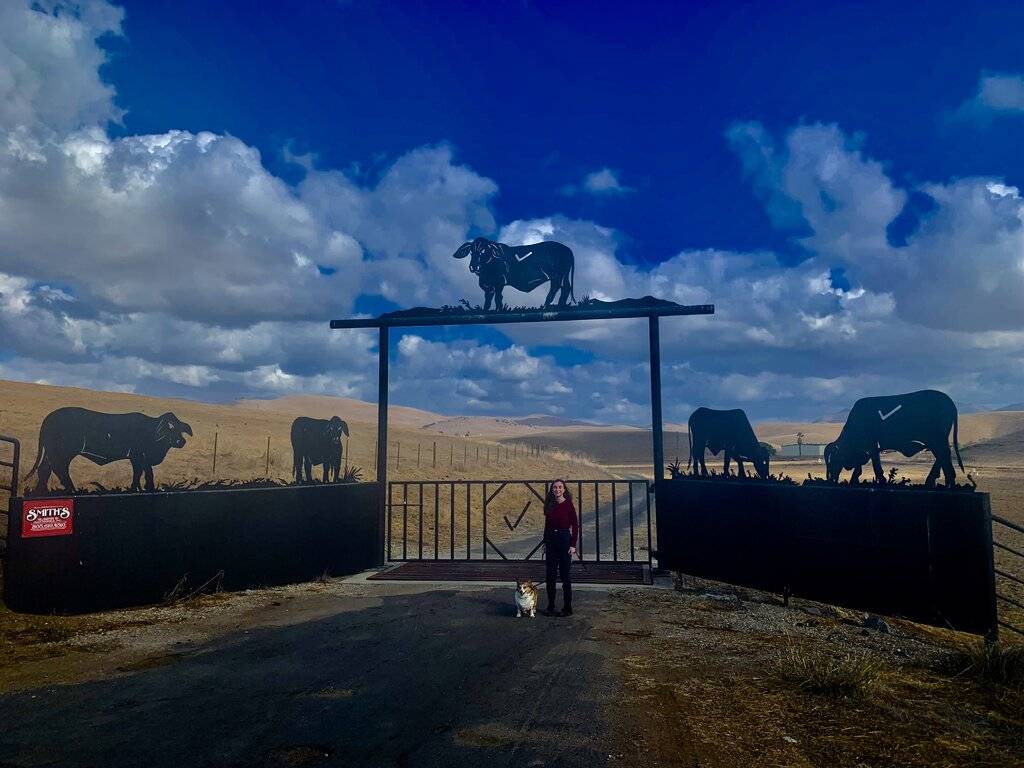 Last time we were up thru Nipomo a couple months before the wheels fell off the world.
4

Sorry Chris - I saw the listing maybe a month ago now and don't know anything about him.

413 said:
He could remove all the sold cars from the ad and reduce the reading by 75%
Click to expand...

I really hope you don't expect that to happen, that'd be to complicated for the poster!
P

Hello, I have bought two vehicles off this guy, an old '58 Belvedere sedan & a '59 Fury sedan both of which are unrestored. His name's Dana and he's been nothing but a straight shooter with me. He's also been nothing but helpful as well.
Last edited: May 6, 2020