Does the position of my power steering gearbox look correct?

Should the gear box be centered or is it supposed to be off to one side as in pic? Car drives straight and no weird noises or wear patterns on tires. It only leaks occassionally for the last 20yrs. Leaks are weird. only half dollar size, but then about once a year, it lets all the power steering fluid out....and then stops leaking for awhile, which drives me nuts. I've used all the leak stop stuff. AT205 seems to work the best.

It looks like its leaking a little from the nut on top and more from inside and outside of lock ring, or is it all coming from the nut on top? Anyone have this problem? I'd rather change out the seals than put in a whole new gearbox. (2nd pic is after I cleaned oil off.) 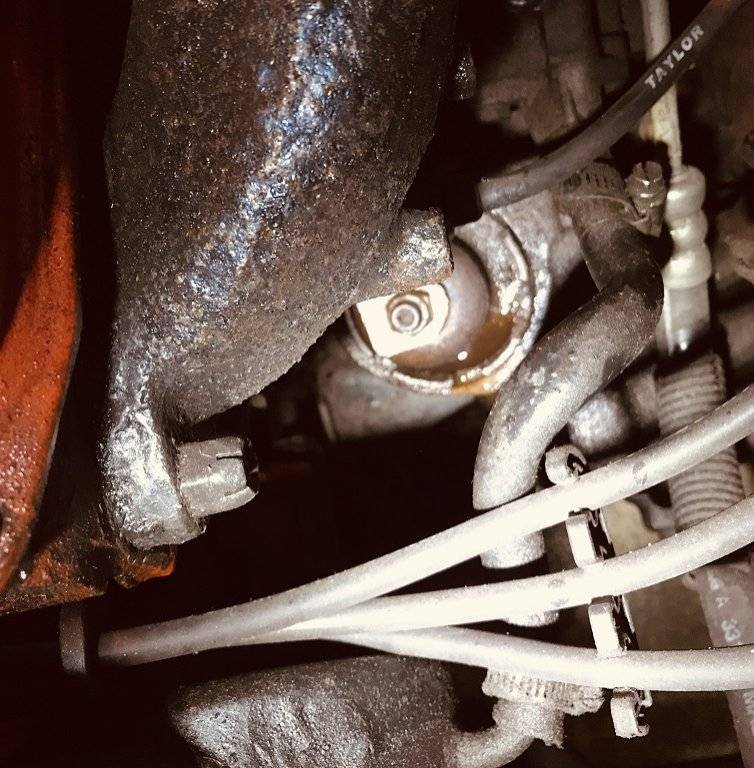 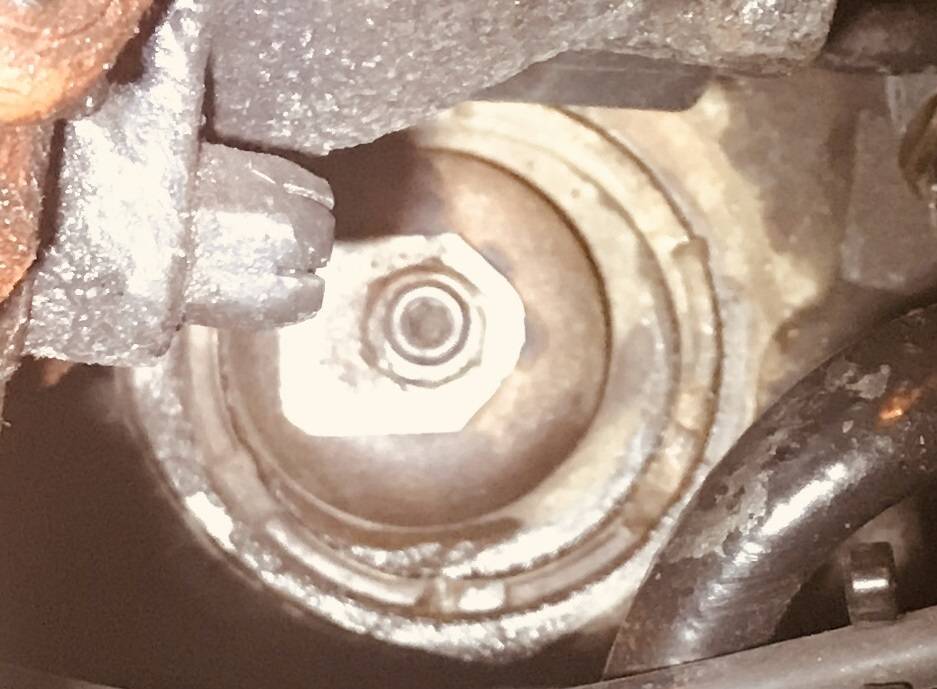 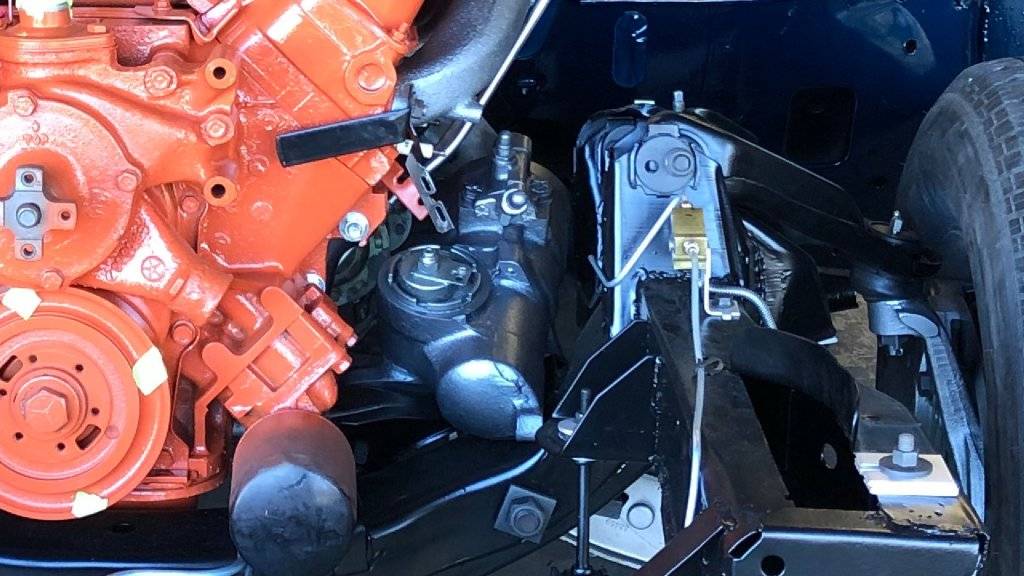 MrmoparCHP - I wish mine did look like that. Very clean and new. Thanks for the pics.
You must log in or register to reply here.

Is this crap in the transmission pan normal?