Is there any difference with regards to backspacing on Imperial wheels from the slabs through formals? I need 3 factory wheels for my new blue beast (68 Crown Coupe). I found one on a 68 and two on a 73 at the yard this weekend but didn't pull the trigger in case there was a difference on Budd vs. single piston cars. I've Google it and can't find any good info.

Absolutely no knowledge after ‘68 about wheels and really don’t even know any specs other than diameter and width anyway.
C

In the world of earlier power disc brake GM cars (and Chryslers might be similar), it was not the backspacing of the wheels that was different, drum to disc compared, but the contour of the inner part of the wheel, for caliper clearance. One of those deals that when you know what you're looking at, you can see the difference, as I recall.

All of the Chrysler factory power disc brake cars used 15" wheels from the factory, prior to the A and B-bodies getting front power disc brakes as the only power brakes they could have. Which leads me to suspect that all of the 15x6 factory steel wheels would clear the single-piston calipers, but not sure about the Budd calipers. Might need to do some parts book number chasing from 1966 until about 1974, especially related to part number changes as things progressed.

I'll try to get an answer for you tomorrow.

You guys rock. Thank you!

Although the '70-'73 wheel looks deeper on the front side, it's an optical illusion. Backspacing between the two is within an 1/8 of an inch. 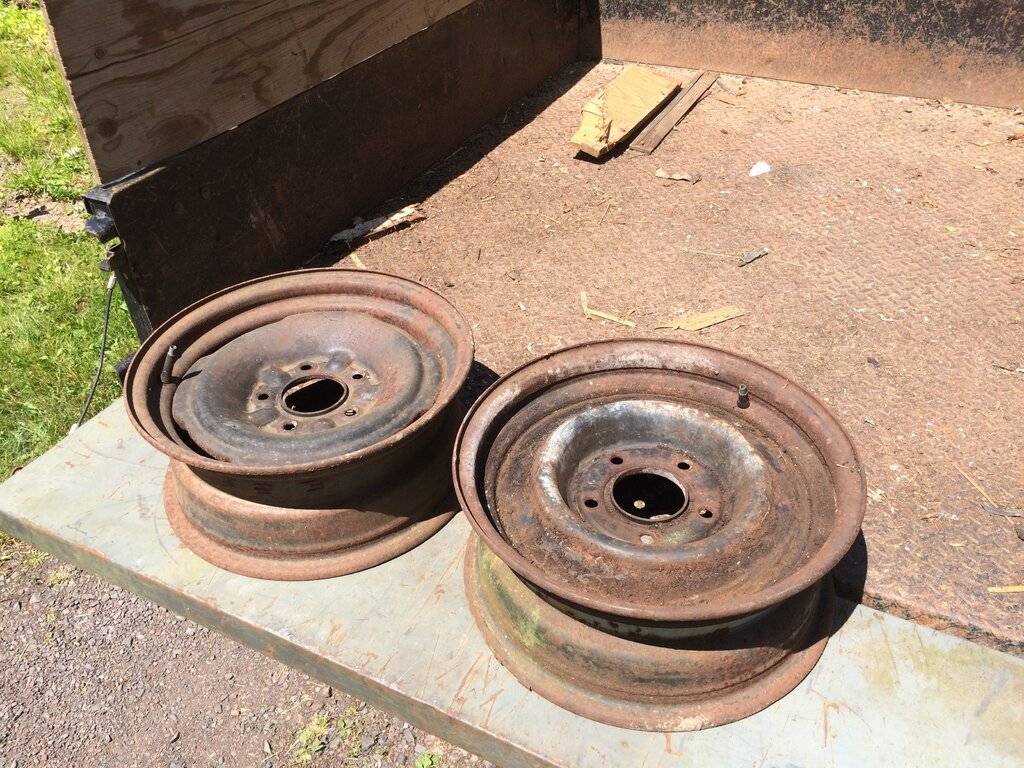 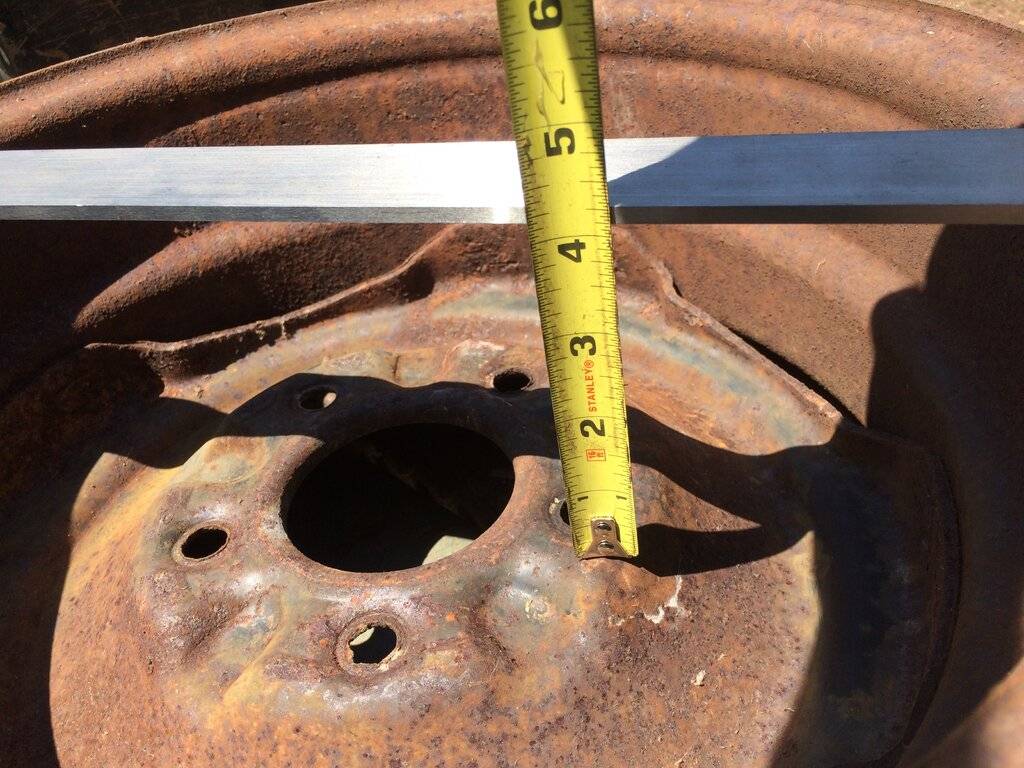 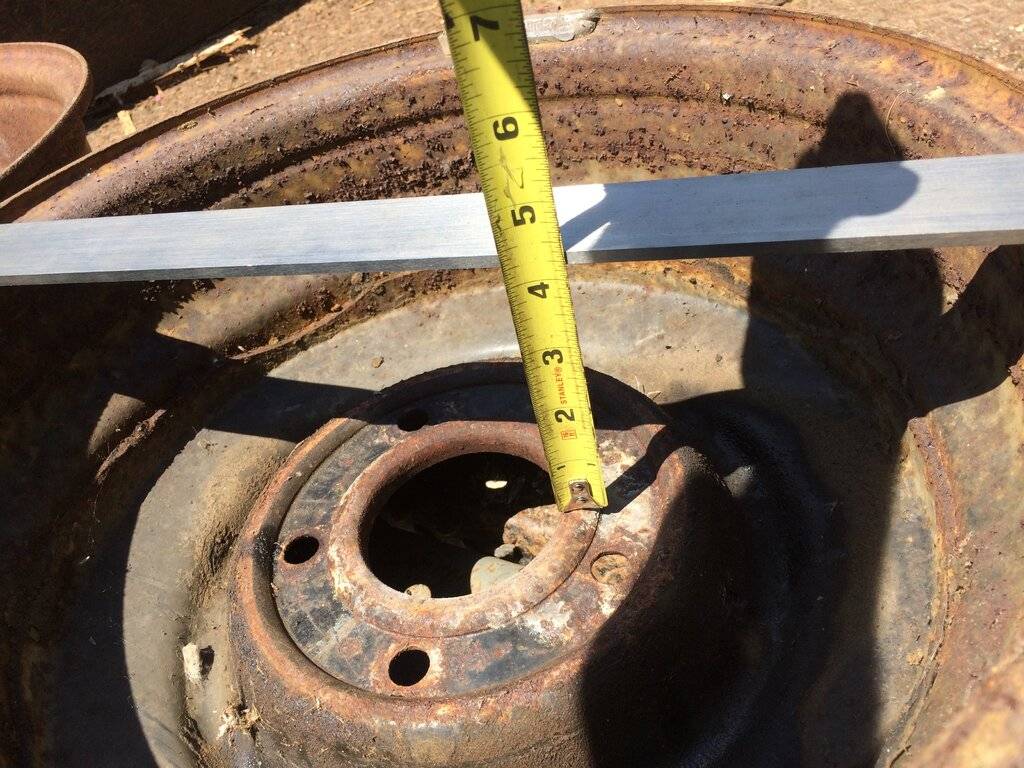 Anyone wanting to upgrade an Imperial to 7 inch wide wheels can grab a set off a '91-'96 GM full size wagon or Roadmaster sedan. The wheel design is very similar to the '67-'69 Imperial. 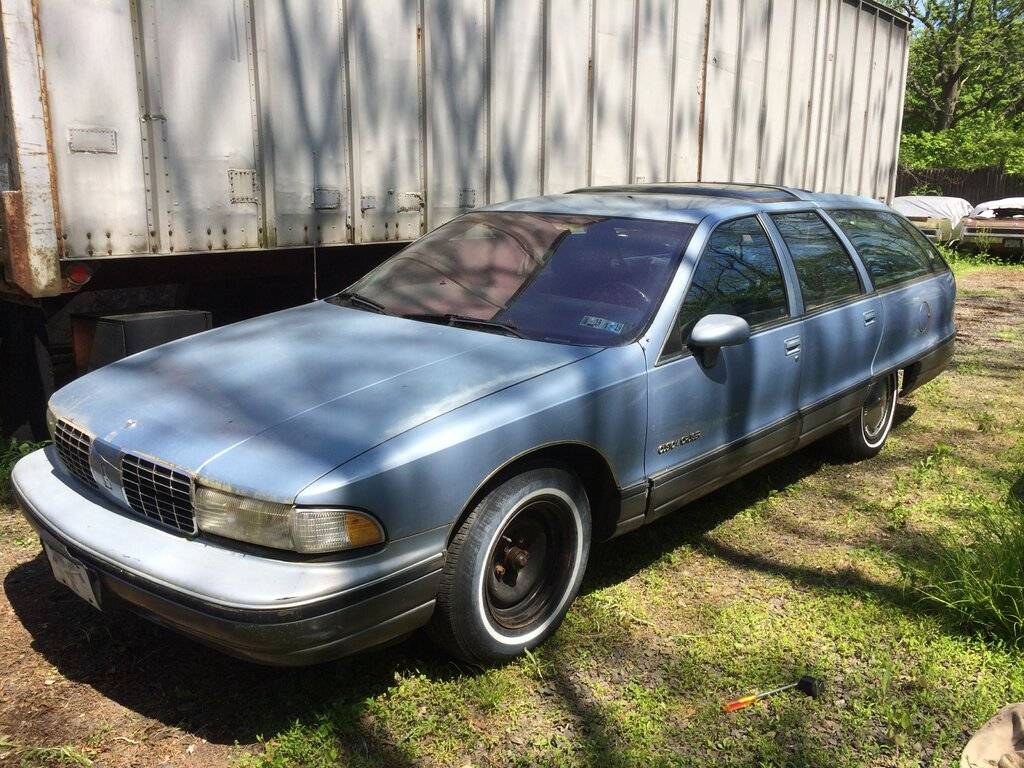 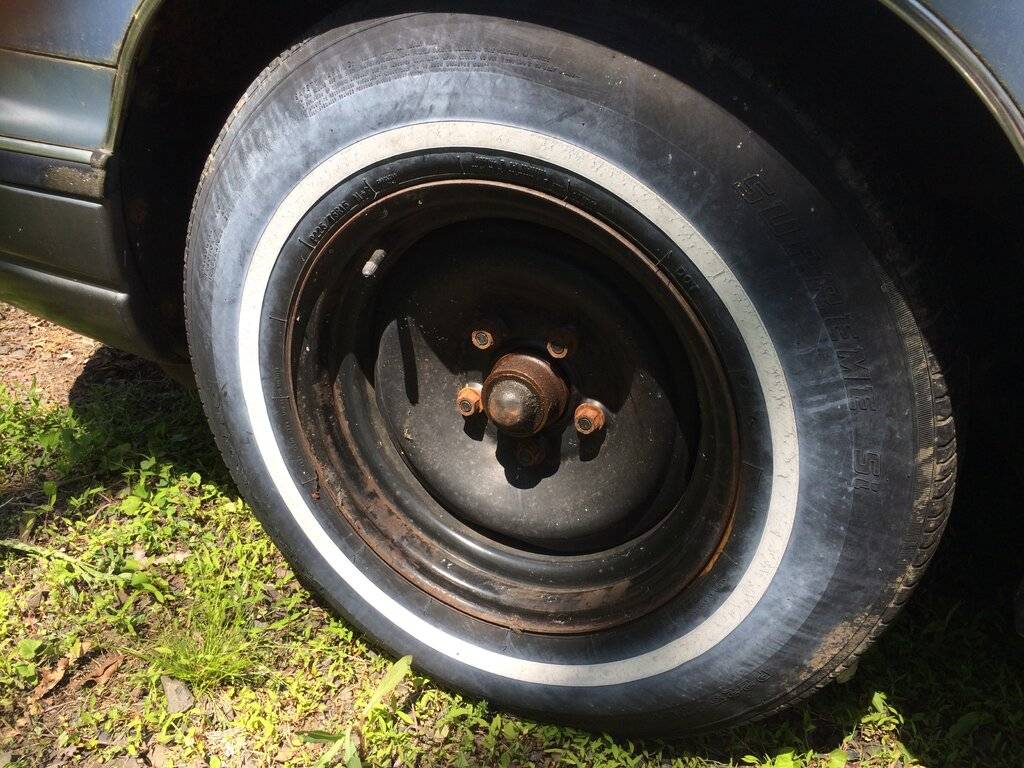 Nice! Off to the yard I go. Thank you for your help, Jeff!
You must log in or register to reply here.

Classing it up at the MetalmaniacAZ house
2

Road wheels for an Imperial
2 3