1973 Newport..when I open the driver side door, the dome light will not illuminate...all other doors work...looking for the switch to clean or replace, is it in or near the door jam?

thanks for all your help Mark 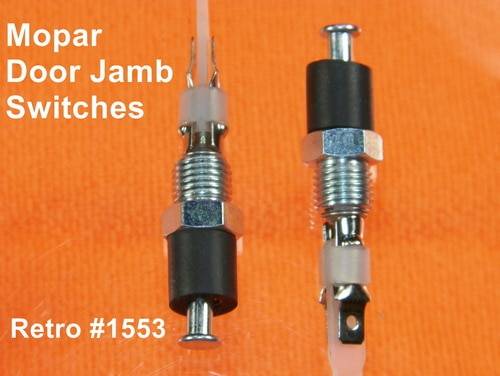 Thanks Commando...where is this part on the door?

Newportnuts said:
Thanks Commando...where is this part on the door?
Click to expand...

Open the door and look at the forward lower door jamb.

As Stan said they are in the forward portion of the door jamb, you can access the wire from the rear if you remove the kick panel, they often succumb to moisture and dampness and are available reproduction.

Door jamb? That's what the door weatherstrip seals against on the vehicle's body.

Terminology can sometimes be confusing, especially if you're new to the hobby. In this situation, we're not talking about the door itself, but the area in which the door sits and is hinged from.

Here's an explanation of the terminology: In a house, the door is the door, which hangs from hinges in a door opening. The jamb are the vertical parts of the door opening that the hinges attach to, and the door handle latch clicks into on the opposite side. The top of the door opening is called a lintel, and the bottom is called a threshold or sill (like a window sill - windows also have jambs and lintels).

The front door jamb which is part of the cowl is where you'll find the dome light switch. Here is a picture of a door jamb and cowl area with no door. 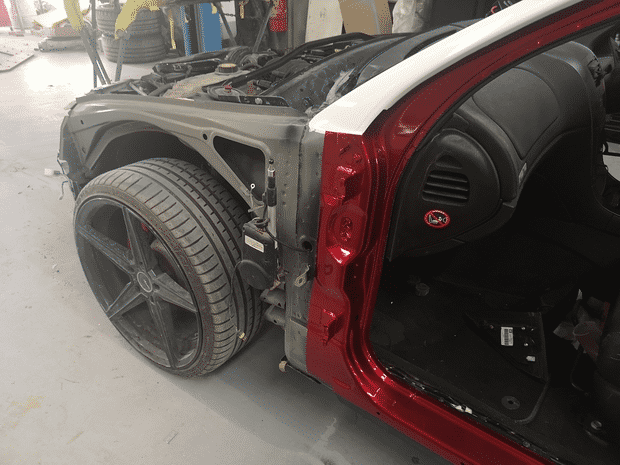 In the photo below, you can see the hinges, and the door light switch poking out below the upper hinge in the front door jamb. 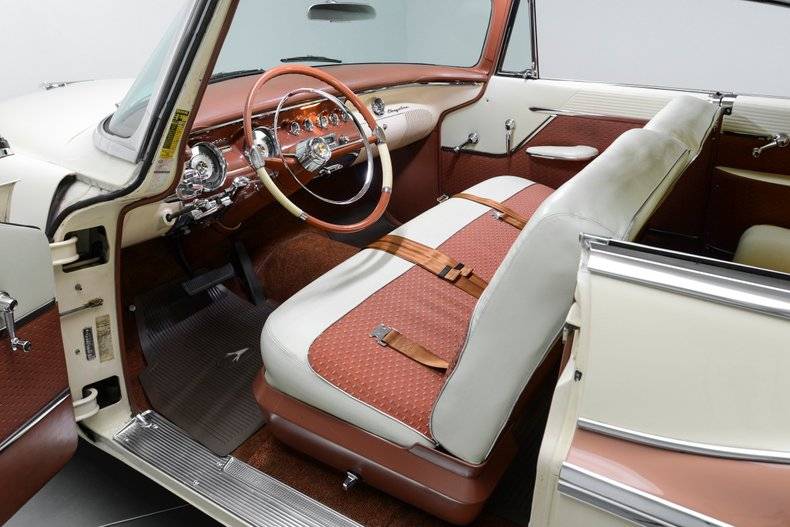