Hey everyone. I posted about a year ago in the WTB forum in the hopes of someone on here owning or knowing the whereabouts of my first car, a 1965 Plymouth Fury. I recently came across photos of it from 2007 I thought I had lost, which was an amazing find for me. Unfortunately, none of them included a photo of the VIN so a big aspect for tracking it is still missing from my search. That being said, the photos help with a lot of clues for potentially spotting it out there if it comes up for sale again.

The car was sold on eBay around 2007-08 and I have found it twice since it sold, but it has eluded me both times. It was located in the Buffalo, NY area and the winning bidder was in Atlanta, GA. From what I recall, the buyer owned/operated a Mercedes dealership (Buckhead Mercedes) and when the car showed up, he was pretty disappointed with the condition. From there, it sat in the back lot until one of the mechanics bought it from him.

It was 318 car with a column shift automatic transmission. Dark green exterior, green interior, and a black vinyl roof. The side moldings also had a black insert/paint, which I know isn't on most of the ones I've seen out there. The radiator had a gnarly leak and wasn't replaced before it was sold. The side mirror was square, assuming a later replacement to the original circular mirror. You can see the fan blade was once painted purple, the front fender trim on the driver's side was missing along with the grille badge, etc.

When it was sold, the fender skirts were off and in the trunk. The horn didn't work so someone rigged up a bypass by zip tying a doorbell button to the steering column. It had a crappy aftermarket radio and the speedometer was unplugged/didn't work. I think the sticker you're seeing on the front windshield was for the NY State Magistrates. 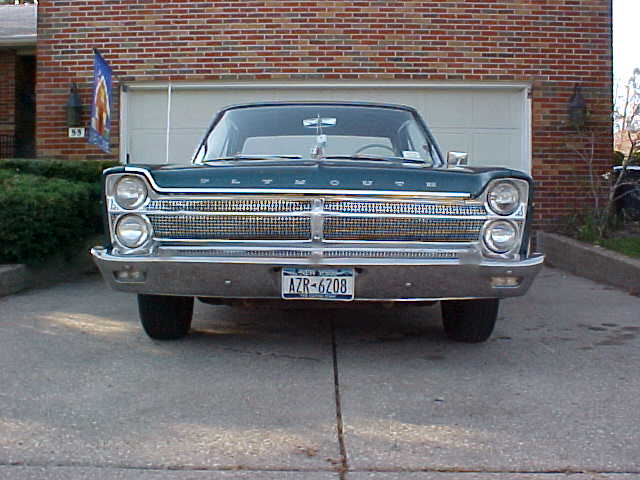 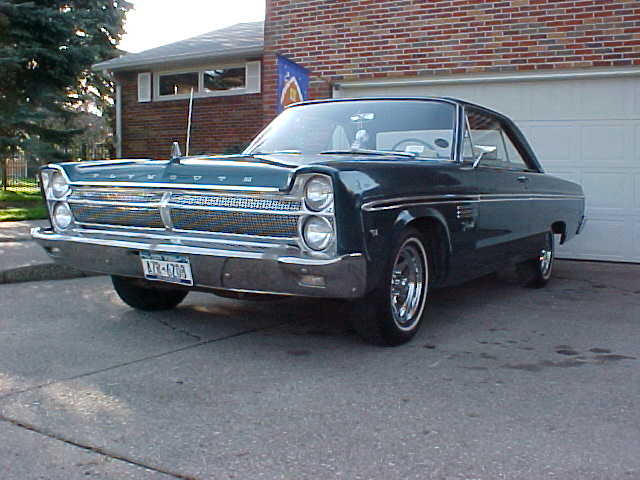 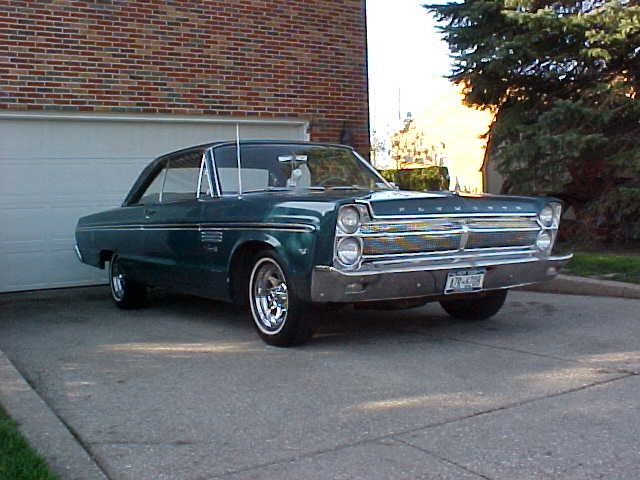 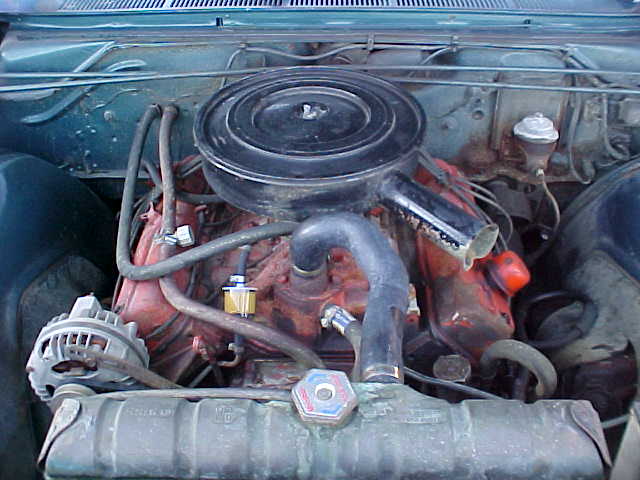 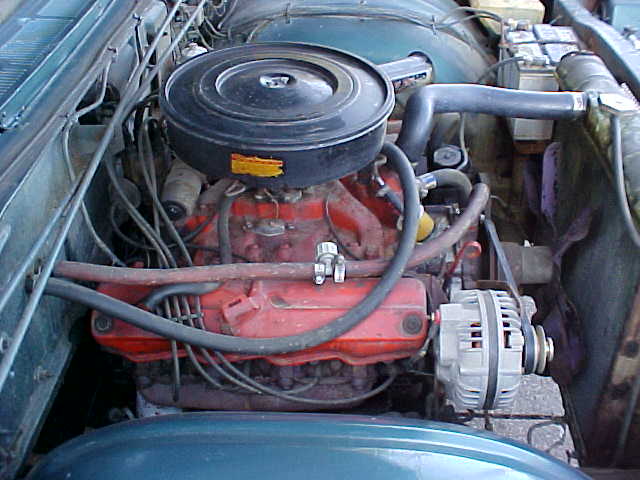 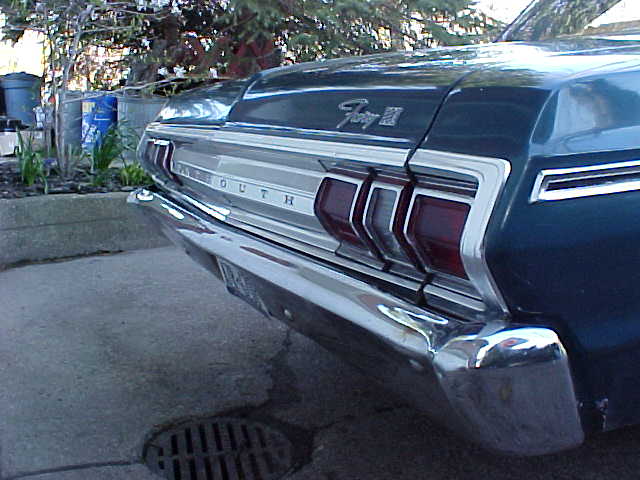 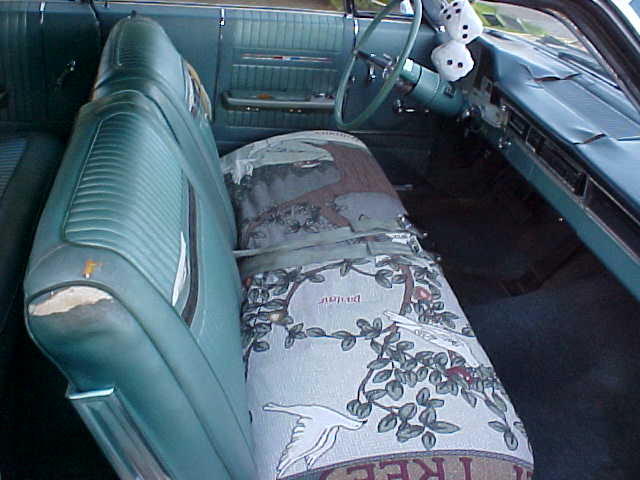 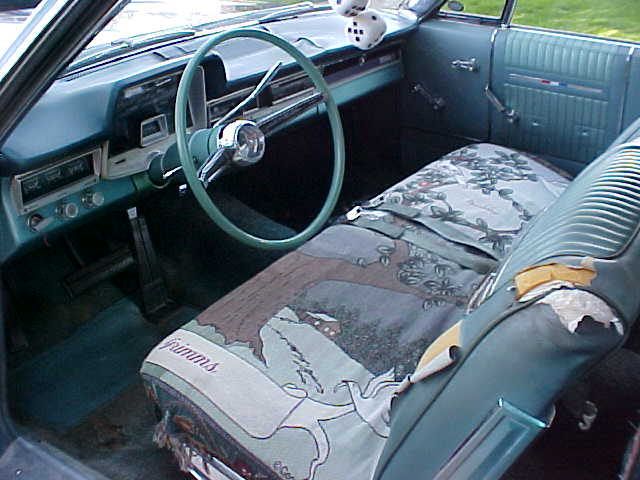 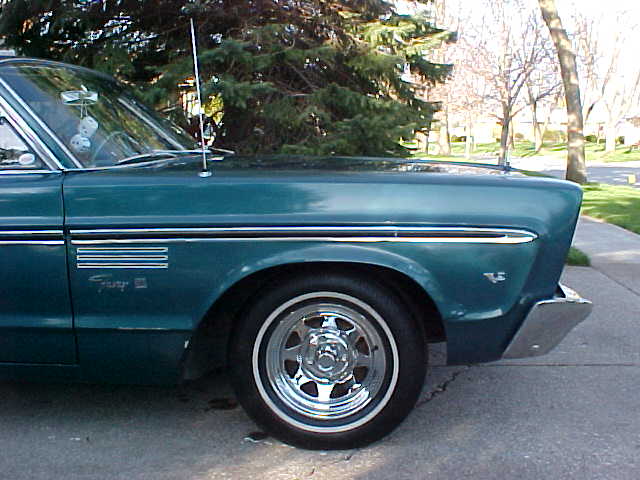 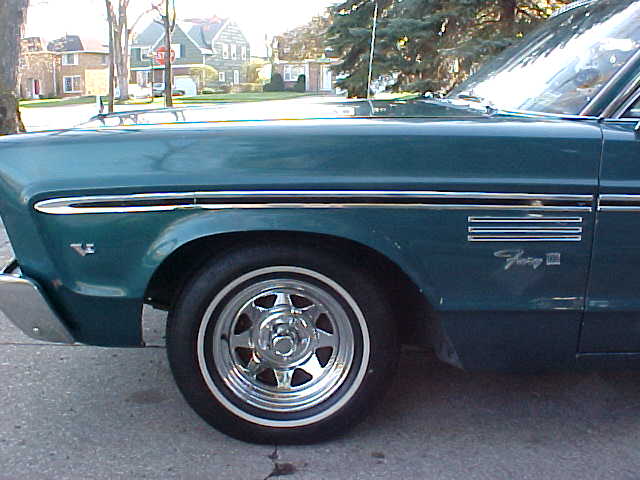 Hope you find it. Never hurts to try.

Wouldn't your Ebay accoubt have the VIN info?

65Fury440 said:
Wouldn't your Ebay accoubt have the VIN info?
Click to expand...

I wasn't the one who sold it, it was another family member. They've tried to find it to no avail and I've gone through the DMV record requests several times over with different ownership history of the car to try and get the VIN, but nothing.

Wish you Good Luck in your search.. I did some digging for my first car yrs back without any luck, the resources you have today should make it a bit easier though. Keep trying. 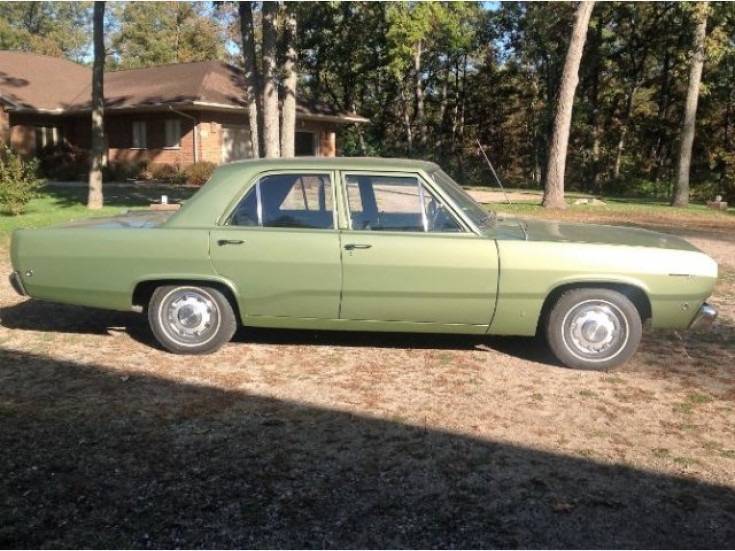 WANTED My 1965 Plymouth Fury III Back