My Cordoba has started to idle pretty rough recently. I plan on doing the regular tune-up items (plugs,wires,cap,rotor,fluids) but I also want to pull the carburetor and either clean or rebuild it depending on how it looks. The car is running the factory lean-burn 4 barrel, mated to the 5.9l 360. I am trying to identify what carburetor exactly it is and where or if I could find rebuild parts/gaskets for it. I have done very little carburetor work so I apologize if I have missed an obvious serial number of something. I understand that lean-burn is pretty controversial but I would like to keep it if possible.

I would also appreciate any suggestions on fixing the rough idle, besides what I already plan on doing. Any help would be greatly appreciated.

If the lean burn is starting to cause drive ability issues...swap it to standard electronic ignition w vacuum advance. Also get an earlier pre lean burn thermoquad. And be done.

Once the LB starts to give up the ghost, you'll tinker with just about everything with mixed results until you end up converting it and solving the problem.

Lean burn was troublesome when the cars were new.

I have a 1978 360 2bbl, it would start and idle rough, and die. Put in gear die, pain to drive. I rebuilt the carb and it helped a bit. Turns out the heat crossover was plugged. Intake Manifold Crossover area was COLD after running for a while. I removed the intake and cleaned it and the heads out. Now it runs like a top, never dies ever. Runs so sweet. Hard to believe it’s the same car.

The exhaust smelled so bad before, now it has no smell and it just purrrs! And the lean burn is still on there working fine. 58K original miles.

the factory service manual explains the carb in detail with many photos. It was a pretty simple one to rebuild. I got the kit from Mikes carburetor. Holley 2245 2 bbl. 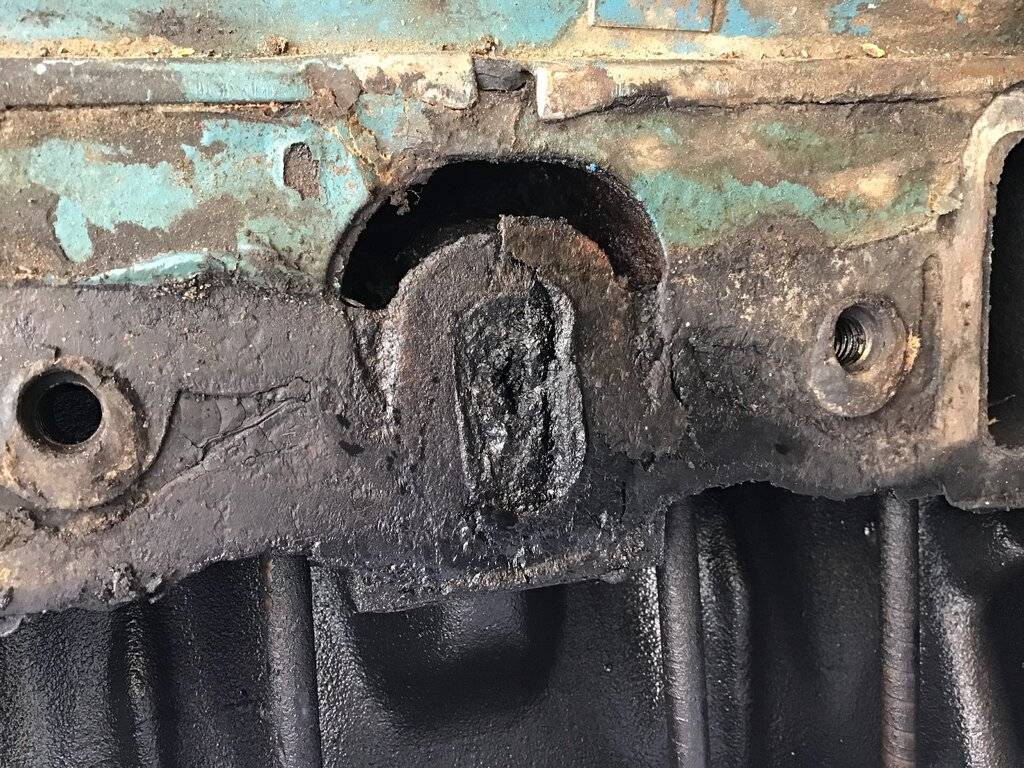 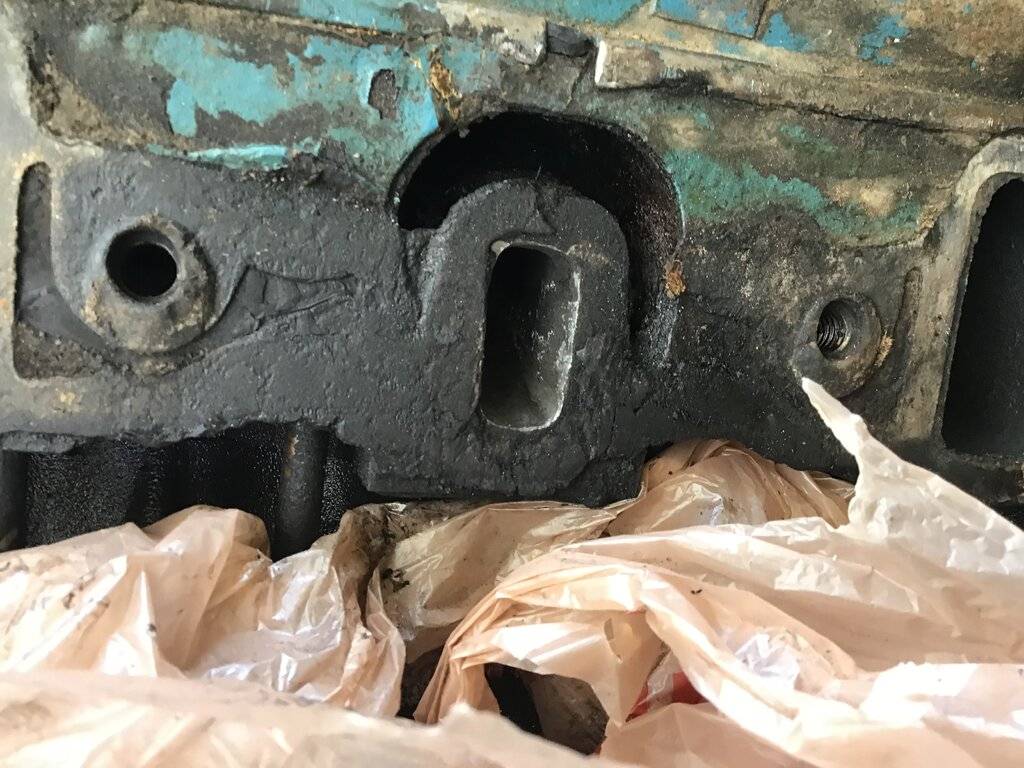 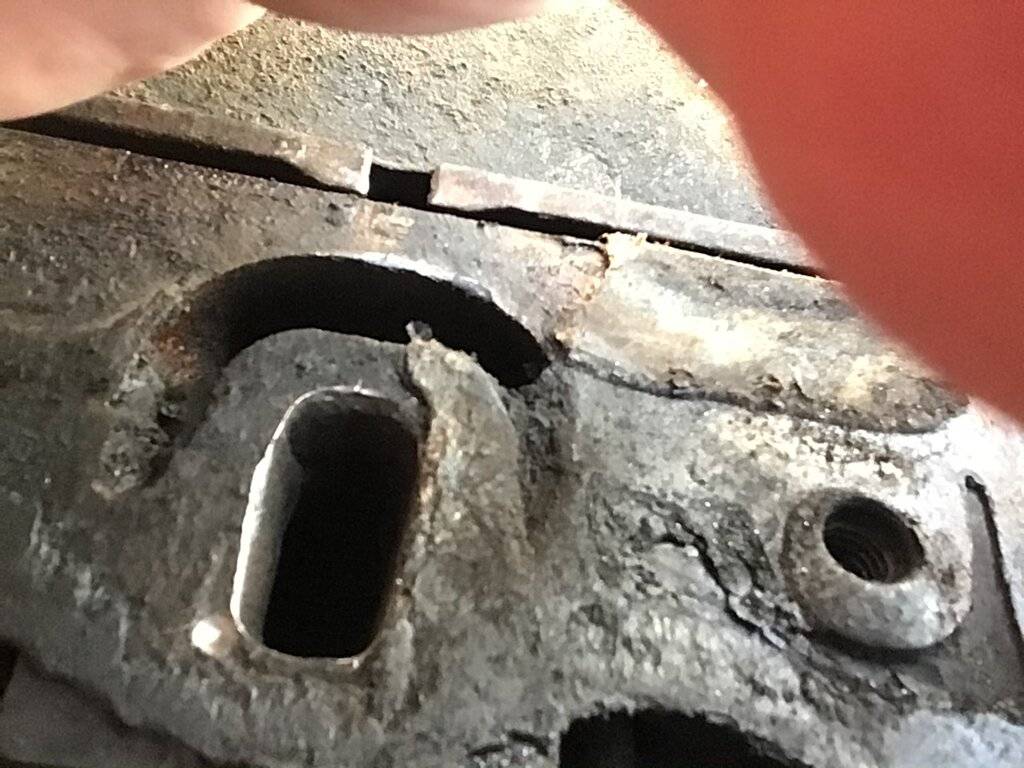 Back in the 1970s, the local dealer had sold many 273 2bbl Belvederes to some elderly ladies. A nice car that met their needs. The only problem was that they only drove them short distances in-town, which meant they usually stayed low-speed most of the time, which also meant short trips where the automatic choke seldom would get fully "off". The result? Coked-up exhaust heat passages as shown. The fix, at that time, was to remove the intake manifold and chissel the accumulation out so the heat crossover would flow hot exhaust again, which also meant the choke would open again. Never had that issue with a B/RB engines as they usually ran hotter, so no similar issues.

When I got my '80 Newport 360 2bbl, I learned about "LA motors run cooler than B/RB motors" as in almost every winter season, when the idle got a bit unstable, I discovered that the pcv line from the back of the carb (Carter BBD) would sink lower as it made its way to the pcv valve AND was heavier in weight from moisture accumulation. The top of the oil dipstick would also get some white moisture accumulation on it, too. The fix? New pcv hose and clean the pcv valve. A simple and easy fix. Never had to do that with any of my 383s. AND, this was my daily-use car back then, so it was getting a good bit more than 10 miles/trip use.

To me, rebuild the carb or remove the LB system as the LAST resort. The carb usually is not that gunked-up to really need a pull-apart situation, by observation. I also suspect the LB system is not the issue, either. Just put some quality spark plugs (even Iridium NGKs?), put some carb cleaner additive in the fuel tank (and use some good carb spray to spray the venturi cluster with), change the oil and filter, and go from there. In other words, don't presume that something needs to be done just because others might claim it might need to be. Cap, rotor, and wires are only age-related items and don't summarily need to be replaced, too, just scrape any deposits from the inside of the cap and the end of the rotor. KEY thing is that the parts you replace the existing parts with could well be inferior to what you now have!!! Unless the plug wires are stiff and crinkly, leave them be, too.

IF the LB system is really causing the issue (from accurate diagnostics), then do the replacement situation with quality parts, provided the computer is not the issue. With 1976-77 model year replacement parts (electronic ignition and carb). Just to make sure the carb and ignition are calibrated to work together, rather than not.

Just some thoughts and experiences,
CBODY67

I agree dump the lean burn, nothing but issues USUAY

So far there are three very good replies posted that pertain to the heat crossover and carb rebuilding. I have a '79 Magnum that still runs the factory electronic ignition system. You know you have a good old car when you can just hand it off to a non-car person to drive in a parade and they proclaim "it drove real nice" .

It is highly unlikely that a "lean burn" system would suddenly develop a problem that just affects idle quality, so that's a path down a pointless road (pun intended). 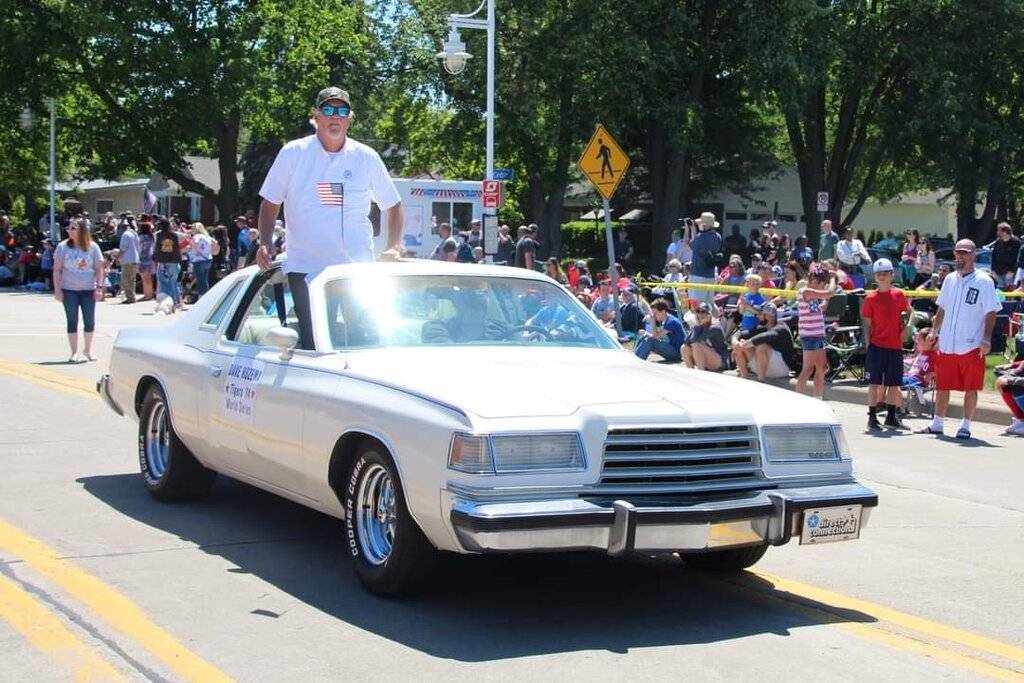 If your carb needs a rebuild, and that is foreign to you, a Thermoquad is not the place to start learning. Your misfiring might be due to a leak in that TQ, a common occurrence. Good luck.

By the way, on the '79 Cordoba I owned, I swapped the LB for a Mopar Performance Ignition (no longer offered for sale). It ran a lot better, but I had to hold on to the system because in California it had to pass the every-other-year Smog Test, and that had to be with the original equipment. So I put it back on every time, and also ran the TQ that a professional rebuilt for me - and I have been rebuilding carbs since I was 15.
C

Just a curiousity,
CBODY67
You must log in or register to reply here.

Do You Prefer NOS Engine Parts?