I just joined and wanted to say howdy. My C-body is a 1966 Dodge Polara 4-door hardtop that's been in my family since '68 (bought used at Krause Motors, formerly at the corner of 6th and Lamar in Austin TX. I still remember the test drive).

I've been into Mopars since I was a kid in the early 70s and have been a member of a lot of various forums over the years, including about 10 years on the old Mopar Mailing List (howdy to any folks from those days.)

The Polara was my daily driver for many years, and the body has well over 300k miles on it. At about 280k, I decided to quit feeding the original 383 a quart of oil ever other tank of gas (still ran pretty well) and built a replica of a stock 68/69 spec 440 Magnum for it- 72 block, 452 heads, 1:1 KB pistons, Magnum/Roadrunner repro cam, Edelbrock Thunder Series. Also installed 72 Newport disk brakes, aluminum master cylinder, deleted power booster, proportioning valve, etc. so it stops reliably also. At one point after the new engine we took it on our annual family vacation trip halfway across the country... I remember it was the year the movie 'Cars' came out. We took a break from sightseeing and watched the movie one afternoon in Durango CO, and there we were driving some of the same countryside depicted in the movie in an Route 66 era-appropriate machine. Pretty fun summer! Life and stuff intervened there for a number of years and both the old cars mostly sat in the garage, but I finally fixed some minor electrical gremlins and its back to "drive anywhere, anytime" quality, so I figured I'd better find up-to-date resources... and here I am. Hopefully I can contribute a bit as well as mooch info... and my first question is "anybody got a source for Polygraphite suspension bushings for C-bodies?" 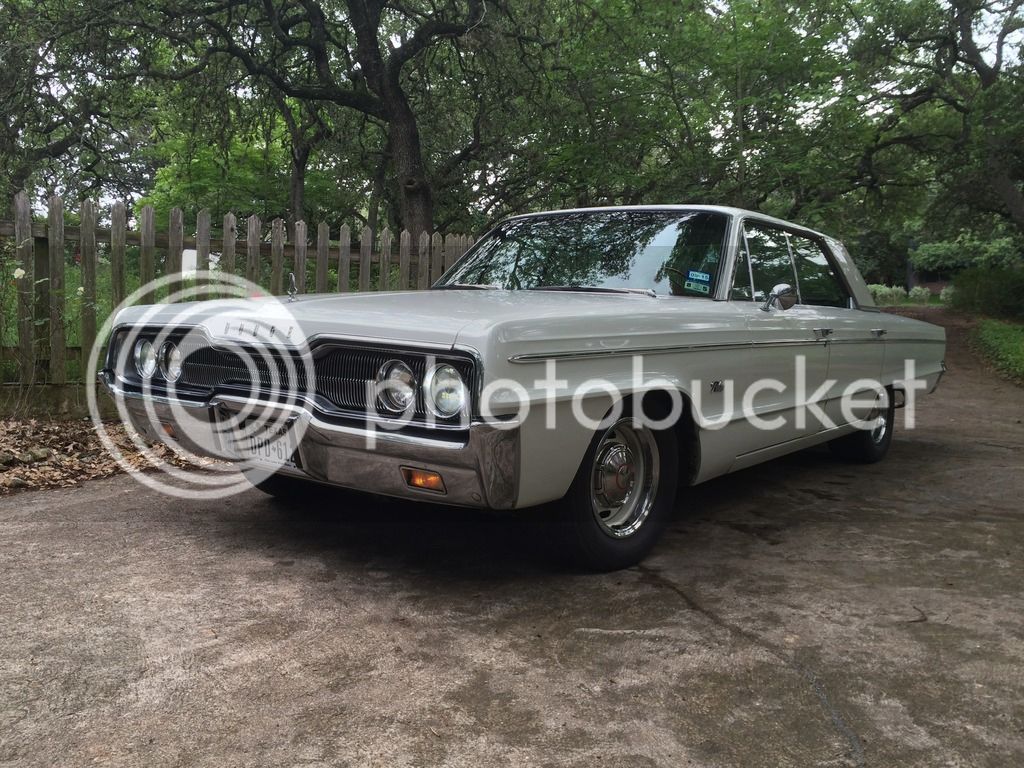 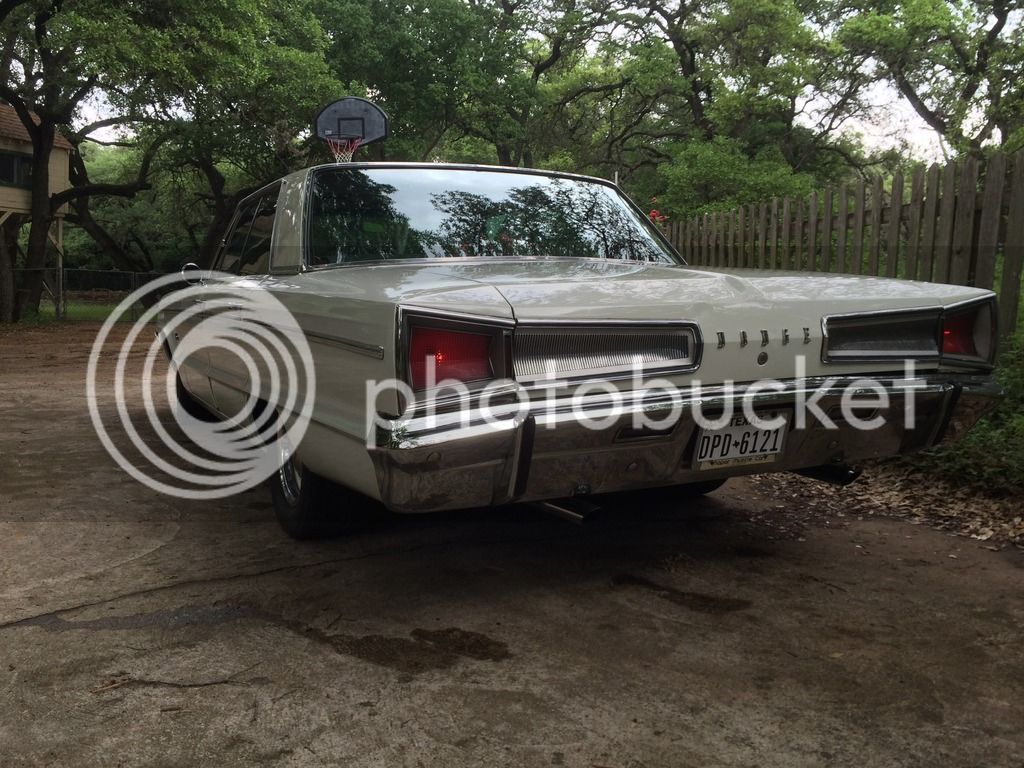 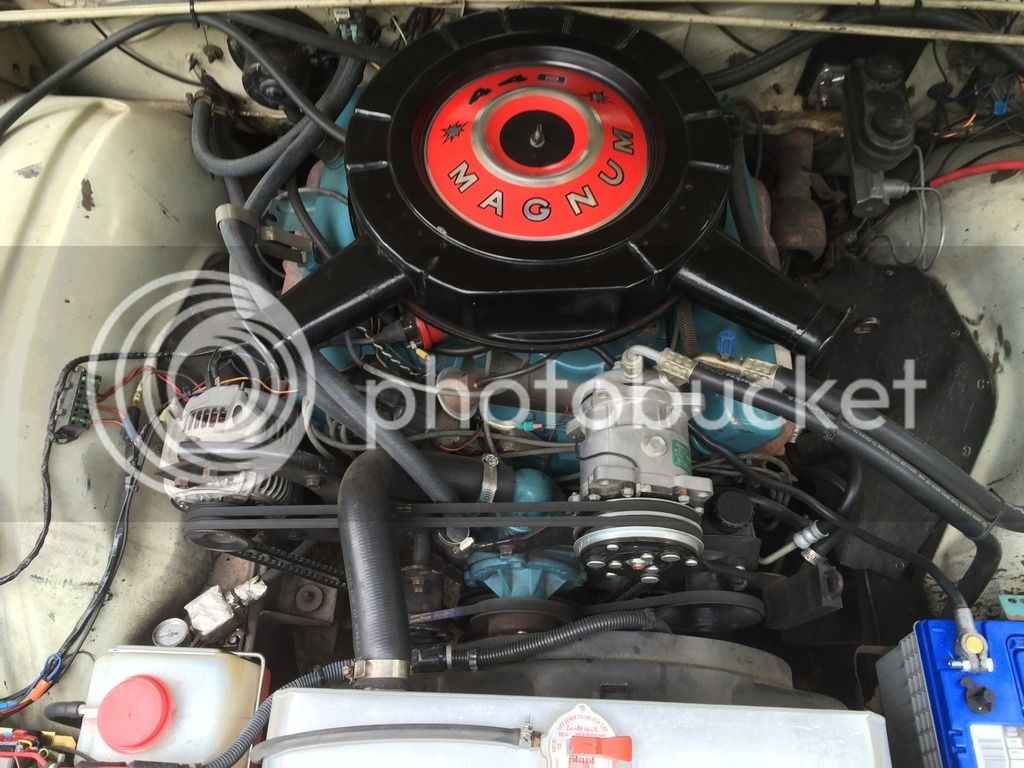 Ya 2011 not our best year for WK's... Welcome aboard beautiful car!

Dobalovr said:
Ya 2011 not our best year for WK's... Welcome aboard beautiful car!
Click to expand...

Thanks! RE the WK2's, If that's as bad as they get, they're still pretty dang good! Minor annoyances at most. 50k miles and the only problems have been the TIPM fuel pump relay recall (followed by my having to fix the dealer's ham-fisted treatment of the 40-pin connector), and a thermostat. Love the Pentastar, but I'm really wishing it had the 8-speed ZF instead of the 5-speed NAG transmission.

Welcome love the history you have with your Polara. Great pictures

Welcome to the site from the Motor City! Beautiful car!

Young man with a cowboy hat

Welcome. That's what ya call a great first post.

JIm
You must log in or register to reply here.