Yesterday we lost comedian Norm MacDonald at 61 to his private battle with cancer. Norm's style was not everyone's cup of tea. But either playing Burt Reynolds as Turd Ferguson on SNL's Jeopardy or as Little Chubby on My Names Earl and saving interviews on Conan. He never failed to get a laugh.

And he played "Death" on family guy. RIP Norm.

Dirty Work...'nuff said. The guy was a legend and carried the banner for real comedians. Nothing was off limits for him which is exactly what comedy is supposed to be. He will be sorely missed.

I thought he was funny as hell!

He had way more class than all the late night TV hosts we have to put up with/avoid now!

RJ Squirrell said:
He had way more class than all the late night TV hosts we have to put up with/avoid now!
Click to expand...

I liked Norm and laughed at him a lot, but classy? I don't know about that.... 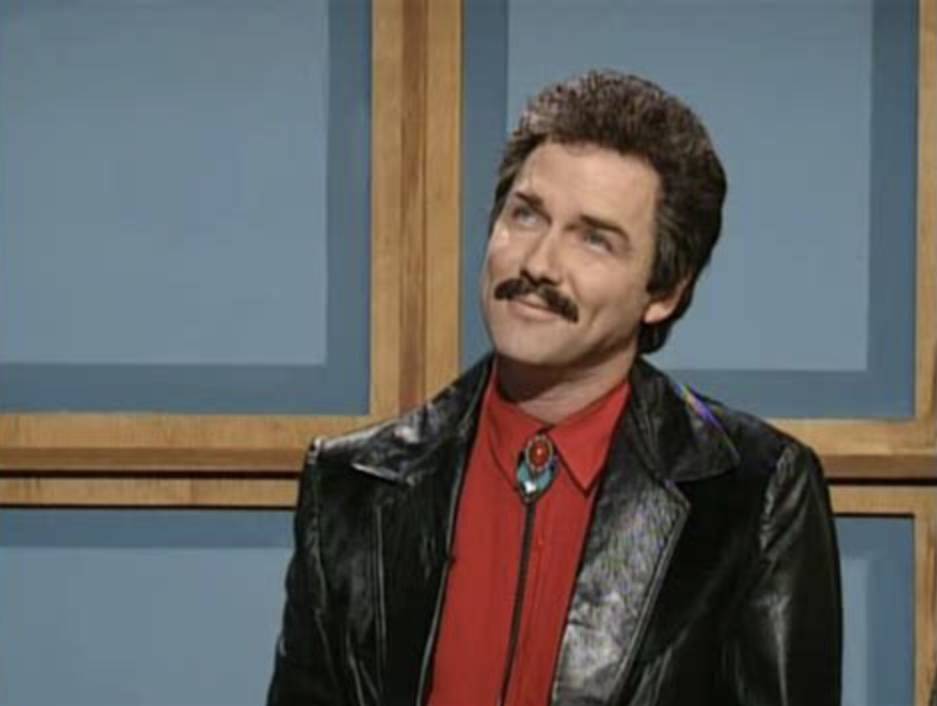