NOT MINE Not Mine 1939 Packard Hearse - BaT Auction - Haltom City, Texas

That's an awesome vehicle...
Is it weird that I kinda want to daily this thing?

Bring a Trailer Description
This 1939 Packard hearse features coachwork and interior appointments by the Henney Motor Company of Freeport, Illinois, and reportedly sat for 23 years before undergoing a decade-long refurbishment that was completed in the late 2000s. Details include coach doors, a swing-out tailgate, privacy curtains, interior awnings, and a casket table. Power is from a 320ci straight-eight mated to a three-speed manual transmission and overdrive unit. This Packard hearse was acquired by the selling dealer in January 2020 and is now offered in Texas with a clean Washington State title.

The Henney-built body is said to be mounted to a Packard Twelve frame, and its styling is distinguished from factory models by a raised roofline, widened pillarless side openings with rear coach doors, and a swing-out tailgate. Details include Henney badges, dual side mirrors, a Goddess of Speed hood ornament, and Super Eight taillamps.Black 16″ wheels with blue stripes wear chrome beauty rings and Packard Super Eight hubcaps as well as BFGoodrich Silvertown wide-whitewall tires. Spare wheel covers are recessed into the front fenders.Blue velour upholstery extends from the front bucket seats to the doors, headliner, and rear cabin. Privacy curtains and awnings are hung around a raised bier and Nu-3-Way casket table, which is designed to facilitate loading from either side of the car or through the rear door.The dashboard wears two styles of wood-look trim and houses a 120-mph speedometer flanked by strips of auxiliary gauges. The five-digit odometer shows 1,200 miles, with the actual total unknown. A clock is mounted ahead of the passenger.The 320ci L-head straight-eight is fed by a single Stromberg carburetor and produced 130 horsepower when new. Power is sent to the rear wheels via a three-speed manual transmission and an optional overdrive unit. The fuel was drained and replaced during the seller’s ownership.The coil-spring independent front suspension is said to derive from that of the Packard Twelve, while the solid rear axle is located with leaf springs and a Panhard rod. A manually-operated Leveldraulic electro-hydraulic leveling system at the rear was developed by Henney for use on ambulances and hearses. A driving video is provided below. 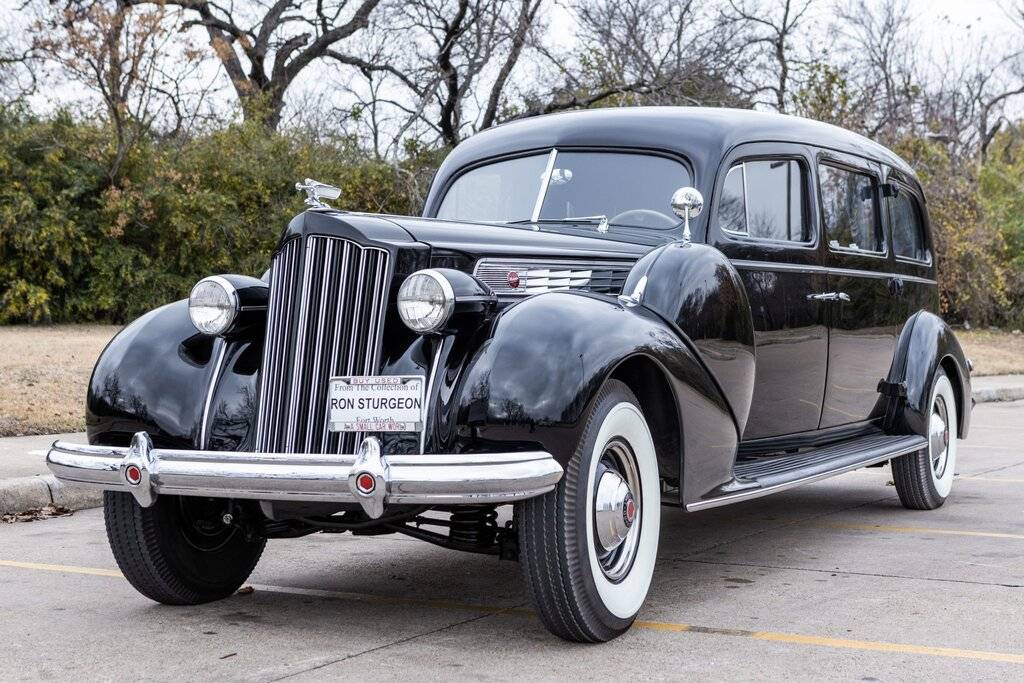 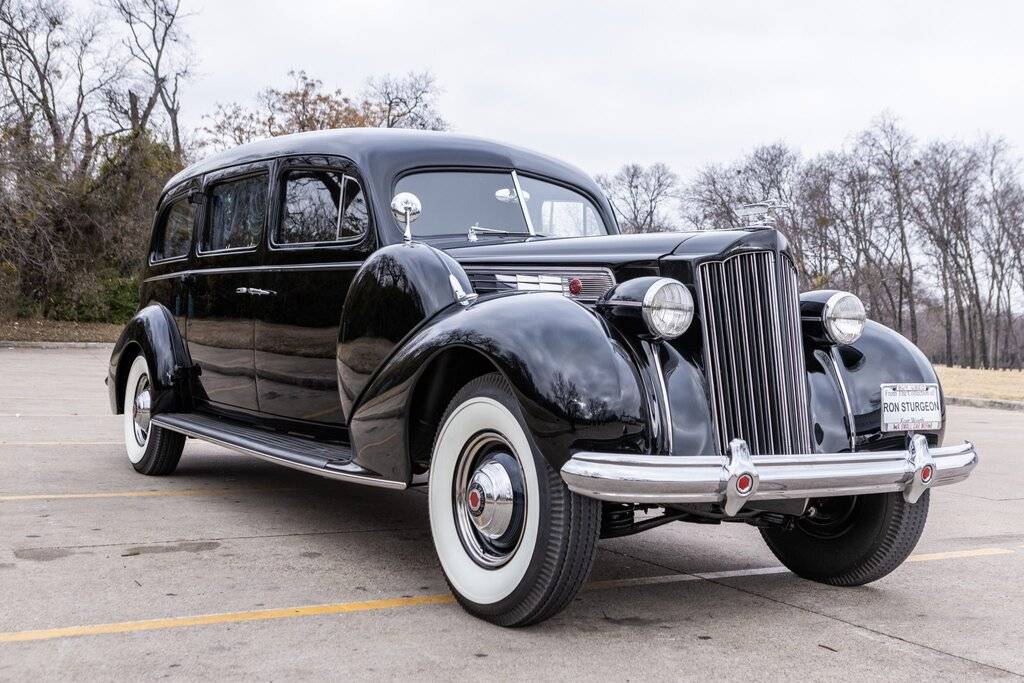 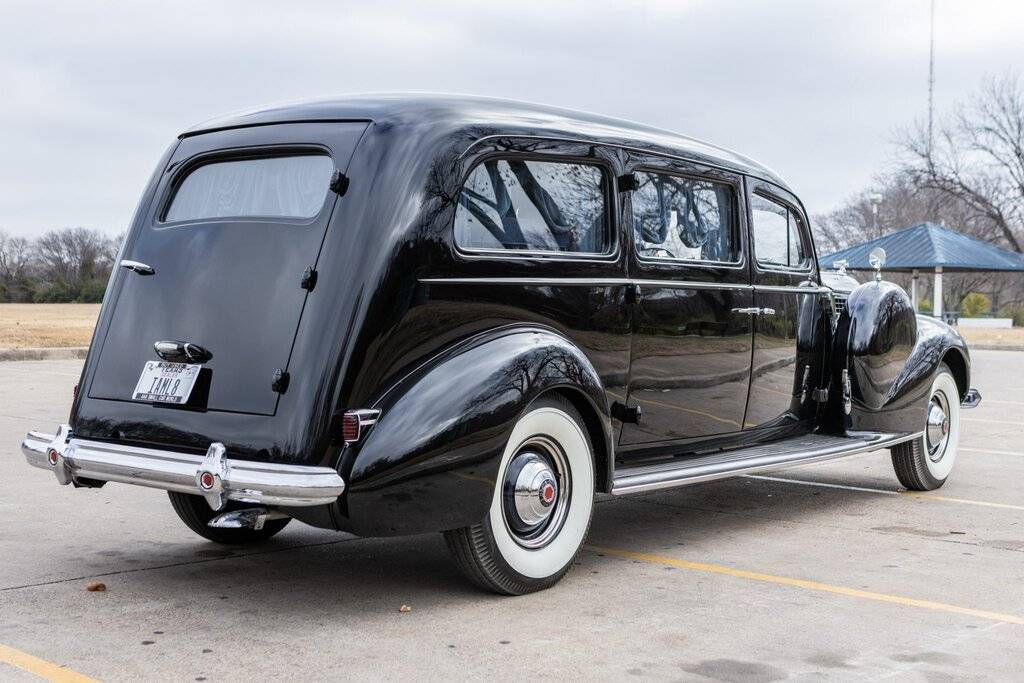 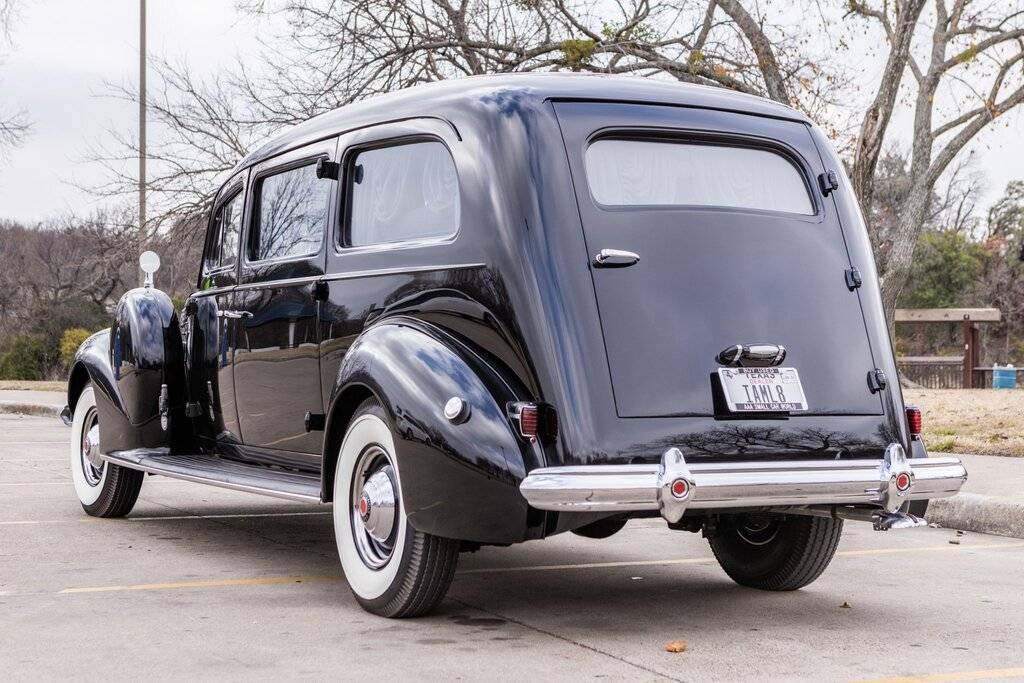 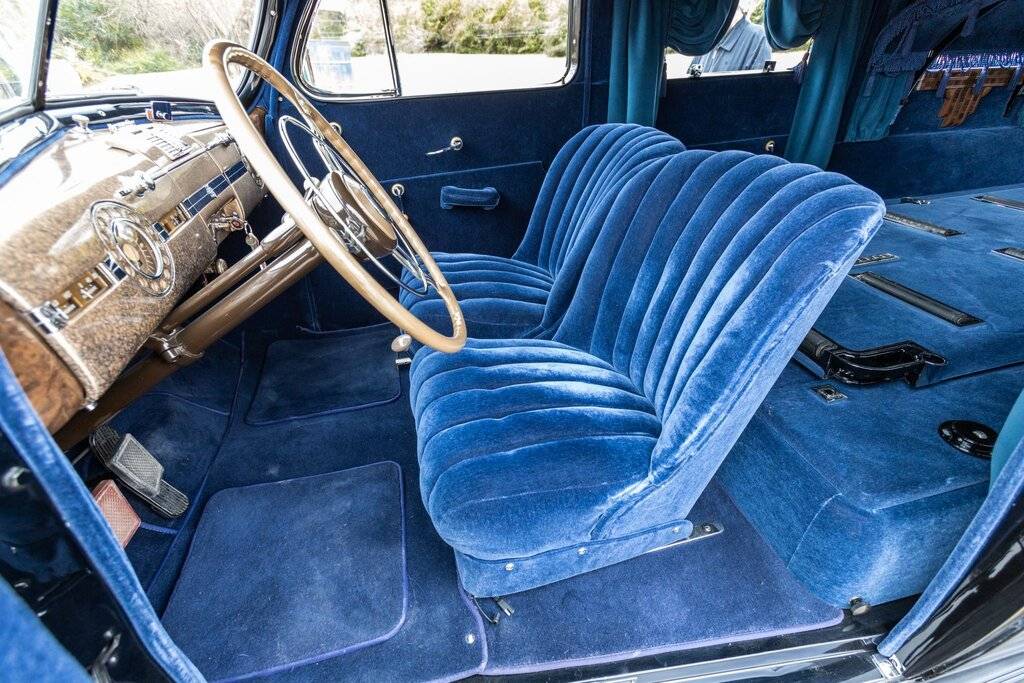 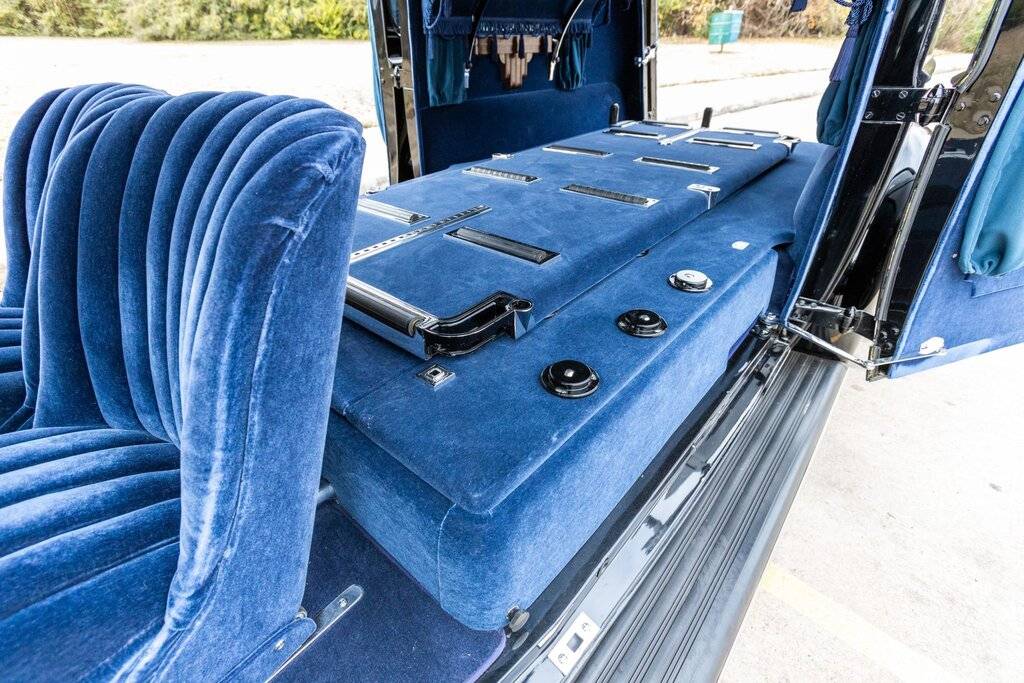 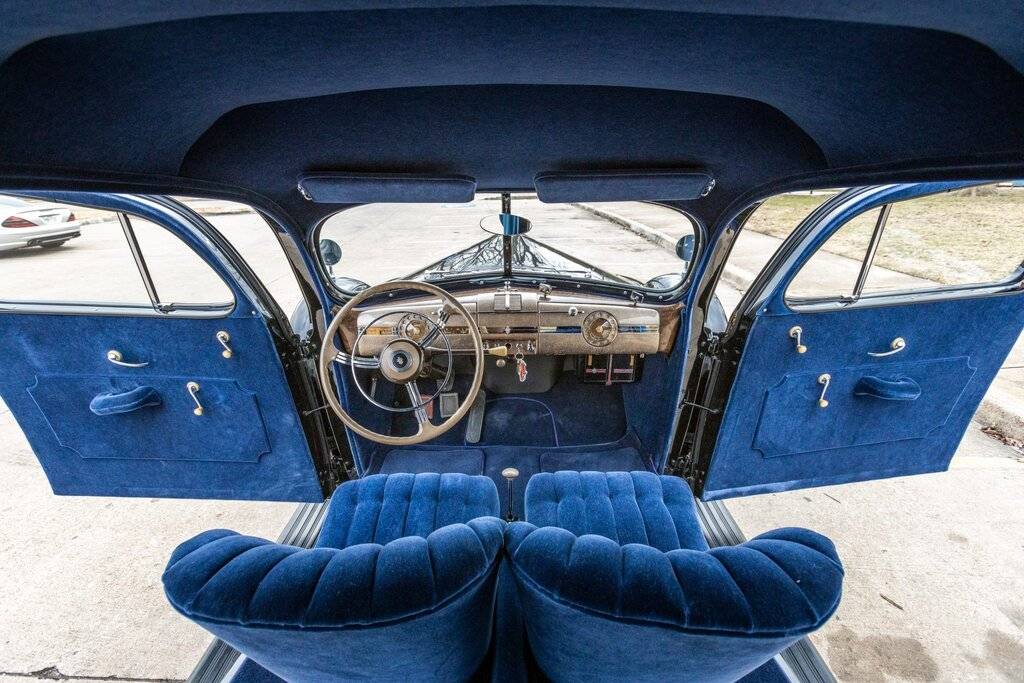 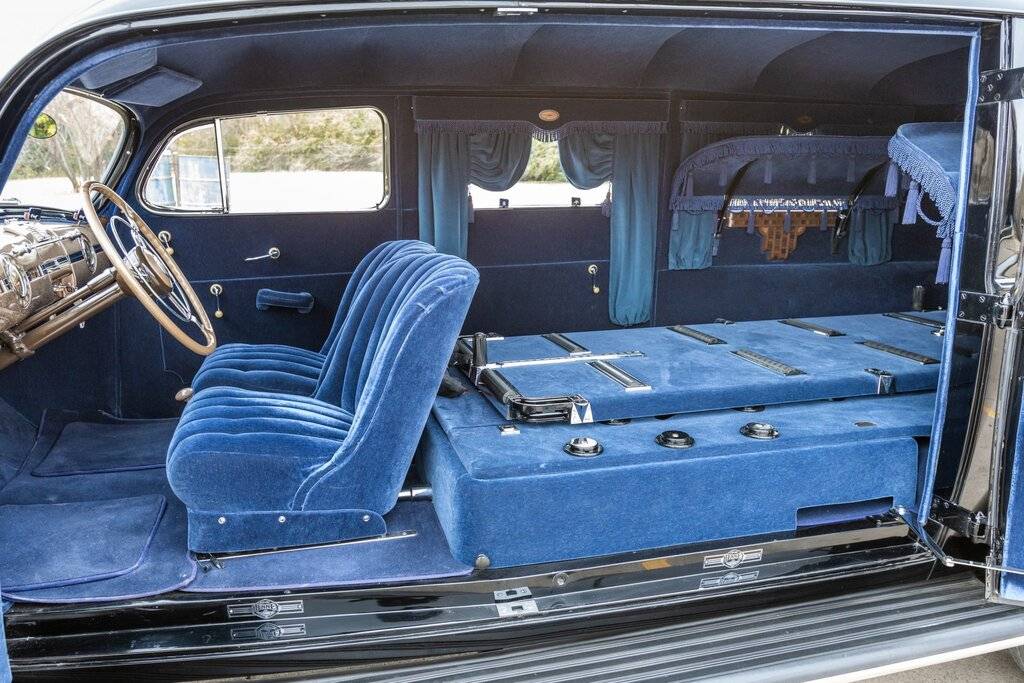 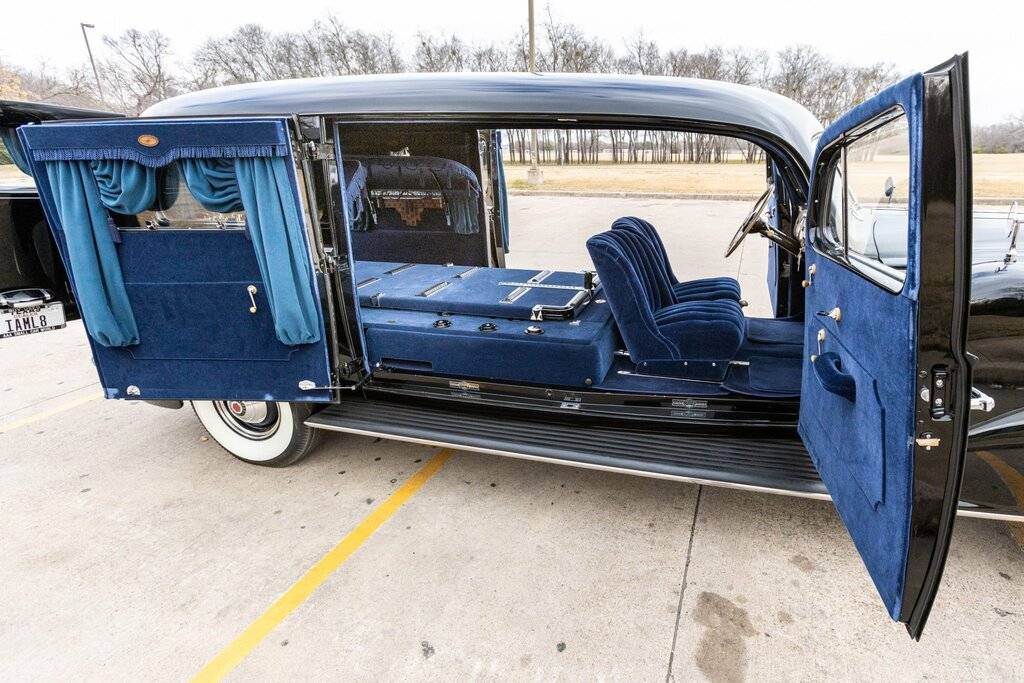 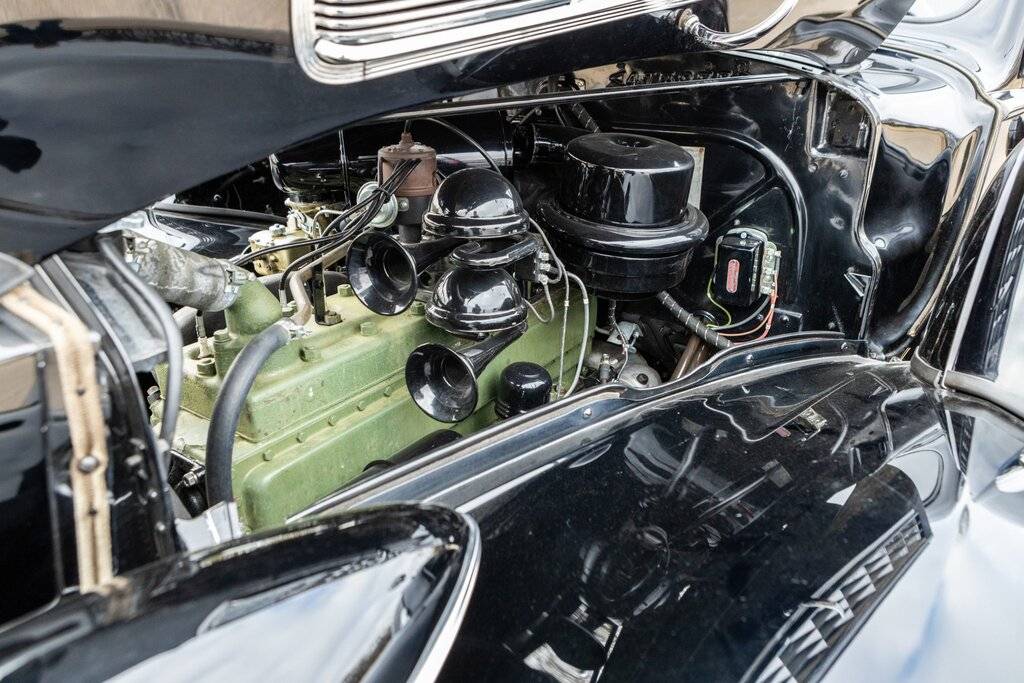 Now, that's how you go out in style!

SOLD Not Mine 1968 Chrysler 300 Convertible - eBay Auction - Fort Worth, Texas