eBay Description
VIN : CH43K8F120912
History
The introduction of the all new 1965 Chrysler line featured ads proclaiming “The most beautiful Chrysler ever built, Agreed?” The lineup was the first effort of a new to Chrysler designer, Elwood Engel, who had defected from Ford in 1961. He had designed the elegant 1961 Lincoln lines as well. The public must have agreed, as a record 224,061 new Chryslers of all series rolled off the line at Jefferson assembly in Detroit. The New Yorkers came with a 340 HP 413 cubic inch 4 barrel V8 engine, backed by a 727 Torqueflite transmission. Power Steering and Power drum brakes were standard. Many updates were in place for the 1968 model year including enlarging the engine to 440 cubic inches and 350 Horsepower!

The 1968 Chrysler New Yorker 4 door hardtop featured in this auction sold new at Brown-Daub Chrysler Plymouth in Easton, Pa. The original owner used it as their everyday car until 1985. The car was then purchased by Hudson Club member and mechanic extraordinaire Paul O’Malley when he lived nearby. The car has always been garaged! It is still a Nice Car! There is a notebook in which all repairs from 1985 to now were recorded! The car is equipped with Power steering and brakes, Air conditioning, a factory AM Radio with rear seat speaker, remote driver’s mirror, power windows, 6 way Power seat, optional deep dish Deluxe wheel covers and a 2.76 ratio PosiTraction 8 ¾ rear axle. The current mileage is 133,205 and is listed on the Indiana title as “Exceeds mechanical limits”

Condition
This is a Beautiful original garage kept car. The car runs, drives and stops great! I took it for a 30 mile cruise yesterday and it did flawlessly! I opened up the Carter AVS 4 barrel carburetor and the car really flies! All of the lights and gauges work. There is an aftermarket Stewart Warner Ammeter mounted under the dash. The headlight switch is flaky. There is a recent premium group 27 battery installed. All power windows work fast. Everything is operational including the heat and defrost system with the following exceptions. The air is not cold, although the compressor is free, the clock and AM radio are inop.
There is a repaired area on the passenger rear quarter panel depicted in one of the photos. The rest of the car is nice shiny original paint. The original painted pinstripe is still present the entire length of both sides! The quarter panel extensions are a bit rusty and there is a hole in the rear bumper. I can find no other rust on this car. There is a small scrape in the lower body stainless trim on the front passenger side. The original soft Tricot seats and the rest of the interior are in beautiful condition. It has a really cool Forward Look rubber front floormat. There is a tape repair on the driver’s seat side vinyl. The original trunk carpet is there, but breaking up. It still sports a set of Goodyear Polysteel tires in 225x75R14 from 1989 including the spare tire. The tires are still nice and round! The jack and tools are present. The title is in the Hudson Historical Society’s name. 100% of the proceeds from this auction benefit this 501C3 charitable trust.

Details
This is a presentable 1968 Chrysler New Yorker 4 door hardtop in beautiful original condition with many original features that you can drive to Cruise Ins and shows right now. You can get into the Collector car hobby with a turnkey car. I believe that this New Yorker can be driven to any destination. It is freshly serviced and ready to go. It is titled, licensed and insured in the Hudson Historical Society’s name. I have done my best to make an accurate detailed description of this car. If there is any aspect that is not mentioned or you require additional information regarding an item, please e-mail or call Larry at 317-908-6401 with any questions or to schedule an appointment to inspect and drive this Chrysler hardtop before the auction ends. Please do not bid unless you intend to purchase the vehicle. I will do whatever is necessary to expedite the delivery to include picking you up at the Indianapolis airport or meeting your shipper. I have been told that I should include the language from the Federal Trade Commission Buyers Guide. This vehicle is being sold As-Is, Where-Is, With No Warranty or Guarantee. 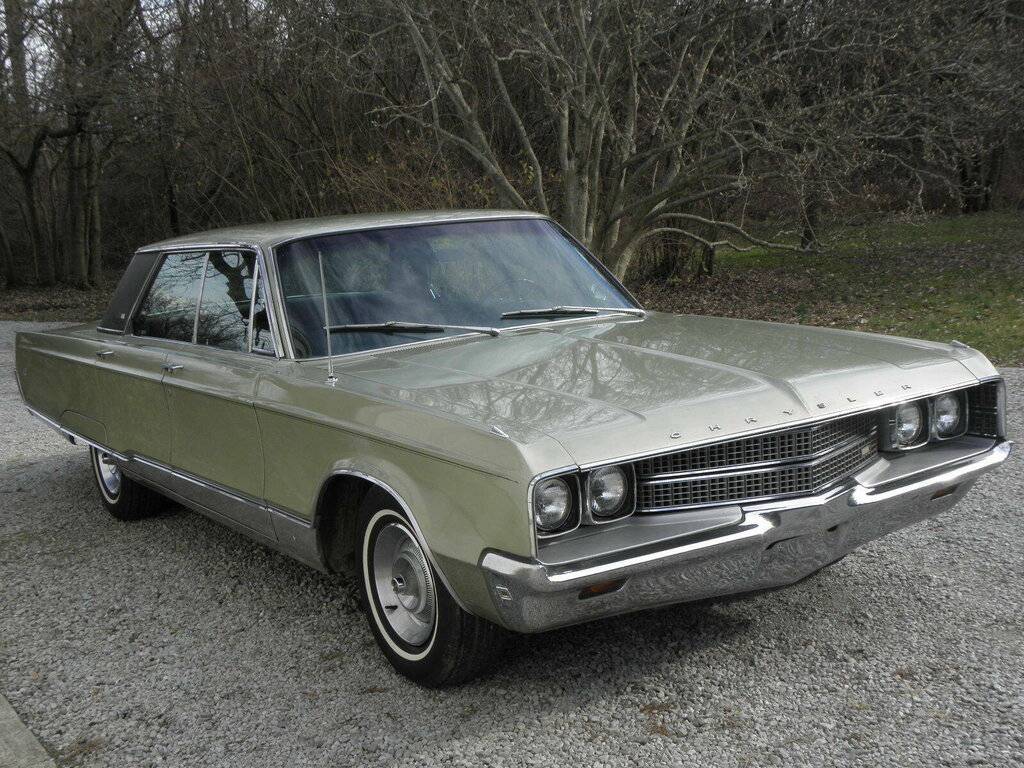 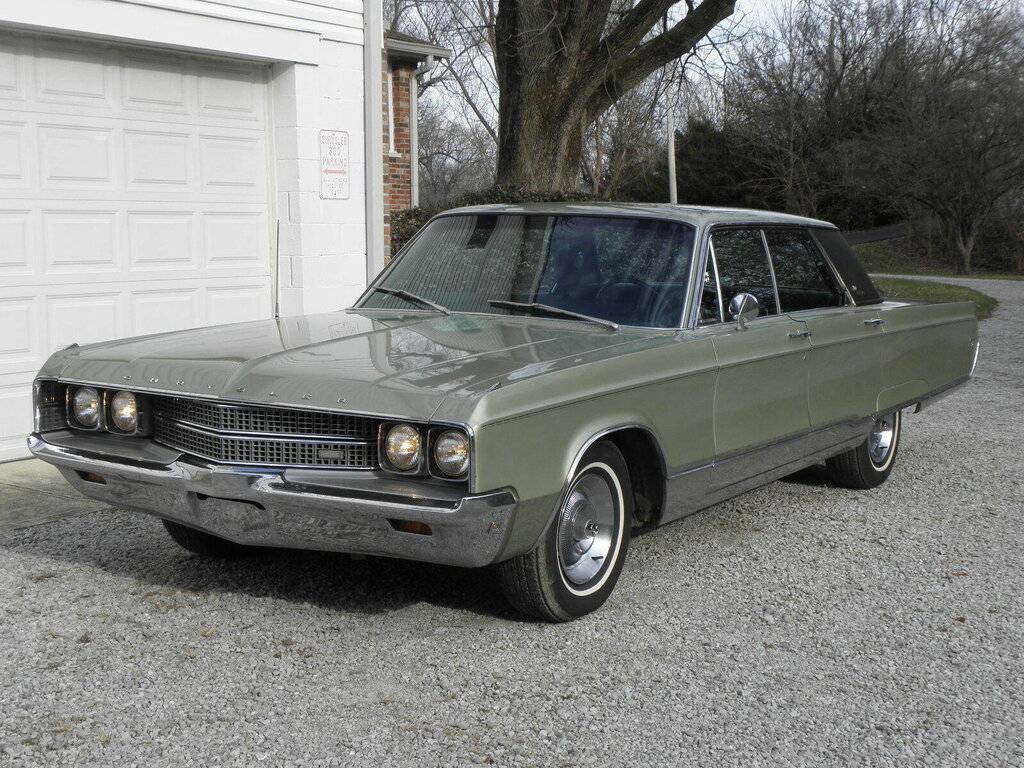 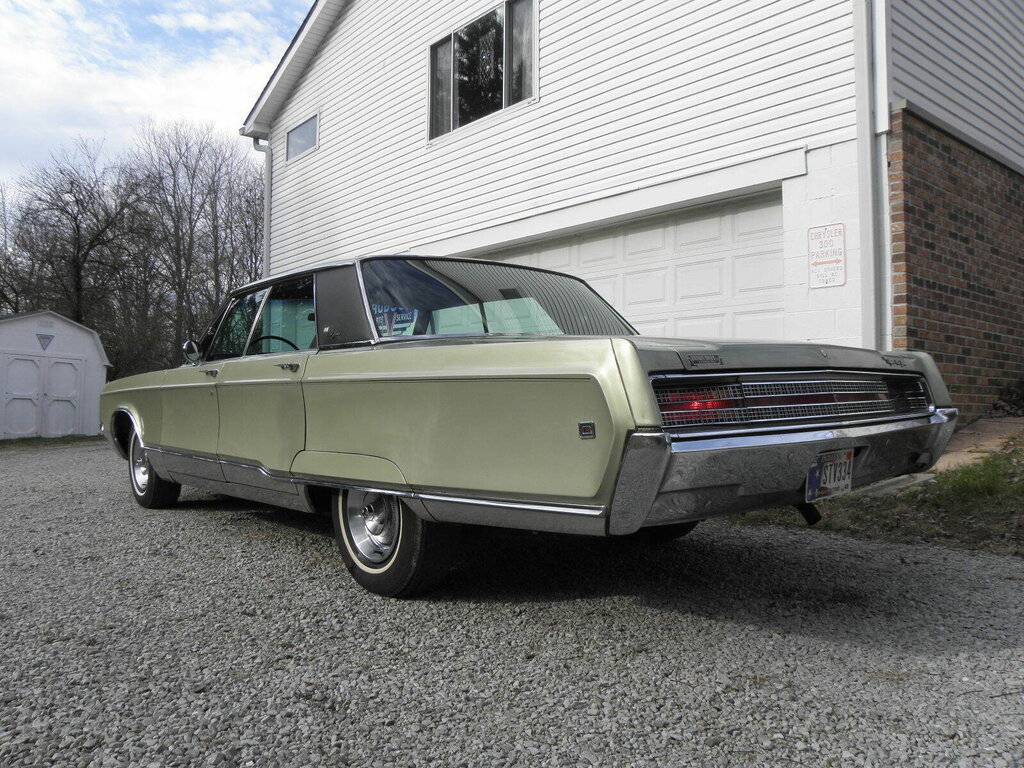 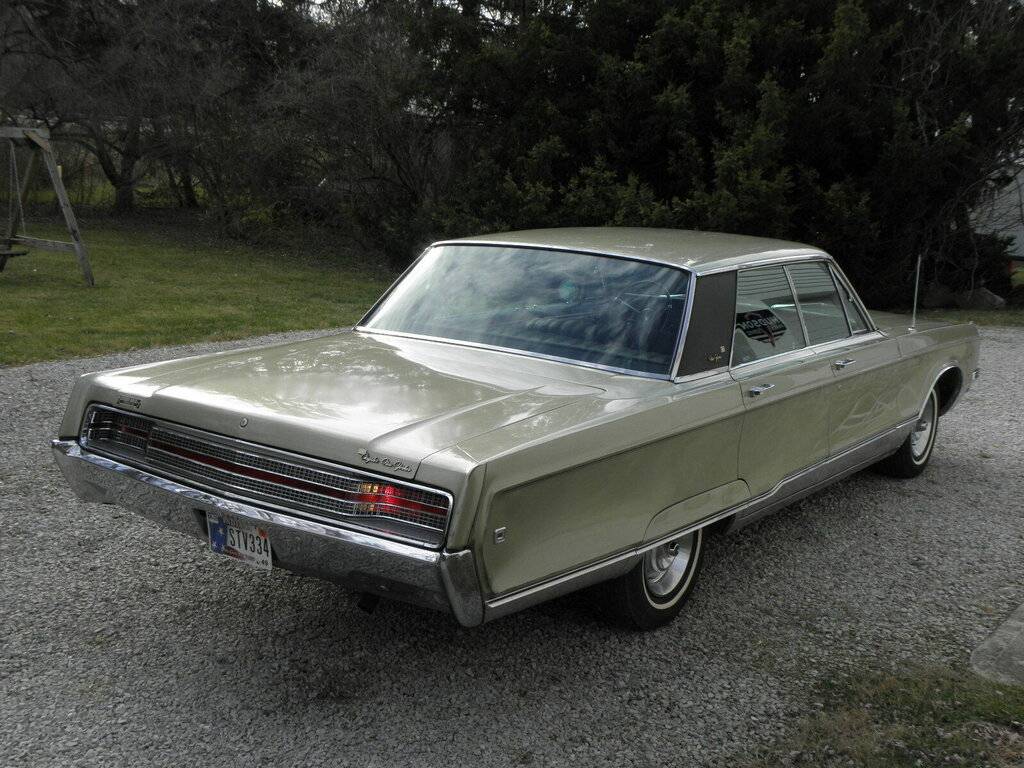 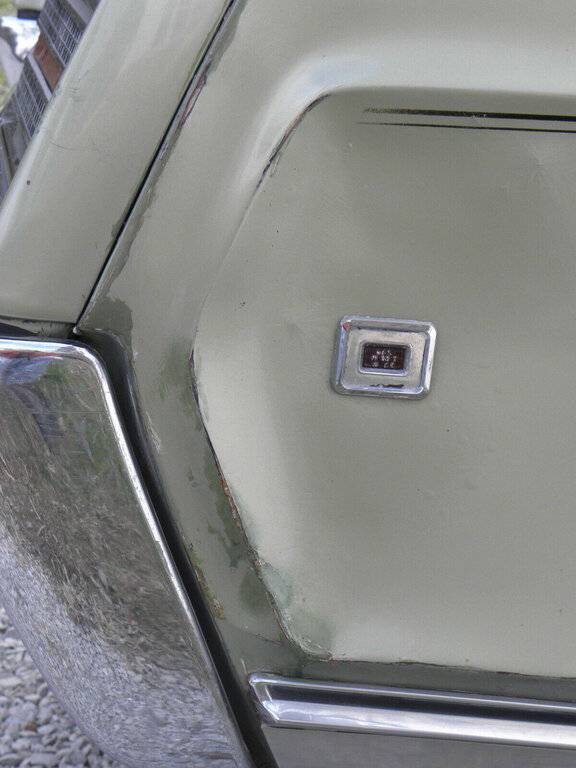 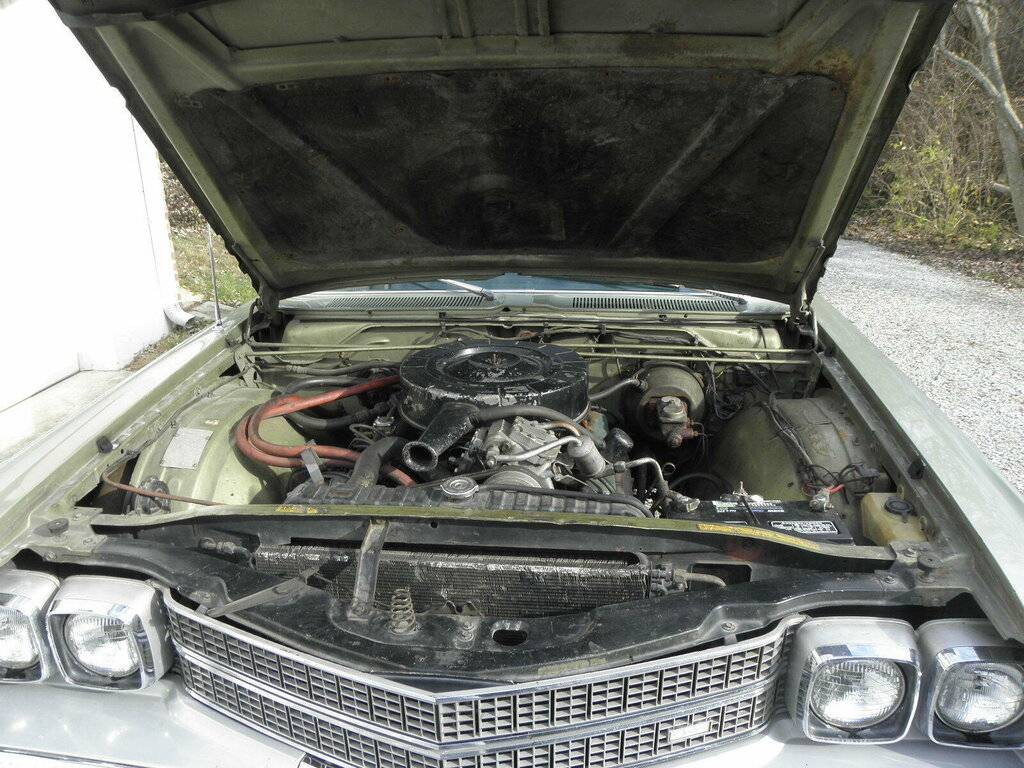 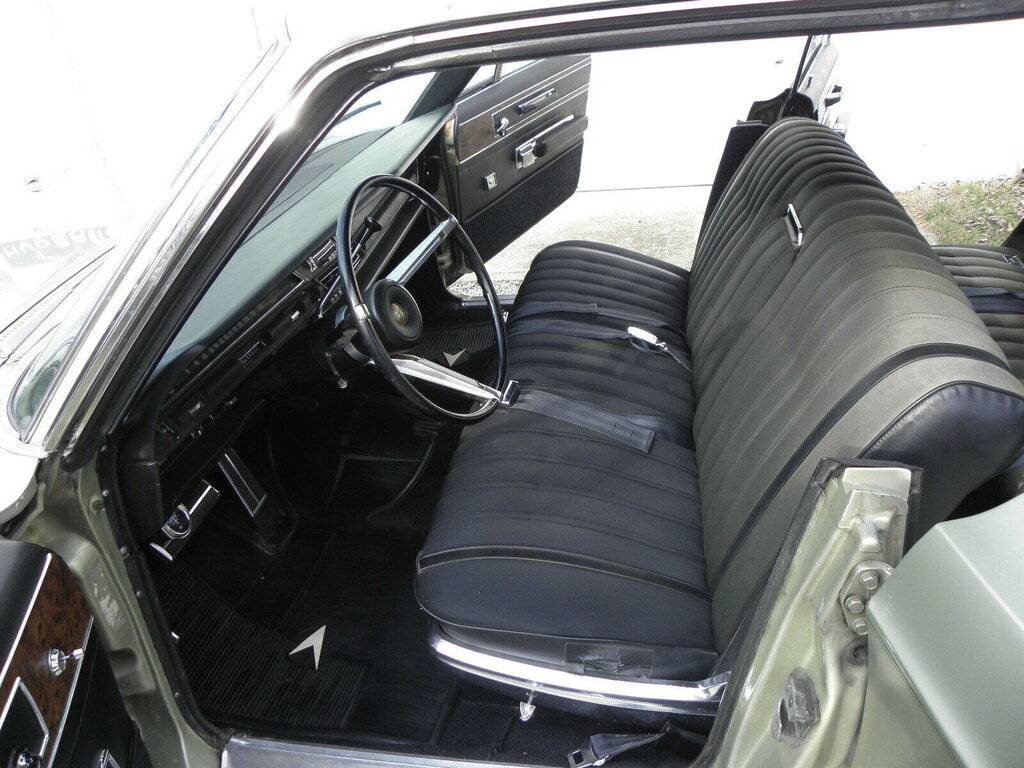 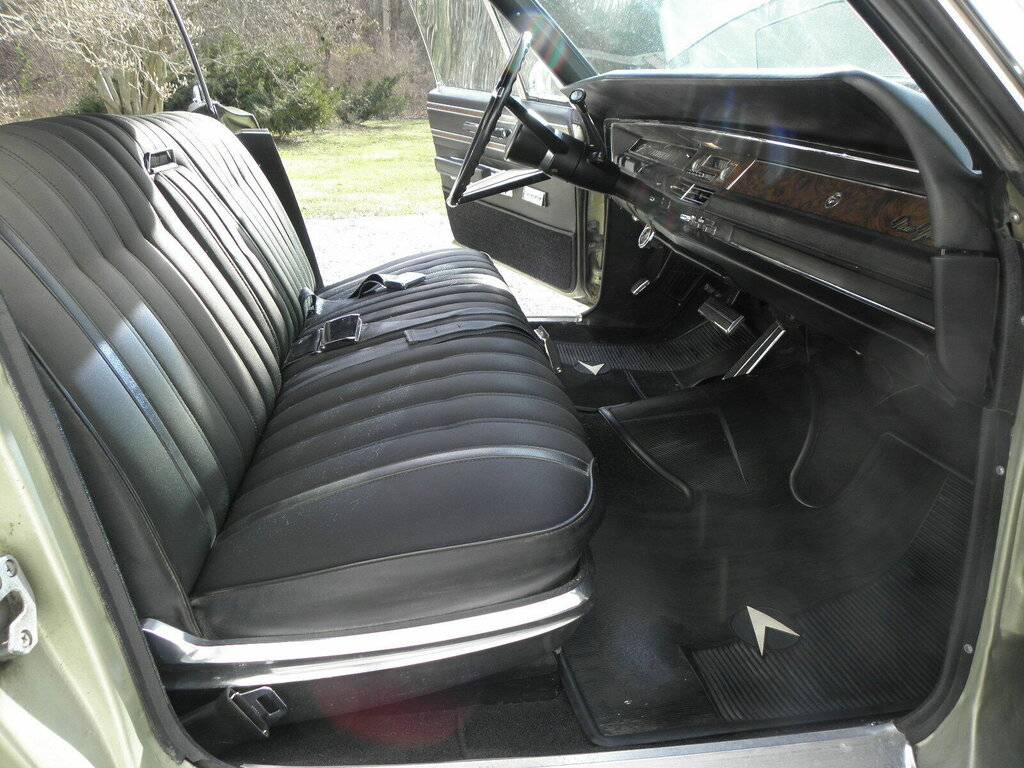 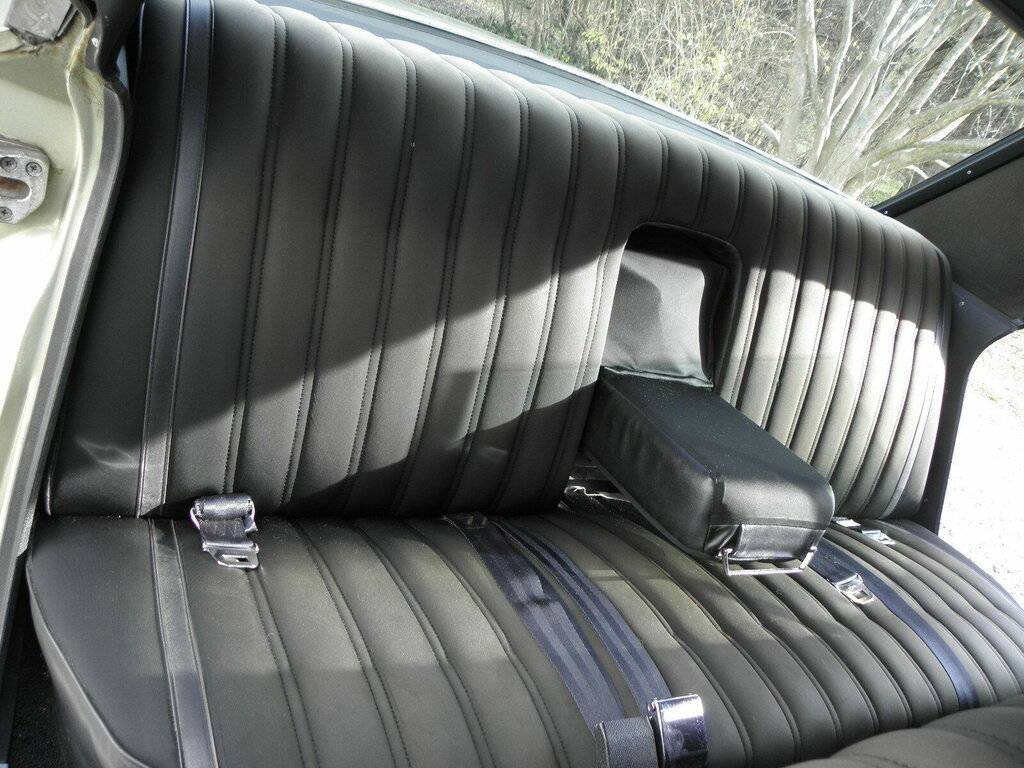 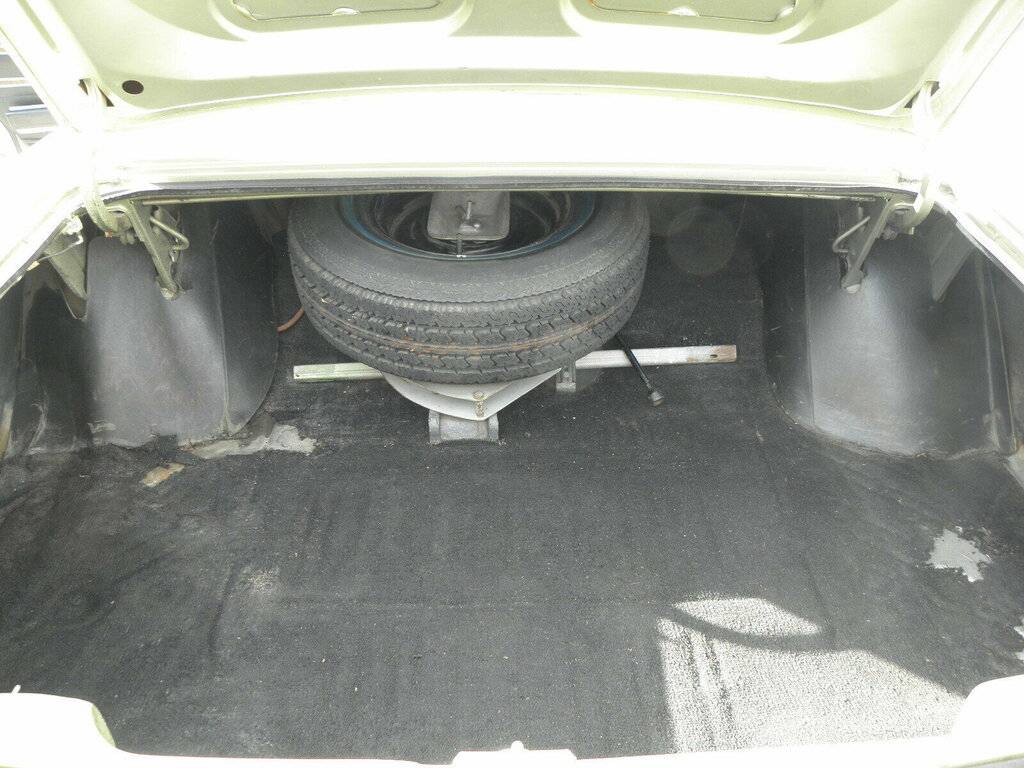