Contact seller
This car is freaking MINT. Radwood material for sure.

For people unfamiliar with Cars&Bids - it was started by a youtube Doug Demuro, known for starting every video with THIS is a (car name) and popularizing the term "quirks and features"
Sadly they mainly focus on cars from the 1980s and up so we'll probably never see a C body on there.

THIS... is a 1994 Dodge Stealth, finished in Firestorm Red with a black interior.

The attached AutoCheck vehicle history report shows no accidents; it also shows that this Stealth has been registered in California since new. This Stealth comes equipped with several 1990s luxuries including cruise control, leather seating surfaces, and a cassette audio system with built-in graphic equalizers, among other features. Modifications to this Stealth are limited to aftermarket door speakers and rear badging removal. The second-generation "Z15A" Dodge Stealth featured several revisions from the original Stealth including a new front bumper to accommodate projector beam headlights and small, round projector fog lights. The interior was also redesigned with dual airbags, a new audio system, and a revised air conditioning refrigerant. Power comes from a 3.0-liter V6, which produces 222 horsepower and 201 lb-ft of torque.

Modifications - Aftermarket speakers in doors, Rear badging has been removed.

Recent Service History
The seller states that the timing belt was changed roughly 6 years and 15,000 miles ago, but she does not have the records for the service.
According to the seller, the vehicle's fluids were recently changed and part of the driver's seat was reupholstered.

Other Items Included in Sale - 2 keys

Seller's Ownership History
The seller has owned this Stealth for approximately six months and has driven roughly 500 miles during her ownership. 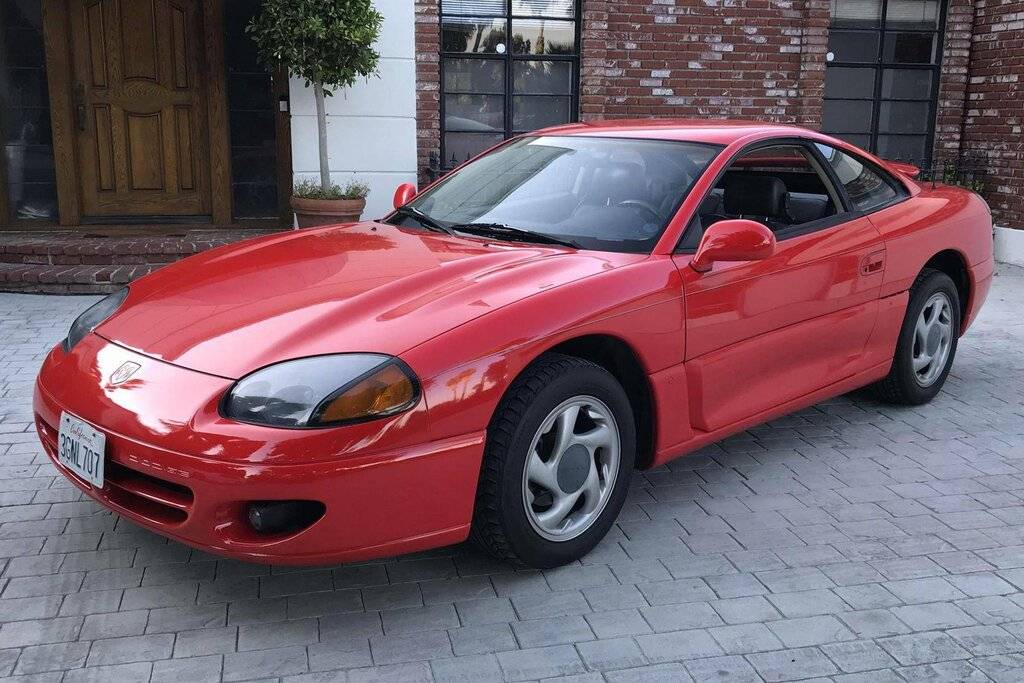 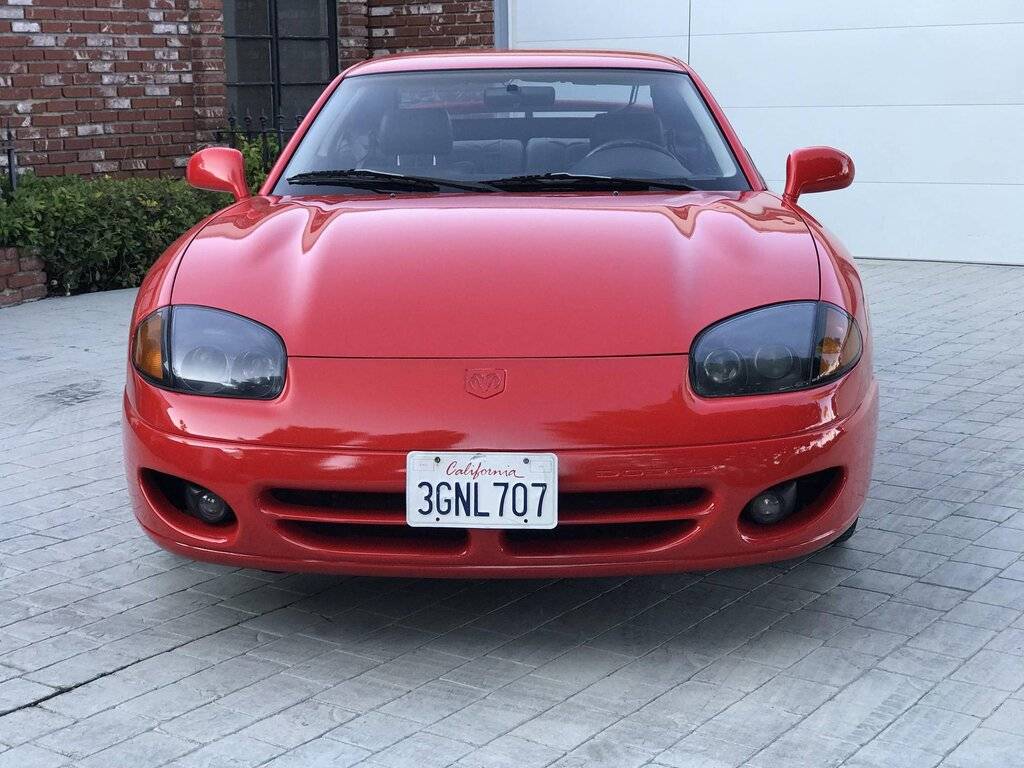 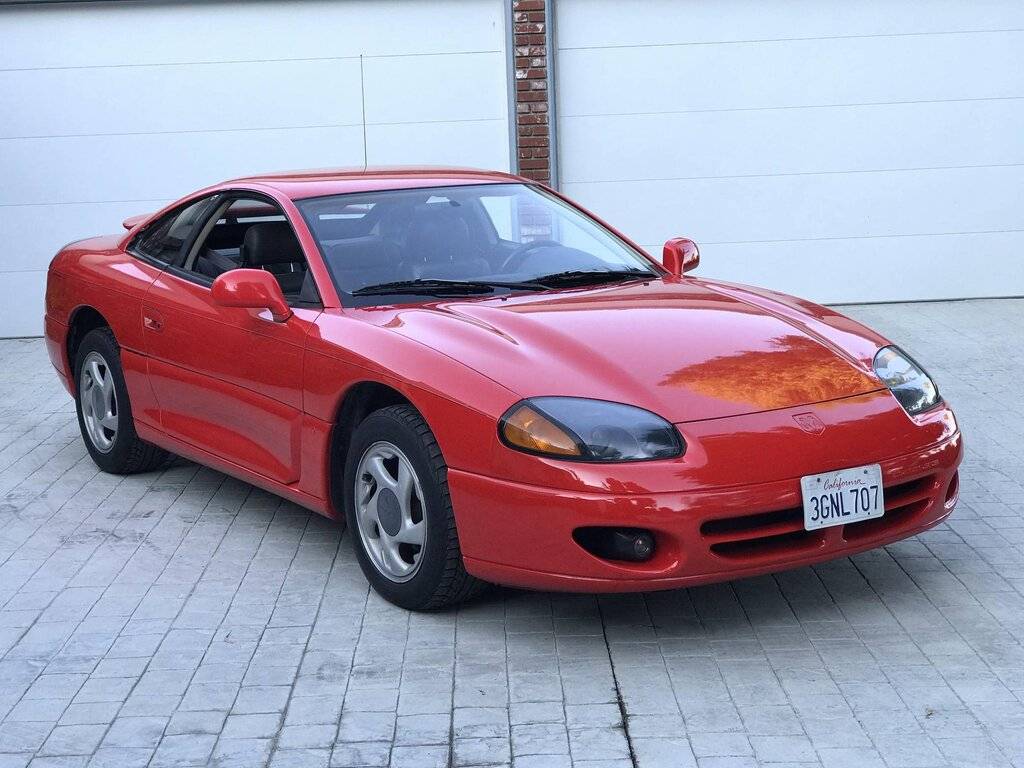 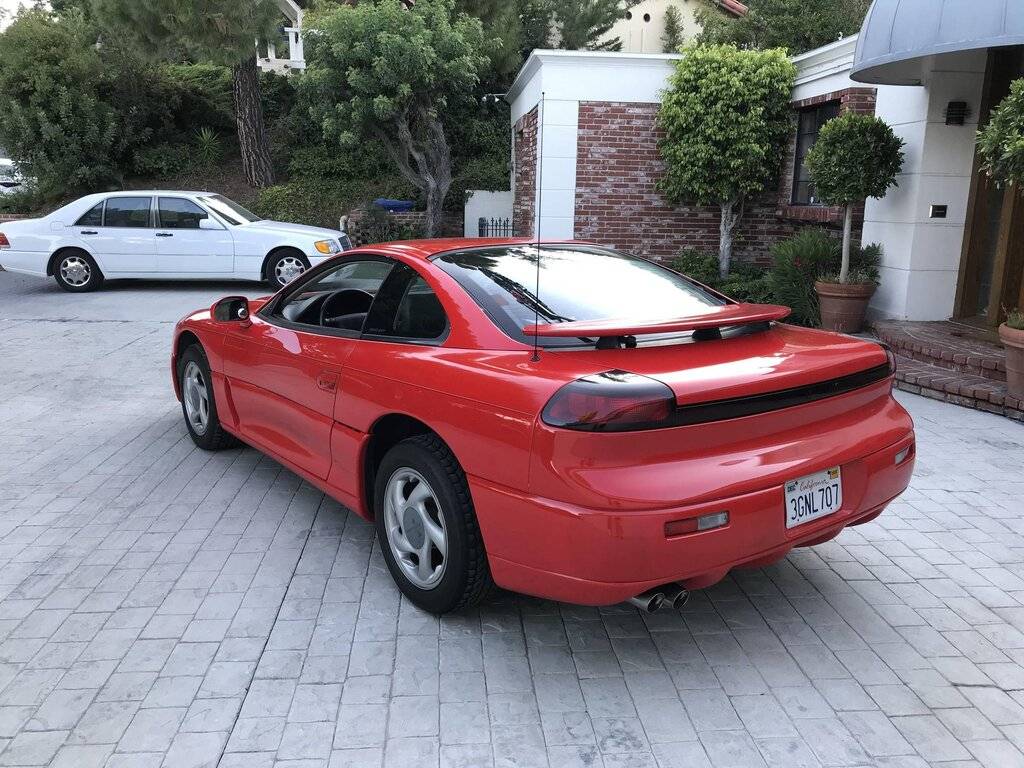 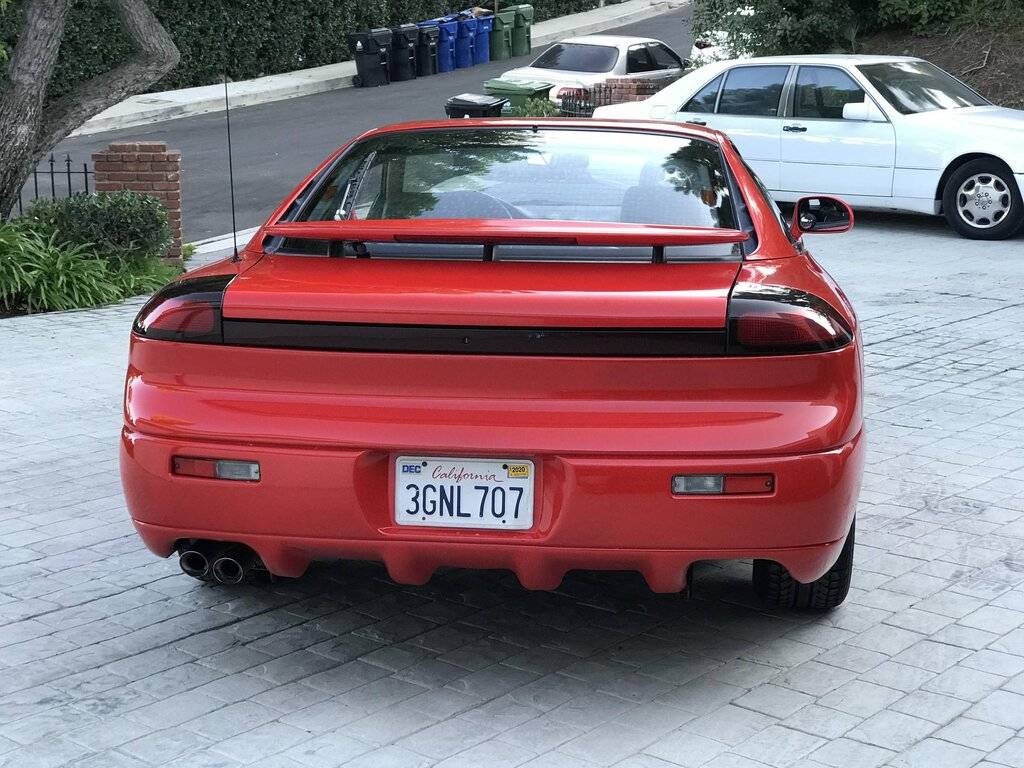 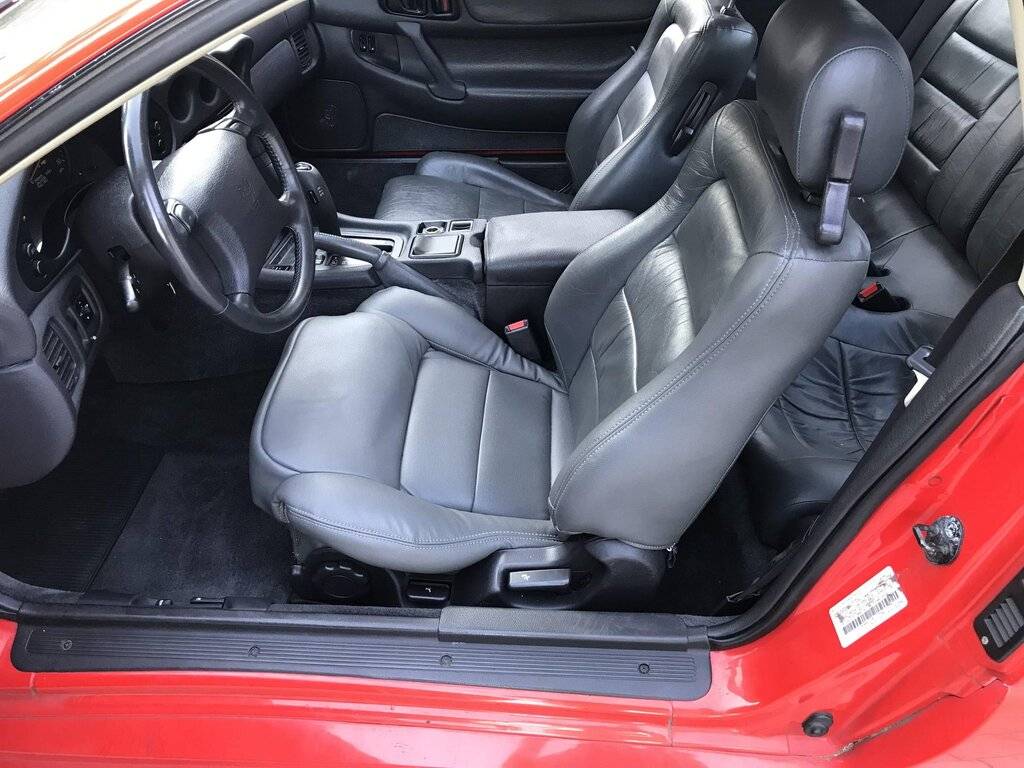 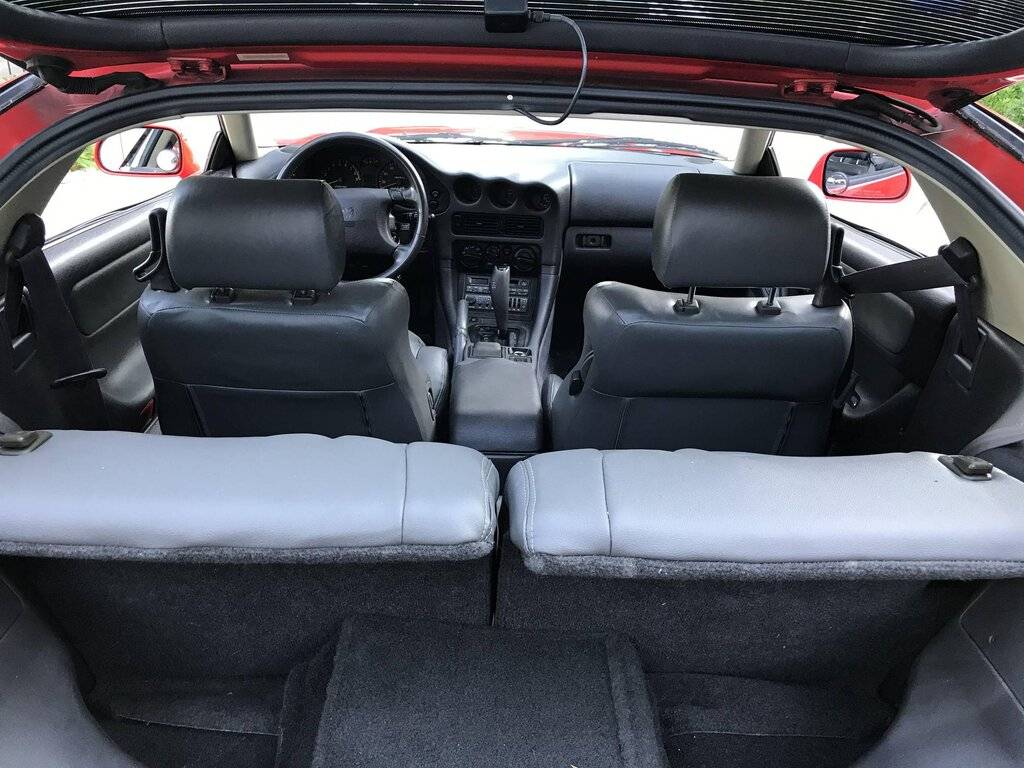 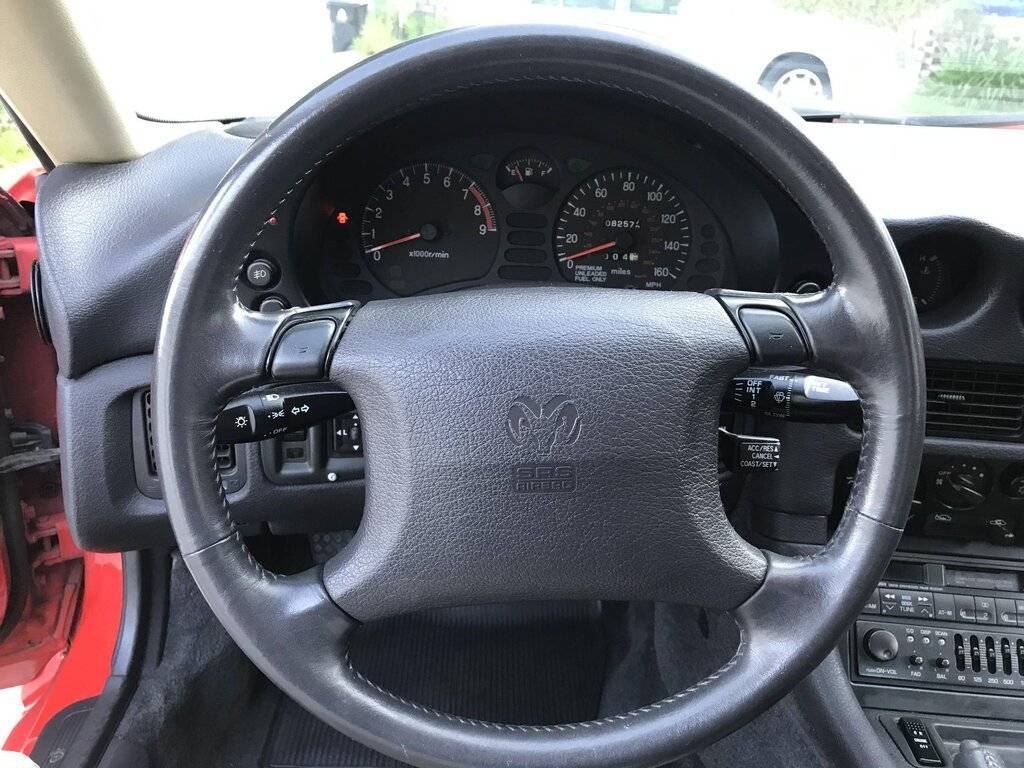 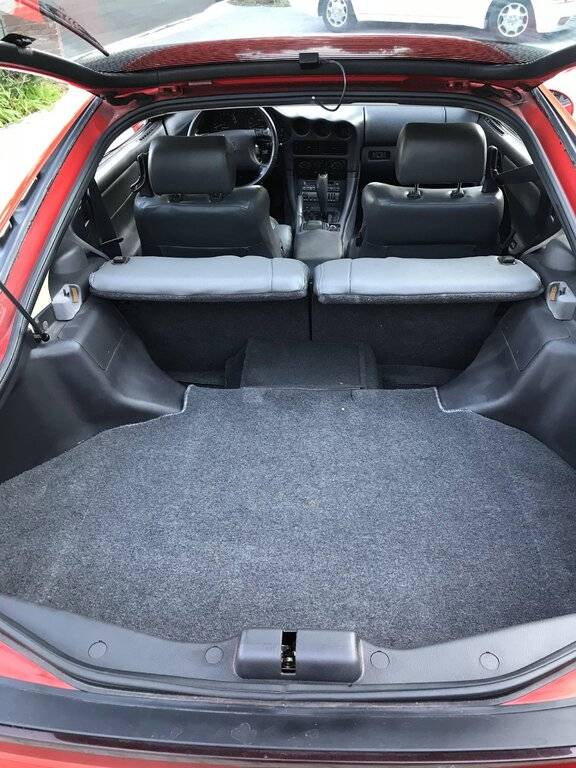 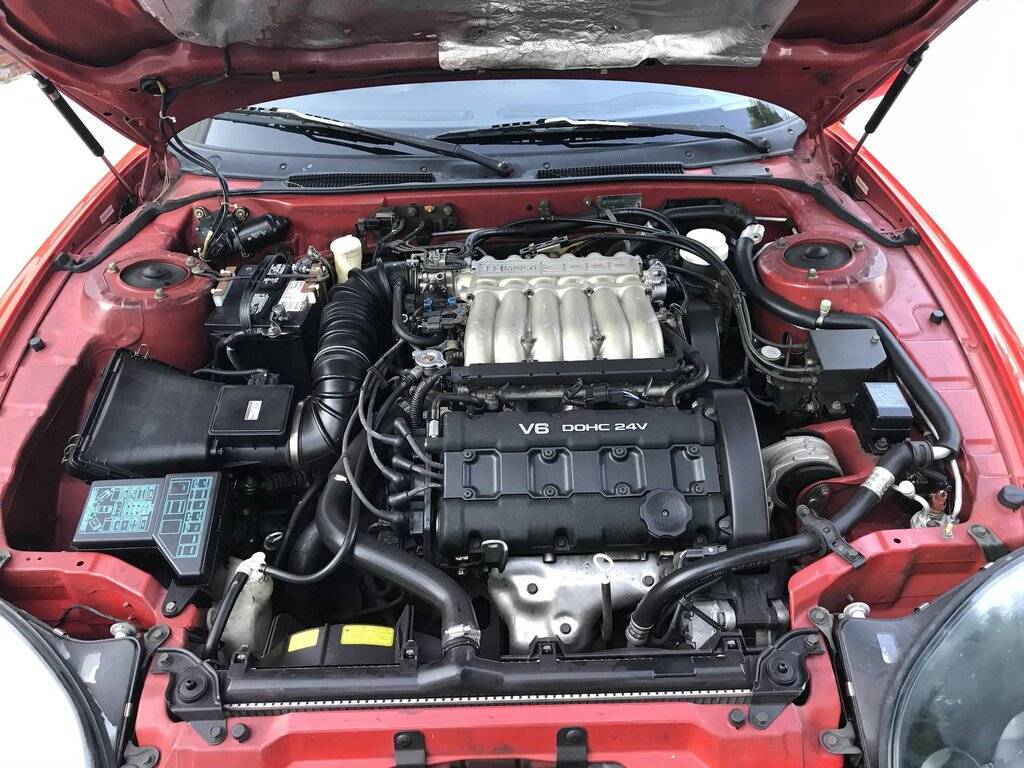 Too bad it's an automatic. Nice car though.

It's a Mitsubishi 3000GT with a Dodge Label. For me, that's about as American as sushi.

C
For Sale Wish I could buy this cop car