For Sale Not mine. 72 new yorker coupe

Contact seller
This car is posted as a 73 but looks like a 72 front end. Black on black 440 engine. Looks pretty decent. Someone here should save it.
1973 Crysler New Yorker - auto parts - by owner - vehicle automotive...

Selling this 1973 New Yorker car is complete with title. 440 Engine complete with brackets etc. Engine is not running but last year for the steel crank. 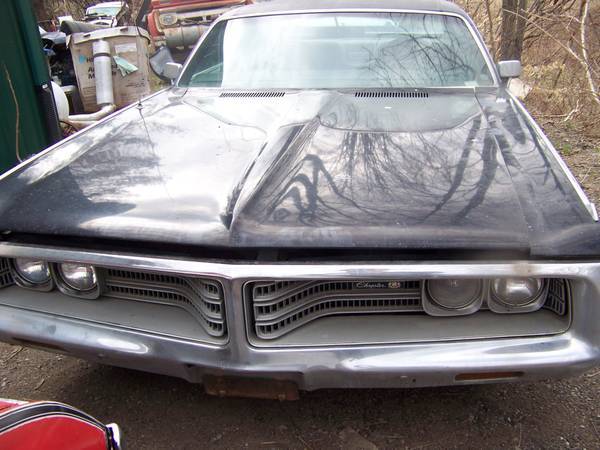 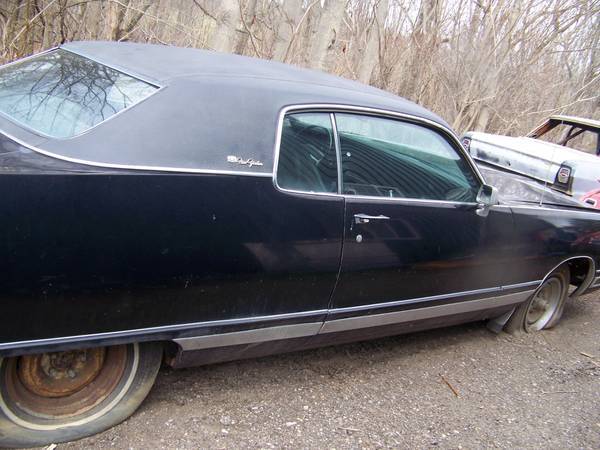 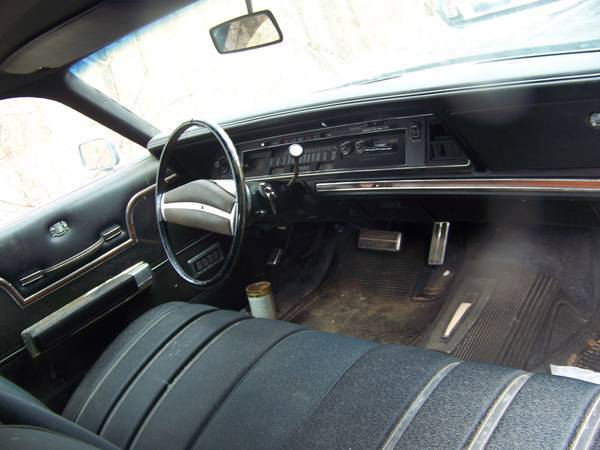 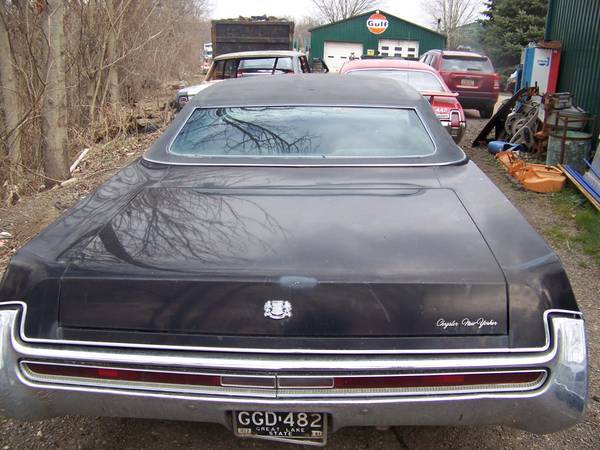 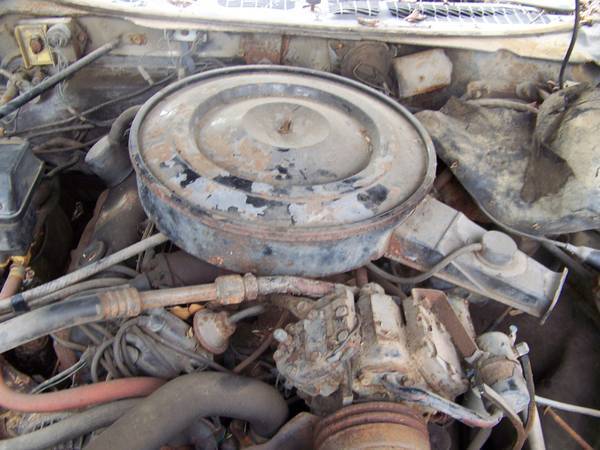 In attica Michigan not all that far from Detroit

Looks decent to me. triple TX9!! Hope she gets saved.

Yea. I'd buy it if I didnt already have one. Need a bigger garage lol.

Yep, I'd lie to my wife for that... shame about the drivers door. But the dutchman looks so good. 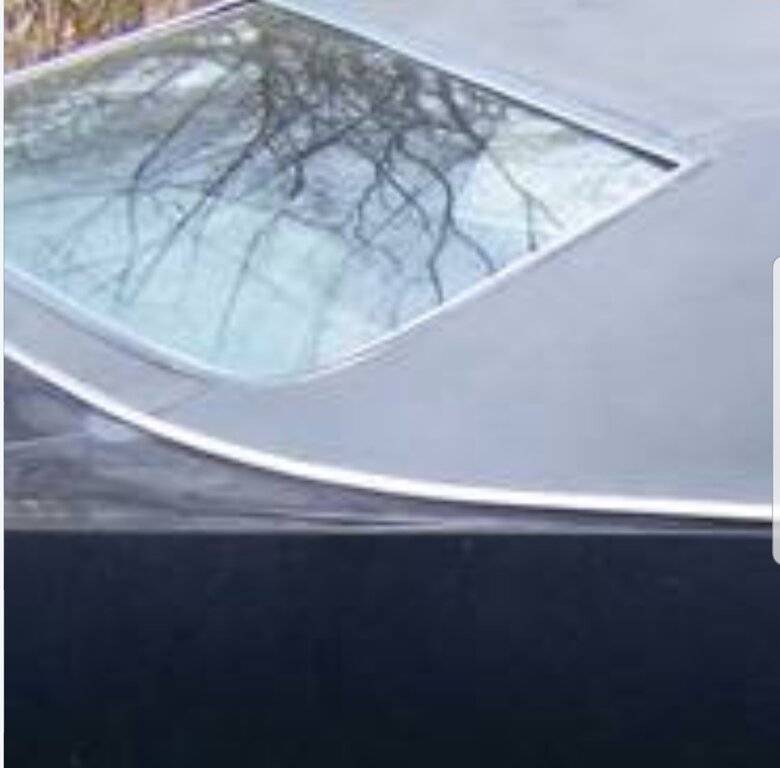 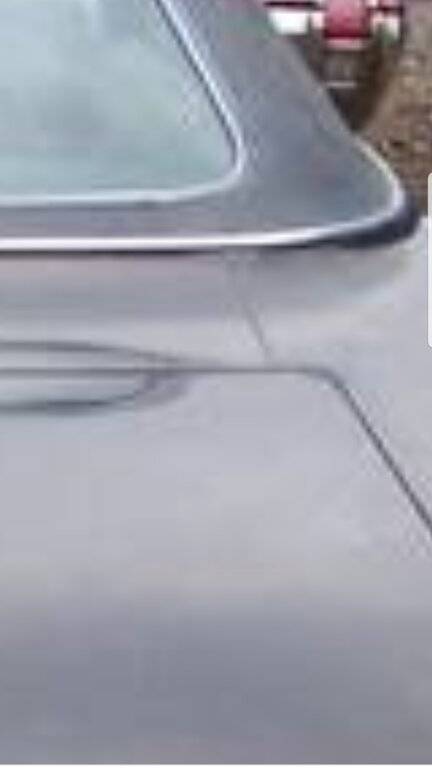 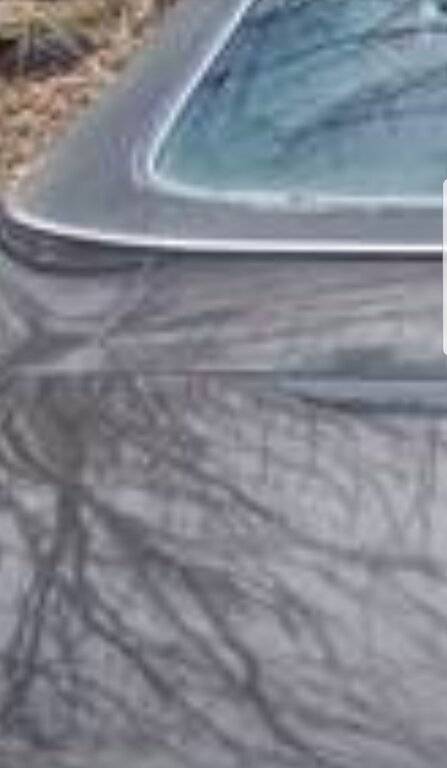 Yep. Playing with these old cars I'm sure was a partial reason my last old lady is gone. Lol

Keep saying that with an empty garage...

Cars and guys go together.Lady,s need to understand that.Cars always meant a way out in our crazy world.It,s a stress breaker.Just cruise on down the road,B.B

brougham brummel said:
Cars and guys go together.Lady,s need to understand that.Cars always meant a way out in our crazy world.It,s a stress breaker.Just cruise on down the road,B.B
Click to expand...

HELL YA brother.. you speak the gospel..

That 72 Chrysler has Auto Temp II, but those are the ones that can be made to work with some $$ spent.
It appears to have been sitting for 40 years! Engine is probably stuck then given it is from the Flint area of Michigan.

I need to see more photos of your triple black Monaco rather than just the teaser in your avatar!

What do you think @ayilar - another project for Wyatt? It has your name on it and is nicely optioned and isn't that far away. It would give Wyatt some practice with ATC II as well!! You need a 72 coupe and triple black makes it irresistible. Lots of nice options on it as well. With seats that look that nice/classy and only being driven for about 8 years perhaps, it might not have that many miles on it. I really like those seats and that car would complement my 71 triple black 300 also with a lot of nice options. I want to start restoring mine by the end of the year, so the timing would be good so Wyatt and I could see who gets done first!

The dutchman panel on that New Yorker also looks surprisingly nice so I am thinking it might have sat indoors for some time? I am not seeing any significant body rust on it so far either..................... 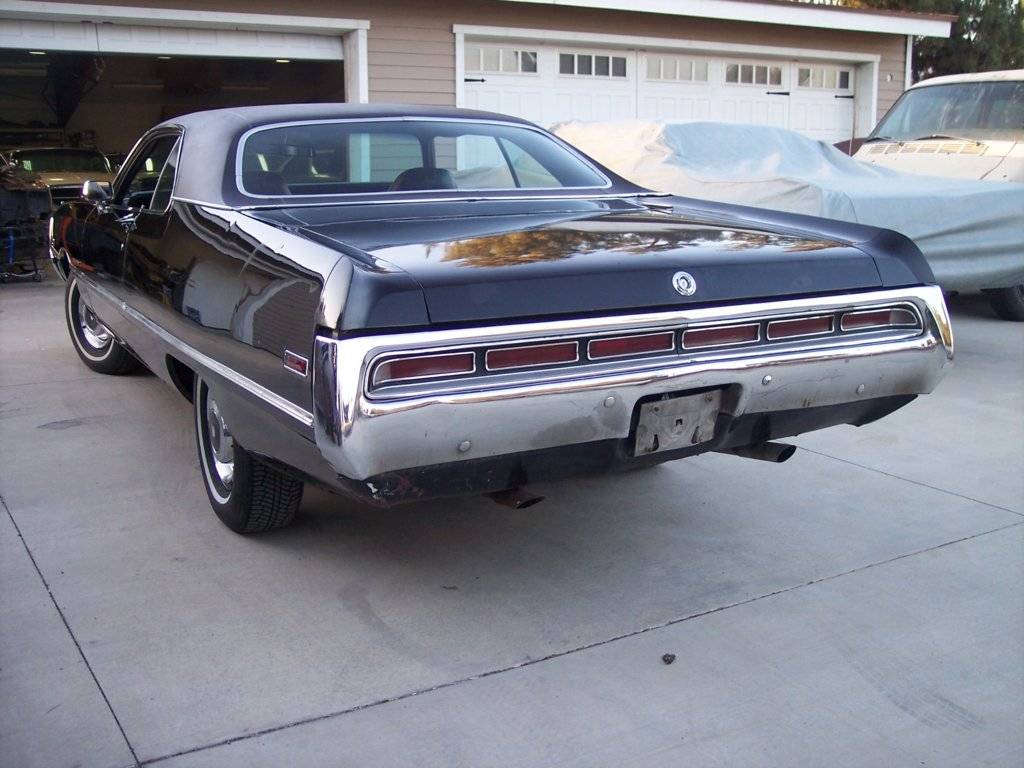 I spoke with the owner. The car has sold.

Is the latter series fuselage Auto-Temp 2 the same as the Formal cars? thanks.B.B

brougham brummel said:
Is the latter series fuselage Auto-Temp 2 the same as the Formal cars? thanks.B.B
Click to expand...

No, and the Formal systems seem to be unfixable from what I am hearing.
They are completely different systems.