although highly unlikely, finding an old shop that has an arc grinder is the best method. they come up for sale now and then , maybe make a few bucks from friends and family? 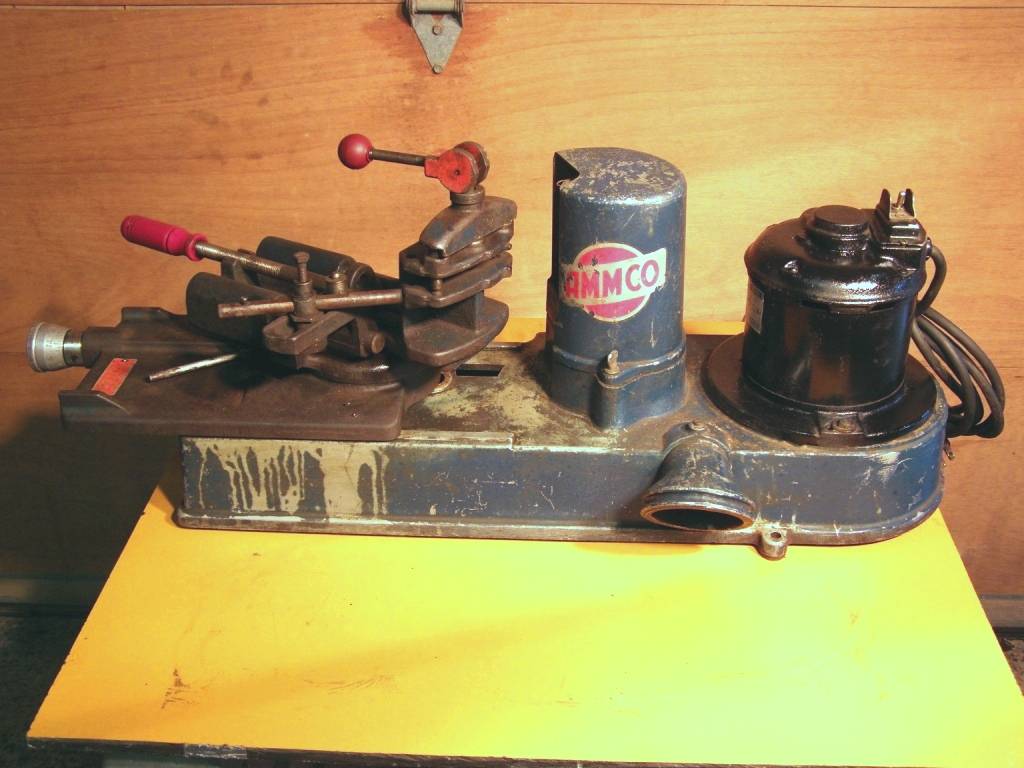 CBODY67 said:
ONE reason for "praying" back then was that there were no real federal quality standards for drum brake shoes. Some were very good, some mediocre, and some that were neither.
Click to expand...

Raybestos had three grades of pads & shoes at the over the counter parts store (not chain) back in the day. Green box IIRC was the lowest grade and most likely what the average schmo would get installed down at his neighborhood gas station, ya'kno they want return business (soon) then I think there was a blue box grade, then the best was a red box. I used the red box top of the line in the cabs as previous to me servicing the car the gas station next to the cab stand was putting in shit and just short of a second oil change the drivers were grinding metal to metal on the front pads. Cab drivers suck on brakes, one time (I put a end to this quick) I had a driver pick me up at the shop to go to the stand to get a cab for service 'We're flat out' foouk I told him he can walk back to the stand it's only 1/2 a mile as the crow fly's, cut through the ball field, jump the fence and cut through the lumber yard, go to the far corner of the grocery store and trespass across the RR tracks and your back at the stand, whats so fek'in hard about that LOL . We didn't make it to one stop light and I looked over at him and said "You drive like this all the time?" He looked at me like WTF... on the gas, on the brakes, on the gas, on the brakes, on the gas... no wonder the pads wear out so soon.

Then there was the full race metallic pads & shoes from Raybestos that you had to do some arm twisting (or get behind the counter yourself) to get them to look them up and order. I did, and they worked great for high speed repeated stops but around town especially when it was warm out and you had the windows down, people telling you that you needed brakes when you pulled up next to them at stop lights because of the squealing got old fast. The brakes were quiet once you were moving above 30mph, but then there was the heat cracking on the front Budd rotors and those rotors weren't cheap even back then.