Leave the points in it.
A lean burn conversion I would source parts individually. Repop harness from 72 up vehicle. Distributor from used parts or maybe Halifax shops member. ECU is a crap shoot NOS, used OEM, even the Mopar performance pieces I would be suspect of.
I kind of like the drop in ones that were listed at Pace Performance (used a GM HEI module) easy to carry a spare easy to find a spare.
This is why I left my Charger on points and I do not throw away old condensers anymore.
Last edited: Nov 9, 2018
M

I use these guys parts in my 66 new yorker, I could not be happier.

Since you say "me", I'm assuming you are talking about your NYB.

The answer is you aren't going to if you are replacing parts and leaving the original type (Chrysler OEM electronic) in place. Unfortunately, unless you come upon some new stuff left over from the last century, you only have offshore replacements available. Used, new and NOS are all a crap shoot.... I think the answer is to carry a spare ECU and either a magnetic pickup or complete distributor. You could set up a points distributor and use that as a spare.

I've used different ignitions over the years. I had great luck with USA sourced MSD units, Mopar Performance kits etc. Right now my '65 Barracuda has a Pertronix Ignitor II that was installed by the previous owner that works just fine. My 300 has a MP distributor and ECU of unknown origin, but I believe it to be older USA made pieces.

Of course, all these comments about electronic ignitions is taking away from the OP's accelerator pump issue.

Big_John said:
Of course, all these comments about electronic ignitions is taking away from the OP's accelerator pump issue.
Click to expand...

We're expanding his realm of knowledge.

Big_John said:
Of course, all these comments about electronic ignitions is taking away from the OP's accelerator pump issue.
Click to expand...

put my msd box under the dash , fed to the eng through the firewall with the rest of the wiring . the second is my d200 440 with an accel coil and chrysler electronic dizzy n orange box of course it had to be orange , lol . 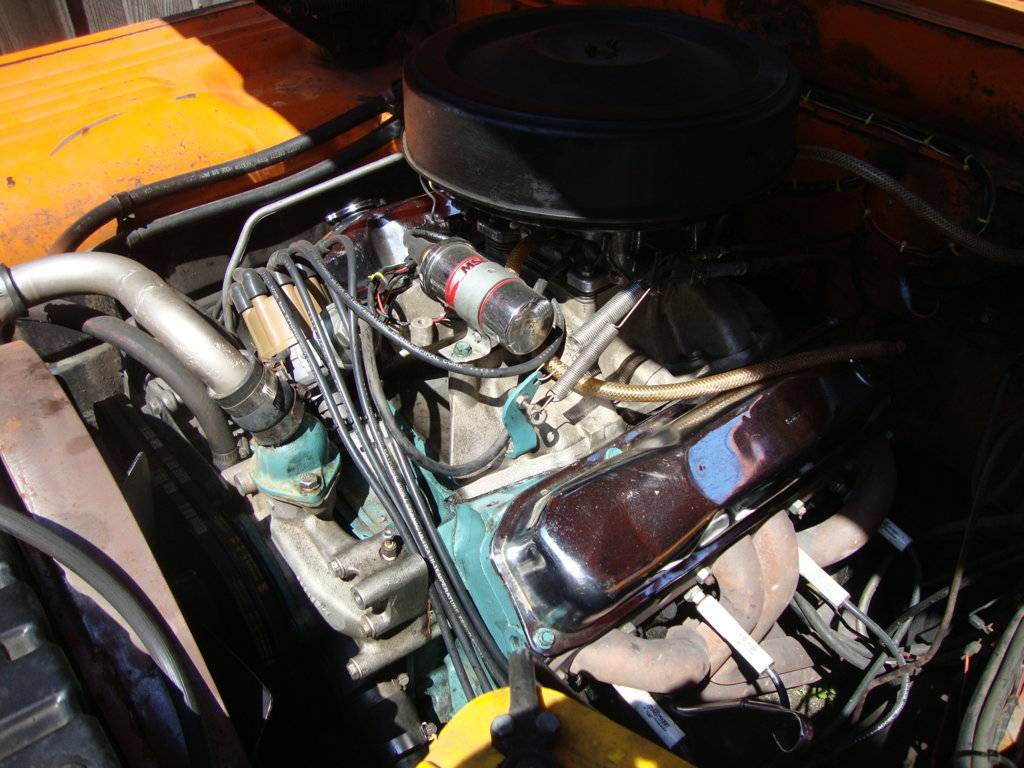 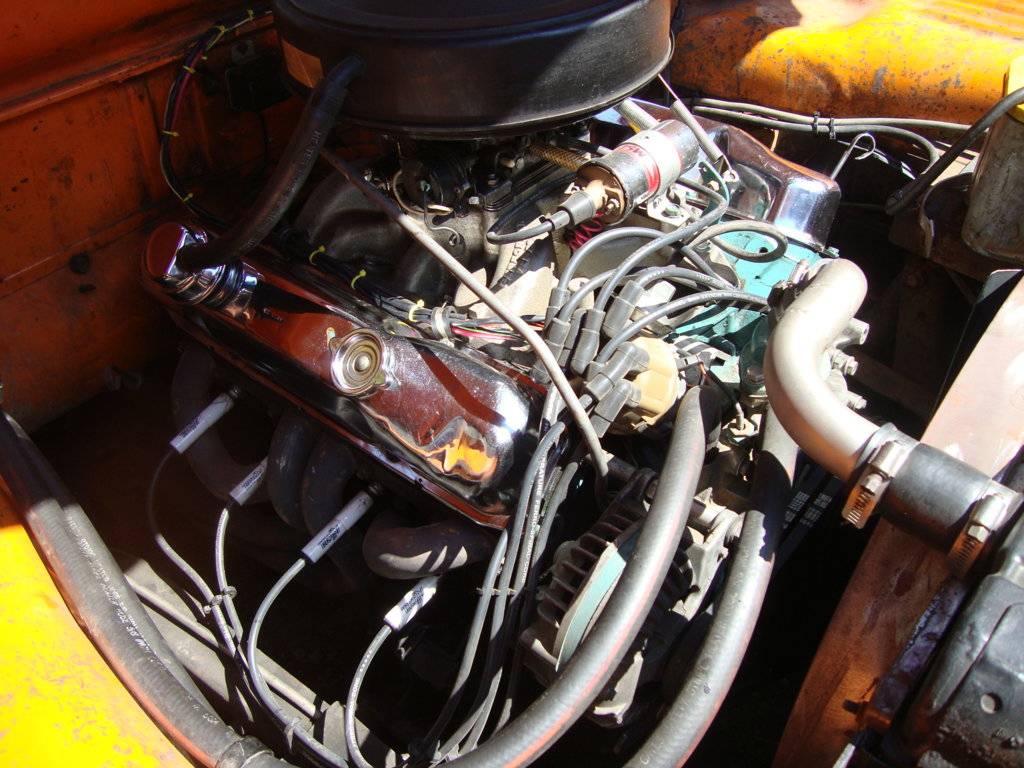 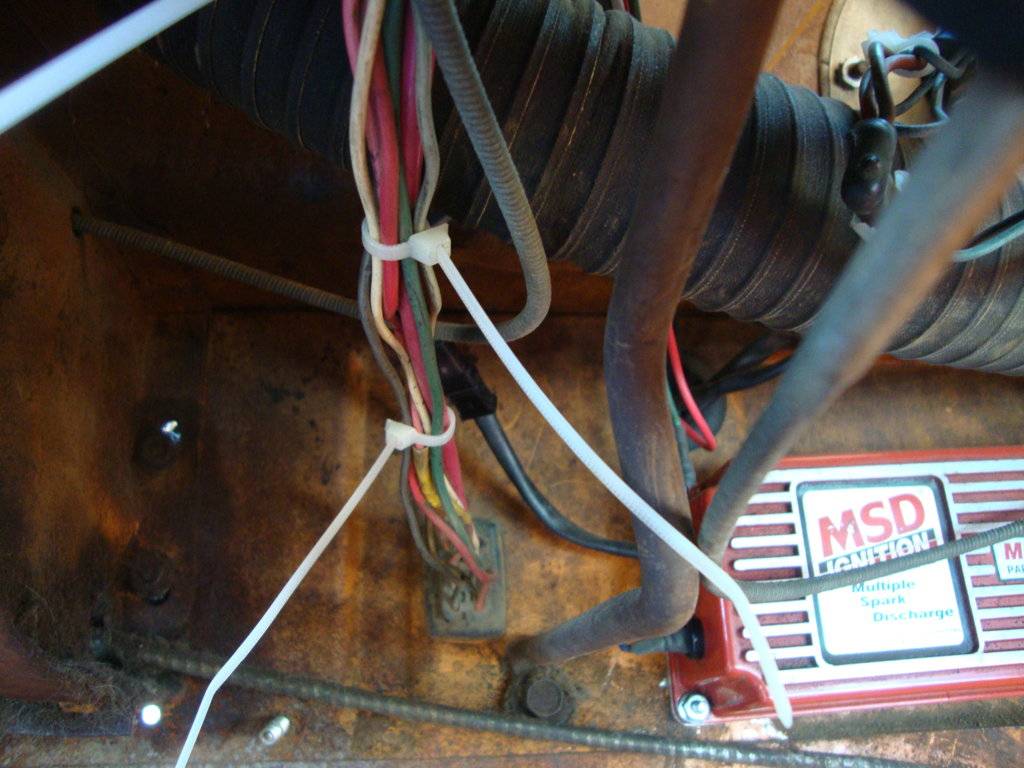 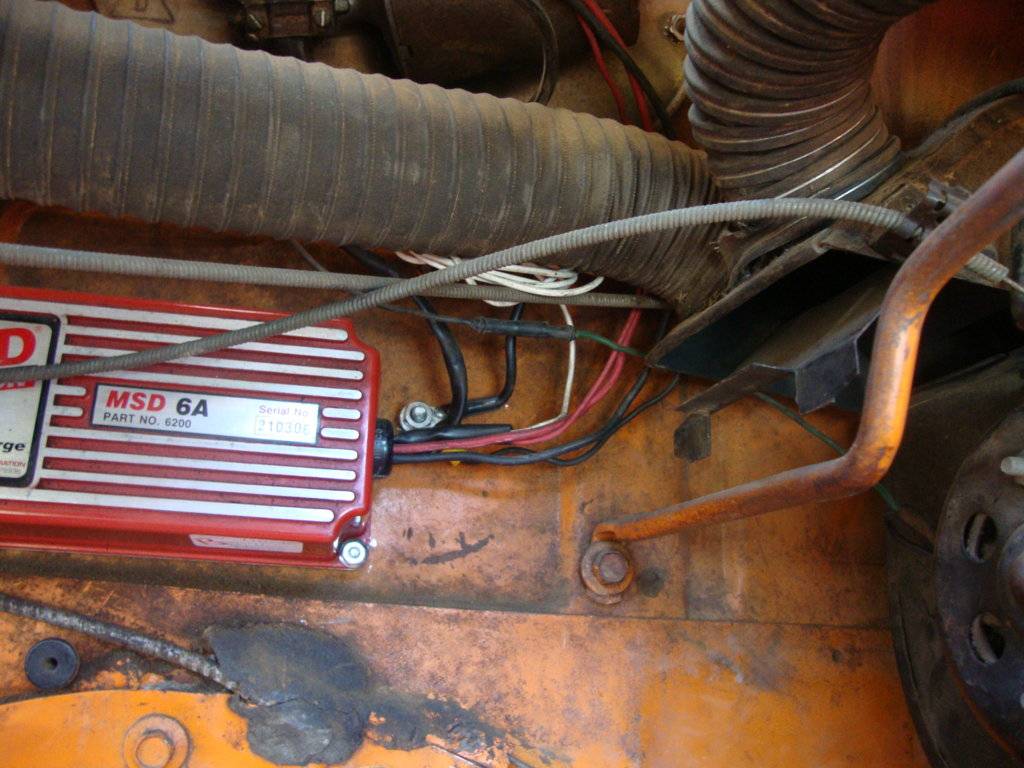 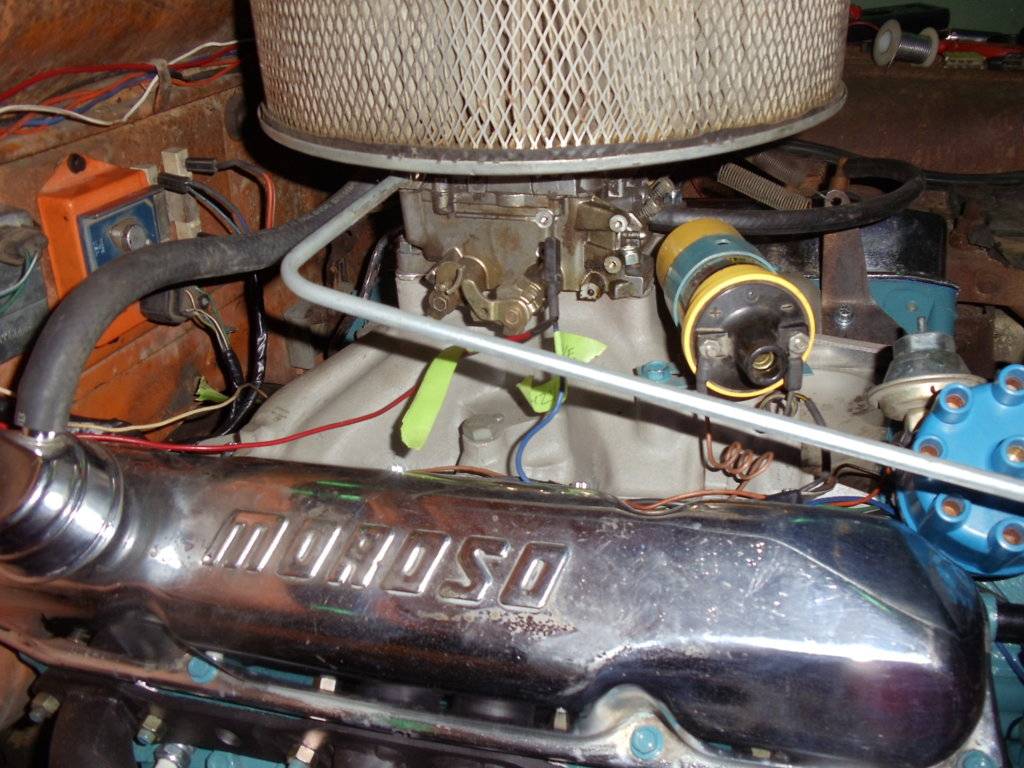 So what was the question afterall?

Pretty easily actually th pickups (which are actually pulse generators) Usually don't go bad unless heat is in involved, And I have been using GM 4 pin moduals super reliable, and any parts store has them on the shelf, you can even get a HP version also. I have seen guys put them in the ECU boxes and they look factory as can be you just have to run straight 12V to it which is easy, you want to keep the ballast resistor just solder a wire on the back between the two terminals. Yes the new stuff sucks for sure. I will not use it in rebuilds. When I come across NOS or OSS I buy it!
You must log in or register to reply here.

Ready to liftoff!! She’s all set for a first start