What do you think I should offer for this 68 Newport 2-door?

I got a surprise opportunity on a 68 Newport 2-door and am wondering if anyone would care to chime in any opinions or information.

Here's what I know about it:

The seller came into this car a few weeks or months ago but says he knew the previous owner. The PO had plans for the car but never followed through so it's got some minor "customization" of suspect quality (i.e. dual exhaust, a couple gauges, aftermarket aluminum radiator). In general, the car looks like it's been siting outside untouched for some time (we had to WD-40 the trunk lock to get the key to turn even)

First off, I'd rate the exterior condition as fair. It's not majorly rotted. It's got some rust in the usual places but nothing looks too far gone. The paint is poor so the whole car would need to be redone, couldn't just fix the rust. The underside looks decent, small hole in the driver-side floor, a little rusting where the torsion bars anchor. The interior is also fair -- front seats are ripped but rears look good. Dash was redone with "stitched" vinyl which I don't like the look of personally. The car is a low optioned car -- crank windows, no AC, manual brakes, AM radio.

But here are some of the more intriguing aspects:

Engine was replaced at some point with a 440. The block stamp has a J on it so it's 1973. The seller says it was a "truck motor". It has the HP exhaust manifolds on it but the intake manifold and carb are not on the car -- so obviously I couldn't hear it run or drive it, but the seller says he knew it ran before he came into possession of it but doesn't know was the current state of the engine is. The car is a factory manual 3-speed on the column but was converted to a floor shifted 4-speed. Well, he told me it's a 4-speed anyway. Could they have just put a floor shifter on a 3-speed?

I definitely don't need another project car if I have any hope of getting my New Yorker fixed up any time soon, but I also know there are some unique features on this car that might give it some value above a plain old beat-up Newport.

My biggest and first thought?
Pictures and nothing more until then.
This isn't FB here...

A non-runner with some rust, needing paint and interior, low compression smog truck motor and low optioned. Without photos accurate valuation is not really possible. I think the engine might be suspect because nobody tears one that runs good apart. The added factor is covid lock down and high current unemployment. I doubt this car would bring $1200 in current state.

Depends on how much gas is in the tank!

A bare bones 383 2bbl with a 3 on da tree is rare but also not desirable and not much value.
Add being monkeyed wth,non original drivetrain does not add value.
Pics says a lot and are helpful.
You can get a floor shift conversion for a 3 speed when the bushings on the column are worn out.

His starting price is about 3x that

I was thinking of taking some pics but I didn't want to seem too interested . I did take 1 pic actually, of the fender tag.

It's not much to see though, really. It's a deep blue, painted top. Bumper chrome is actually not too bad, yet there's a hole rusted completely through a spot on the rear bumper. It is definitely a project car or parts car. I'd hate to see it become a parts car, but maybe I shouldn't worry about that eh? But it sounds like the parts aren't all that valuable either perhaps.
C

if this is a Newport Fast Top with a manual transmission, I demand to see more. These never pop up and I'm really hoping it's not near me.
C

And I'm hoping it was the traditional period correct shifter conversation from Spark-O-Matic. 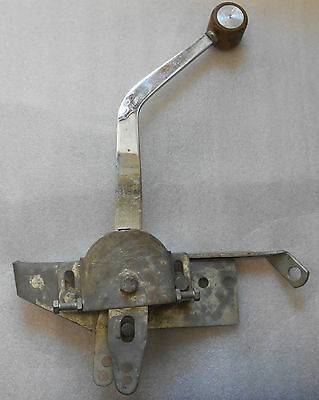 It's in PA. Here's the fender tag. I tried to decode it but I don't think I did it right because I got some "unknown" options results. But it did say it was a 3-speed manual. It still has the column from the original shifter, but the shift lever is removed. 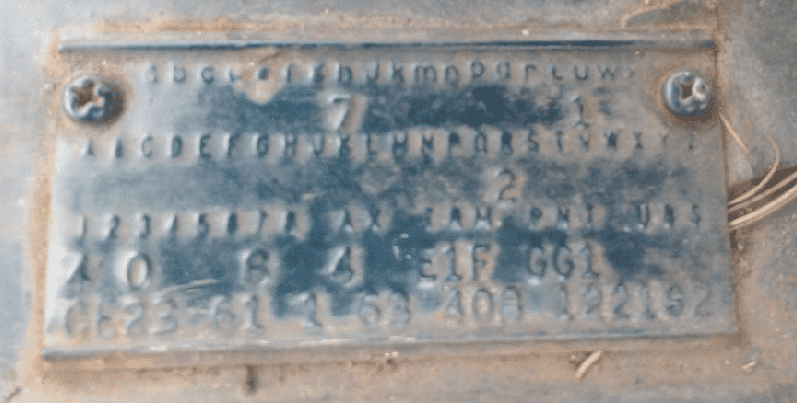 When you say "fast top" do you just mean 2-door? Or are there different 2-door body styles?

WissaMan said:
It's in PA. Here's the fender tag. I tried to decode it but I don't think I did it right because I got some "unknown" options results. But it did say it was a 3-speed manual. It still has the column from the original shifter, but the shift lever is removed.

When you say "fast top" do you just mean 2-door? Or are there different 2-door body styles?
Click to expand... 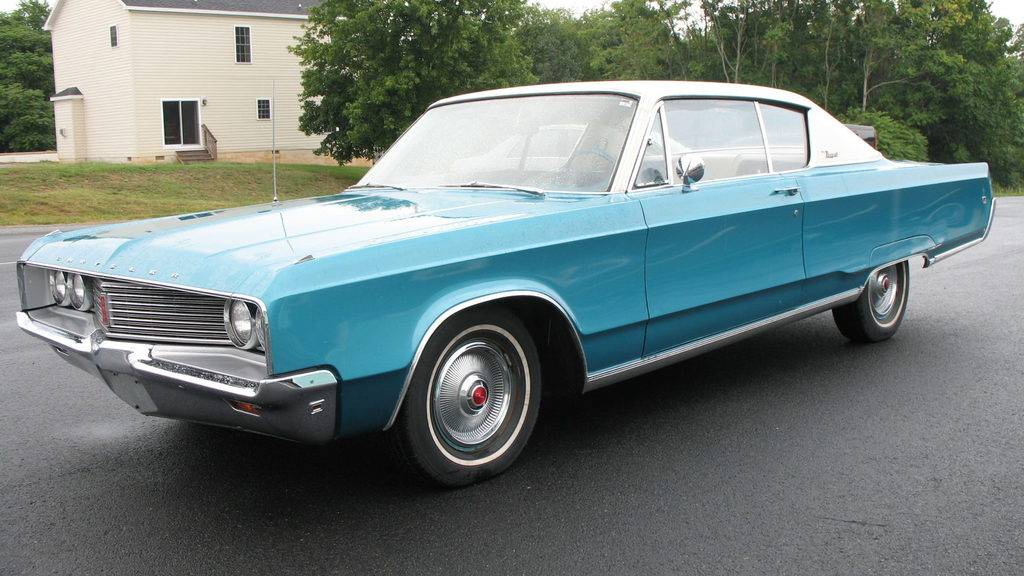 ‘68 Chrysler and Dodges were called 2 door hard tops, but were the same style as what Plymouth Fasttop.
To make things even more confusing Plymouth also had a “2-door hardtop“ as well but more of a traditional style and not the same as Chrysler and Dodge. 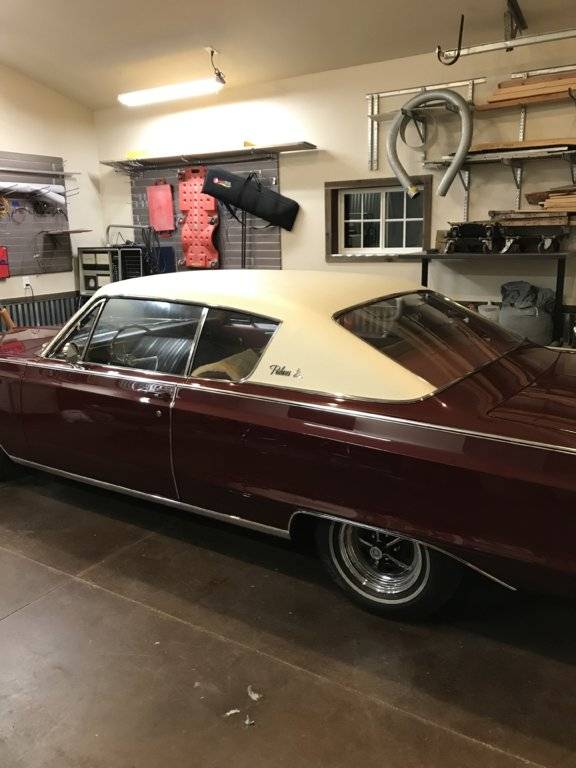 It's like Commando1's -- no trim around the bottom of the roof

Originally a dark green car with a green interior and a 3.23 one legger.

WissaMan said:
Hmmm, a "one legger" - that's a phrase I haven't heard yet. But my guess is it means it a non-posi rearend or an automatic trans. Am I right?
Click to expand...

Also, before someone bust your balls for calling it posi, it's sure-grip in MoPar.

WissaMan said:
Hmmm, a "one legger" - that's a phrase I haven't heard yet. But my guess is it means it a non-posi rearend or an automatic trans. Am I right?
Click to expand...

Yes, open rearend, not a sure grip and most certainly not a posi...
You must log in or register to reply here.