An Exercise in 1974 Mopar Colors

PeugFra said:
I'd say, come over and see for yourself!
Click to expand...

I've seen it for myself.
Hence, my previous reply.

The 1973 Satellite makes it complete: five browns! For easy reference, I list them together from light to dark: 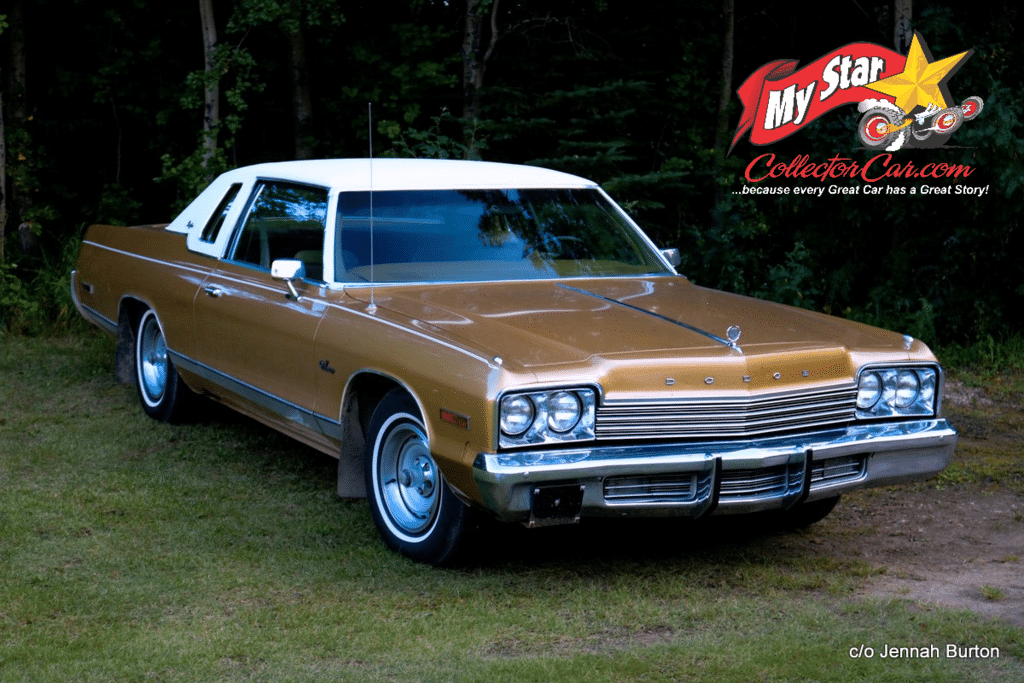 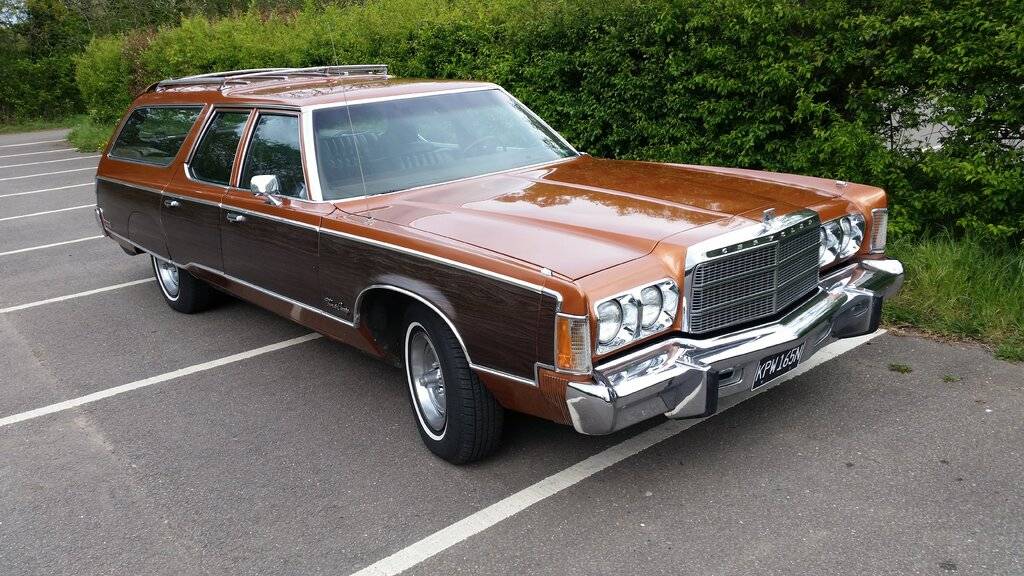 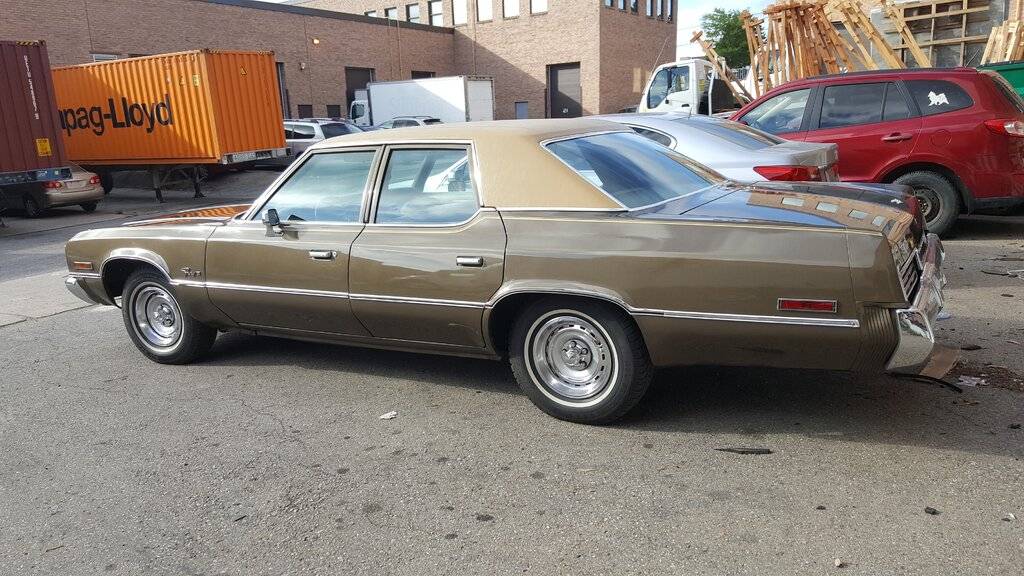 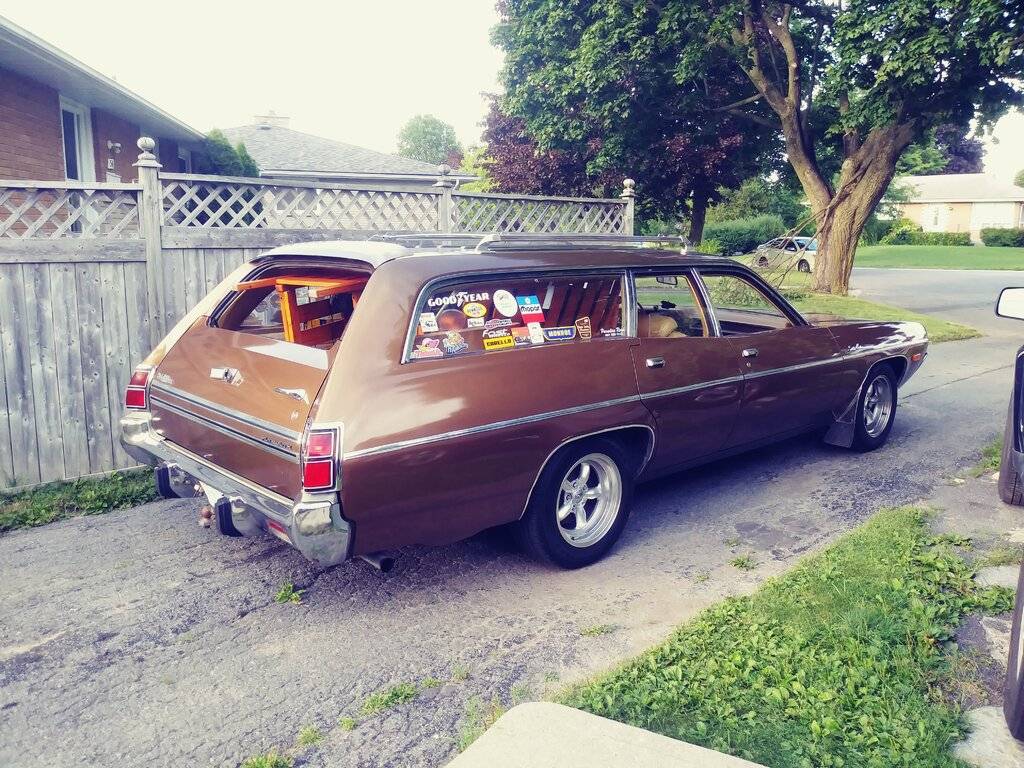 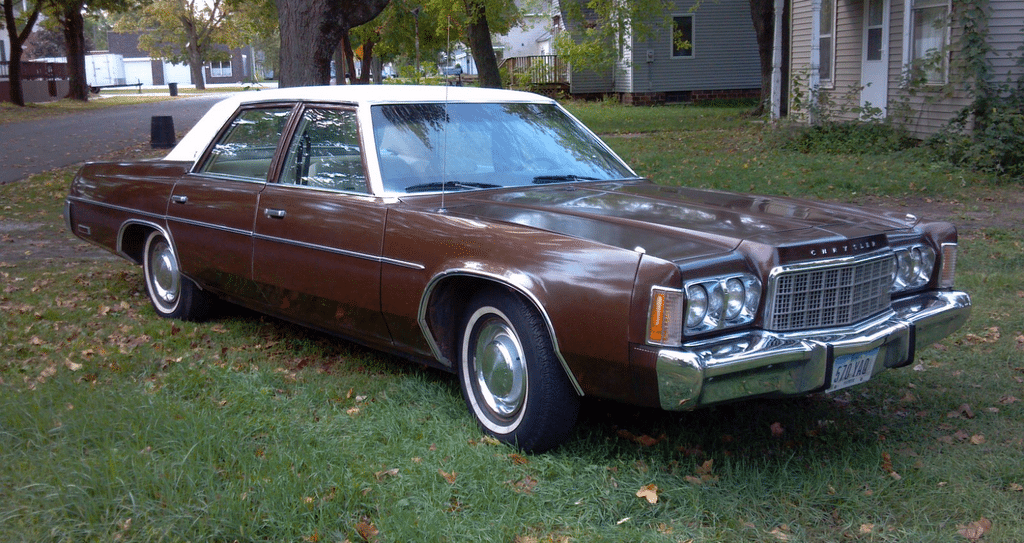 PeugFra said:
The 1973 Satellite makes it complete: five browns! For easy reference, I list them together from light to dark:

The '74 that I had in high school was JY9. I recently just found the build sheet for it. As I remember that paint had gold flakes in it....very nice to look at on a sunny day. 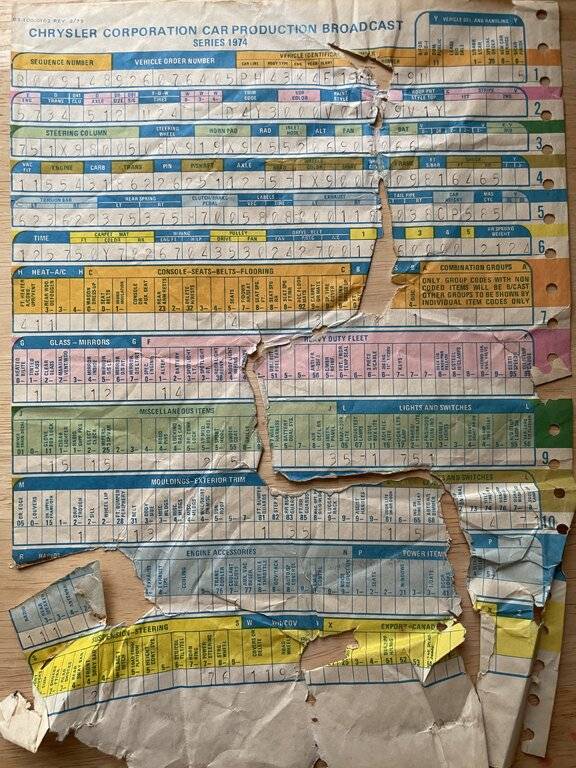 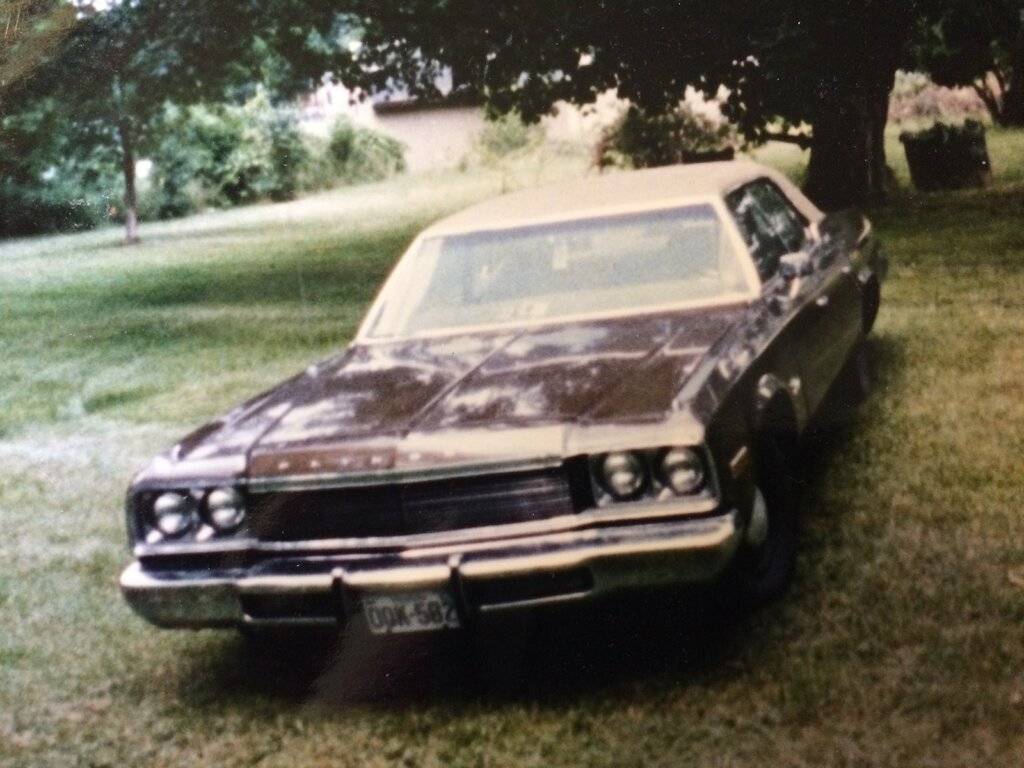 Wow, the car is long gone but you still have the broadcast sheet! Do you happen to know the complete VIN from some other source? The sheet thas a tear on that place: PH43K4F111?19.

The JY9 for Tahitian Gold Metallic is there on the broadcast sheet. Interesting car, by the way: it had all the items of the A06 Easy Order Package, but came without airco. That's rare for a US market car. Having been assembled at Newark, it was probably sold when new on the East Coast. A life-long Virginia car maybe?
Last edited: Feb 17, 2021

PeugFra said:
Do you happen to know the complete VIN from some other source?
Click to expand...

Unfortunately I don't. It's a miracle I have the broadcast sheet....my father for some reason had it hidden in a file cabinet.

This car spent most of it's life in upstate New York - in a small town called Caledonia. However I think it originally was sold in Western Pennsylvania. My grandfather got it for my grandmother shortly before he died in 1977 and he used to get his vehicles from a relative in PA. Being in upstate New York, not having AC wasn't a big deal.

For me living in Virginia and then going to college in Memphis, TN - not having AC was a big deal. That's one of the reasons I sold it in 1992.

So it was almost a Canadian car, so to speak.

I miss the 70's browns and greens. Everything is white or silver these days. I did like the Rams around 2012 or so that came back in that dark brown.
My 74' Deep Sherwood Metallic green New Yorker. 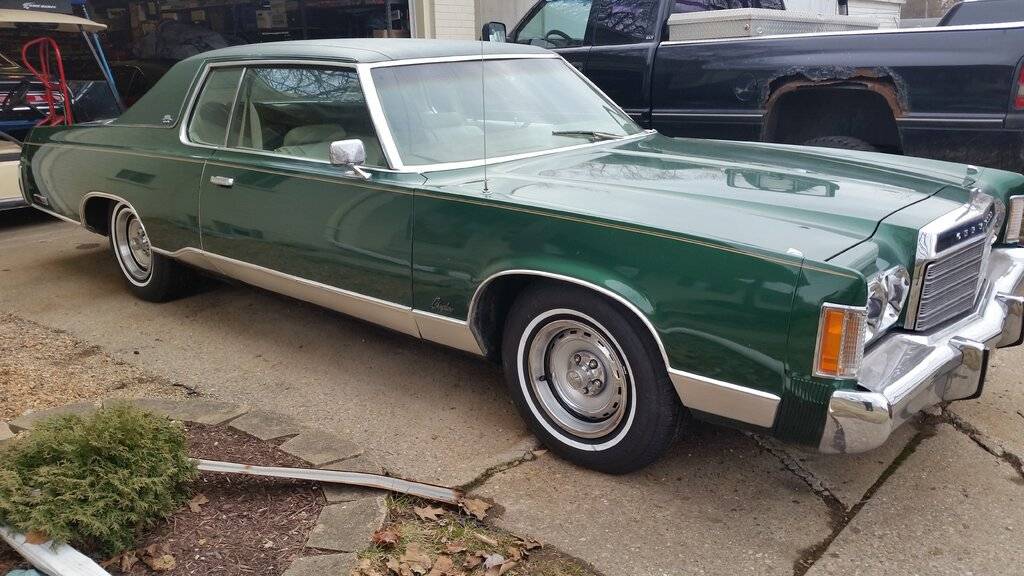 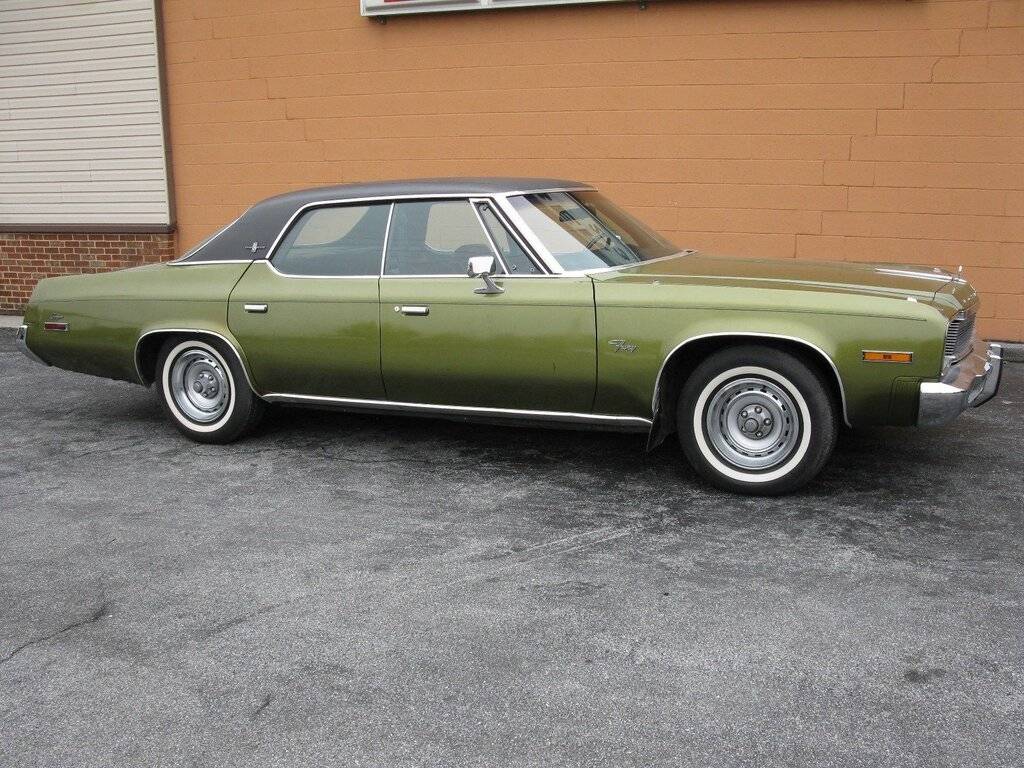 And a picture of KG2 Frosty Green Metallic under an overcast sky: 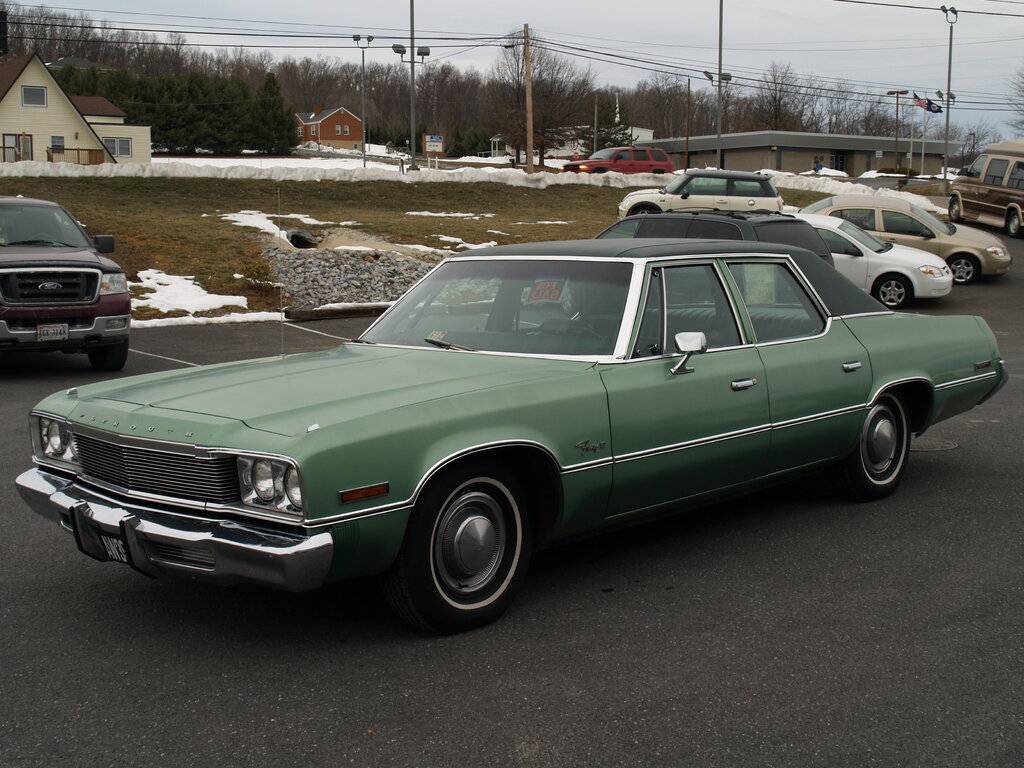 LY9 Spanish Gold Metallic on the 1978's are very nice too. Similar to Tahiti Y9 but the Spanish Gold is a brown with a ton of green metalflake in it. I have a friend that has a 78 Newport with LY9 Spanish Gold and that paint really pops in the sunlight.

Like @69CoronetRT explained, the first letter of the color code on fender tags refers to its model year of introduction. The list is

You can see this nicely play out with the Sunfire Metallic colors, that mostly appeared at the start of the 1977 model year:

Two Sunfire colors were introduced the year before, so they get an M: 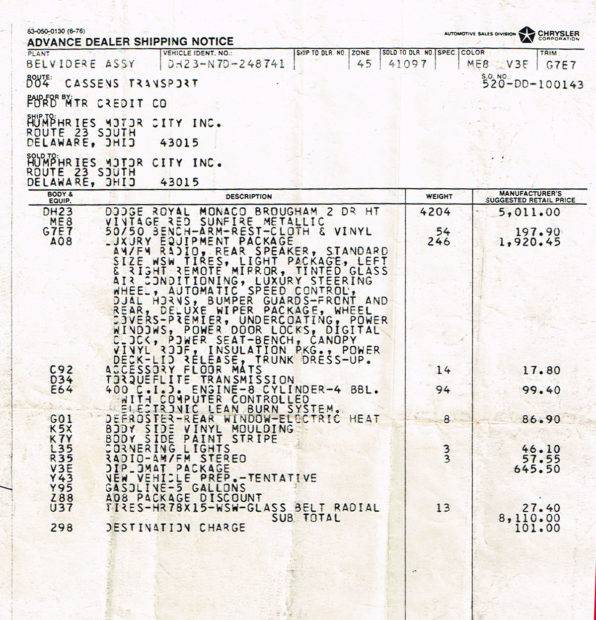 The 1973 Fury Special (SPD 531) runs counter to this pattern. It already makes use of KT9 Dark Chestnut Metallic before the start of the 1974 model year, but yet its color code starts with the K for 1974:

So maybe the choice of the first letter depends on how close to the start of a model year a new color is introduced? Also note the late 1977 model year LeBaron, with all its color codes starting with the R for 1978: 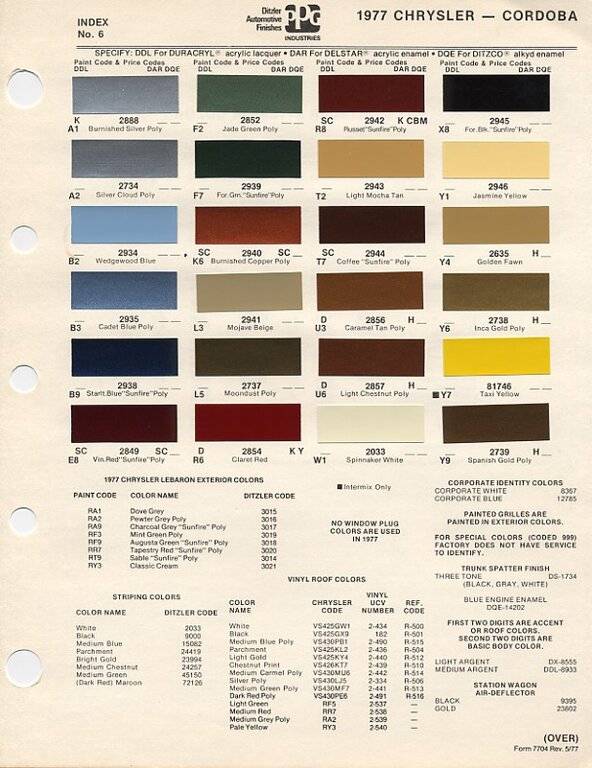 PS.
The LeBaron and Diplomat were introduced by late April or May 1977, which puts them very close to the start of the 1978 model year.
Last edited: Apr 4, 2021

Hmm. Where would my Ginger fall in the color scheme for 77. I thought she was PK6 Copper Bronze Metallic? 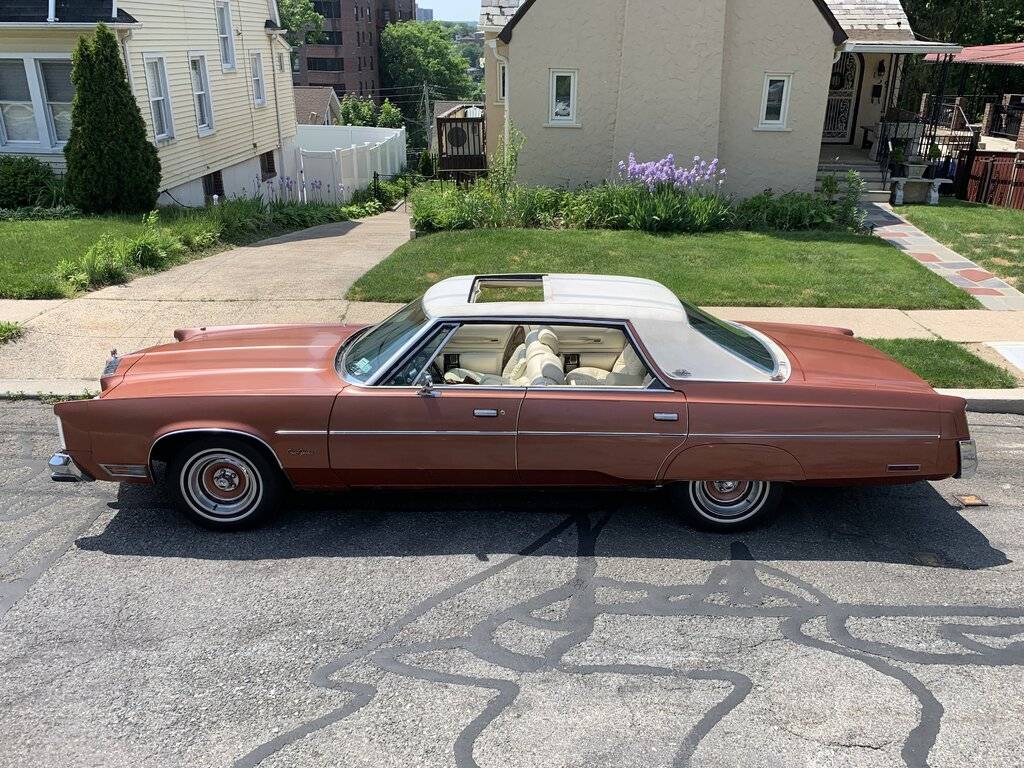