I purchased this one from the original owner in July of this year with the intent of restoring or creating a restomod. It was a nostalgic purchase as my father was a Chrysler Corporation employee in the 60's and 70's and had a Newport like this one as a company car. Unfortunately, the project I was hoping to finish is not completed and I do not have indoor storage for it this winter as a result. While it is covered, this is far too nice a car to leave to the NH winter elements as it has been in storage the past 47 years. My loss is someone else's gain.

Below is the history, cosmetic condition, and mechanical condition to the best of my knowledge.

History
The vehicle was purchased new by a lady in Nashua, NH in 1969. It was garage kept most of the time it was used from 1969 - 1975. I have the original NH title and the last registration from 1975 which I will include with the purchase. It is currently registered in NH on a transferable registration which is conveyed to the new owner. After the vehicle was taken off the road, it was moved to conditioned storage where it remained until July of this year. I purchased the vehicle from her son who obtained the vehicle from her estate.

Cosmetics
Interior - The interior is in very nice condition as reflected in the photos. The blue carpet shows normal wear and stains but has no holes or excessive wear. The rear vinyl seat is in very nice condition, as is the front, with the exception of two-seam separations on the driver's side which should be able to be repaired by a trim shop. The dash has no cracks. The door panels are also in nice condition with a couple of small cuts. The passenger front window crank is missing the knob.

Exterior - The body is in driver level condition. The car had one repaint, is in good condition and can most likely be buffed to a shine. I only noted one scratch near the trunk lock. The quarter panels have both been repaired as they did not escape New England rust concerns. The patched areas were fabricated and would need to be redone for a complete and correct restoration. The panels are wavy in spots and the trim moldings were misplaced after the repair and not included. The white convertible top is original and is still pliable. It has seam separation near the zippered glass rear window on both sides as reflected in the photos which may be able to be repaired to retain originality. Much to my surprise, the door and window seals are also still pliable and not dry rotted due to its inside storage. All sheet metal forward of the prior quarter panel repair are extremely solid and in very nice condition (rockers, doors, hood, and fenders). The only area I note that possibly had a slight repair forward of the rear quarters is the passenger lower front fender as the Pentastar is missing. No signs of substantial repair are there though either. It appears everything forward of the quarters was repaint only as the panels are extremely straight and door seams / inner fenders show no repair or rust and are original. Brightwork (bumpers, door handles, moldings, and trim) show pitting but no rust. All can be easily re-chromed or painted depending on the buyer's intent for use/restoration. Original hubcaps are included and in nice condition. One has some small dings on the edge which should be able to be repaired. The lights and front grille are in nice condition. The front bumper does have some small dings on the top by the hood which should be able to be repaired as well. The original trunk mat is in poor condition but still installed. The car also comes with the original blue convertible boot. All glass is in very nice condition as well with no chips or scratches.

Other Exterior
The trunk floor panel appears to have been replaced. Most likely at the time of quarter panel repair. I have not had the car on a lift to fully inspect the undercarriage, but, here is what I can tell from the ground. The frame and floor panels appear extremely solid. A photo of the carpet lifted on the passenger side is posted to reflect floor condition. While the stub frame is in overall good condition, it will require a patch weld on the driver side near the mount to the frame. It is the salt side of the car and from what I can tell may have had some residue which was not cleaned from the inner portion of the frame when the car was put in storage. Thus, there is approximately a 6" area of the lower box and side which will need a patch. The stub frame is still very solid other than that area and there is no sag to the car or frame. The inner front fenders reflect some surface rust under the hood but are extremely solid both underhood and in the wheelhouses.

Mechanical
The Newport is equipped with a 383 V8 and 3-speed TorqueFlite automatic transmission. According to the prior owner, it was last started and driven for a brief time locally approximately 6 years ago. It has a newer Fram oil filter on it so it appears he did the right thing and changed the oil before running it. I have not started the car as I did not have the opportunity to drain the fuel and certainly did not want to run 6-year-old fuel through the system. I confirmed the engine turns freely by turning the crank with a breaker bar. The radiator is original, but, will need to be re-cored if you wish to maintain its originality. Original deployable radiator hoses and clamps are still in the car too. It will need the obvious; tires, brakes, brake hoses (left front burst when removing from the trailer), brake cylinders/seals tune-up, fluids, battery, etc. There are extra steering/suspension parts included (ball joints etc) and a pair of front rotors that will need to be turned to remove oxidation. The spare tire and jack are also in the trunk.

I confirmed the convertible top motor works. While I did not put the top down it is engaging with the control button. AM radio is operational as are the exterior and interior lights. Windshield wipers also operate.

The vehicle will need to be transported as it is not running and has a ruptured front brake line. The vehicle rolls freely with no brake lock up. It will easily go on and off a trailer with a come-along or winch.

Payment will need to be via cash or EFT.

This may be a once in a lifetime opportunity to find a documented, pedigreed two owner 69,000 mile Newport Convertible for an easy restoration. It is a great basis to start with and will well be worth the investment. I am only sorry I do not have the time or storage to retain and complete.

Thank you for your interest. Please reach out with any questions. Additional photos are also available on request. 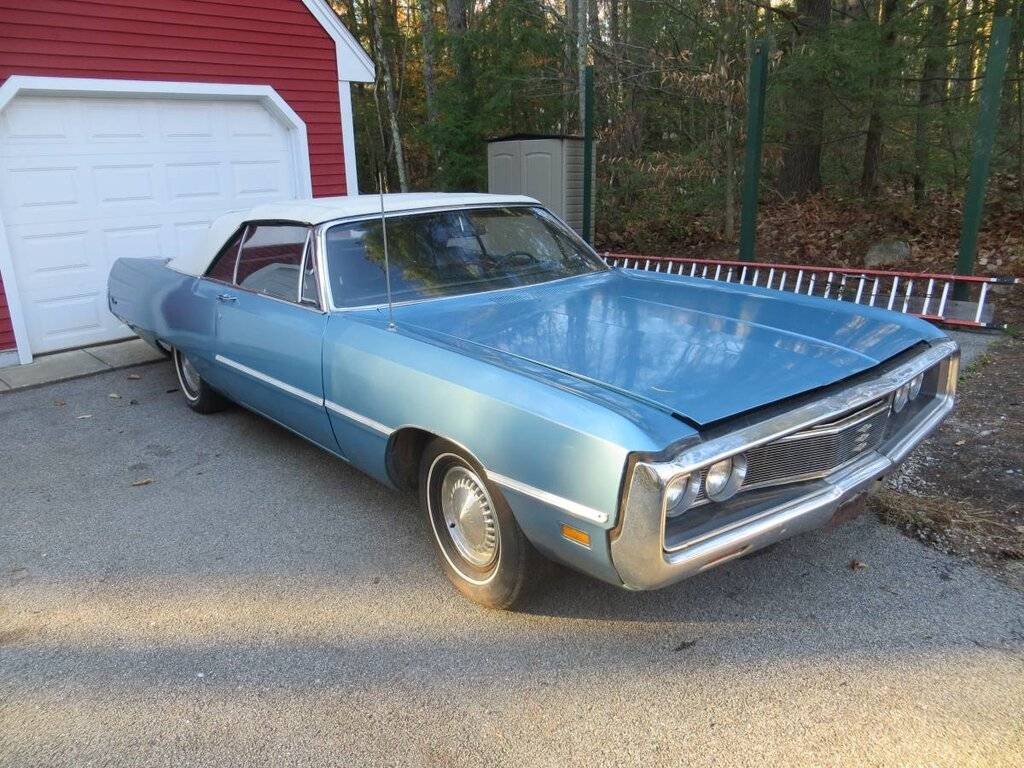 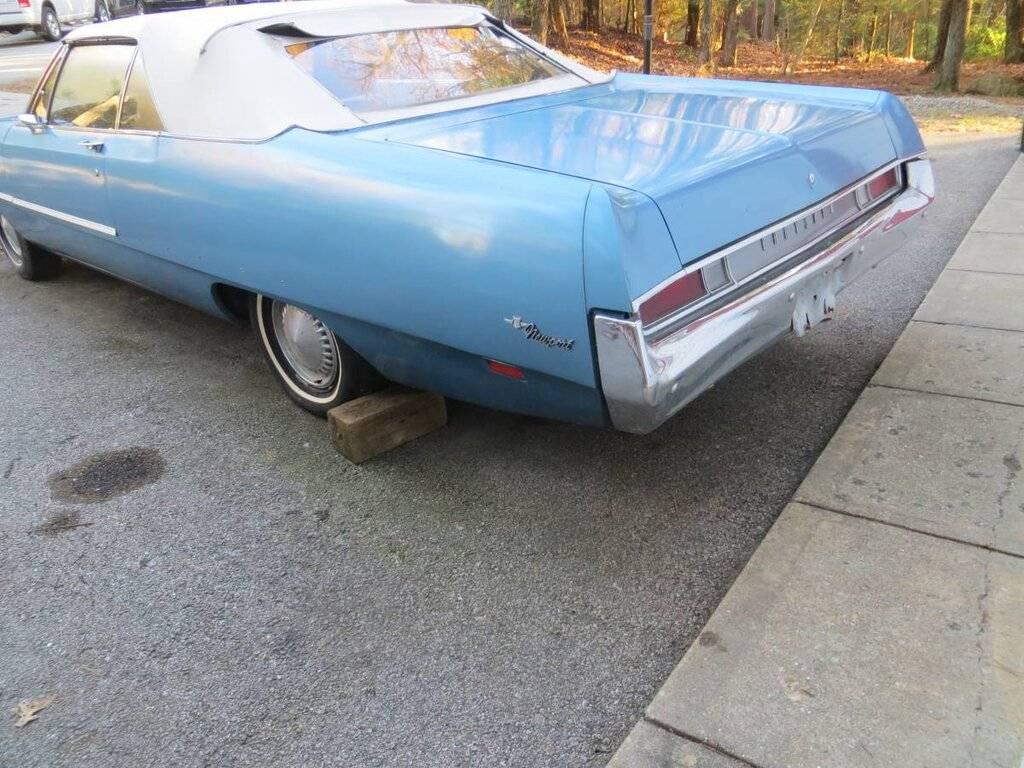 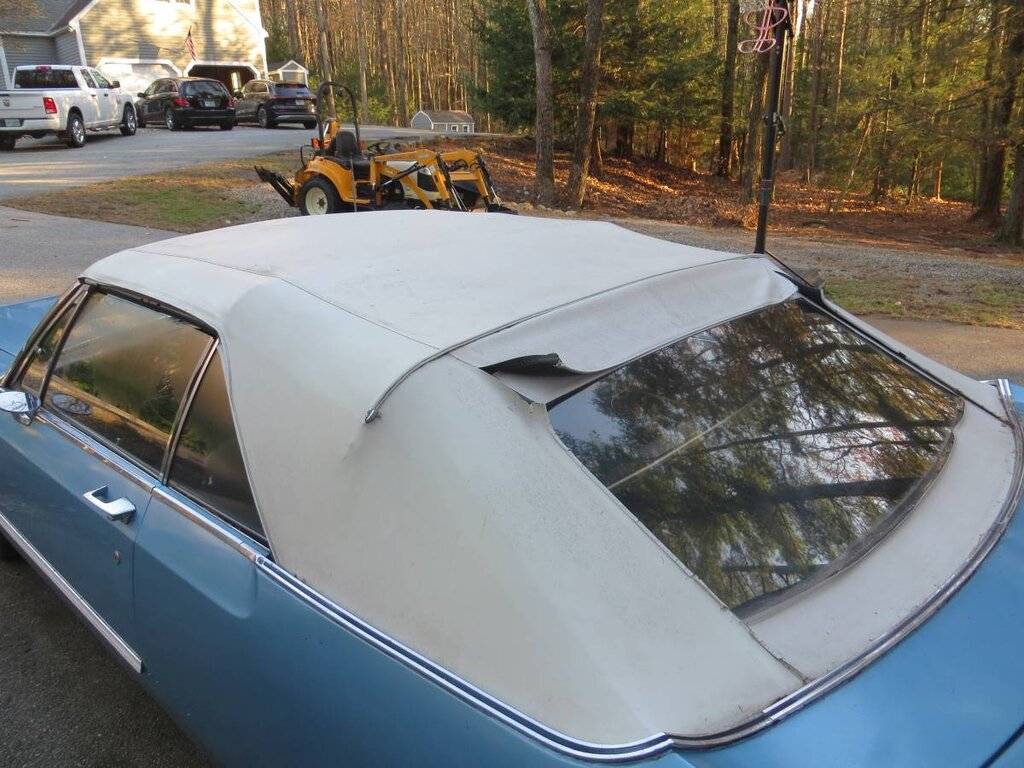 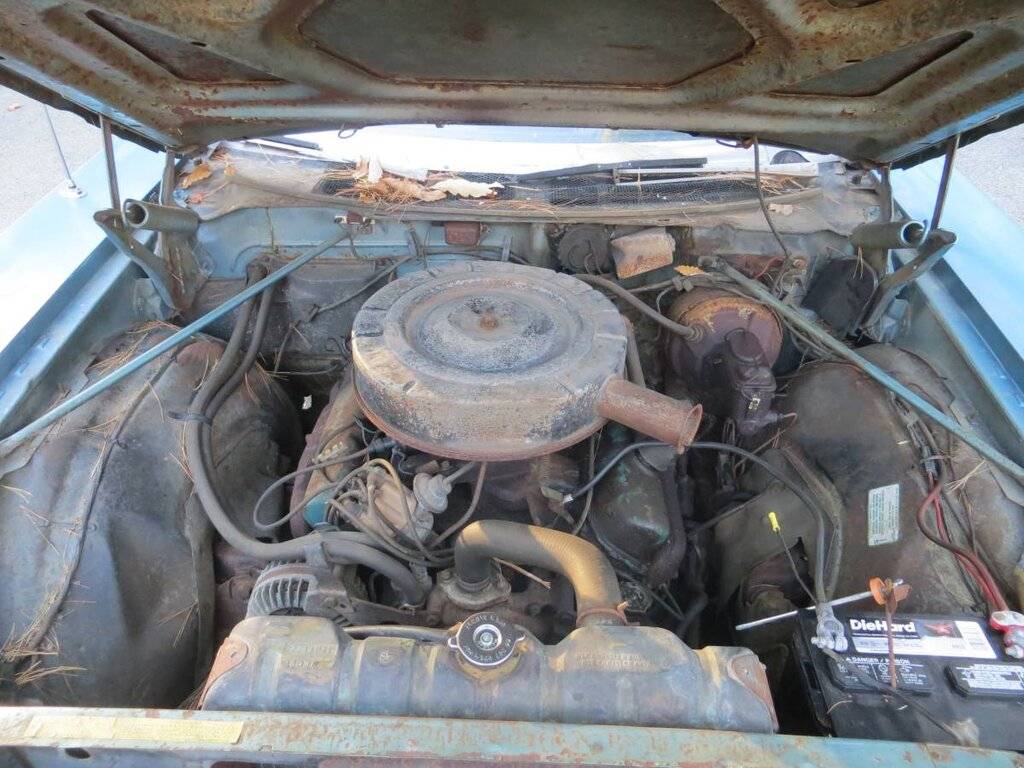 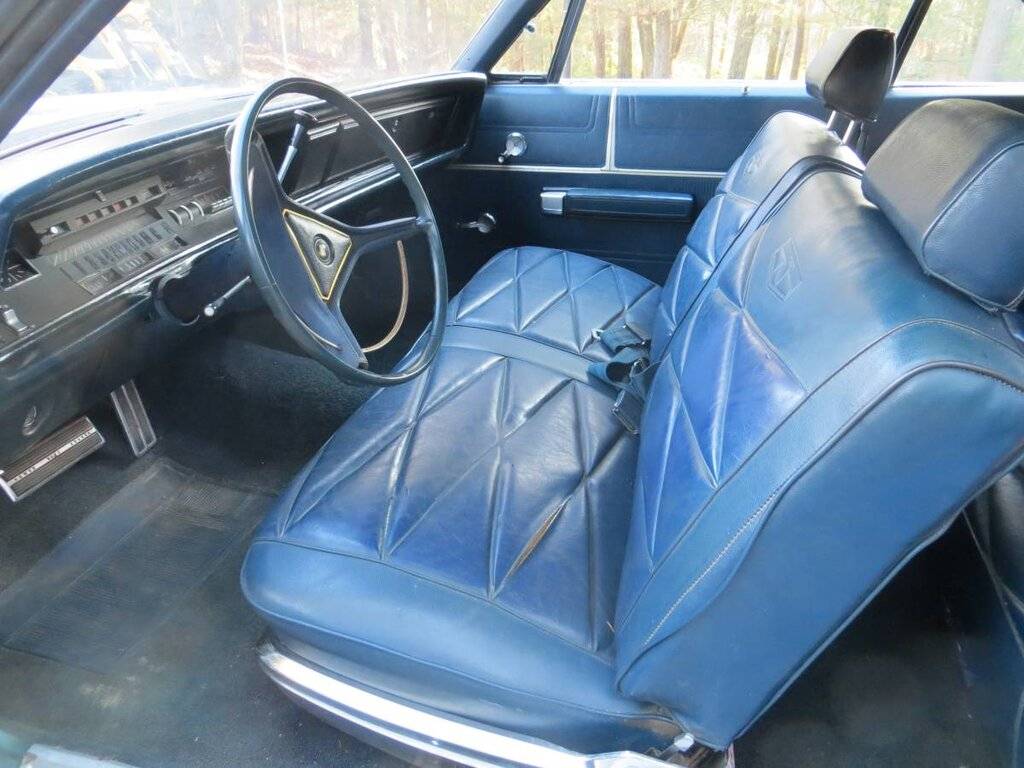 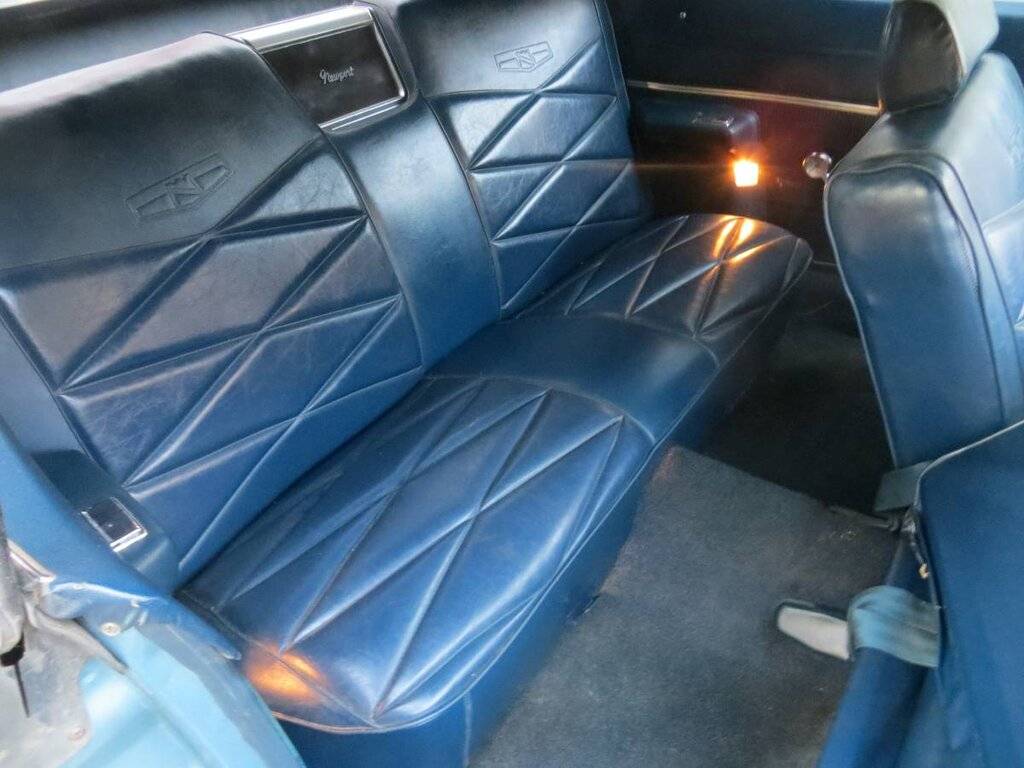 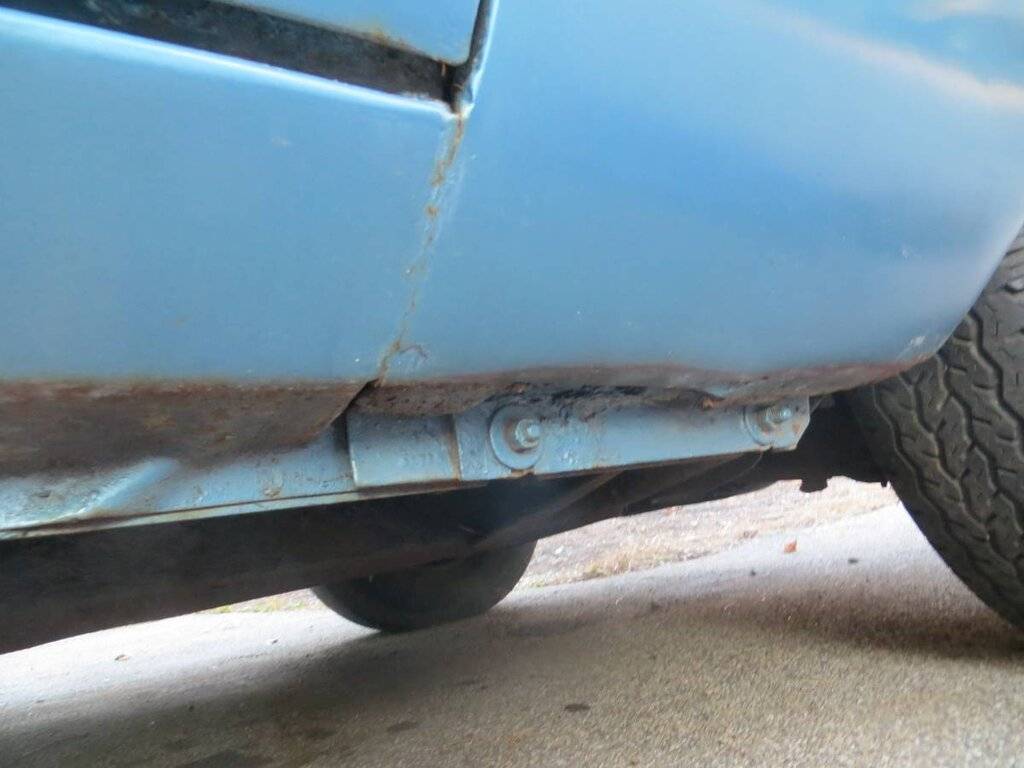 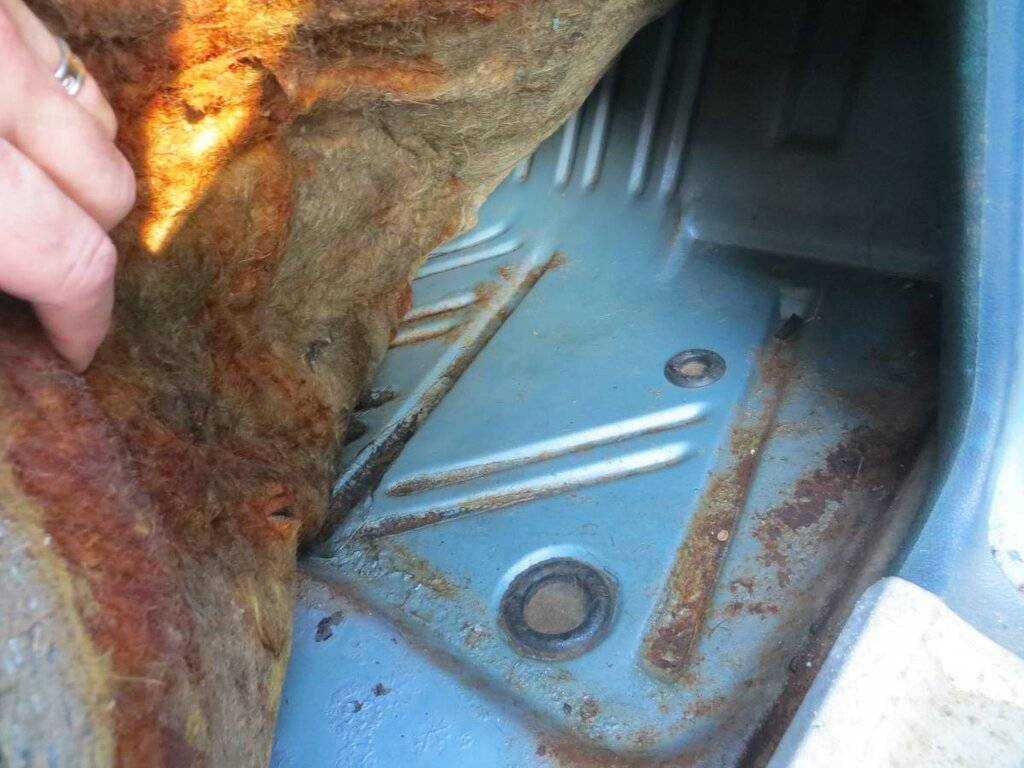 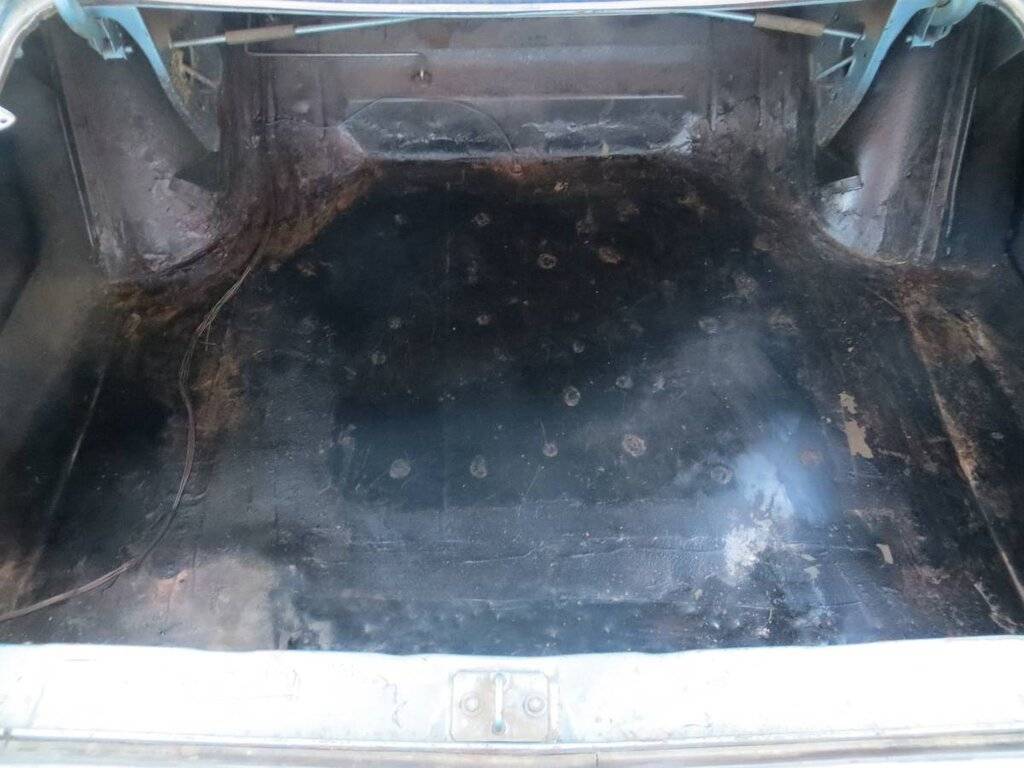 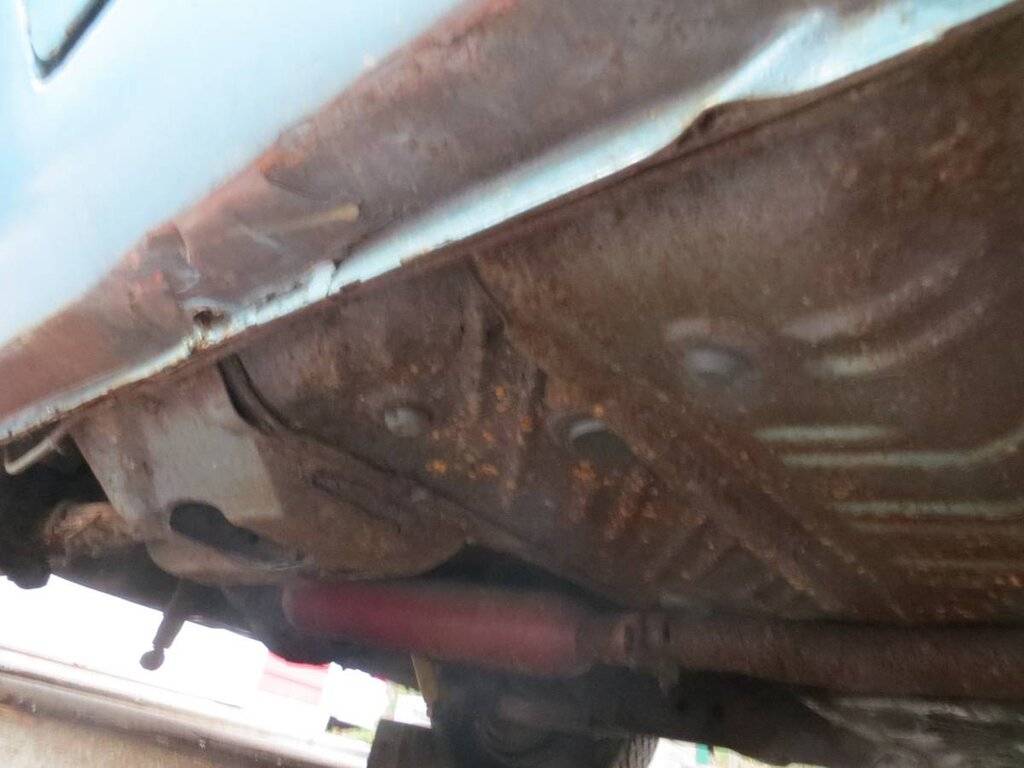 It is listed on Ebay as well

Nicely detailed write up! Looks like a great project. Cherry bomb's! Glass packed trunk too! Some new parts too.