Thought I would pass this over to you guys, odds are there is something for almost everyone. Big bodied Mopars seems like a good fit for this crew.

This is not my ad, so I cannot answer any questions. But holy hannah! 1200 cars?! Makes me feel better about having 7. wow.


I have a number of cars for sale that belonged to my friend, Tom, who passed away.

Tom had well over 1200 cars when he died. There are still quite a few to be sold. Mostly big bodied MOPAR stuff. No Cudas, Challengers, GTX, Road Runners, Demons, Dusters etc.

I bring them home a few at a time, clean them up and offer them for sale.

Here are a few that I have ready to go now.

354 Hemi ran when parked due to leaky water pump.

Wears most of it's original paint. A couple small dings. Rust in right rear rocker, behind the wheel and the front passenger floor.

Body is very straight. Original gray paint. Has rust in right rear rocker, behind the wheel.

Good tires. Hubcaps were not present so I put a set of 1957 Ford hubcaps on it.

Most of the chrome is presentable. Glass is all good. No rust in floors. Not running.

The body is very straight with almost no rust. The paint has plenty of patina.

We have removed the carpet revealing rust free floors.

This car has power windows and seat, factory air, and some other cool options.

The glass is all good. Not much, if anything, missing.

1958 Dodge Half Ton PU. Flat head 6 cylinder 3 speed stick. Not running. The head was missing from the motor. I located one and placed it on top of the engine block. The carb is still missing.

The body is in pretty good shape, very little rust. There is a crease in the left front fender. Glass is all good. Good tires.

Great old truck. When was the last time you saw one?

We also have a 1957 Dodge Half Ton Big Window Cab, doors, front clip, hood, and bed no longer on the frame.

Body is pretty straight. Minor rust issues. Missing one fender skirt and one piece of trim.

I have a very nice 1972 Chevy Nova. It has a 350 CID V8 with an Edelbrock 4 barrel carb and an automatic trans. Power steering and power disc brakes.

I was told, by the previous owner, that the engine is a later model crate motor and the trans is a turbo 400. I have not confirmed either of those claims yet. It does run, drive, shift and stop well.

The body is very clean. There are a few tiny rust issues { see pics } the floors and trunk are solid. The doors, fenders, hood and trunk are all original parts and the gaps are excellent.

Originally green in and out. The "hotrod" paint job is not bad. The bench seat interior is worn but presentable.

We just installed new grille, headlight doors, front valance { between the bumper and grille } and the hood trim. It was all new reproduction parts. Everything behind it was painted flat black as we put it back together. We also replaced all of the plastic clips etc that were all yellowed, cracked and broken or missing.

The digital stereo sounds good. It has an amp and a sub woofer.

The battery, brakes and tires are good. The tags are good through September 2020. It is in my name.

The personalized plates DO NOT GO WITH THE CAR. I am keeping them.

I really hate to sell it but have too many projects!

I am asking $12,500. I am not real interested in trades as I am trying to thin out the herd rather than replace it with different ones. You never can tell though. I may take part cash, part trade depending on what you have.

I have a 1956 Chrysler New Yorker 2dr hardtop with a 354 HEMI for sale! It was running when parked. It had a bad water pump so it was parked.

No AC or power windows.

It has a 318 with an automatic trans.

After market AC is present and complete.

Not running. Not a lot of rust.

The hubcaps were not with it so I stuck a set of 1957 Ford caps on it.

I have a bunch of project cars for sale too. I have included some pics. Most of them do not run and are out of the DMV system. They will be sold on a bill of sale.

We have two dually trucks that run. The Chevy is a 6.2 diesel. The Ford is a 460 gas. $1850 each as is. The Chevy needs a ring gear and brake booster. The Ford has an exhaust leak and needs to be smogged. It should pass ok.
The 1950 primered Plymouth has a rebuilt motor and should run. We have titles for those 3.

I live about an hour North of Santa Barbara and 10 miles South of Pismo Beach. I have a car trailer and can deliver { after car is paid for } for $1/mile.

Holy **** Batman!! Thanks for posting

Must be the cars from Tom Merkel …...

@69monaco - Thanks so much! This is why I love these online car communities, I would never have known Tom's story. I wish I knew him. 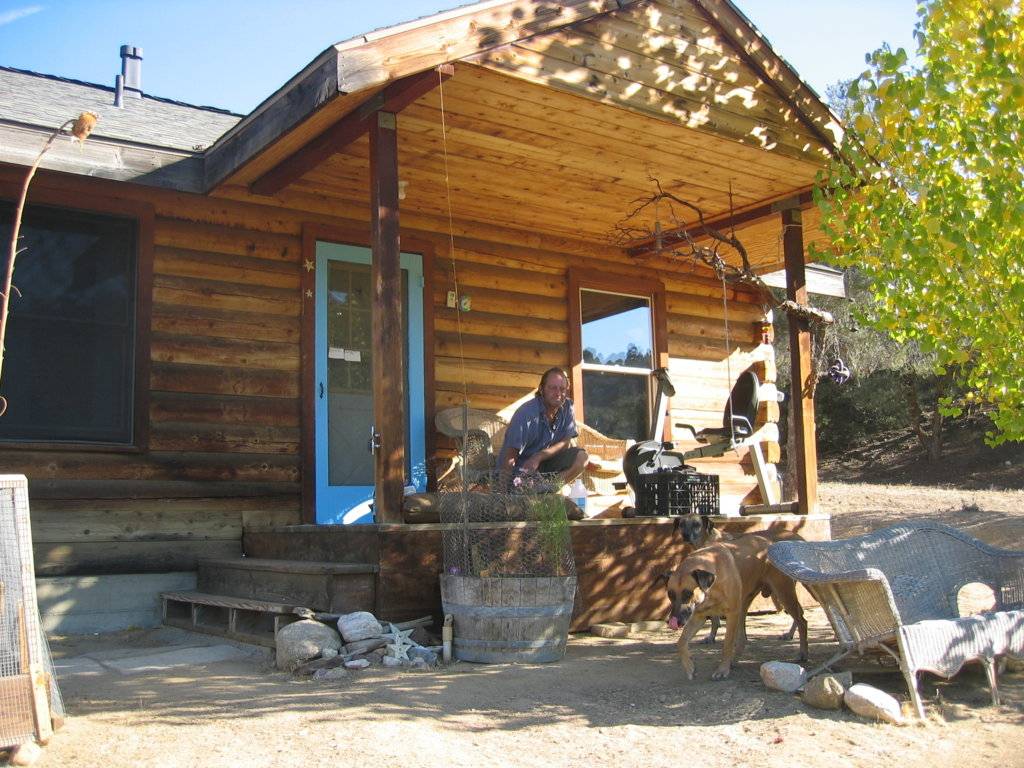 Get em before they burn, boys!
Q

@69monaco - Now THAT is style!! Will be watching the documentary. I am an archivist and his story rings true to me and seems like a really cool, unique dude. History is vanishing every day

(Cars, buildings, historical sites, tools that last ...I am slowly trying to replace all my tools with stuff that is my age or older (40), it started with a can opener. )

...and yet there are more and more cat videos on Youtube and phones are getting more and more expensive. Shows where our priorities are as a society, I suppose.

I do not think so, that was outside Ojai, and was very much undeveloped.
This is in Nipomo and looks more developed.

MrMoparCHP said:
I do not think so, that was outside Ojai, and was very much undeveloped.
This is in Nipomo and looks more developed.

If you know the place you know were to look at google maps……….
I did a few days ago and saw that hundreds of cars were gone……!!
All empty spaces………..
Than you have his name TOM and that he doesn,t live anymore……….must be his cars.