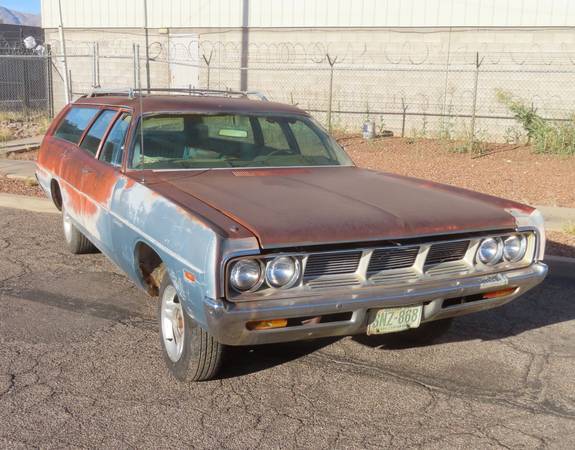 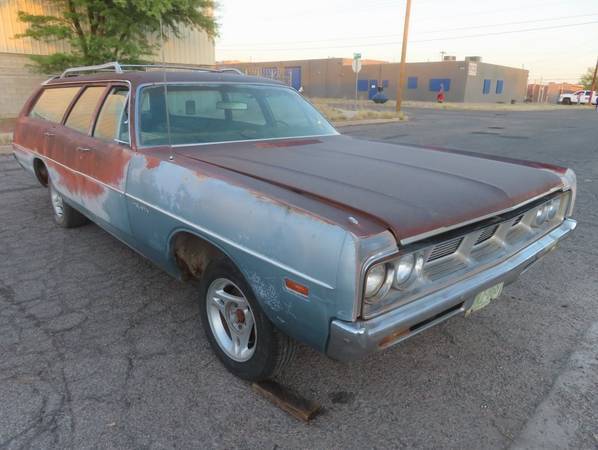 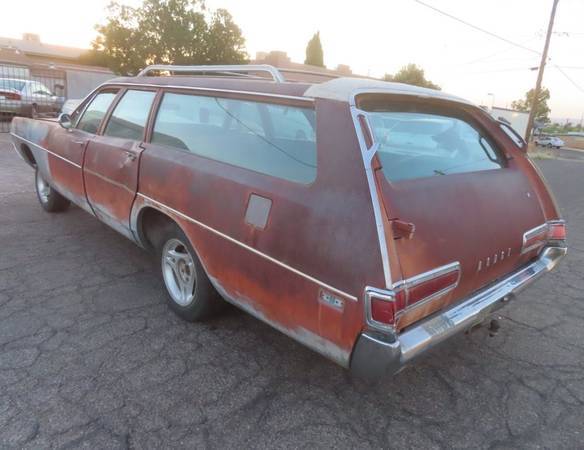 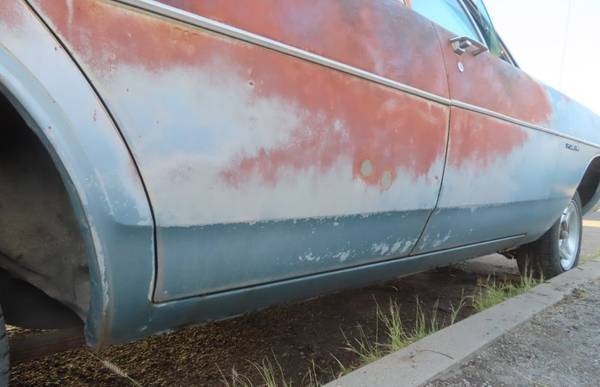 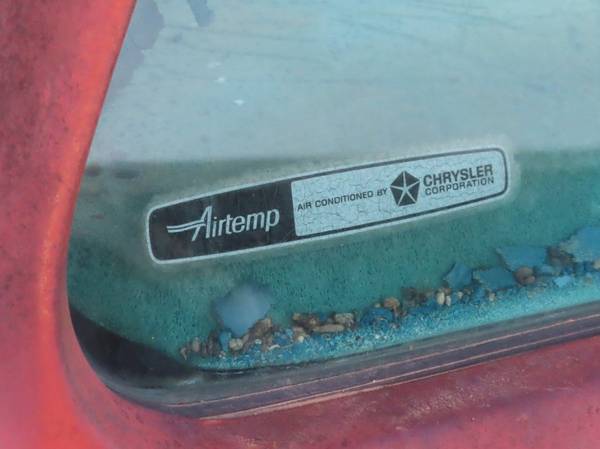 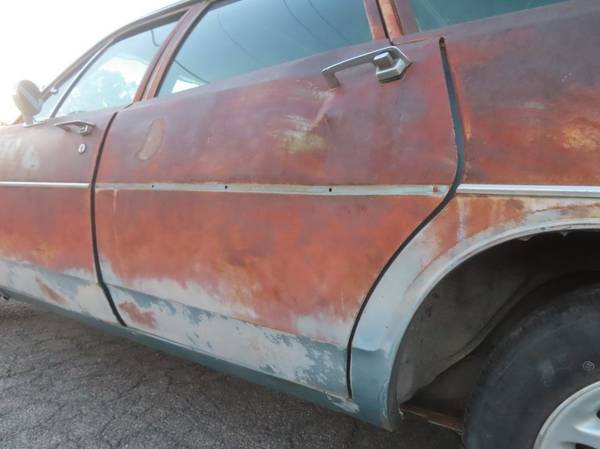 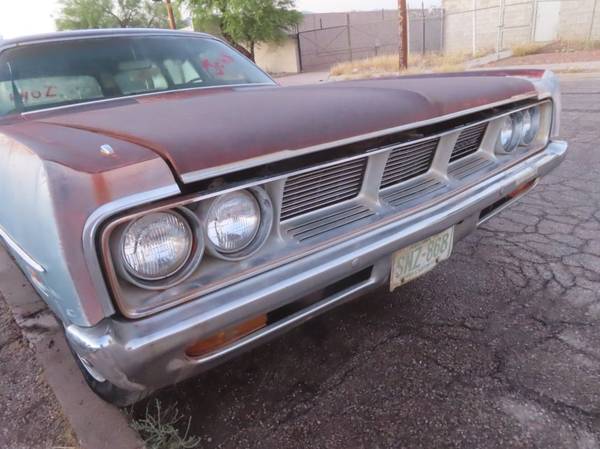 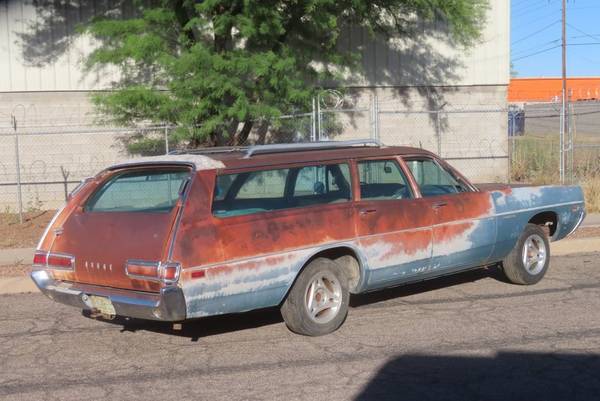 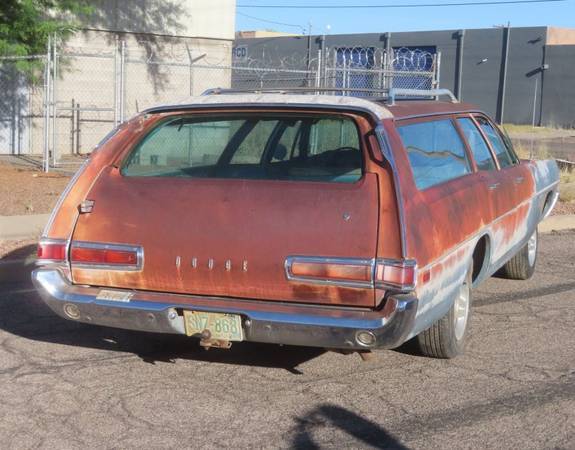 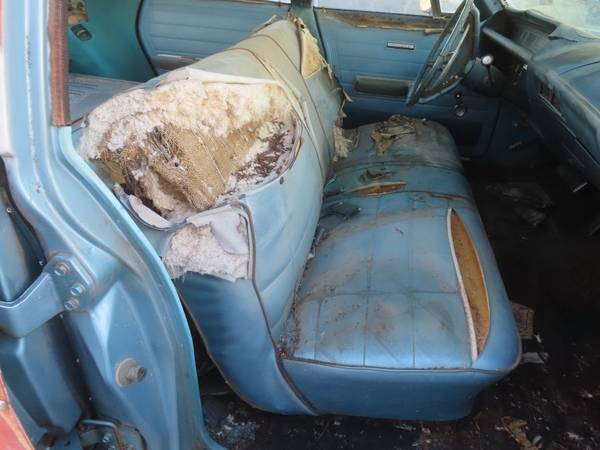 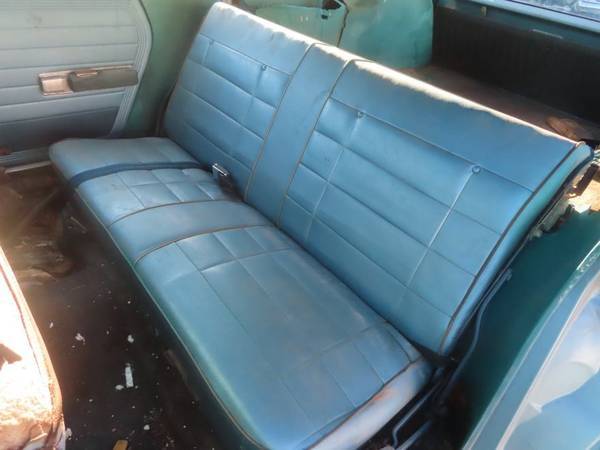 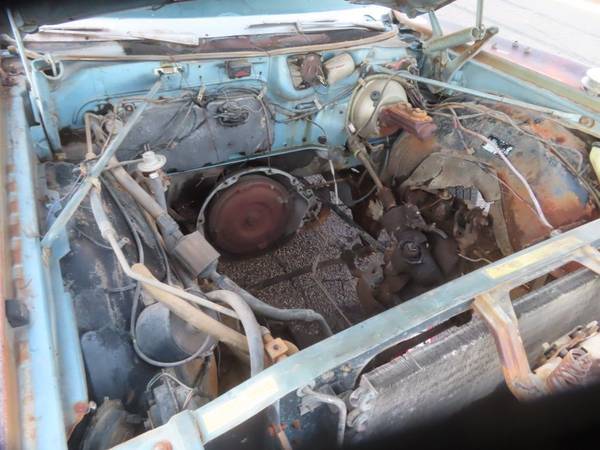 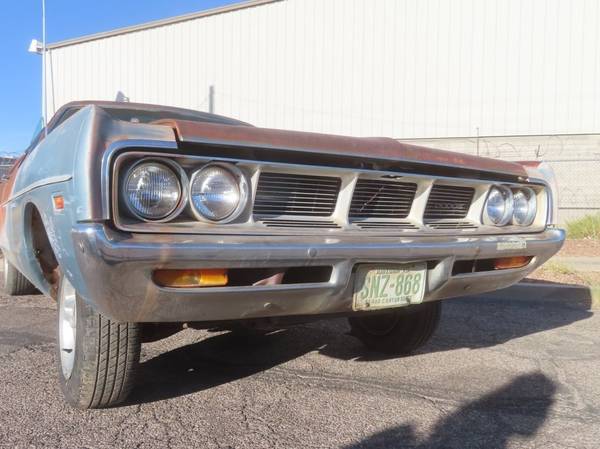 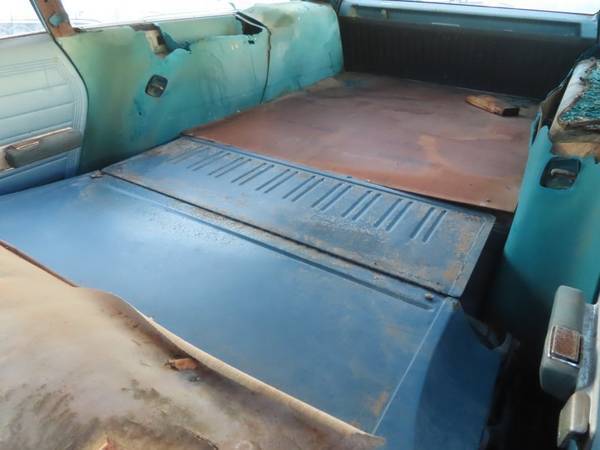 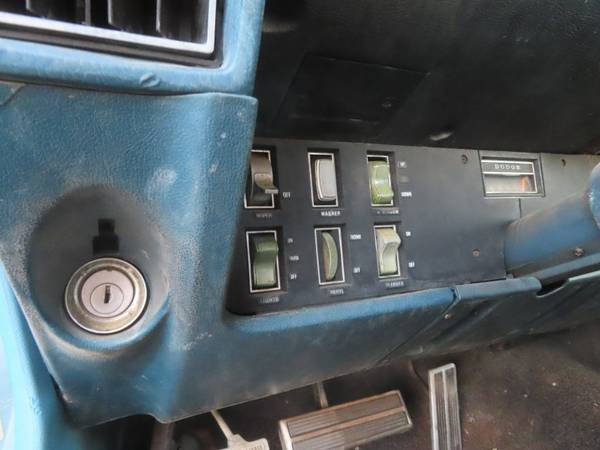 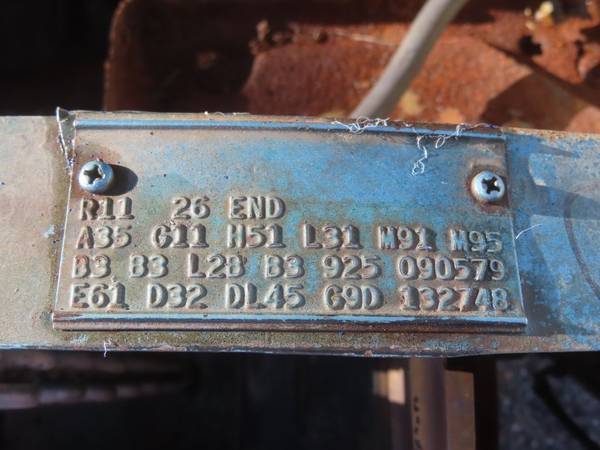 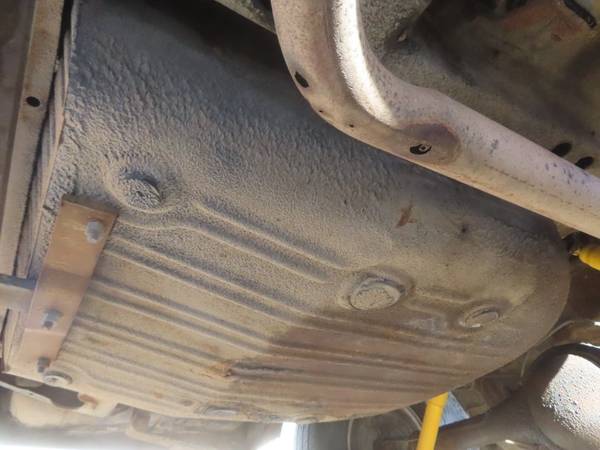 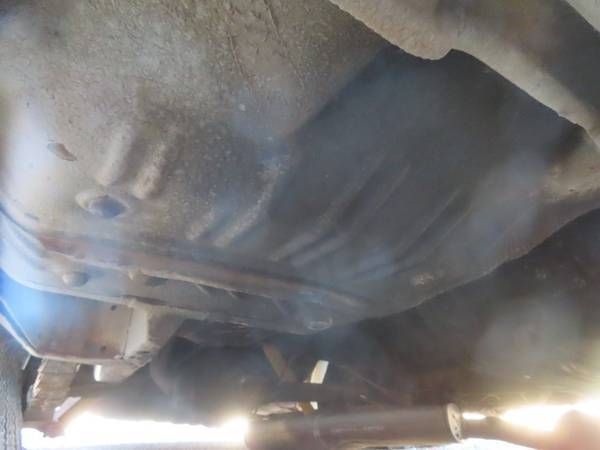 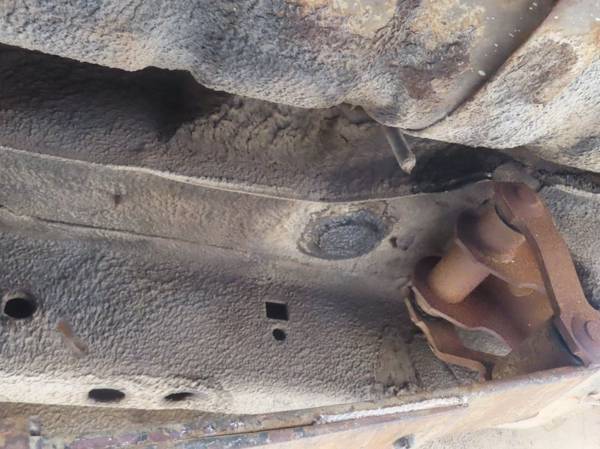 And I'm adding @Gerald Morris since it's in his backyard.

azblackhemi said:
And I'm adding @Gerald Morris since it's in his backyard.

Damn! Pity I couldn't have found this last September! Much as I'd LOVE a station wagon, I can't afford another vehicle that NEEDS A MOTOR! I need to get my 400 built, or find a runner in good shape. Today, I finished replacing the rear springs on Gertrude, which helped that one's suspension IMMENSELY! I've NEVER driven on a sorrier set of rear springs than those I drove that convertible on the preceding 8 months. Whether some fool robbed a leaf from them, as I suspect, or they simply had lost their elastic snap I can't be sure, but putting those nice NEW heavy duty springs I'd had made up for Mathilda just in 2020 elevated the rear end on Gertrude about 6 inches. I can bid "Good Riddance!" to the old Gabrielle Hijackers a previous owner had installed several decades ago. To their credit, the things would still hold the rear end up for about 2 hours, but such are nothing to rely on.

I'm amazed that the front suspension still rides arrow true on that car, despite it's 54 years. I purchased a complete replacement of every part, all NOS stuff, except only the right lower ball joint, and the LCA bushings, which are McQuay Norris, courtesy of Rare Parts. I've only had to replace the idler arm, sway bar to strut rod bushings and front shocks thus far, though I would LIKE to replace ALL of that rubber and steel in the next year or so. Still, for now, what's not broken shan't be "fixed."

I have that '83 RAM Miser to work on also. It too needs all 4 shocks replaced ASAP, and that likely WILL be the next project here.

The bloke w the Polara 500 had to boogie today, so it likely will be some time before he comes back to show that one off. I WANTED to check that one out, BUT, Gertrude's rear end U bolts, after 54 years had chemically bonded to their nuts so thoroughly that I wound up having to cut them. THAT still took a bit of doing, though it reduced the labor to minutes instead of hours or longer. I tried twisting those loose w a 4 foot cheater bar on a breaker, but it was VERY LITTLE GIVE.

I've been and will be VERY BUSY this month I fear.

Good 2 know. Still can't do anything w it myself. I need another engine right now, more than anything. I WANTED that 413 last summer, but my wife didn't yet understand WHY. She gets it now, too late, but at least she finally got it.

Still transferring good parts from Mathilda's carcass to Gertrude. We WON'T be putting that '66 back onto the street after all. I looked over the rear carefully, and there is too much Bondo, extraneous sheetmetal, and CORROSION, long ago in key parts of the frame rails to make it worth further effort.
You must log in or register to reply here.

NOT MINE 1969 Newport Tucson AZ Patina Plus!

NOT MINE 1969 Polara 'Vert In Phoenix