At the time of posting, this CL listing is 9 hours old.

CL Description
This was my grandpa's car that he took to car shows. It’s very clean. My daughter wanted It for her first car but after using It a while she needs something newer, something easier for a 16 year old girl to drive. The car is awesome. We’ve take It on trips to Dallas and Austin. It gets A LOT of attention everywhere we go.
We can’t get her anything else until this one sells so I really need It gone. AC runs cold, inspected, power windows (passenger side window motor out and we can’t find a motor). My grandpa passed away in 2016 and It sat a while so we put about $3k in It getting going for her. Texas Classics and Customs in Weatherford did the work.
Full disclosure: recently the alternator light came on and the battery went dead. We took It in and they put a new voltage regulator on It. This fixed the problem for a week or so then had the same problem. Took It in again and I think he removed the regulator and wired It a different way to where it’s always charging?? My daughter has driven It 3 weeks now without issue. Until today, she went to leave and It was dead again. She hasn’t driven It since Wednesday though. Could be the same issue, could be nothing. Not sure, but this is why I need something else for her.
All original
60kish miles (will verify as it’s at her moms at the moment)
440 engine
$6000 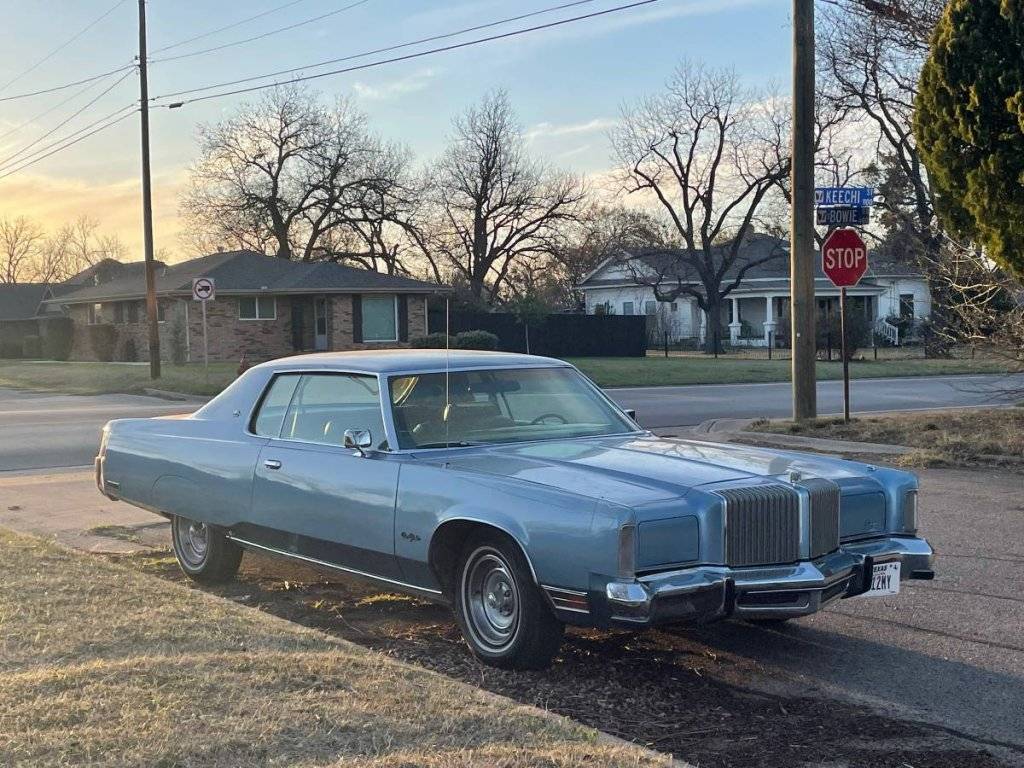 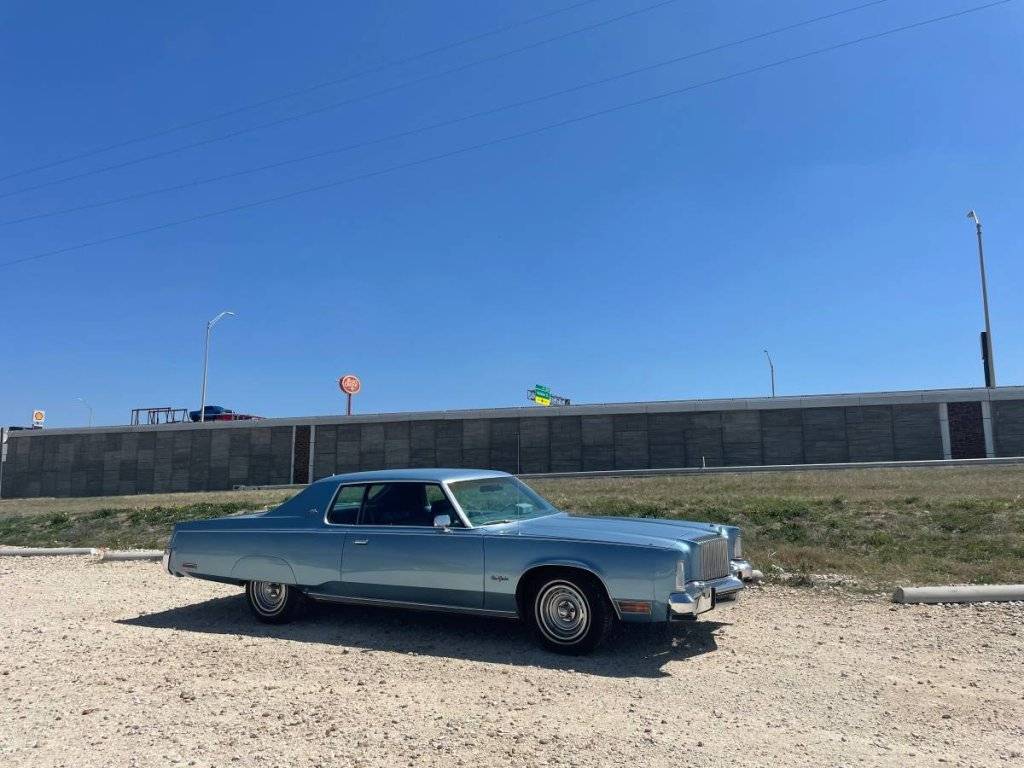 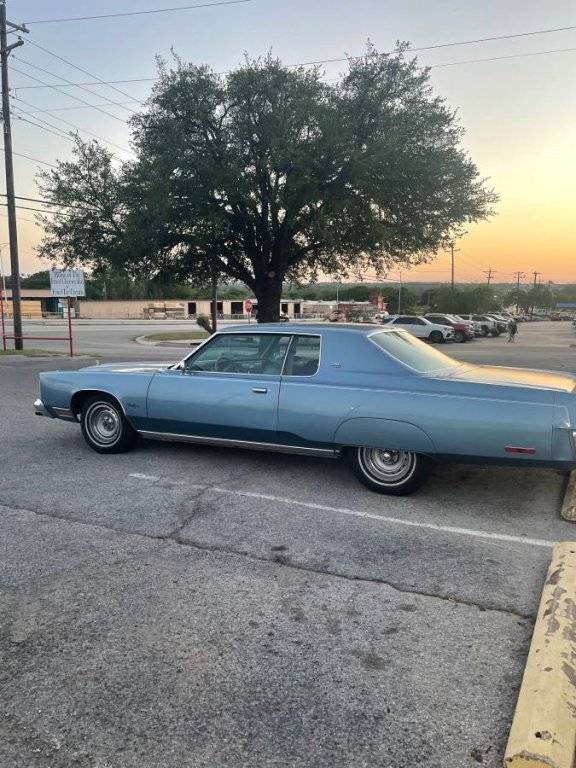 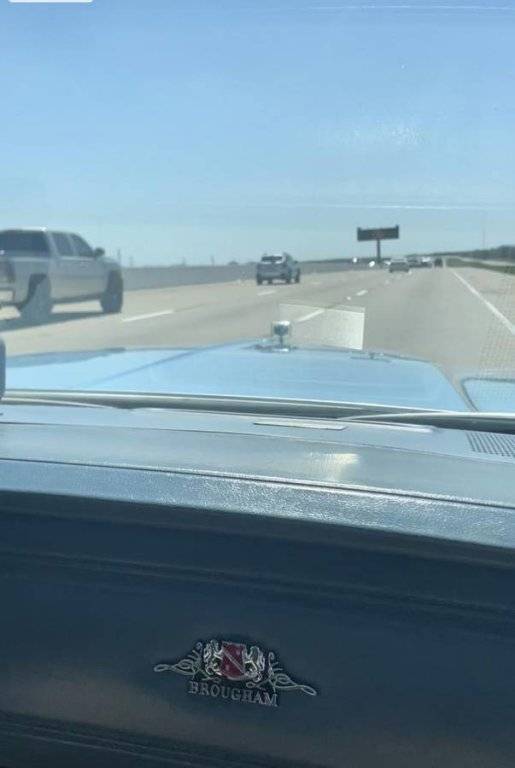 "My daughter wanted It for her first car but after using It a while she needs something newer, something easier for a 16 year old girl to drive."

This, with what appears to be a manual A/C that works, seems like a terrible mistake to me. Fix the charging issue and you're golden!

AND a No vinyl top car, that’s a rarity as well.

I love this car. Almost worth the asking price.
It's the ballast resistor...

commando1 said:
I love this car. Almost worth the asking price.
It's the ballast resistor...
Click to expand...

Come on Stan! You’re good for one more Cbody right????

The seats are not in good shape! He is a nice guy and he sent me some pix's. The body is pretty much clean with very little surface irritation on the lower quarters and rockers. The interior is barely in "Fair" condition. I have pix's on my email.
You must log in or register to reply here.