Chrysler skipped the letter I for reasons unknown in the marking systems. Probably because it looked too much like a 1.

78Brougham said:
So what year is J?
Click to expand...

Now we are on the same page. You and I are puzzled by the same thing. The puzzle is reinforced because, in the charts to which I linked, the only two codes are 2311 (G) and 2510 (J).

According to Docs '72 chart, JY9 Tahitian Gold Poly is there, along with Y9 (HY9) Tawney Gold Poly. Like I said there goes the J='73 theory...
Something is screwy.... LOL

I do not see any good explanation either, wonder if they might have added the color mid year '72 or something and used the '73 coding which was probably on the books someplace. The joy of Mopars.

See if you can find a pair of boobs, one with an H code and one with a J code. LOL.

Don't you mean "H or J Cup"?
I think I've spotted some of those, but unfortunately the rest of the chassis matches the top end if you get my drift

CBODY67 said:
Is there not a local paint store that can hand-match that color? Rather than getting it "mail order"??? Orig paint was "single stage" acrylic enamel, not BC/CC.

Went down to the English Color store and got two spray cans of GY9 Tawney Gold. Now that box is checked, on to the next! Thanks,
C

I'll tend to agree with the "next year's scheduled color" that got moved up one year.

GM did that trick, but it was hidden from view (UNTIL I found out how it happened). In the front of some of the Chevrolet (or other carline) Order Guides was a page of "Fleet Colors". Colors for national fleet customers, PLUS some "trial colors" that could be ordered if enough quantities of vehicles were ordered for them.

One year, it was an Emerald Green Metallic on C/K pickups. A regional dealer group could order about 1500 vehicles with that color, collectively. We were one of those dealers that participated in doing that, regionally. But when a purchaser came in wanting some touch-up paint, the number on the SPID label was not in the parts book. Which is when I went on my hunt in the order guide. Ended up getting a paint supply to mix a quart or so and then put it in small bottles for the customers. Sure enough, next model year it was a normal color.

If you consider that the Chrysler color code system is related to "color families" and "intensity thereof", then their nomenclatures can make sense. If "B" is "blue", then the lighter hues will be lower numbers and the darker hues will be the higher numbers.

The 4-digit codes on the paint chip charts ensure that each respective formula gets to the model year it was intended for. Which means that "Y9" is not a constant formula in all cases, for example. Just a reference for the particular color family in the particular model year of vehicle

Some Chrysler colors, a "B5 Blue" seemed to be somewhat constant through the years, though. And there are probably others like that, too. Just that "Y9" was not.

I think that this 72 color chart is a hybrid produced close to the end of that model year because it shows many colors that were not available before 73, though there is Autumn Bronze Poly, which was available prior to 73.

CBODY67 said:
Some Chrysler colors, a "B5 Blue" seemed to be somewhat constant through the years, though. And there are probably others like that, too. Just that "Y9" was not.

Actually 70 and 71 B5 were different. 71 was darker and lost the greenish hue.[/ATTACH] 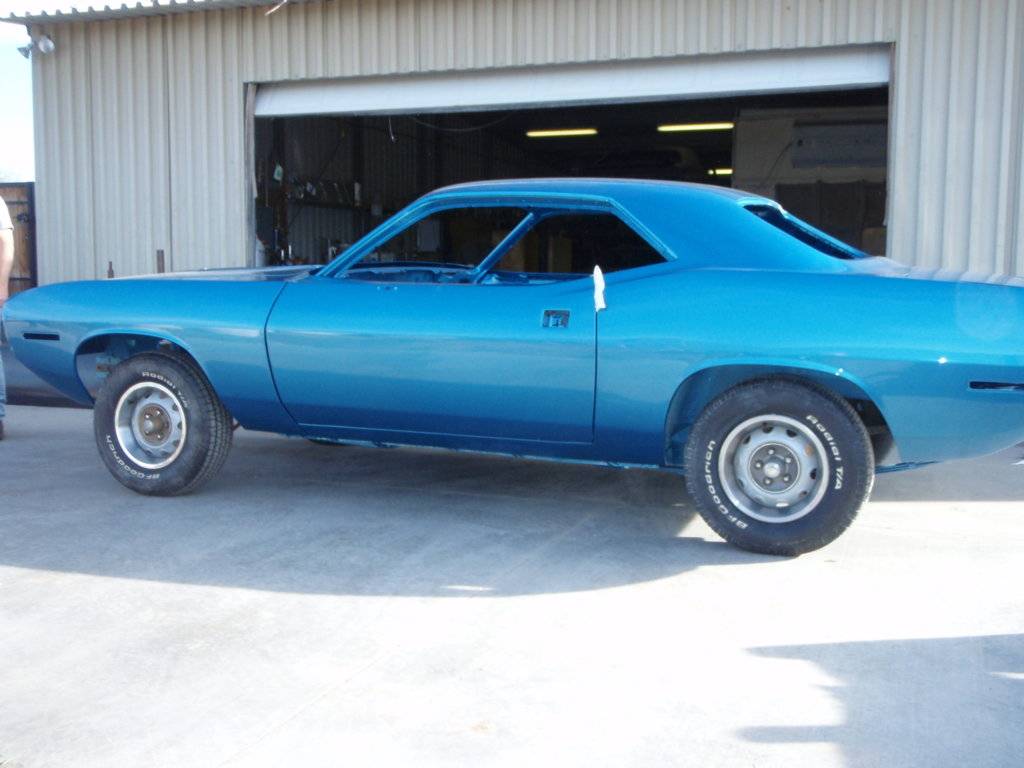 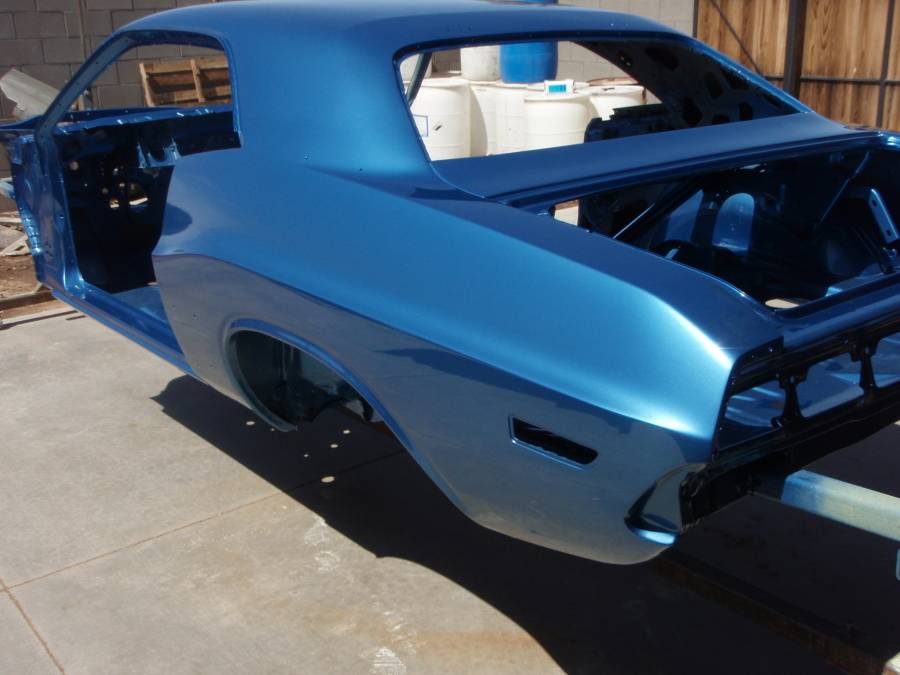 Moseman said:
Went down to the English Color store and got two spray cans of GY9 Tawney Gold. Now that box is checked, on to the next! Thanks,
Click to expand...

Did the paint that you got match the original paint on your Imperial (I mean YM23T2C287885 -- I understand that you have others).

ayilar said:
Did the paint that you got match the original paint on your Imperial (I mean YM23T2C287885 -- I understand that you have others).
Click to expand...

Well, that job has been derailed some. Got the valence sandblasted, primed, and glazed, but it now leans up agianst the four post lift waitng on me to finish the job. Sorry, I wish I could say more.

Can you tell me where you got these paint pages at?

Trailer Park said:
Can you tell me where you got these paint pages at?
Click to expand...

They are in the Factory Dealer Trim Selector books.