Contact seller
I have this brand new never installed from my 727 rebuild. I ended up buying a later trans from a motor home for parts and the later valve body has this built in. This is for the earlier 727, 1966 thru 1969 and is a nice upgrade. It's an easy install the involves removing the valve body, removing a plate on the side and installing this device.

I paid $95 plus shipping. Selling for $80 including shipping.

This allows your 1966-1969 727 TorqueFlite to have partial kickdown from 3rd to 2nd gear without depressing the accelerator pedal to the floor. It came on some 904 transmissions, but the supply has run out. Chrysler changed the entire valve body in 1971 and incorporated a similar design, but the later model will not fit the early valve body. A&A recreated the design for the Pre-1970 TorqueFlites and have them available for you. This bolts directly on the valve body. 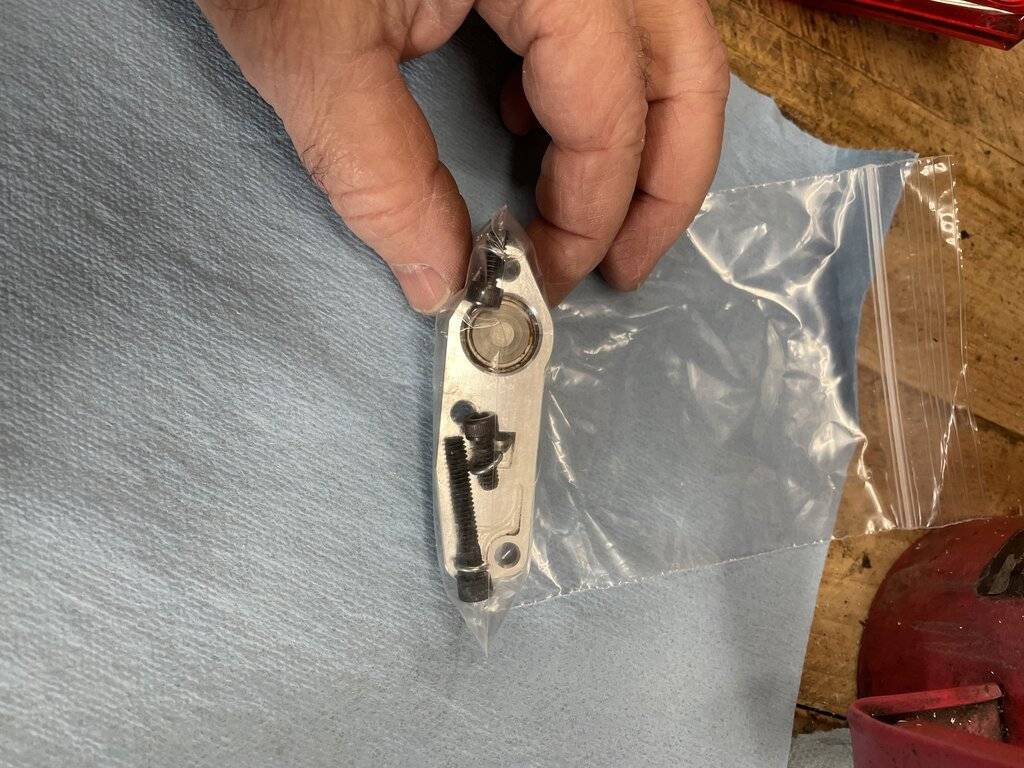 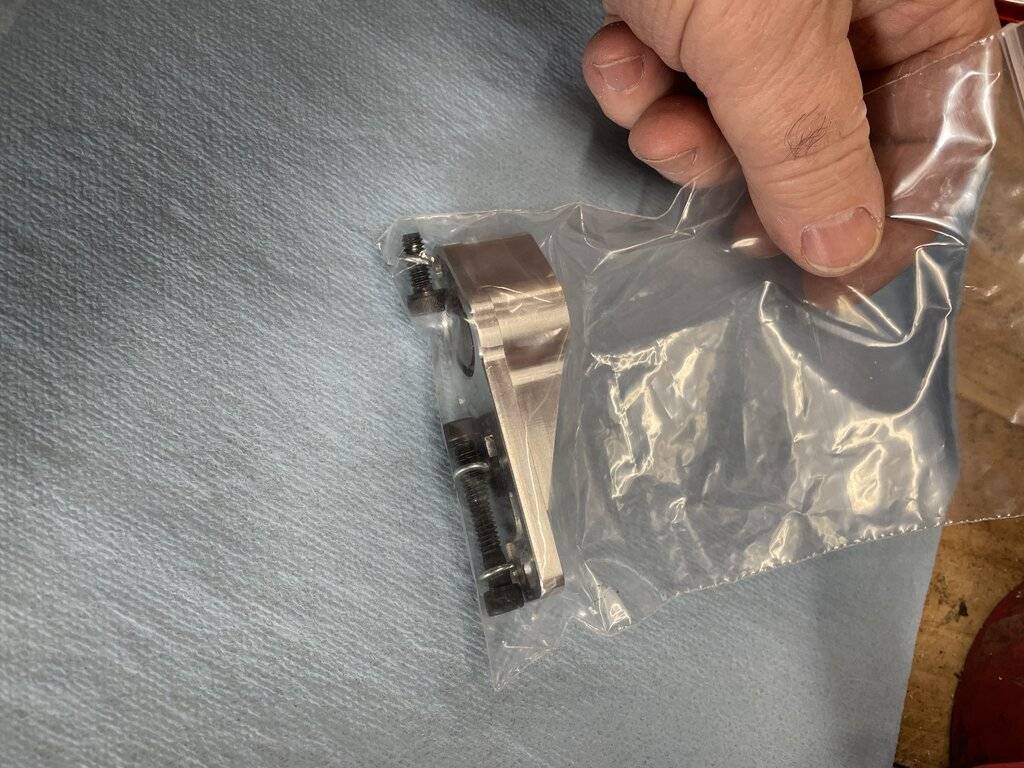 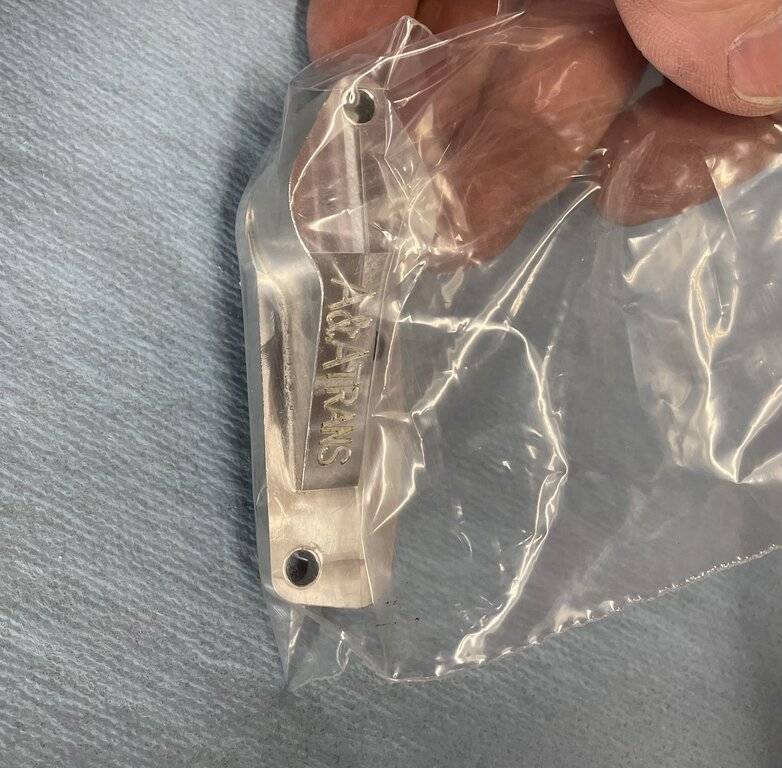