Part of my past history

I was pulling into a car show today at Dave Wheeler's Garage (you may remember Dave as the owner of a 440-6bbl Sport Fury GT "Furyus") and followed this Chrysler in:

I asked the owner about the history. He said that a guy from Ilderton (Ontario) imported it from the USA in 1997 and not long after that his grandfather bought it. Well I filled in some details for him. It was ME that imported the car in 1997 for my dad. I had not seen the car since he sold it, I think in the late 1990's.

Not a lot of C bodies. Just this one, and the Newport below 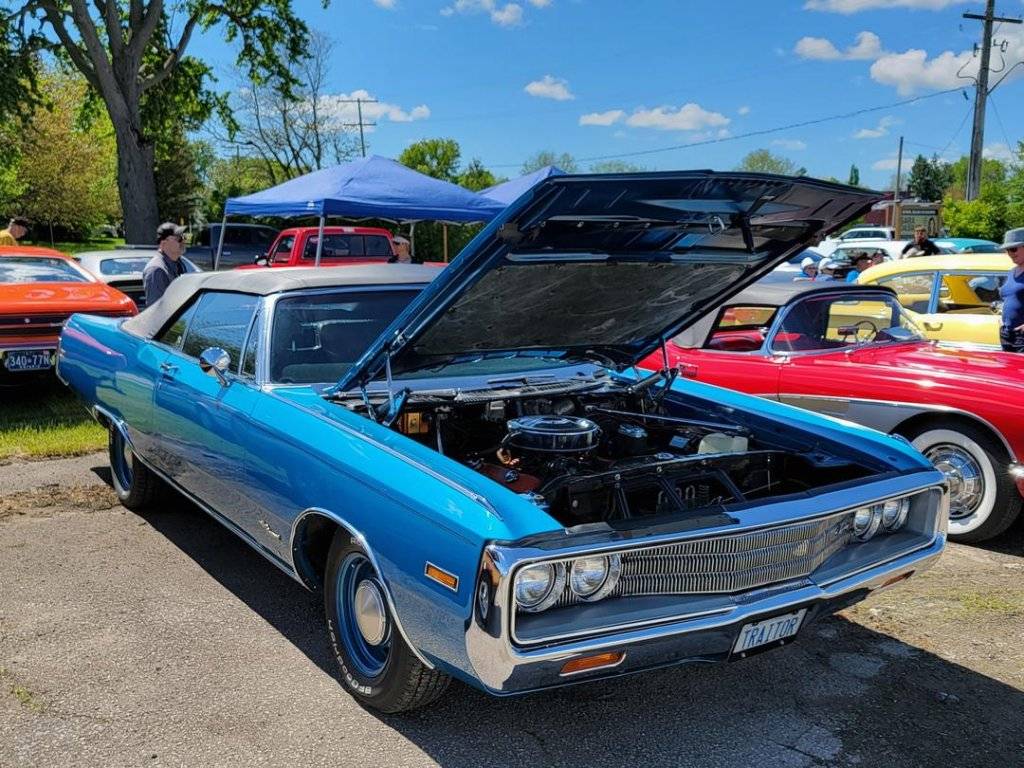 Details on the Coronet RT?

hergfest said:
Details on the Coronet RT?
Click to expand...

This thread over at FBBO: 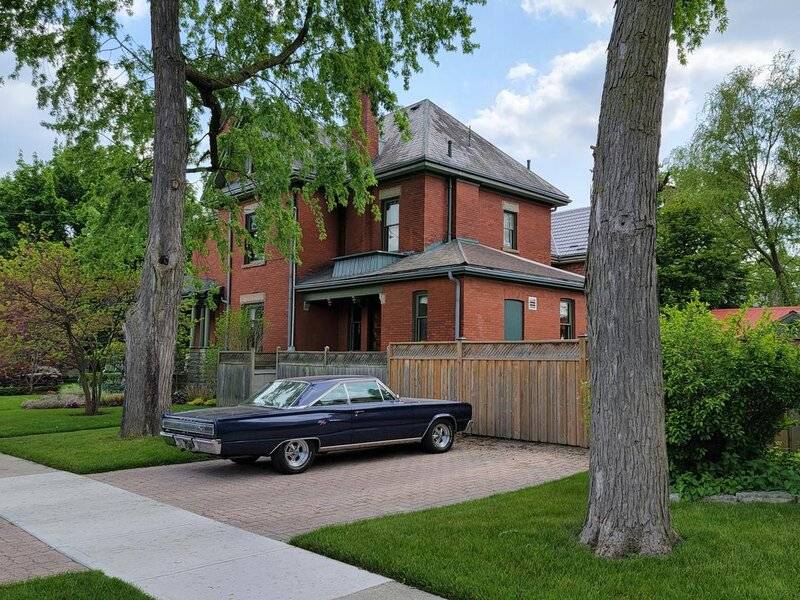 More photos to follow. Just got it off the truck. In my driveway!!![ATTACH]

For more car show photos check out this thread over at FBBO: 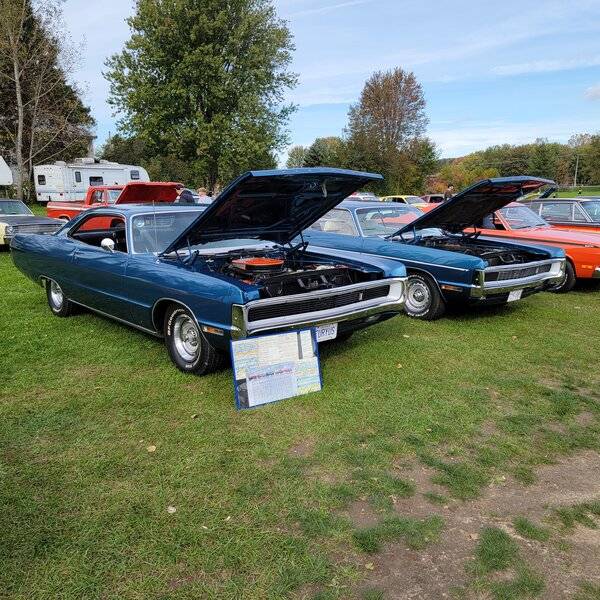 Some of you know Dave Wheeler. For many years Dave operated Wheeler Automotive in Dutton, ON. This past year Dave's wife died, and after that he...

www.forbbodiesonly.com
You must log in or register to reply here.

6
Looking for good advice. I have something special.
2