And I put happy in quotation marks because it is NOT happy by any means BUT it is a REAL holiday (if that makes sense). May we always remember and NEVER forget what this day is really about and why we honor it. My dad was an Army veteran and I love being a free American, so days like these remind me what tough of a job and hard of a job these fine folks have everyday and why I am so thankful for their service and sacrifice whether they are alive or not. God Bless Them & Their Families! 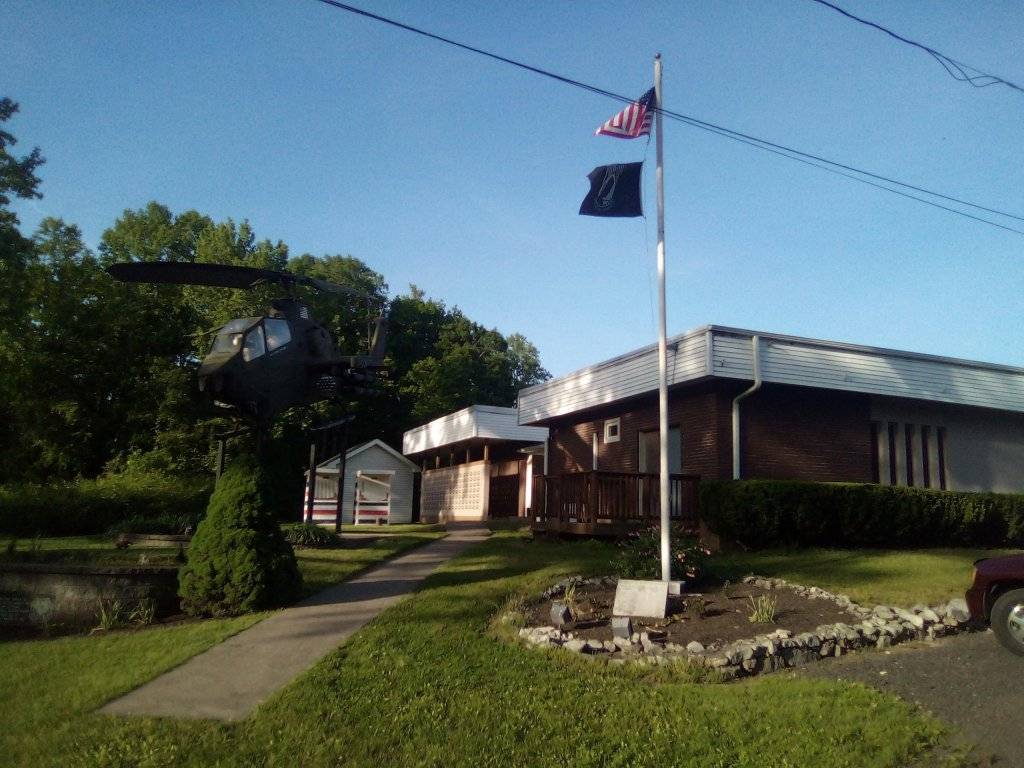 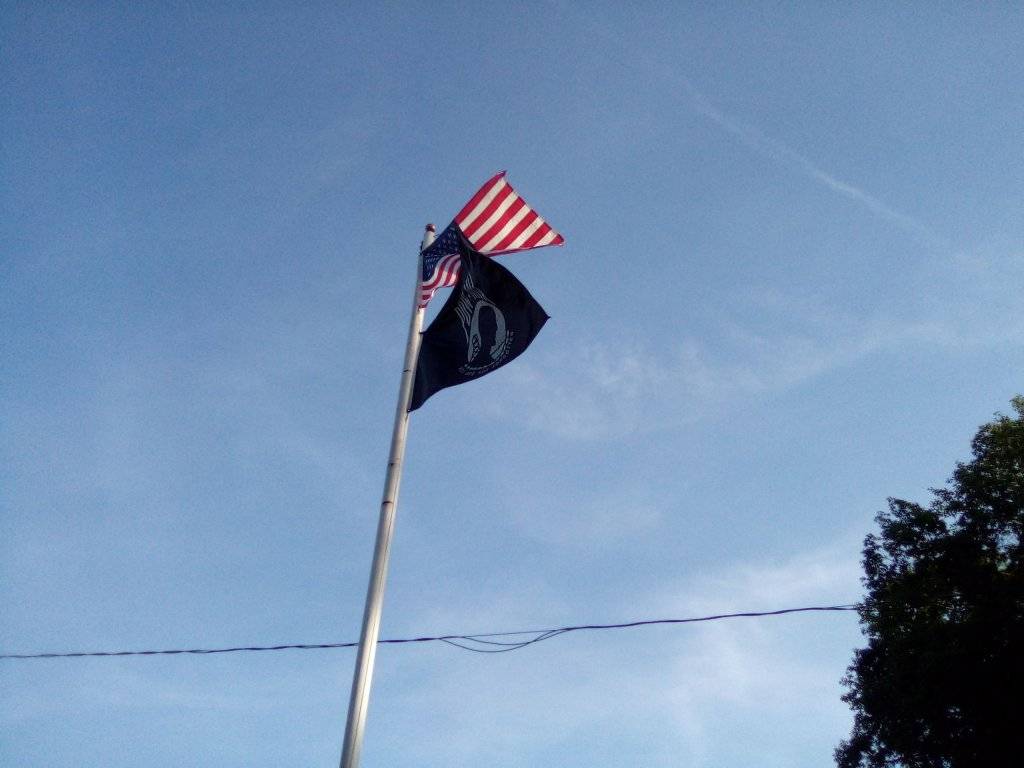 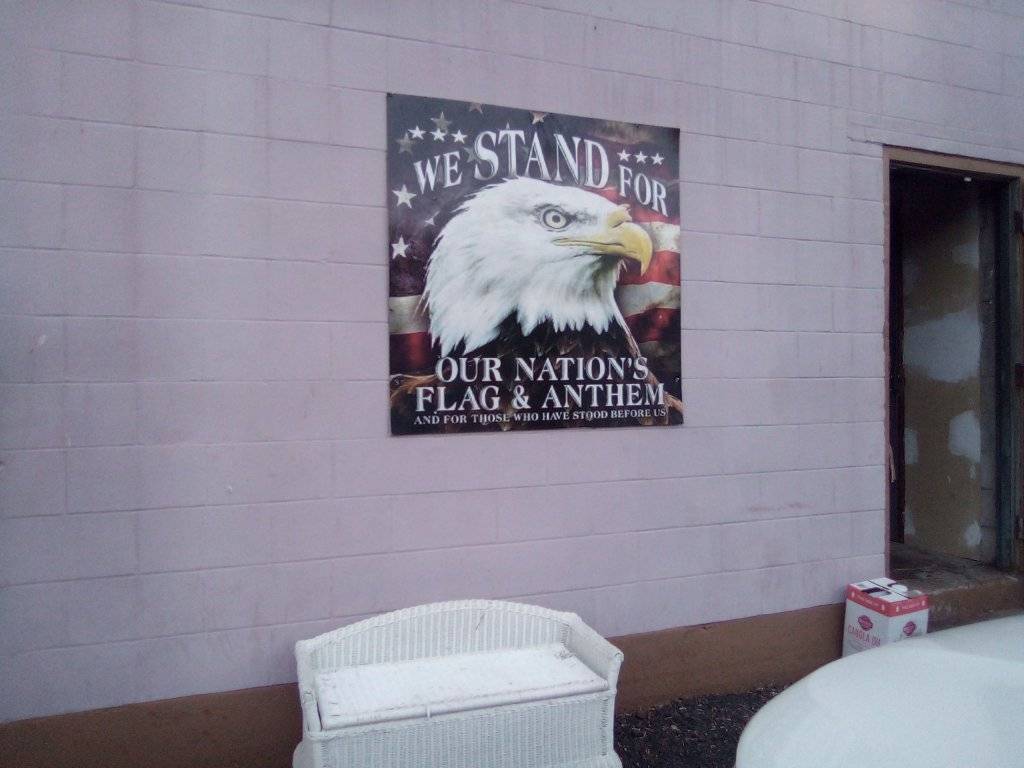 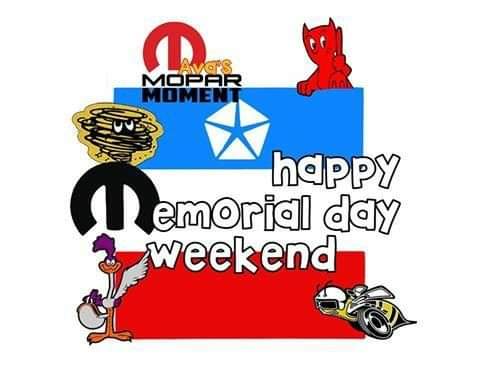 Two Brothers, one Korean Vet, and his older brother WWII & Korean Vet. Did their duty, they rest now.

But as smartly pointed out, today is for the lives cut short fulfilling our Nation’s oath.

God bless them all! 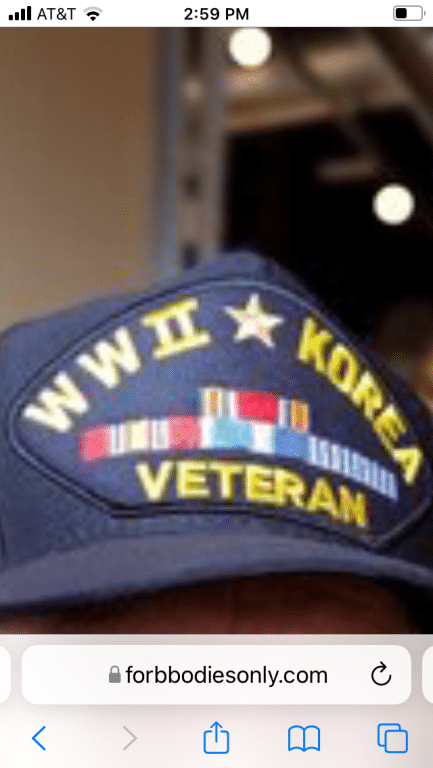 The older brother saw “many dead all over” as he told a story. Arrived in France at 17 and briefly toke up barracks in the “Chesterfield” group of soldiers. Cigarette names were used for the mess tent identifications. France was in the mist of its’ coldest winter on record. The three newly connected comrades alternated the warmest spot, in the middle nightly, of a 3 soldier pile with the middle one kept warm by all their extra gear piled on top.

Dead were all around, as they learned the Germans were fighting a mere 5 miles away. The Germans were occupied defending the coastal shore of offensive British landing crafts which wasn’t going well for the Allies. The mess tents where the thousands of American Troops ate was lit up, at night, by a single candle so as not to give their location away.

Dead was all around them when the troops were loaded up on the 40-8s rail cars. 40 men or 8 mules train cars carried the troops inland where they went to work building temporary air fields. It was Freezing cold and the train didn’t stop, you did your body duties with the rail car door open, the biting frost wind and your body parts dangling out in the open.

Again a question “Did you join to get out of the house, seek adventure or just to go to war? And the response “We had an enemy that needed to be defeated.”
Last edited: May 29, 2022

3 of a 5 generation Navy.. Me, my Dad and my son in 2012 when he finished Boot. Now my younger son is showing interest in being #6. I LOVE this country. 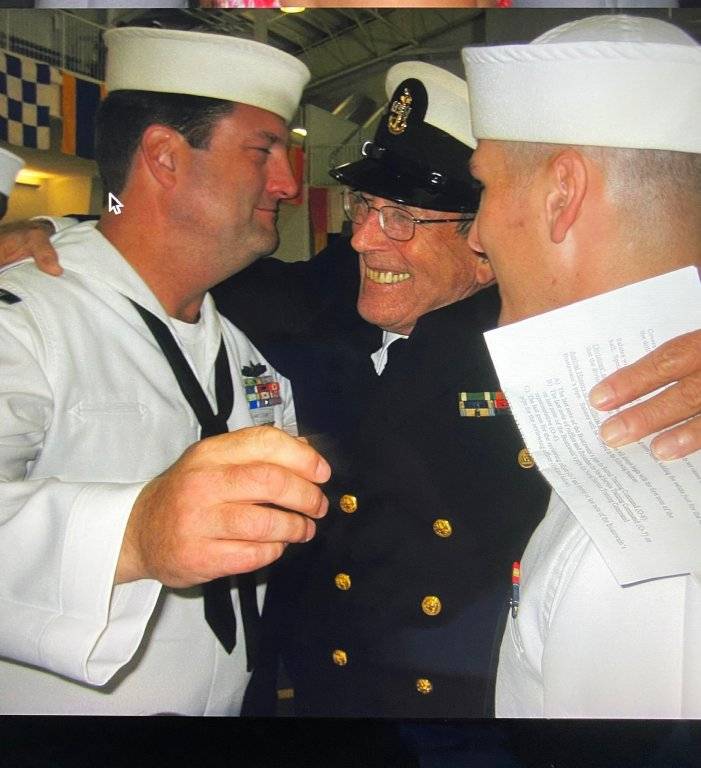 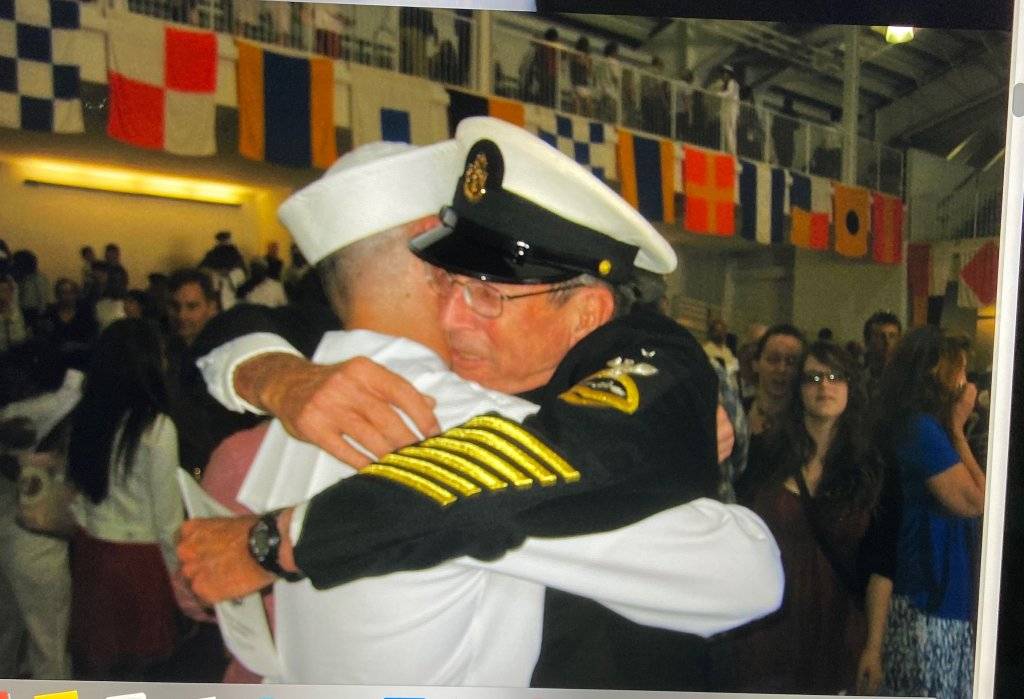 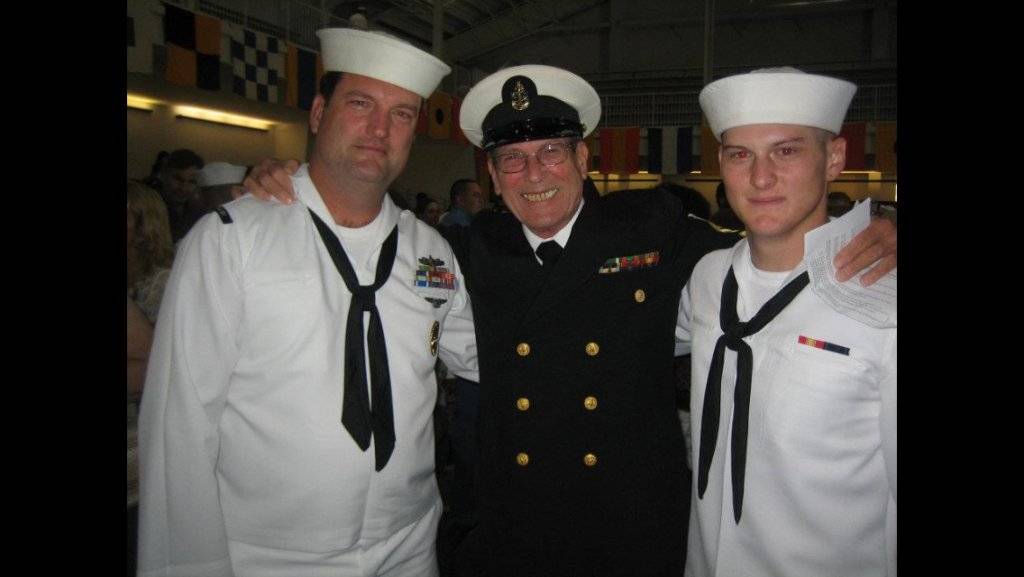 5 things not to do on Memorial Day 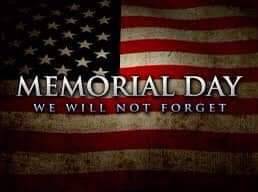 Drove out to the base this morning to remember 24 fellow crewdawgs who died 22 September 1995 in the AWACS crash in Alaska. I knew 18 of them, and was on the same crew as four of them when they were at TIK. Other than the wind, it was amazingly quiet and serene when I visited the memorial. 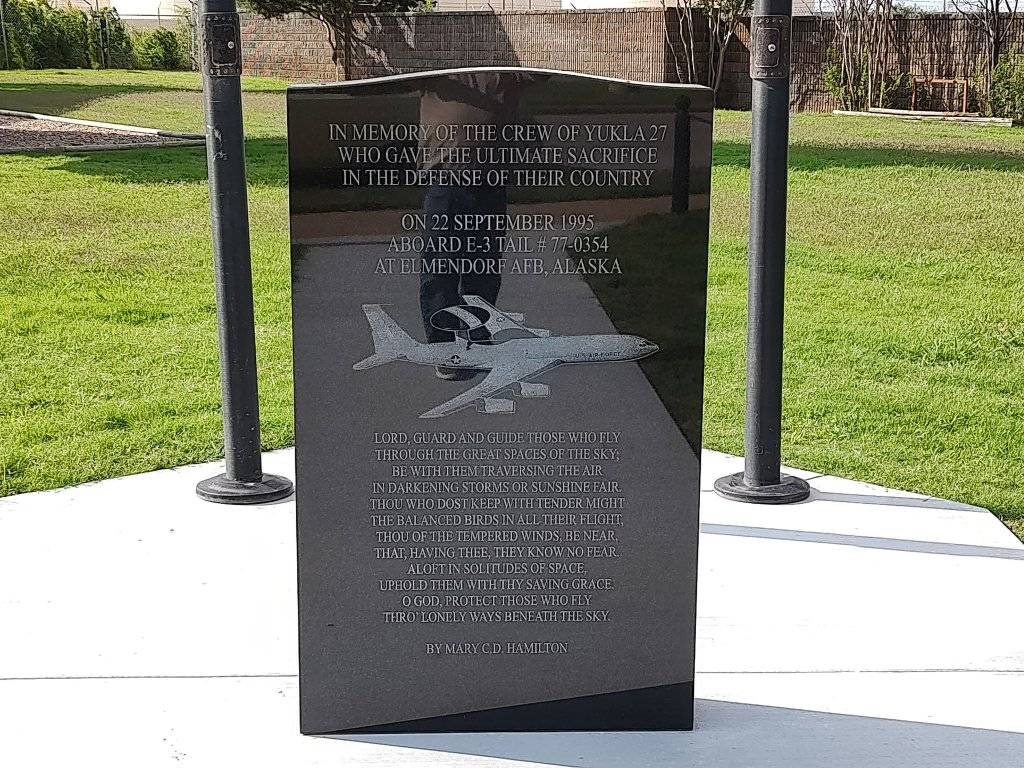 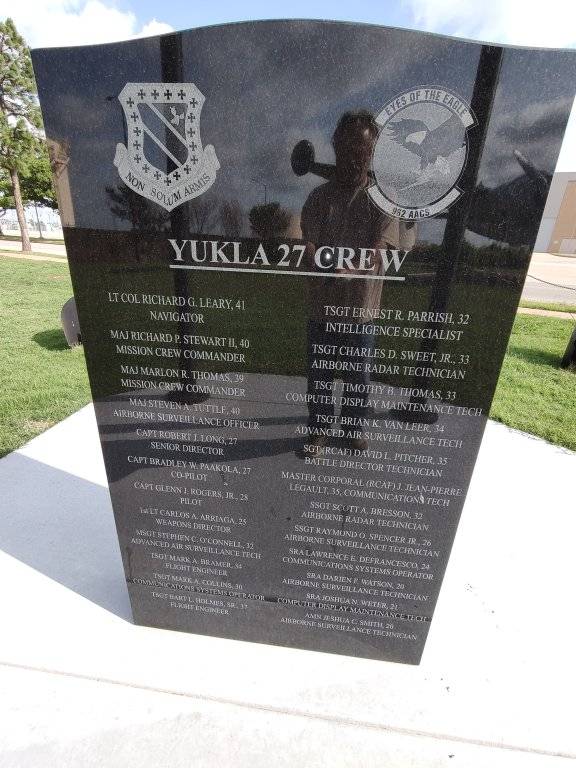 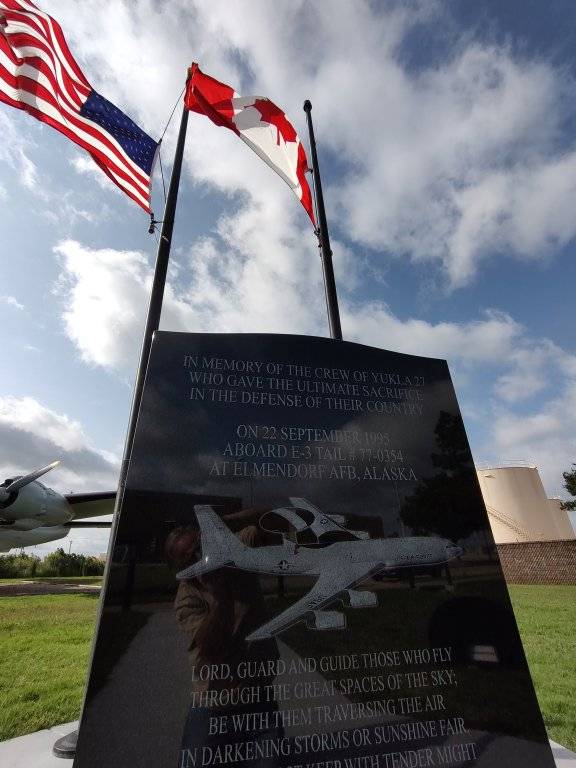 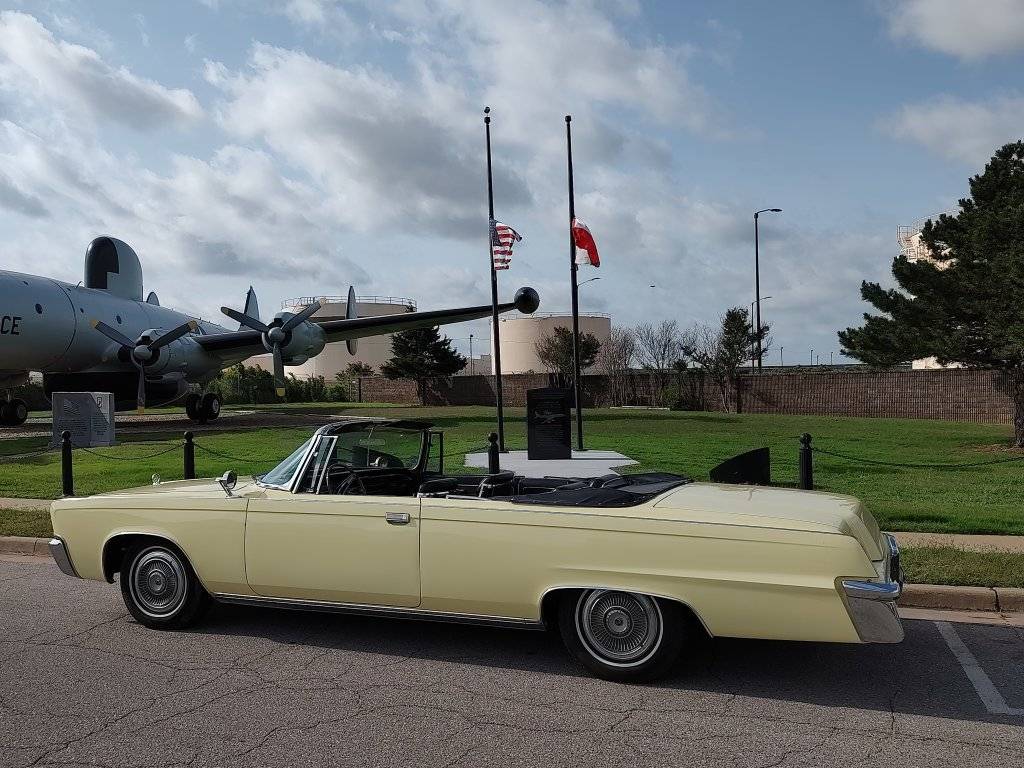 My cousin Ora Dean was one of the last US casualties of WWI. He was an Army Sergeant killed in the Ardenne Forest on 22 October 1918, just three weeks before the Armistice took effect. 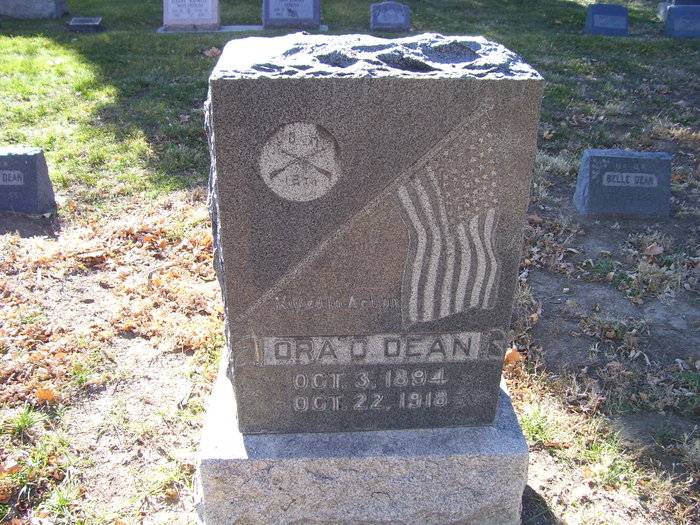 Freedom isn't free, because of the men and women that sacrificed all we are free. I hope everyone took a moment today to remember the fallen. I am very fortunate having served during Desert Storm and came back to tell about it. Others were not, but I was on a flight line in Spain launching my B-52's

On This Day In History, September 20th