BaT Description
This 1982 Dodge Mirada is reportedly one of 723 T-top-equipped examples produced during the model’s penultimate year of production, and it spent time in Oregon, Michigan, Florida, North Carolina, and South Dakota before being acquired by the selling dealer in September 2020. The car is finished in white over beige vinyl, and factory equipment includes power steering and front disc brakes, air conditioning, illuminated entry, power windows and locks, and cruise control. An aftermarket CD receiver has been added. Power is supplied by a 5.2-liter V8 mated to a three-speed automatic transmission, and an oil service was performed in preparation for the sale. This Mirada is offered at no reserve with manufacturer’s literature, its broadcast sheet, the removed factory radio, partial service records, a clean Carfax report, and a clean South Dakota title.

The interior features high-back front bucket seats, a center seat cushion, and a folding armrest upholstered in Cashmere vinyl; the dash pad, door panels, carpeting, and rear seat match. Amenities include illuminated entry, air conditioning with temperature control, power windows and locks, cruise control, a rear window defroster, and a digital clock. A Clarion AM/FM/CD stereo has been added, and the factory radio/cassette player is included in the sale and pictured in the gallery.

The steering wheel sits atop a tilt steering column and fronts instrumentation that includes an 85-mph speedometer and gauges for fuel level, coolant temperature, and voltage. The five-digit odometer shows a little under 47k miles, a few of which were added by the selling dealer.

The 5.2-liter LA-series V8 came equipped with a Carter two-barrel carburetor and was rated at 130 horsepower and 230 lb-ft of torque when new. The air-conditioning compressor and the radiator were replaced in 2010, and an oil service was performed in preparation for the sale. 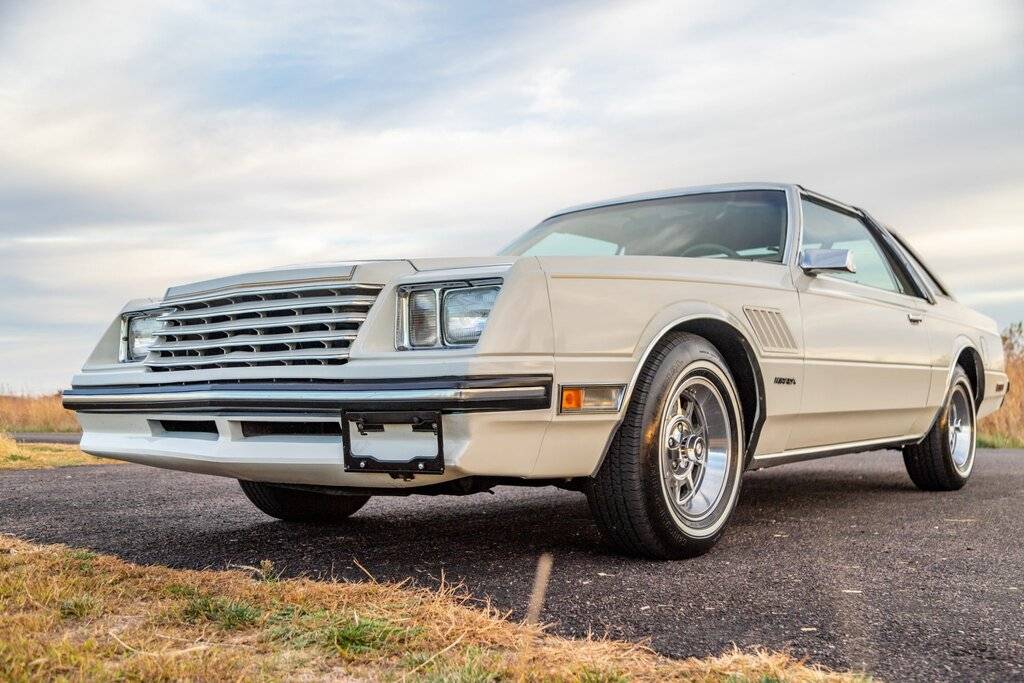 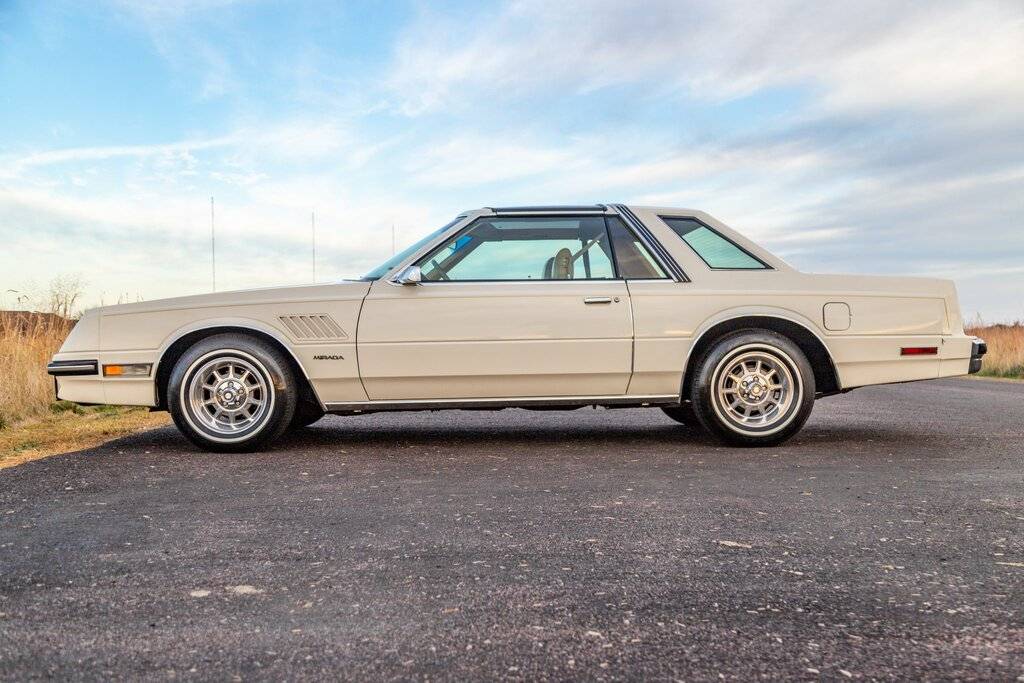 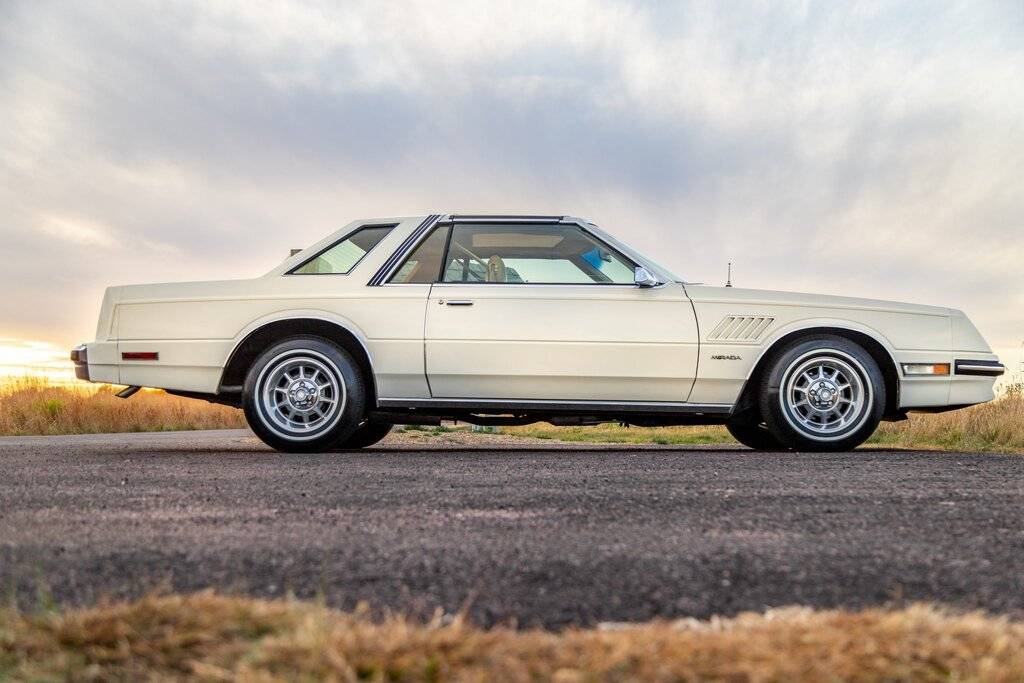 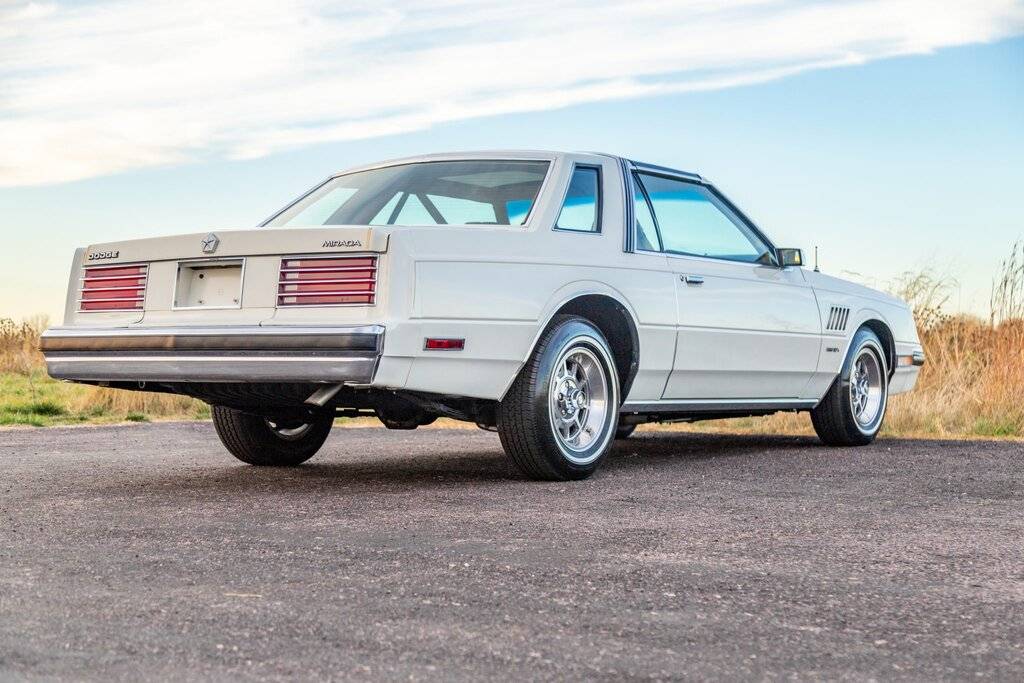 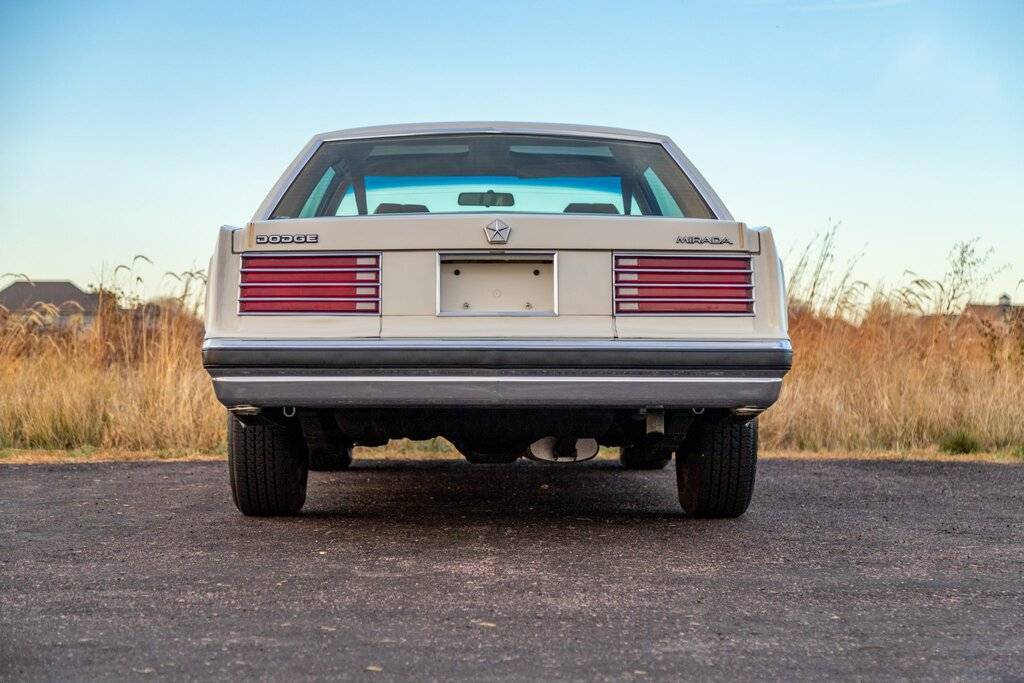 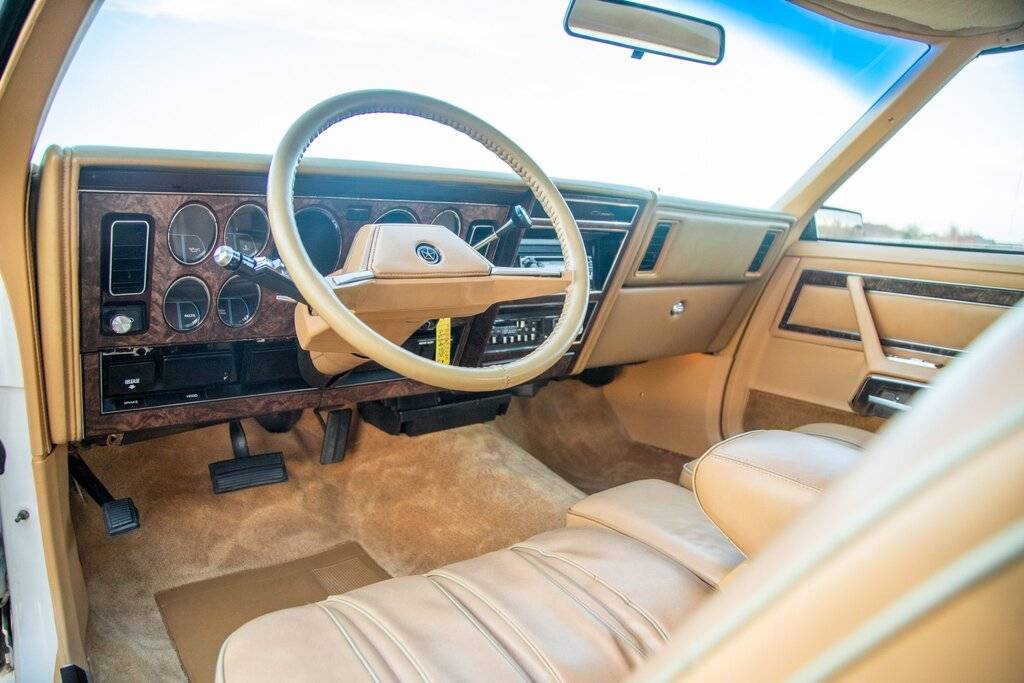 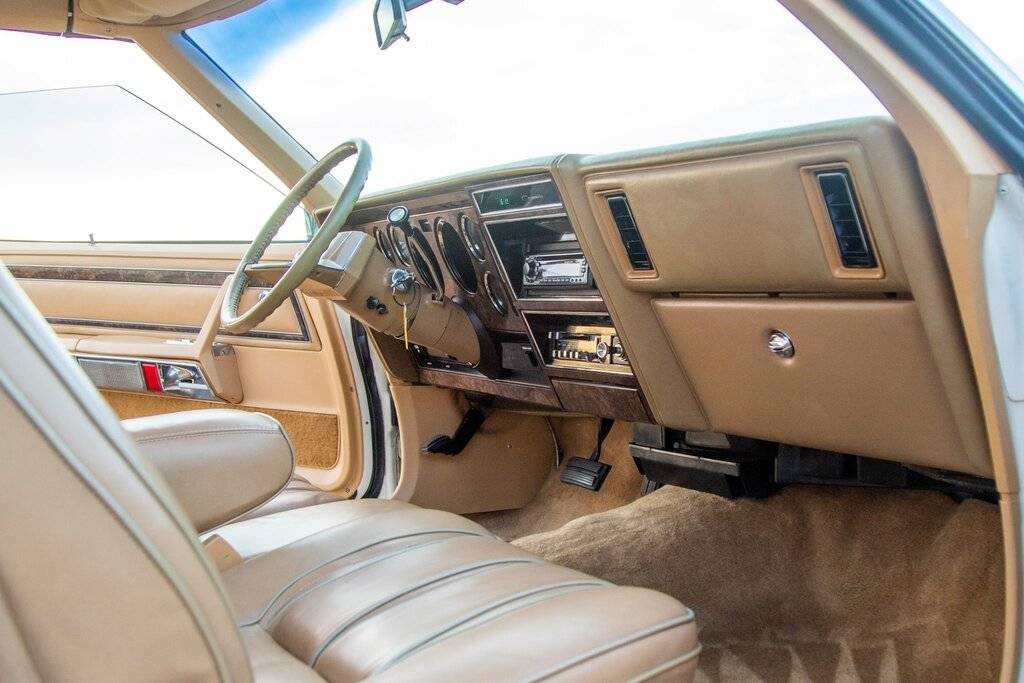 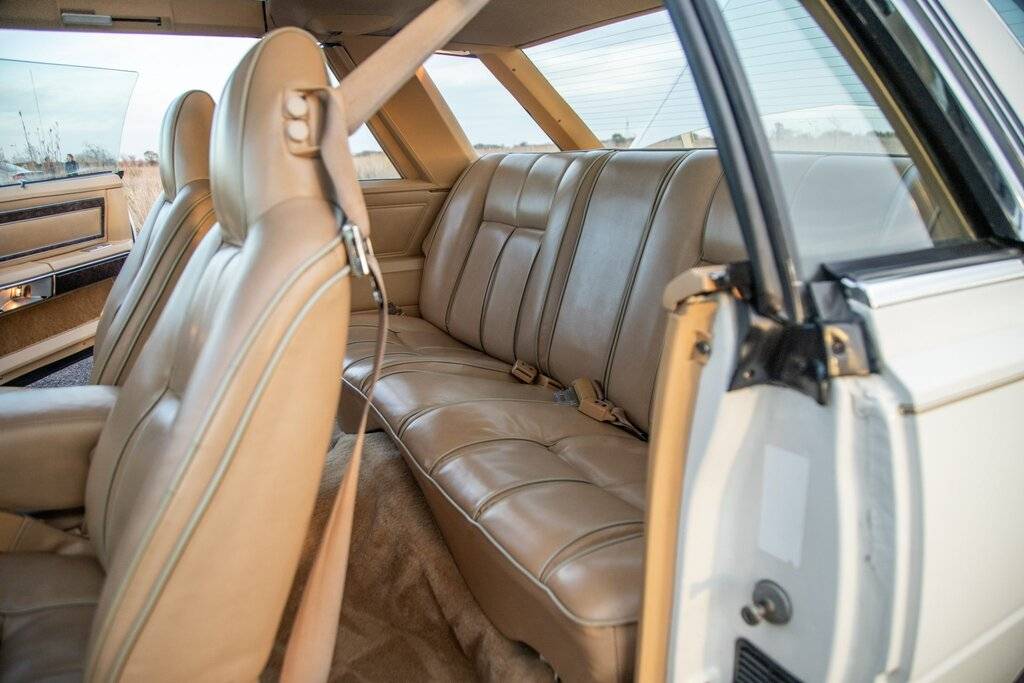 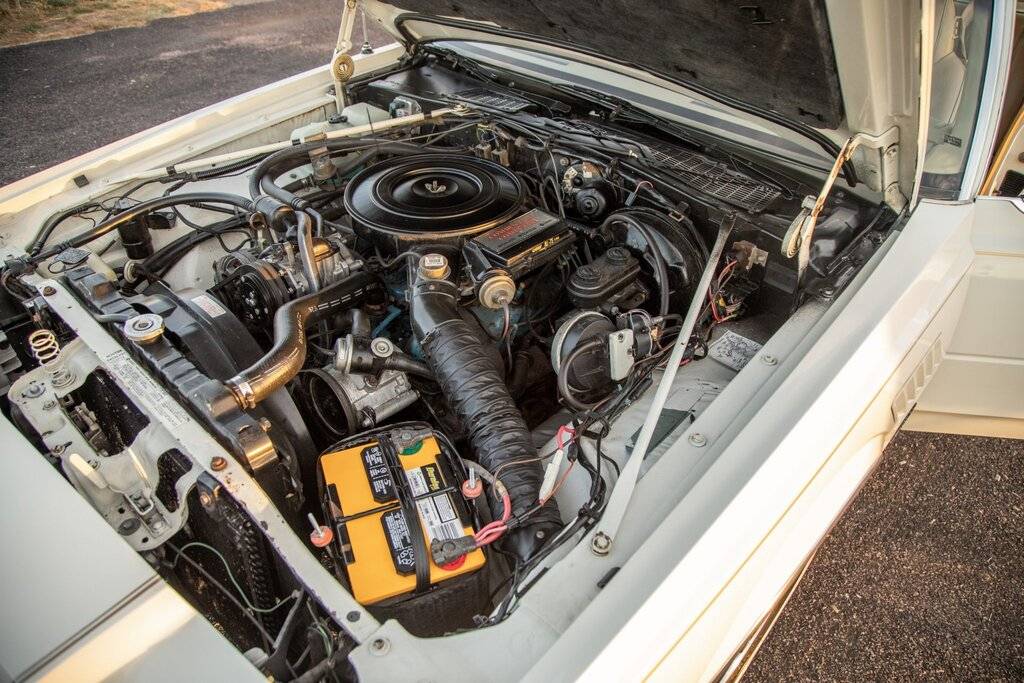 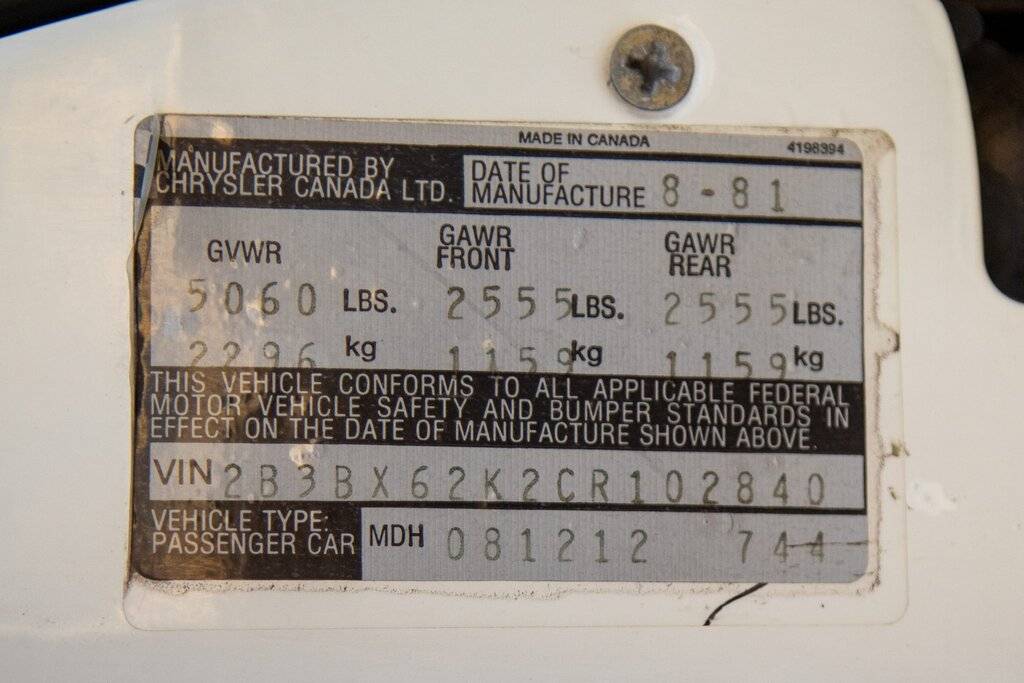 Beautiful car with great styling and a unique matching dash appearance as well.

I am considering this...

I am very close to the seller.
I sent him a message and am awaiting a response.

What are important things to look at?

First, before anything else, drive it through a car wash and then check for leaks.

commando1 said:
First, before anything else, drive it through a car wash and then check for leaks.
Click to expand...

It leaks! They all do.

I hope you end up getting it. Those cars are just superb all around in most ways except for the bumper surrounds that go bad quickly especially in warm climates and while the dashes looked great IMO, they were pretty flimsy plastic that creaked some. They handled really well for their day and seemed to be pretty reliable as well.