BeatersRus said:
thats the beauty of the idea..
the caretakers are chosen because they live alll across the usa,
so the car gets passed from coast to coast and everyone gets to enjoy it.
Click to expand...

This car will probably be shipped to its new home in Europe or Japan.

The Europeans have that kind of coin? Usually they pick at the downside of 7500..

thinking more middle east or communist china. could stay here though. there's way more cash in this country than 98% of us realize.

rags said:
thinking more middle east or communist china. could stay here though. there's way more cash in this country than 98% of us realize.
Click to expand...

I hope it stays in USA, but if it doesn't, hopefully it goes to Europe, not the ME and definitely not China.
H

hergfest said:
Interesting that this car is coded for N41 dual exhaust on a E85 Motor. The GTs and cop cars had the F01 package which was dual exhaust on the E85 440 motor, this one is not coded for that.
Click to expand...

All seven 440 convertibles were coded the same.

I can't tell for sure, but it looks like the one that was supposedly crushed in the other thread is not coded with N41. 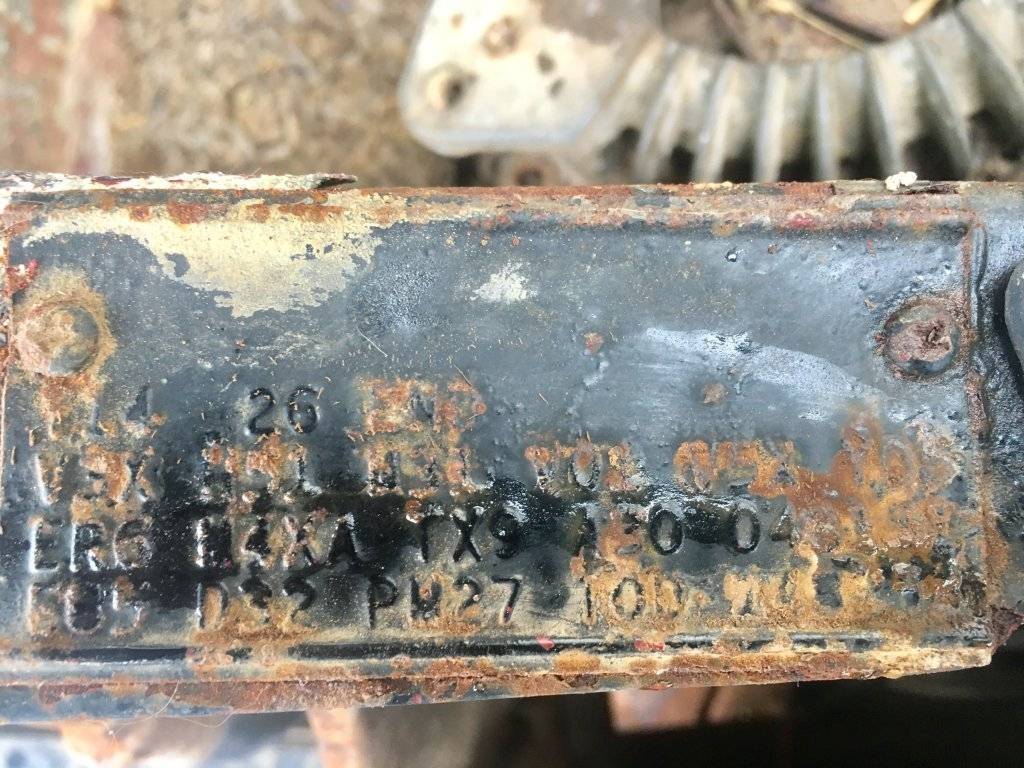 My guess is that the Belvidere Plant didn't put N41 on their fender tags, it would only be listed on the broadcast sheet. Different plants put different codes on fender tags.

Bidding is at $36.5K and the reserve was lowered and is now off.

This car is gonna sell!

Nice. That should set a new bar for C bodies.

Today, Sunday at 6:45 PM west coast time we will know. Great to see this kind of bidding on a C body. The last minute will be interesting with some 30 bids already and the reserve met. It would make a happy fathers day gift for someone.

I'm going to announce that I don't like it. That car looks great and I am sure it's worth every penny... but since I'm not selling, I don't really like seeing these kind of prices.

The part that will really bug me will be the herd of lesser cars that refer to this one while being grossly overpriced.

I suppose this is good for keeping them from the derby and might give the organ transplant crowd a moment of consideration... but it will be the darn wannabe flippers that will really be where you constantly hear about these value comparisons.

Come on Jeff, let it out

Come on Jeff, let it out
Click to expand...

You are bound to hear that and more once the flipper ads start referencing this car...

I get your point Jeff.

But on the other end, Greg put a lot of time and money into making this black convertible both outstanding and mostly original because he loves these cars along with the other Chrysler Corp bodies he has done, and I would like him to be able to recoup a good share of the loss he will take on selling it even at the price he will get, more than likely. Only by having more cars out there like this one will these cars even survive to the point of even being available. As long as prices stay low, more and more will ultimately be crushed since they become way too expensive to even be restored after all the dreamers let them sit, usually outside since they have limited storage, before "being restored one day" when they really can't afford to do that. And they rust more and more and then are only temporary drivers before meeting their final fate.

I like to restore my cars much like Greg has done this one, but even he surpasses my standards since I am not that stuck on having date coded and correct numbers marked radiator hoses and belts, etc but I certainly will never be found with a car with a flex radiator hose either! I personally want more of these cars to survive since relatively few were built in the first place. And their design in my opinion is among the best of any cars ever built. It is time for these cars to get the respect they deserve, is my bottom line. And that won't happen unless more examples like this one on Ebay surface. My cars have been and will continue to be restored close to this level and I am doing so because I really admire them and want others to do the same, not scoff at them. I have been to Greg's place and he has done some really nice B bodies (the last one I recall seeing at his place was a 1971 Hemi Roadrunner, triple black and mint - just like this Fury convertible). He will get serious money for that car when he decides to sell it as it deserves, and I also want him to get some decent money for this example, because that is what it is worth.

Greg came to my place on one occasion to consider buying my EV2 Chrysler 300 convertible but it was pretty rusty, and having recently completed this Fury convertible, he looked at my car and concluded that it would cost way too much to make it reasonable and decided against buying it. But he did check out many of my other cars, and his reaction was "you can tell you are a real Mopar guy because it is clear you have been collecting all these cars and NOS parts over much of your lifetime because you really love them" - he immediately recognized a couple of my cars that he had known and considered buying himself in the past and was glad to see they now had a good home and would not end up in the hands of people who could not give them the attention they deserve. So he is much like me in many ways and I respect the love, detail, and attention he gave this car and want him to gain from it. He deserves it, and I want to see more like his cars in the future.

My EV2 convertible ended up in Finland where it is being restored to a high level by a guy that does welding for a living, and he is doing it really nice, and from what I can tell, close to the level of this black convertible on Ebay. He will do it right and put in the resources needed because he loves the car and what it will be again. That is what I want to see more and more of. This is the "before" photo of EV2, and I am hoping to see it when restored looking like the one being sold today: 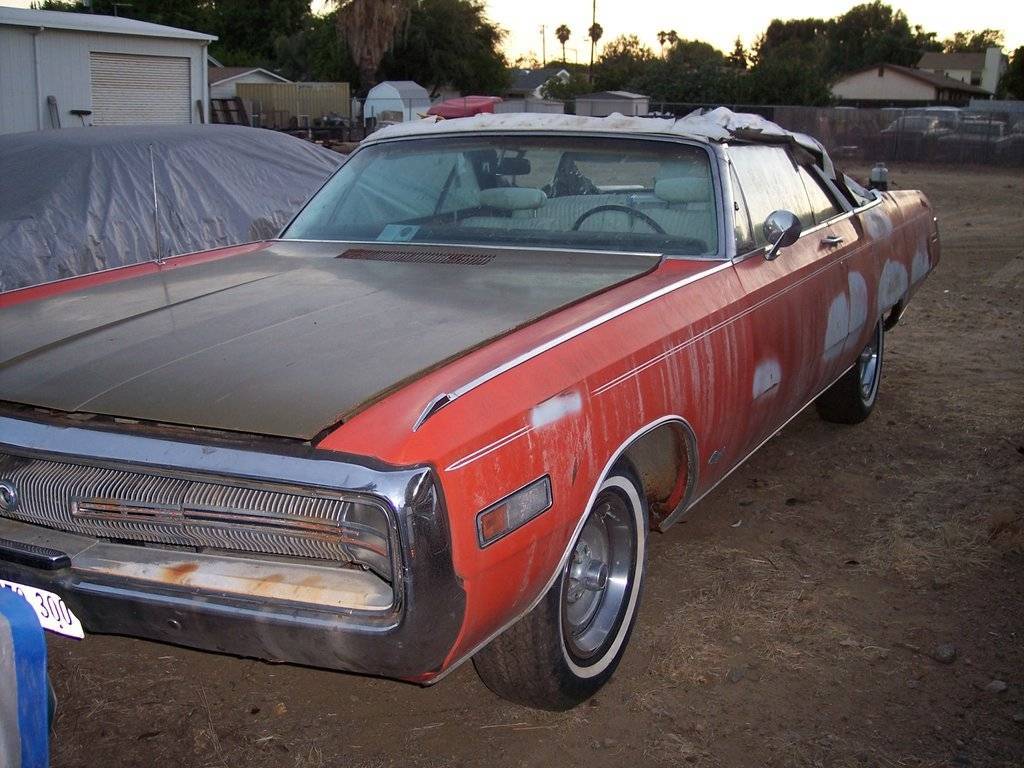 Its a Catch 22 really, nobody likes high prices but if these cars aren't worth anything, nobody will make parts for them and nobody will attempt restorations. If nobody restores them, there will be less and less cars...what happens when there is less of something? Supply and demand.

The price on that car is a double edged sword, that is for sure.

I'm kind of glad to see it myself. I don't expect it is really going to affect the C body market very much except to maybe wake a few people up on this board that think the cars are only worth pennies on the dollar.

There will be some action right at the end.