Crap, rear ended by a Tesla!

I'm off Wednesdays but pick my son up from school at 2:55 down the road. The road being US 680 about 10 miles and then back home. Traffic pattern has heavy traffic starting at 2:45 on both 680 North from the San Jose region and CA 24 East from the San Francisco region. Like this for 20 years. I decide to take my father's 2004 Le Sabre as it has great working A/C for today. The 91 Mazda doesn't until I get around to replacing the entire system and my 04 Focus needs to be recharged someday.

So I hit stop and go traffic at the normal spot home and start to pace myself and coast since the car is an auto not stick. I minimize hitting the brakes and the car behind me is keeping pace about 2-3 car lengths behind. Go around the curve where 680 and 24 join to form six lanes and one always comes to a halt because of that. My eyes caught some movement in the rear view mirror and I saw that same car approaching too fast and veering right. I stand on my brakes and SMASH. Was I pissed off and still am right now 4 1/2 hours later. He wasn't moving off the road and was instead on his phone. I got out in the traffic, furious, and yelled to get over there and he eventually did. My 13 year old was in the car and I told him to get pictures of the front and back of that car. That car being a brand new TESLA with a paper plate. The driver being 68 and 4 months younger than me. A LVN no less. Was he on the phone or the cars main screen at the time? Last week I used the Polara to pick him up and that will be the last time that happens.

Fortunately veering right meant that he hit the empty air space at the corner of the bumper and spared the metal brace and frame. I pulled out the bumper before later driving off which he couldn't because of the inner fender well into the front tire. Now the fun starts since the car, being 18 years old, doesn't have collision which is the same as the Focus and 626. The Buick only has 58,000 miles and is in absolutely perfect condition. 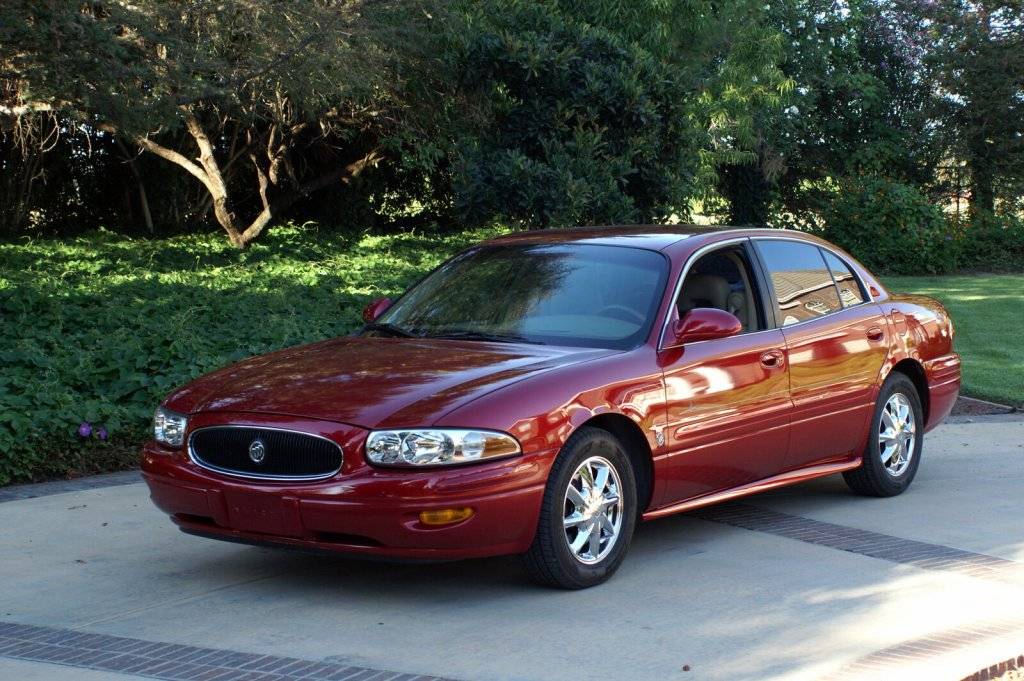 You can still go after the other driver. Did you make a report? Did you get his contact info? Get a few estimates,a.s.a.p.

It’s gonna cost him more to fix that plug in than your Buick..
1

insurance will total it

traintech55 said:
You can still go after the other driver. Did you make a report? Did you get his contact info? Get a few estimates,a.s.a.p.
Click to expand...

Got everything. Already called my company, made a report to the DMV, and called my attorney on retainer. Call Farmer's tomorrow although have a long time acquaintance who is with Farmer's.

Car won't be totaled as it is valued at a minimum $5K in it's condition. I've located all the needed parts and they are under $750 so the rest is labor and paint.

Glad to hear it can be fixed. I didn't realize you had one of those, looks identical to the one I bought in 2019. 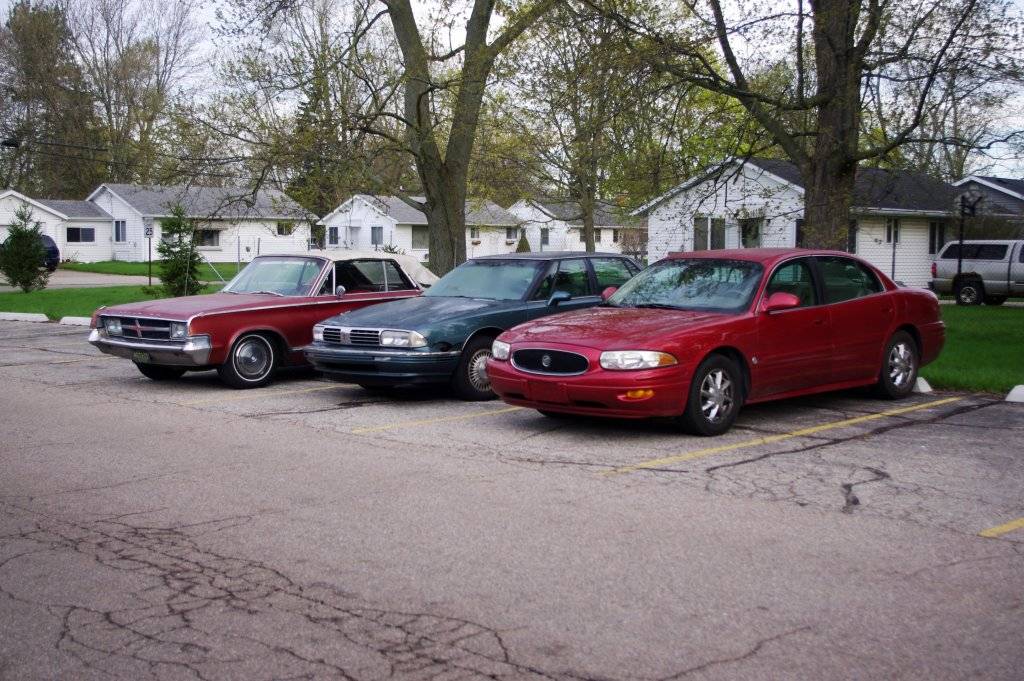 For Sale NOS Dealer Nameplates, Keychains and a Tissue Box

What's the strangest problem you've had with a car?

Hello! Mind if I hang out over here for a bit?