I have spark when cranking, but not in the run position

I have spark when cranking, but not in the run position.

I continuity tested the switch and its good

So I made a "Y" shaped jumper and put the single end in the BAT connector put the second end in IGN 1 then the third in ST. This would make the car crank but not run,

If I take the second end and plug into IGN 2 then the car will crank and run.

I haven't had time to probe the rest of the loom from the plug under the dash to the engine bay.

but I intend to do so over the next couple days, in the mean time I'm wondering if anyone else has had this problem and if they have any tips for me.

Ballast resistor failure. Classic symptoms. Fires when cranked, shuts off when the key is released.

The ballast resistor is the white ceramic thing found on the driver side hood hinge bracket. Check to see that the wires are connected in case one has fallen off... if so, reconnect and see if the car runs. If they're connected, then put a multimeter on it to check the ballast resistor's continuity - if it reads 0, then replace it, and your car will run. 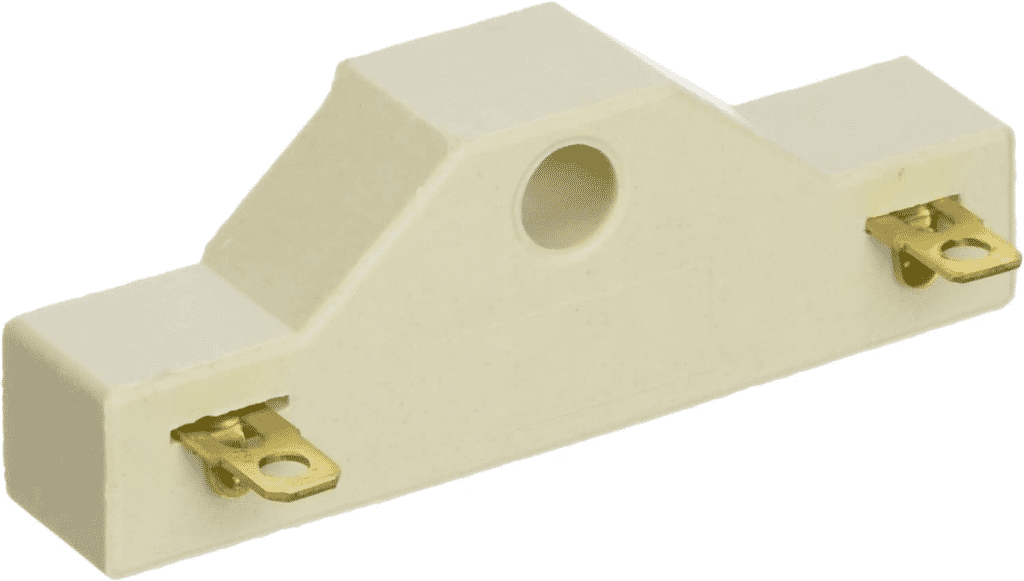 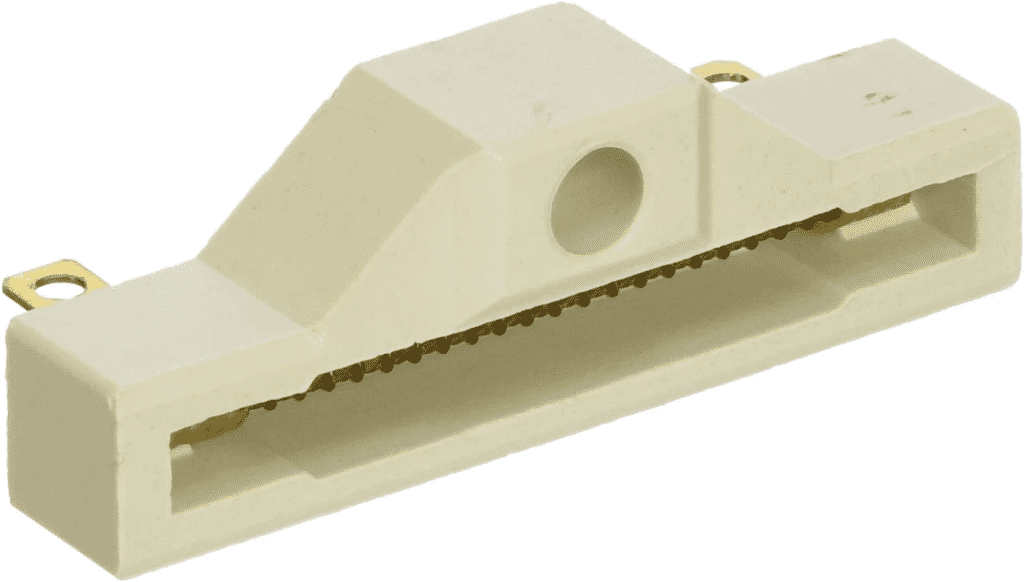 The ballast resistor may look slightly different in your car, but it will perform the same function.

Here is a picture of a 1966 Dodge Polara - you can see the white ballast resistor on the triangular shaped hood hinge bracket on the driver side, at the rear of the inner fender. 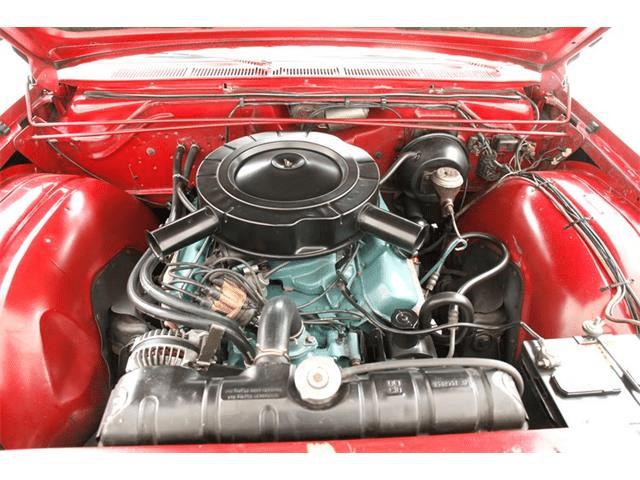 the ballast resistor has probably gone bad then, as I already checked most of the wire connections before resorting to the stuff in my first post in hopes of an easy fix.

Get a heavy duty one, especially if you are running electronic ignition.

Buy two ballast resistors. One for under the hood to fix this issue, a second one for the glove box.
W

poached the resistor out of my valiant and the car started right up. thank you everyone.
You must log in or register to reply here.

Back firing into exhaust and carb 354 poly 4bbl

M
Dry Carb after sitting for a week.
2