Screenshot of the Day

cuda hunter said:
More reason's for Cali to take away the volatile oil and gasoline! Wouldn't have happened if those cars were all junk electric cars.
Click to expand...

I don'kno in the whole video there were a awful lot of popity, pop, pops, mostly late model cars there as it was a combo of two business's (tow & repair) I'll bet it was all the airbag exploding canisters going off. I think lithium-ion batteries ain't too fire friendly either.

Fun time going out for Halloween in Ventura CA this past weekend I see!
(glad I'm old and stay home) 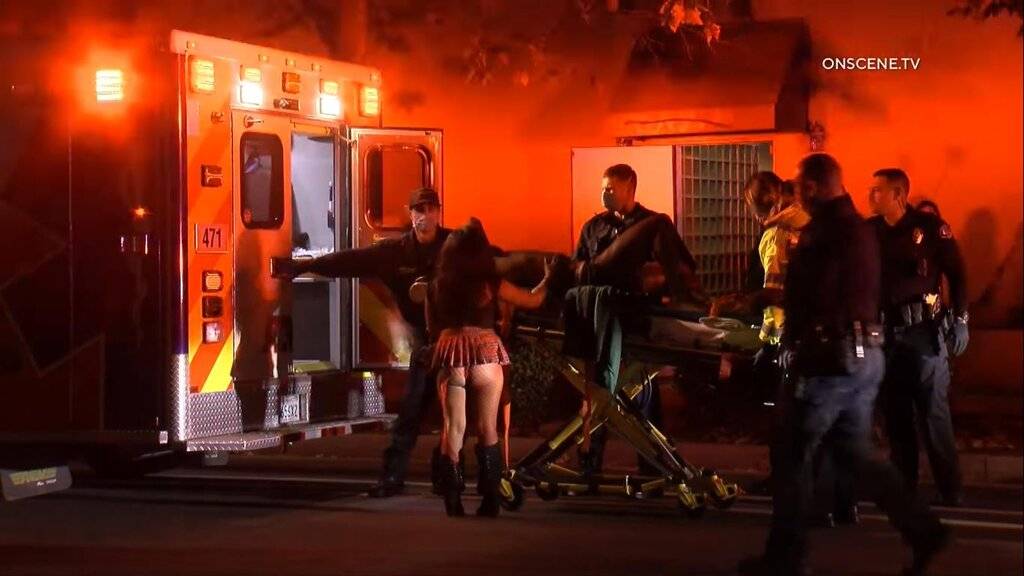 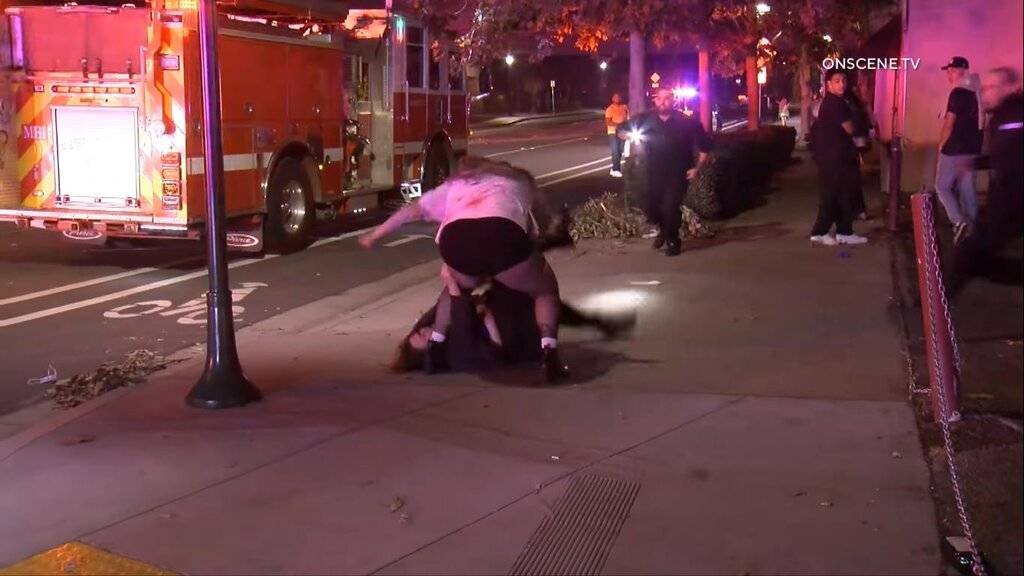 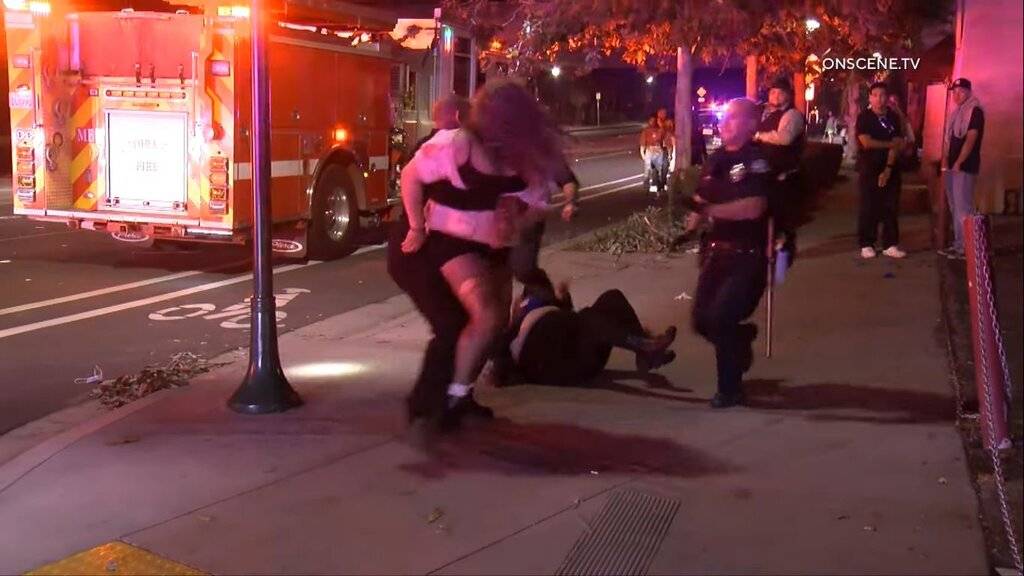 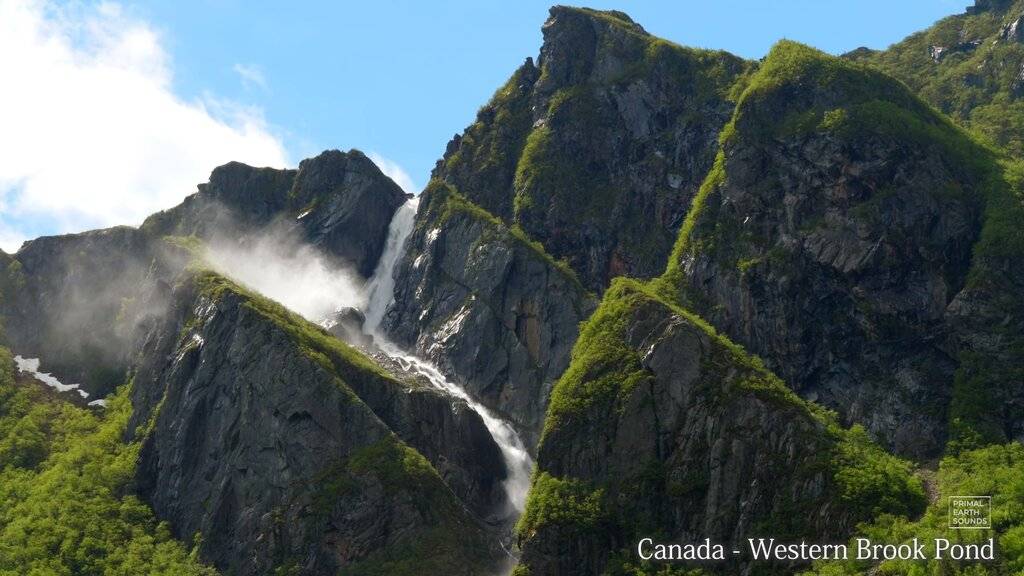 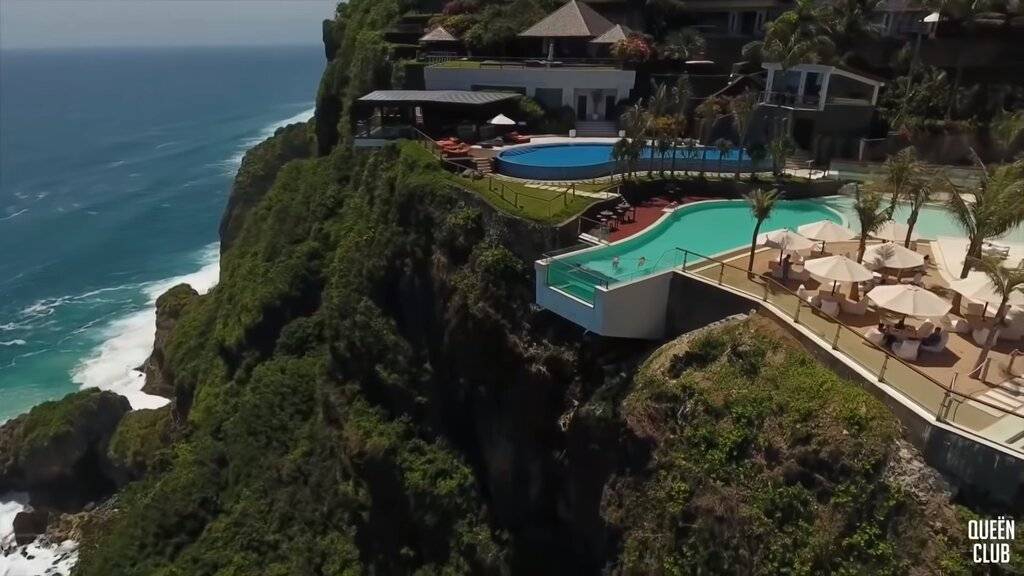 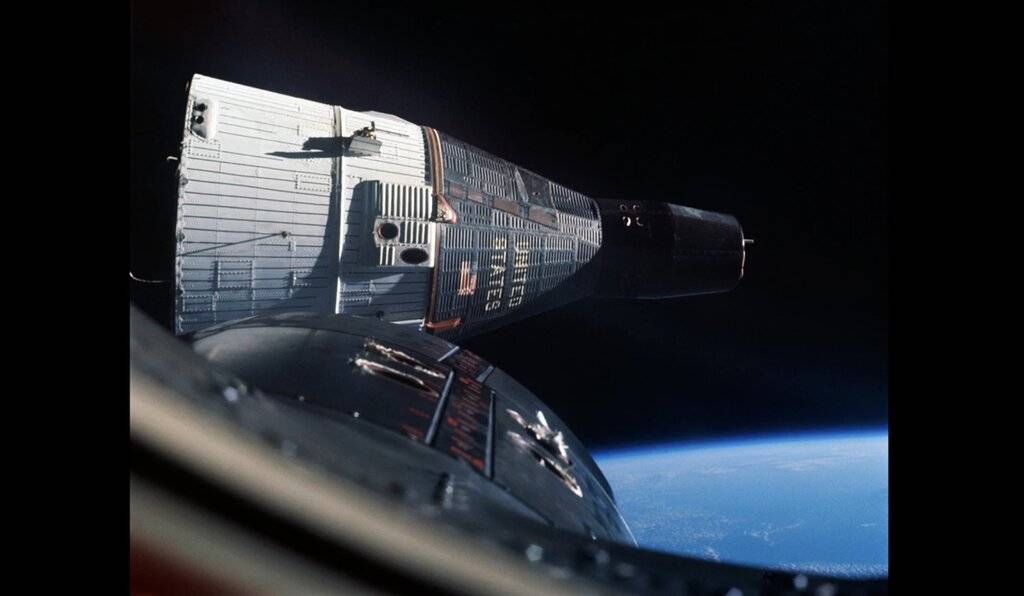 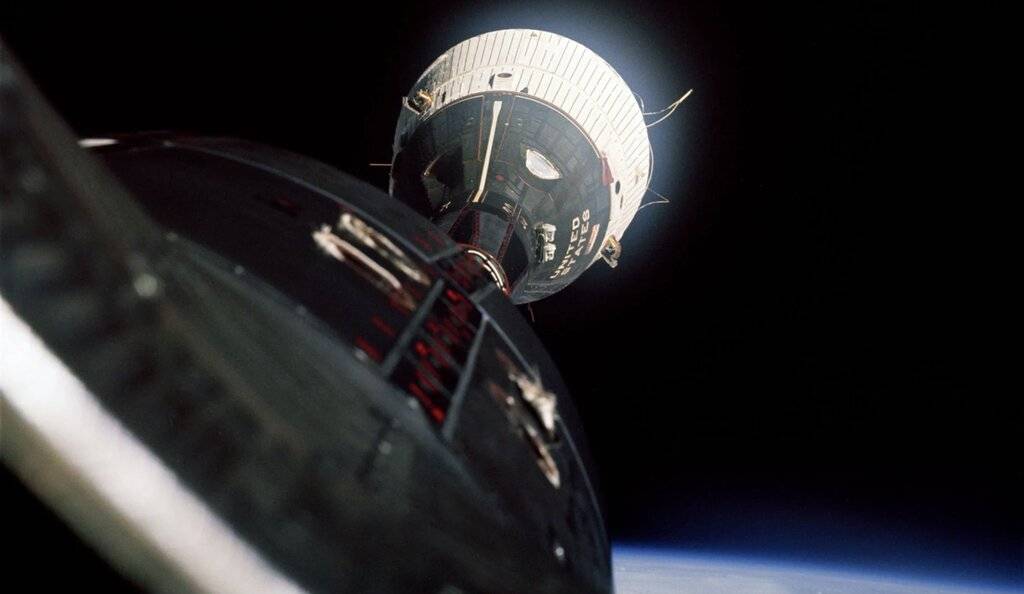 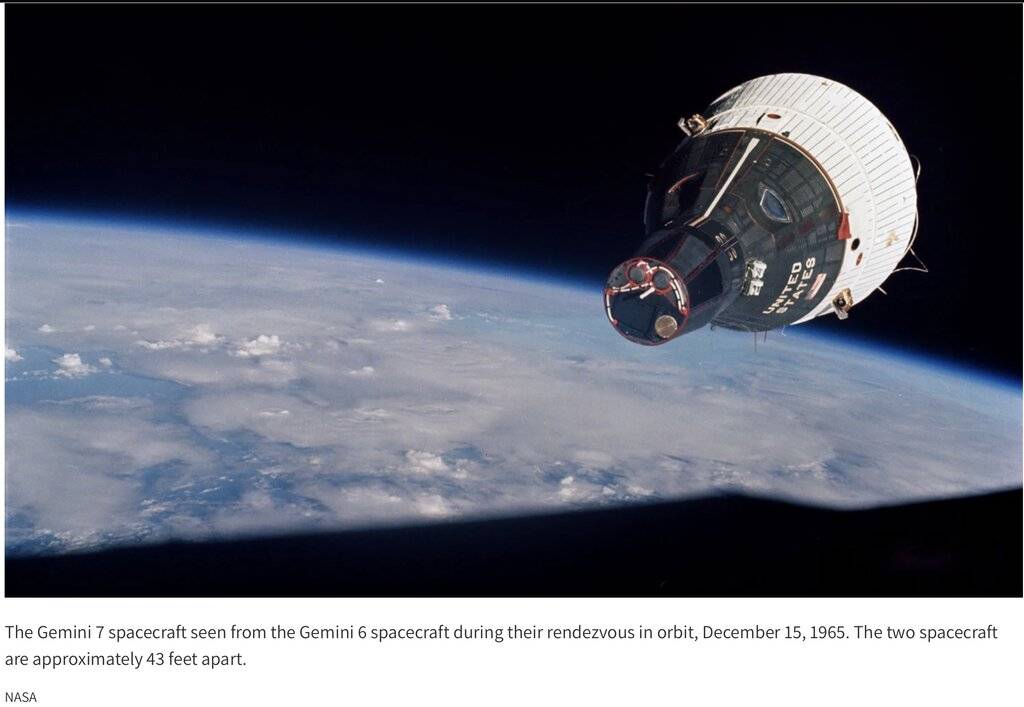 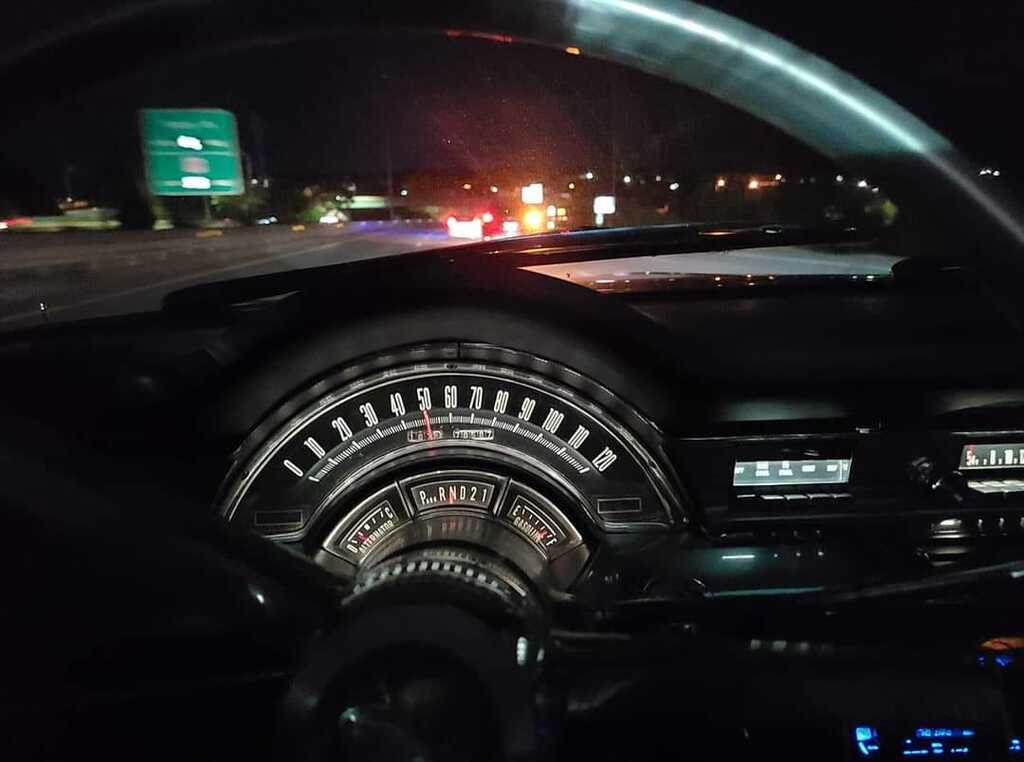 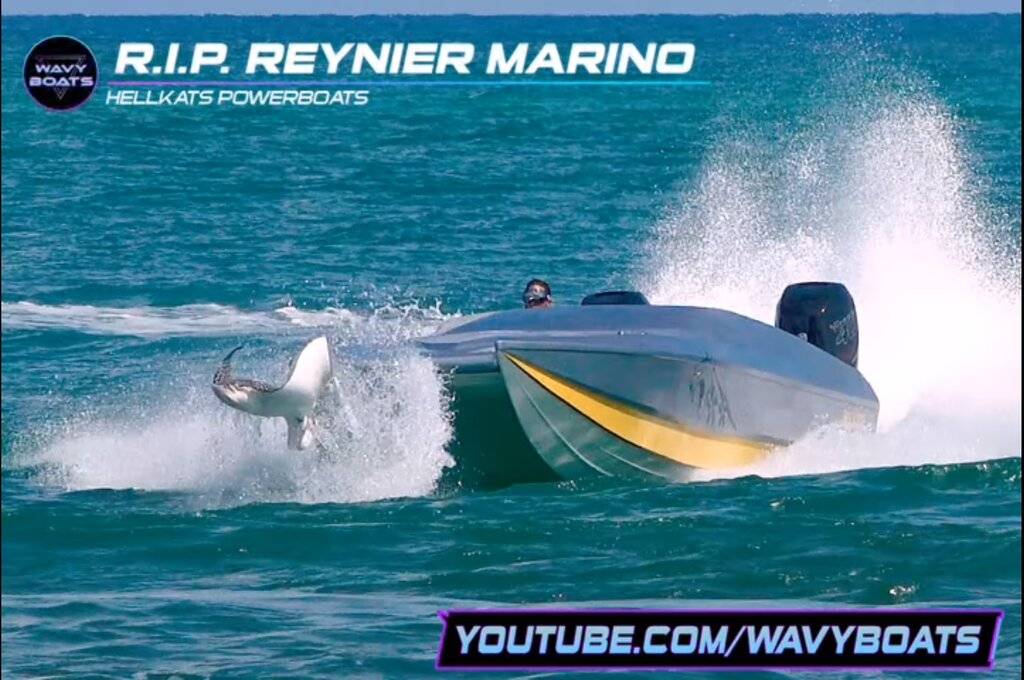 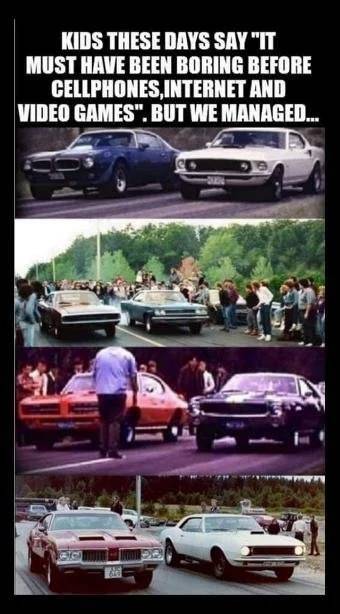 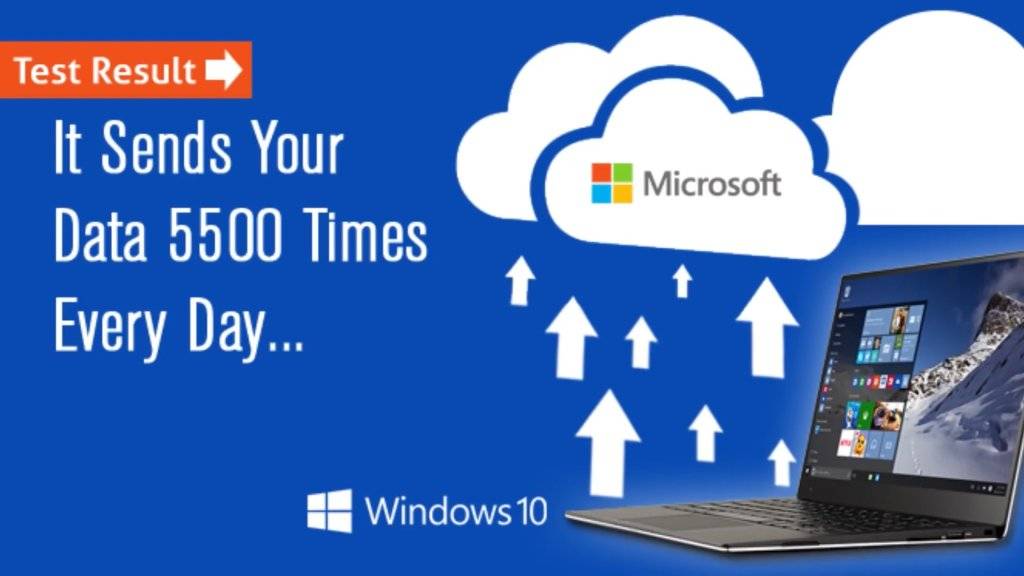 This is the most gawd awful operating system (Win10 Home) that I have used in my 28 years of computing (since DOS 4.0 & Mac System 5.x)

But we will persevere and not let it beat us.... hack away! (or go Win10 Ameliorated, maybe Linux, or just put my Win7 HD back in)
Grrrrrrrrrrrrrrrrr.......

That bad huh? What exactly makes it the worst?
It says it saves everything you do all the time every second of the day.

cuda hunter said:
That bad huh? What exactly makes it the worst?
It says it saves everything you do all the time every second of the day.
Click to expand...

Yea that would be the One Drive default install, but that's gone (but not completely) plus Skype, what else, oh Xbox. But Win10 is like a cellphone and you really don't uninstall/remove the App you just disable it and it can still work in the background (spy on you). Windows Store (App store like Googles) I tried it, don't need it, be gone! I'm surprised at how many of my old/legacy applications work without Win10 crying. One old version application Windows defender/installer said no I won't install that it's bad, so I just copied my Windows 7 installed version over and it fired right up but since I didn't copy the preference files over it went into update mode and said I was 18 versions behind. Laff, so maybe the new version is Win 10 compatible but since Windows 10 is cellphone'ish and this application was supposedly 'end of life' and came back I'll bet it may have AD's or nagware written into it ala like phone App's.

The main problem I'm having is Graphic User Interface issues (GUI). Windows has always been pooched in that over Mac. My pet peeve has always been Windows inability to center windows/dialog boxes or remember where the last window was opened up. ie it always goes to the upper left. Apple seems to get it right. This isn't much of a problem for people on laptops/tablets or desktops with small monitors but for people with very large and multiple monitors it can drive you nuts. Now I'm troubleshooting that Win10 update had better ideas than Nvidia and may have replaced some driver that they thought is better or more 'secure'. Now since I'm dealing with a very high end older (12 years) computer and my video card is considered 'Legacy', what do I do? Start doing the video driver re-install, Nvidia driver cleaning, etc? I've been in that merry-go-round before. Windows 10 Ameliorated is a stripped down version that has all the 'Bloatware' removed, but it has problems, mainly a convoluted way you have to use Windows update. Also when you fully remove the main spyware component 'Cortana' it pooches Windows search and File Explorer resulting in having to install a mod called 'Old Explorer'. Then there is the dreaded Start Menu. I have both mods for the menu, the old one that worked real nice on my Windows 7 system plus the new updated one that includes Windows 11.

Windows is good because you can customize (mod) it anyway you like via registry editing, but that gets tedious and finding correct 'Tweak' information these days gets exhaustive.
I'm leaning on if I get a (next) newer/used computer is to install Windows Server (minimal crapware) and converting it over to workstation mode, I did that years ago with a Dell Dual Xeon Workstation that had the server OS on, maybe the simplest solution. 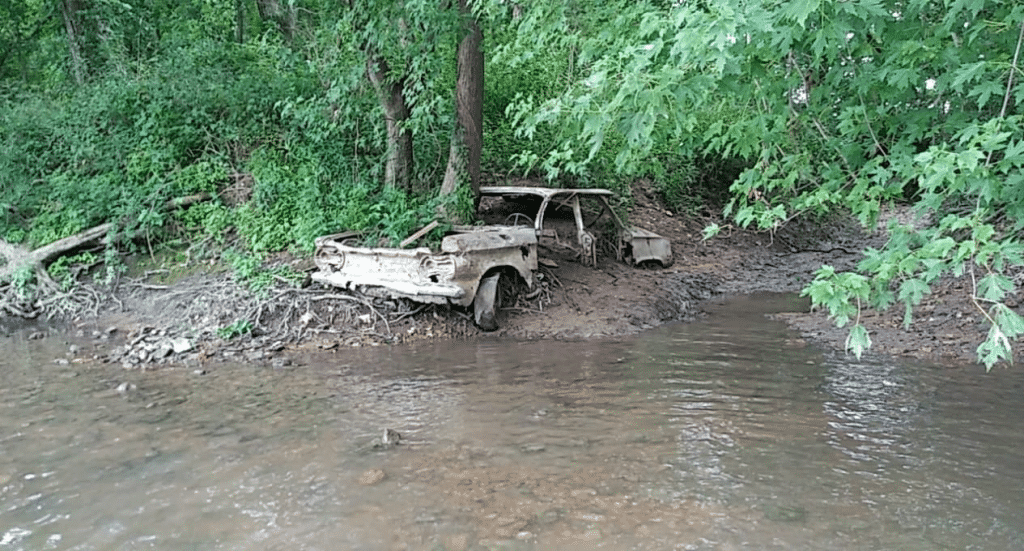 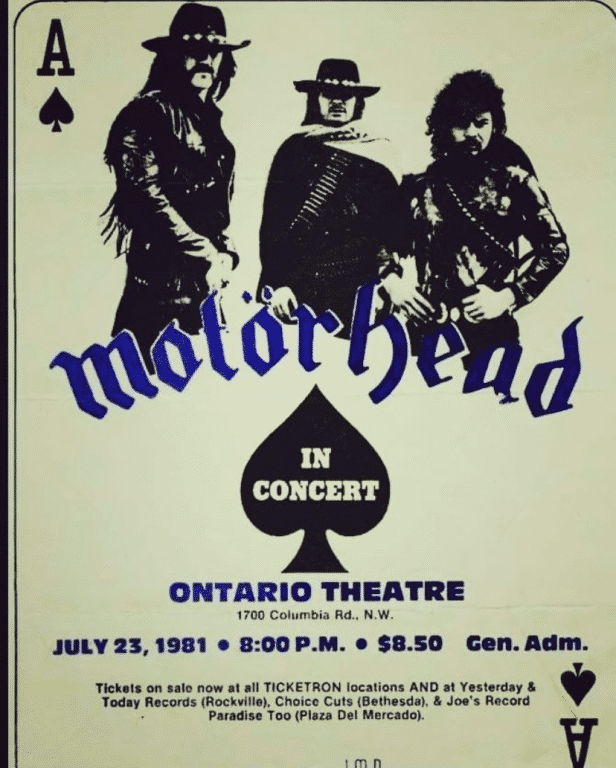 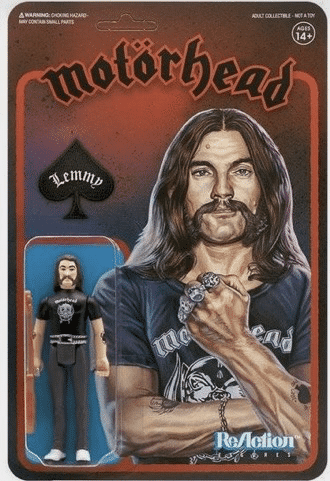 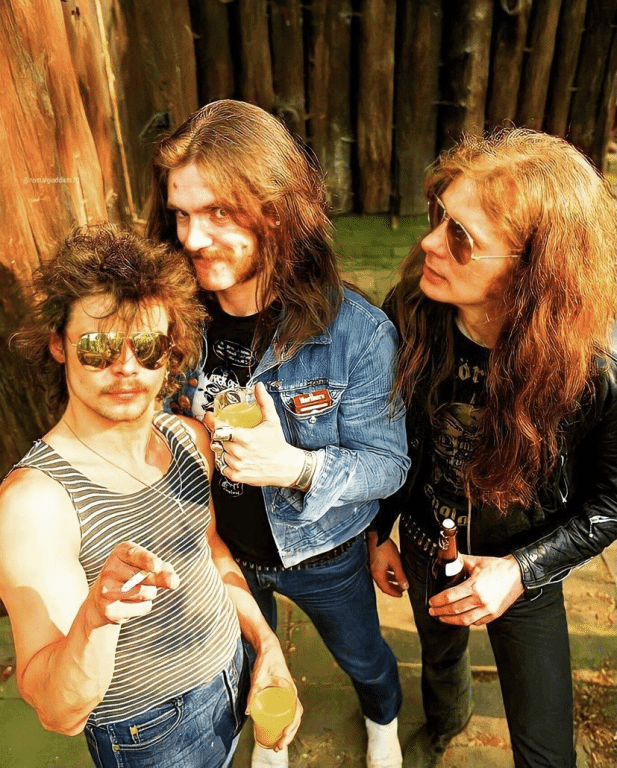 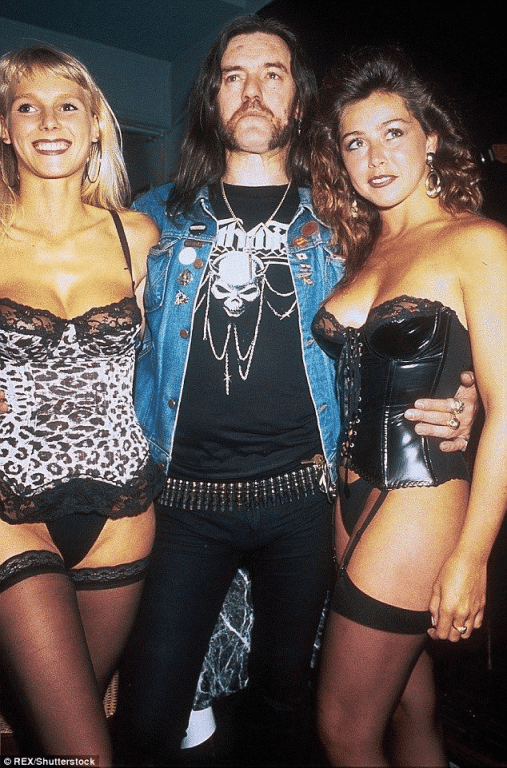 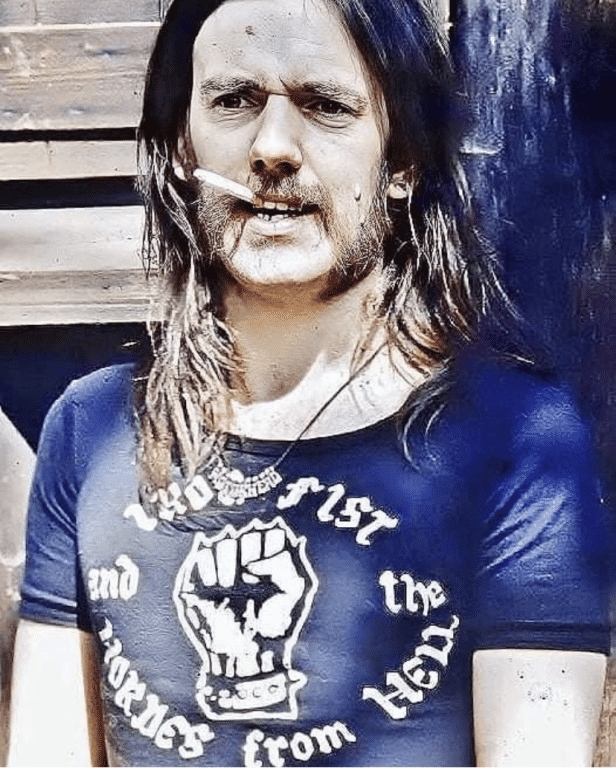 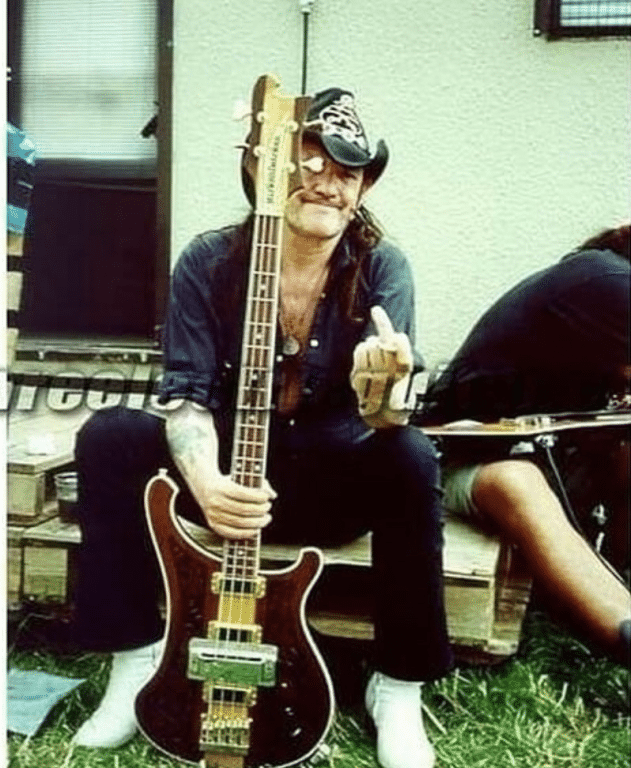 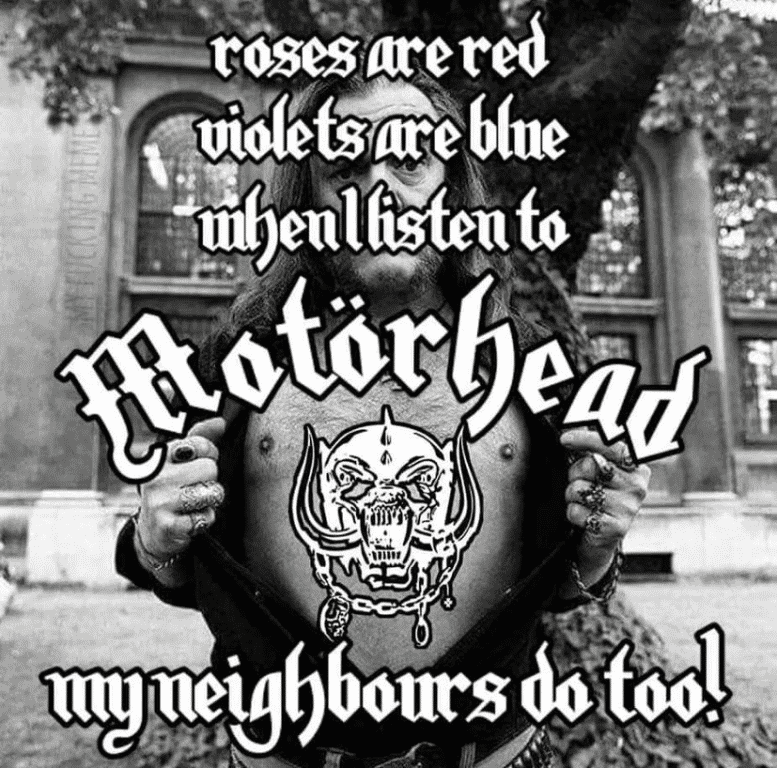 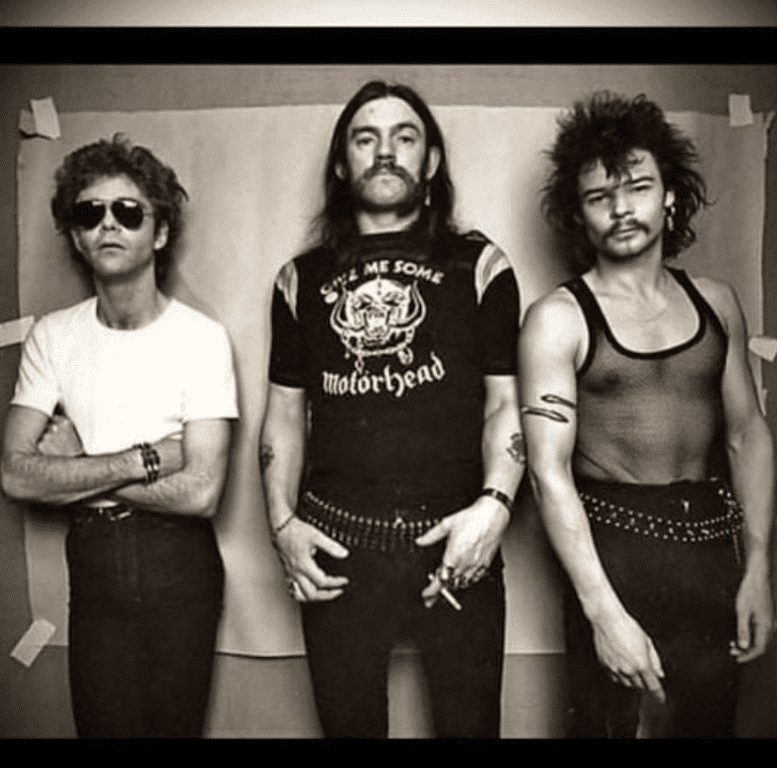 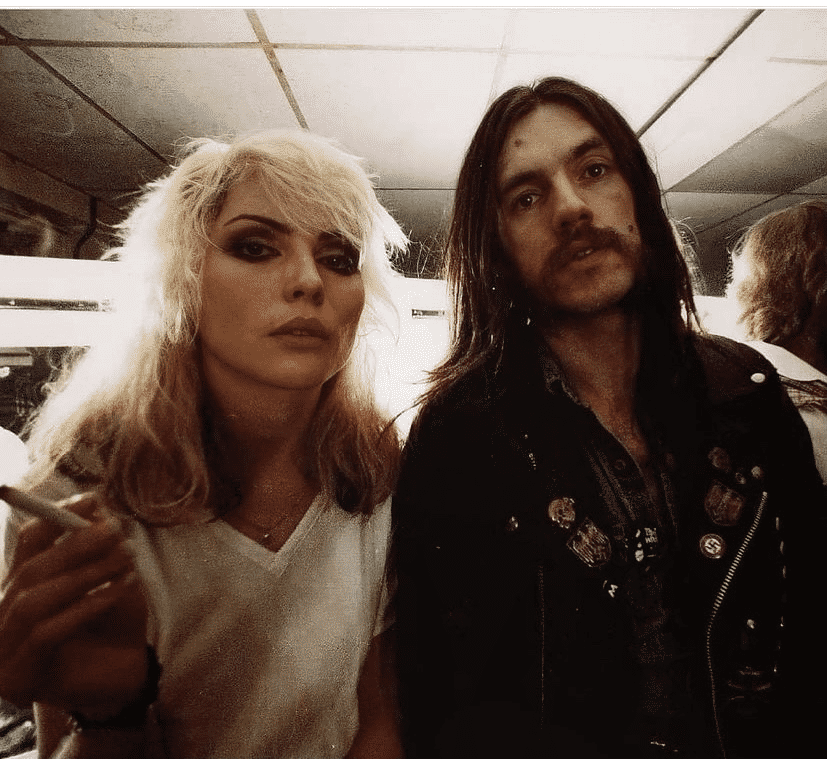 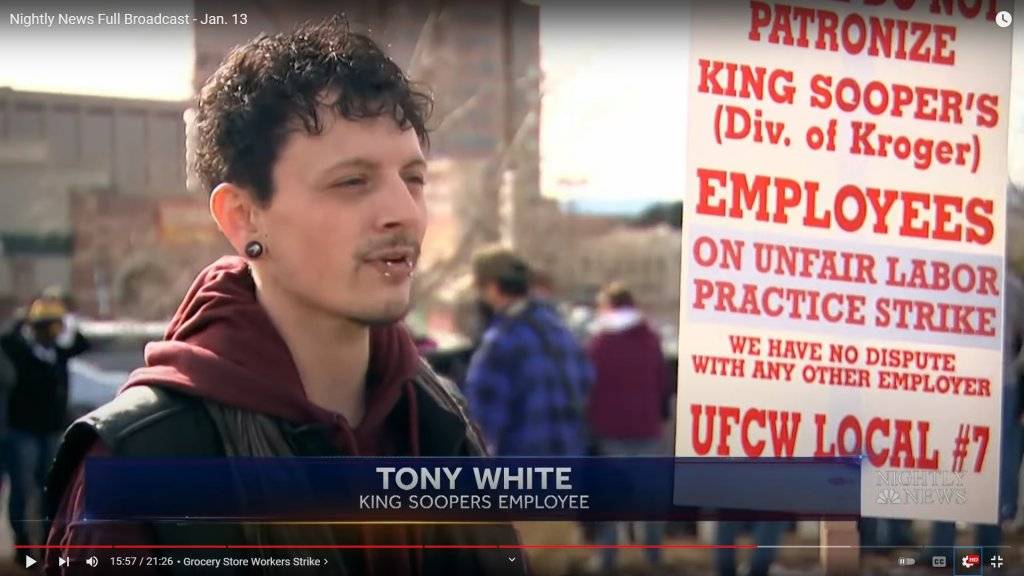 Imagine having to work with this turd.

Ed China's Milwaukee tool shelves/rack. (nice to have a Tube sponsor I guess) 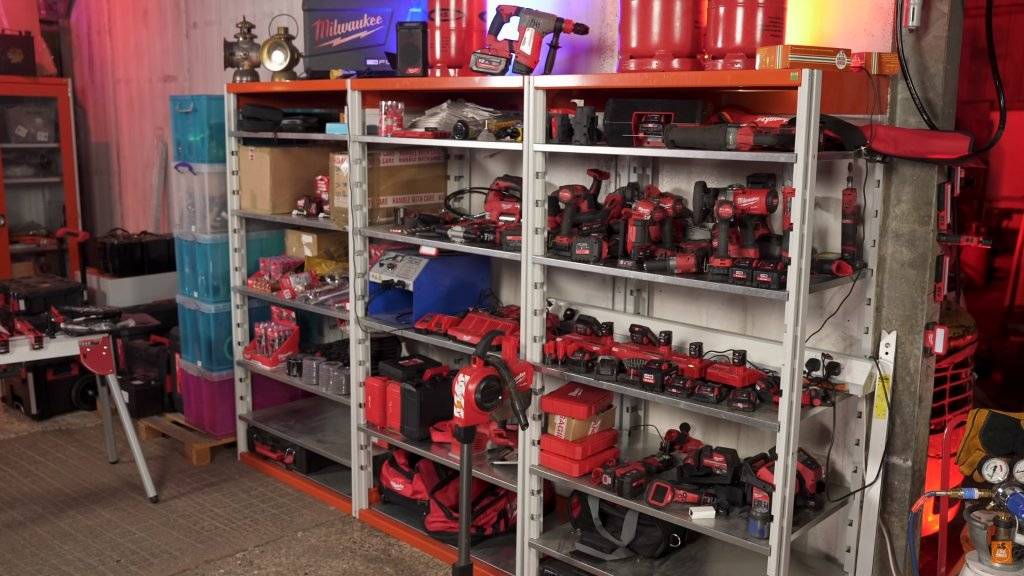 I don't know what it is with these people with the battery power tools, look at all them battery chargers and batteries. Air tools don't need to be charged, I just don't get it, they say they save money on electricity by not running the compressor so much but how much power do all those chargers consume?

I personally don't use battery tools for electrical savings. I use them because they do not have a hose.
And I keep a box in my truck that has no need for a compressor when broken on the side of the road.

Easy answer on the battery tools. My Milwaukee 1/2" impact puts my pneumatic impacts to shame with regards to torque with zero maintenance and downtime. Plus as Cuda Hunter mentioned, hoses suck and I don't have room for an 80 gallon Ingersoll in the corner of my garage.
You must log in or register to reply here.